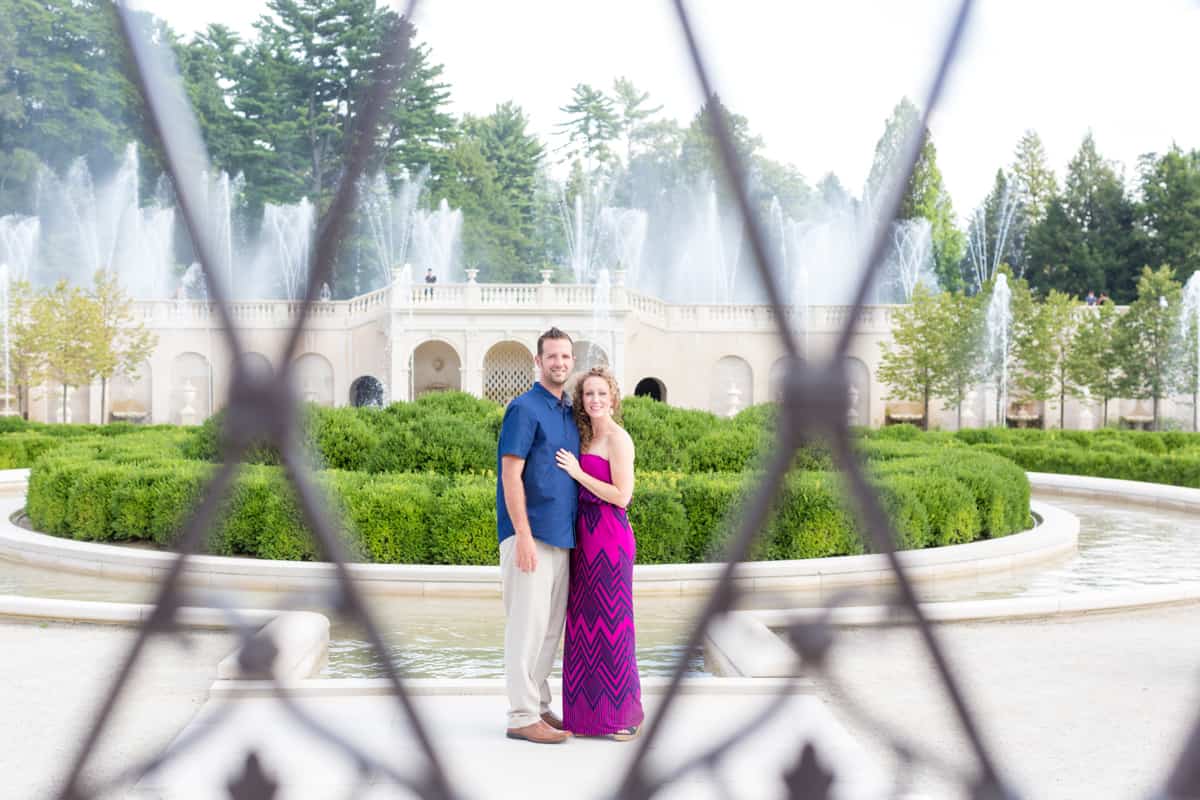 From the gardens, to the fountains to the beautiful architecture, you really cannot go wrong with choosing Longwood Gardens for your engagement session! There is so much to see and no shortage of beautiful backdrops.  We could spend an entire day there and still not see it all.  We love continually visiting Longwood Gardens, because each time we go we find something new!

Liz and Stephen chose Longwood Gardens for their engagement session, because they live nearby and absolutely love going.  In particular, they love the fountain shows, especially around the holidays!  You could just see their faces light up as we walked through the gardens.  They were so cute and natural together, and make our job so easy!

The Story of Liz & Stephen

It was March 14th, 2015. Liz’s girlfriends called her up an asked her to come out for drinks.  She reluctantly said yes, and that decision changed her life forever. A very drunk patron attempted to his on all of the girls at the same time. He was very unsuccessful, but the guys sitting next to them found it very amusing. After a few hours of trading jokes and occasional conversation, the bar got crowded, and it was time to leave.

To Liz’s surprise, Steve asked for her number. (She had thought he was originally hitting on one of her friends).  They went out on a date a week later, and three days after that he cooked her a beautiful dinner after a rough day at work.  There was never one moment, one look, one instance – they just grew together and didn’t want to be apart.

In October of 2017, while standing on a cliff overlooking the harbor in Maine, Stephen proposed! Liz, of course, said YES! 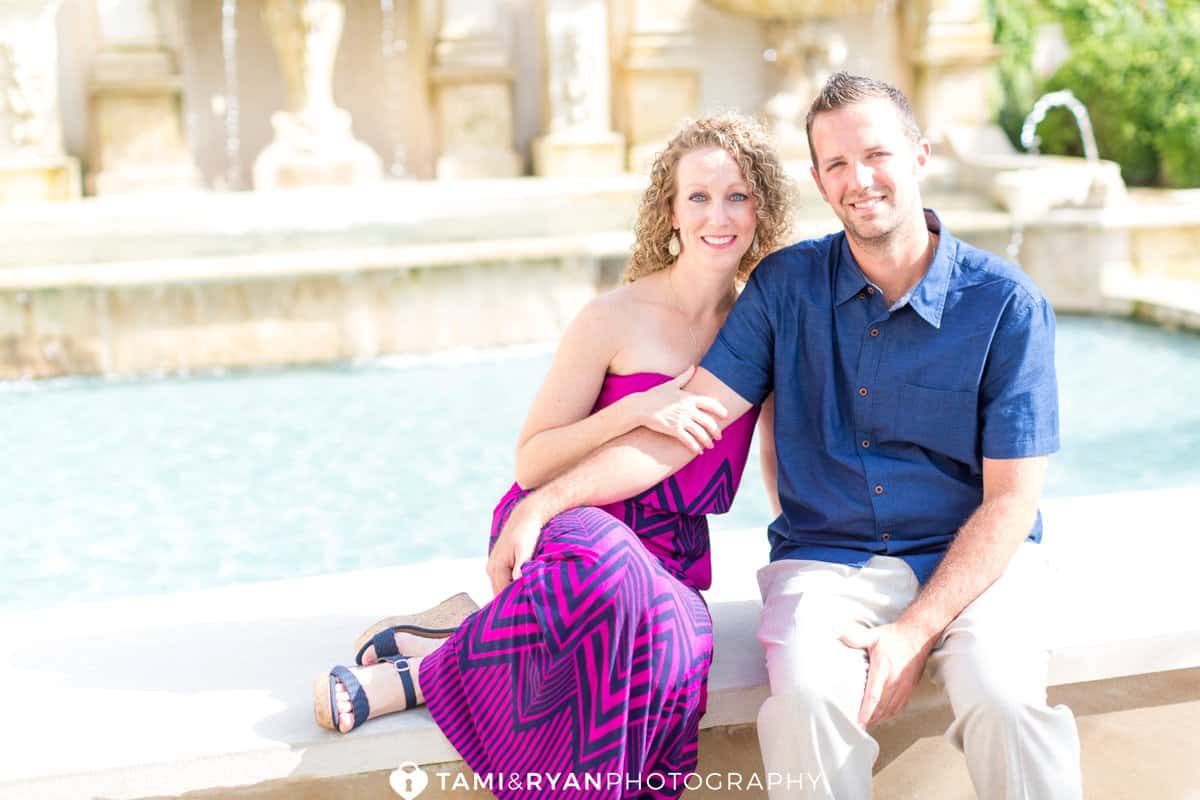 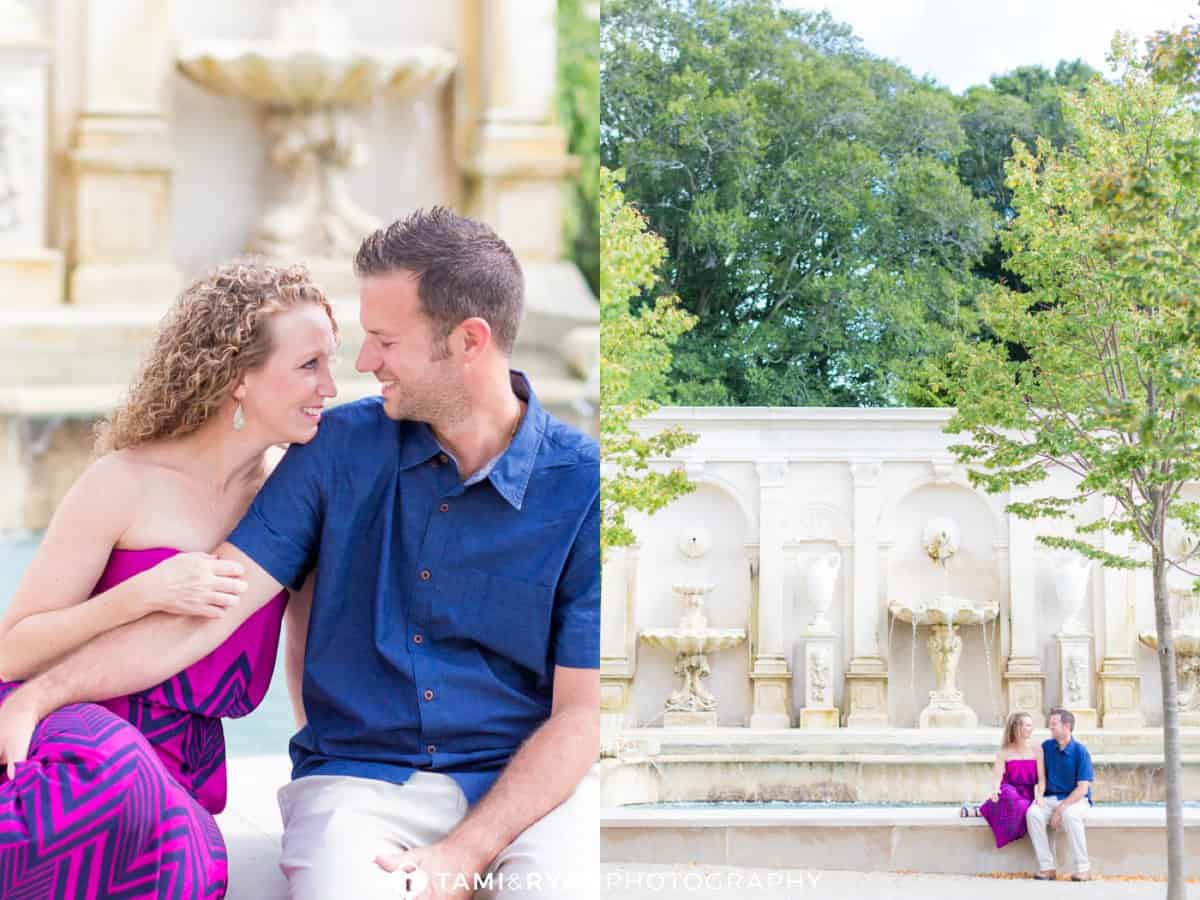 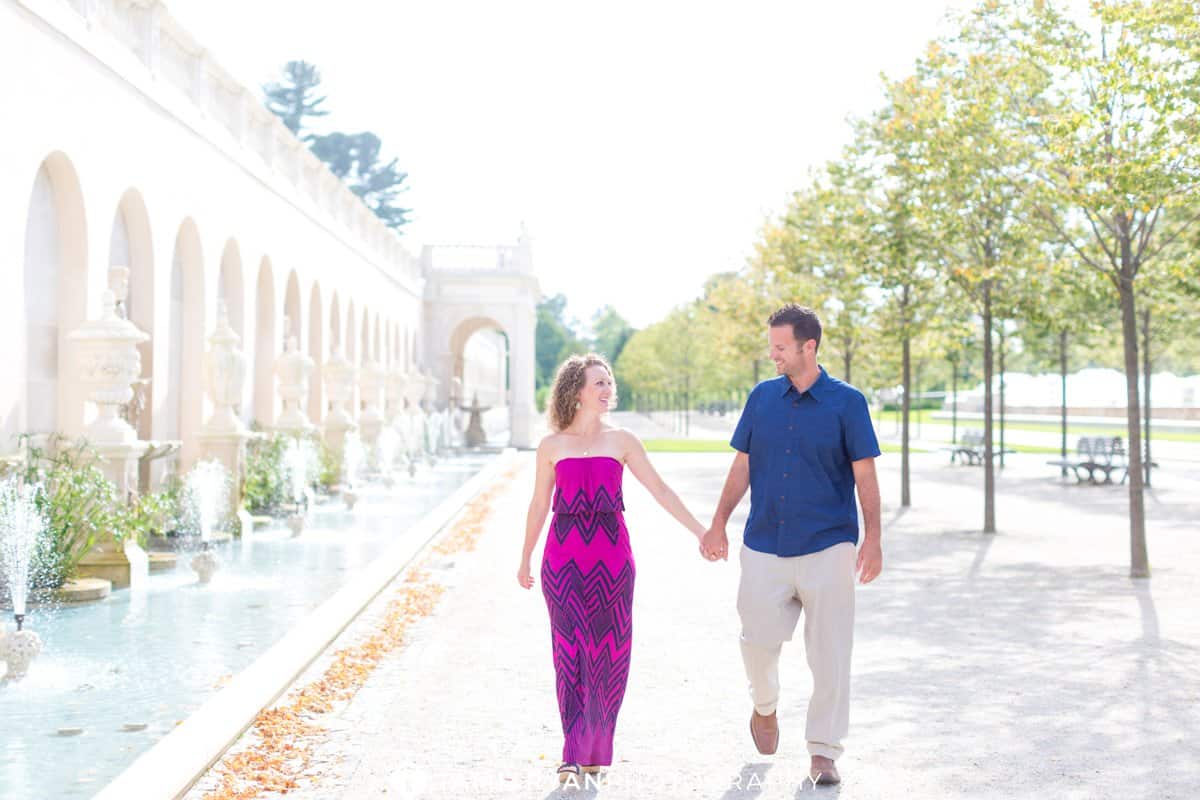 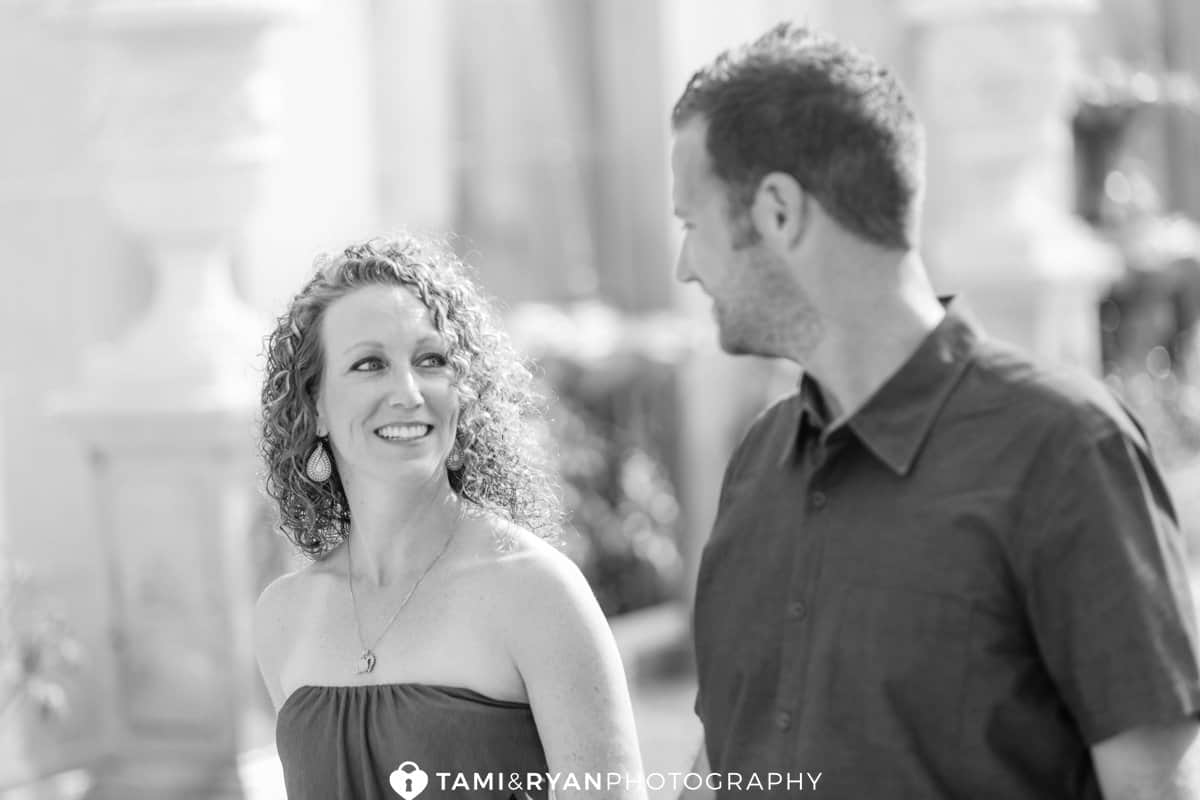 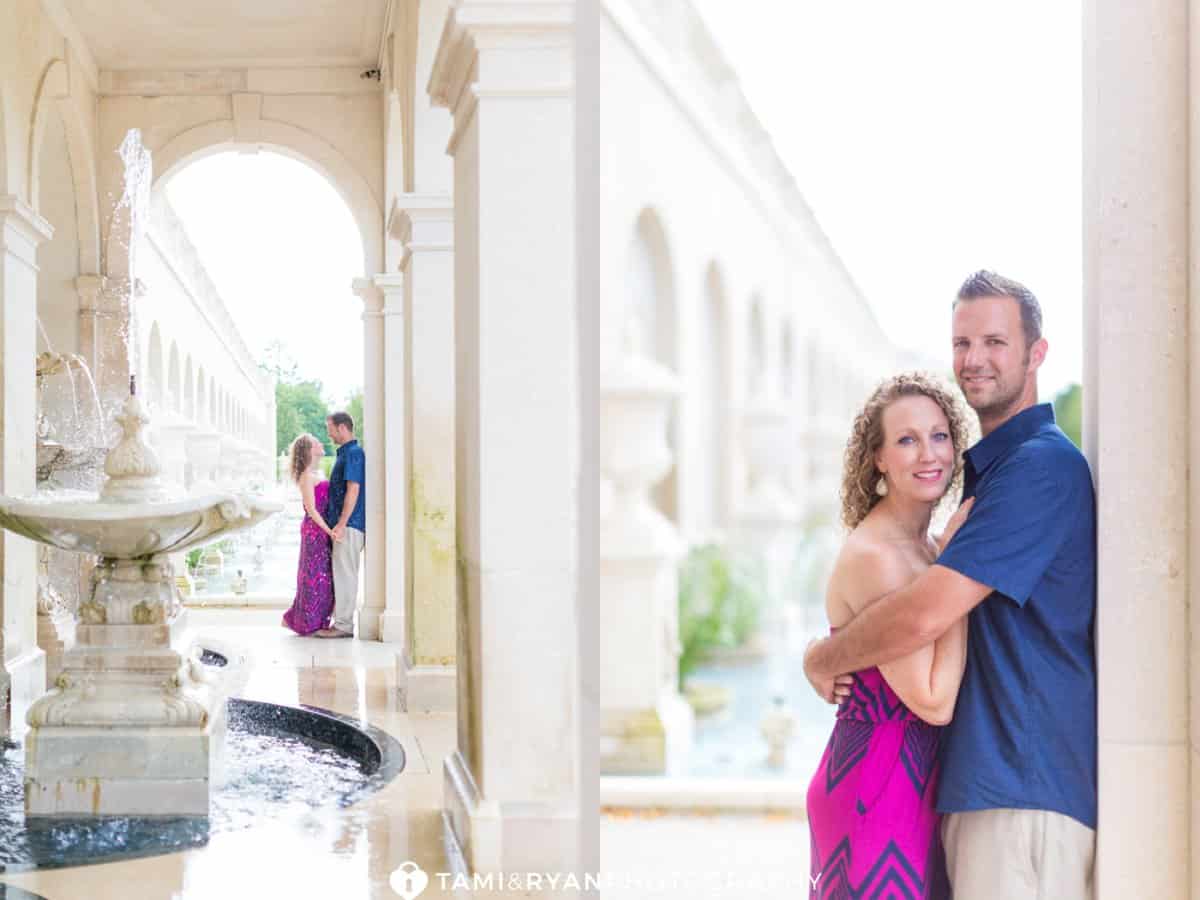 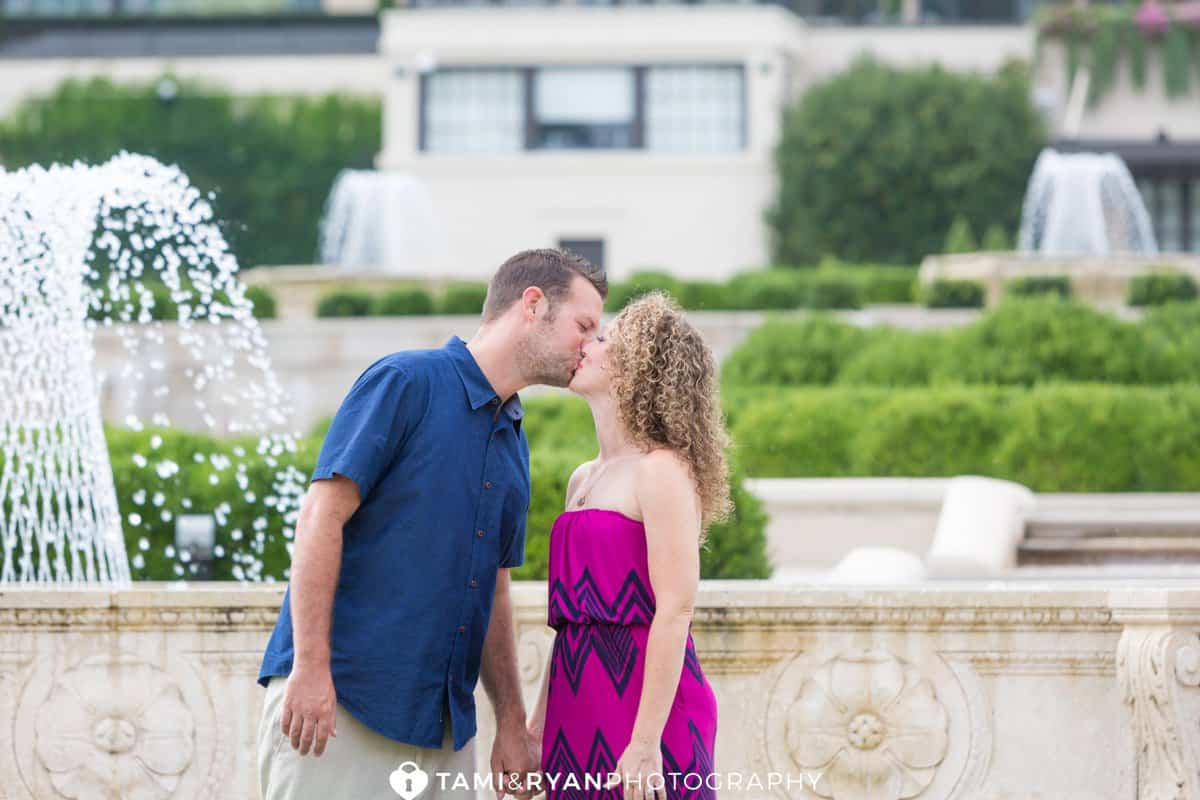 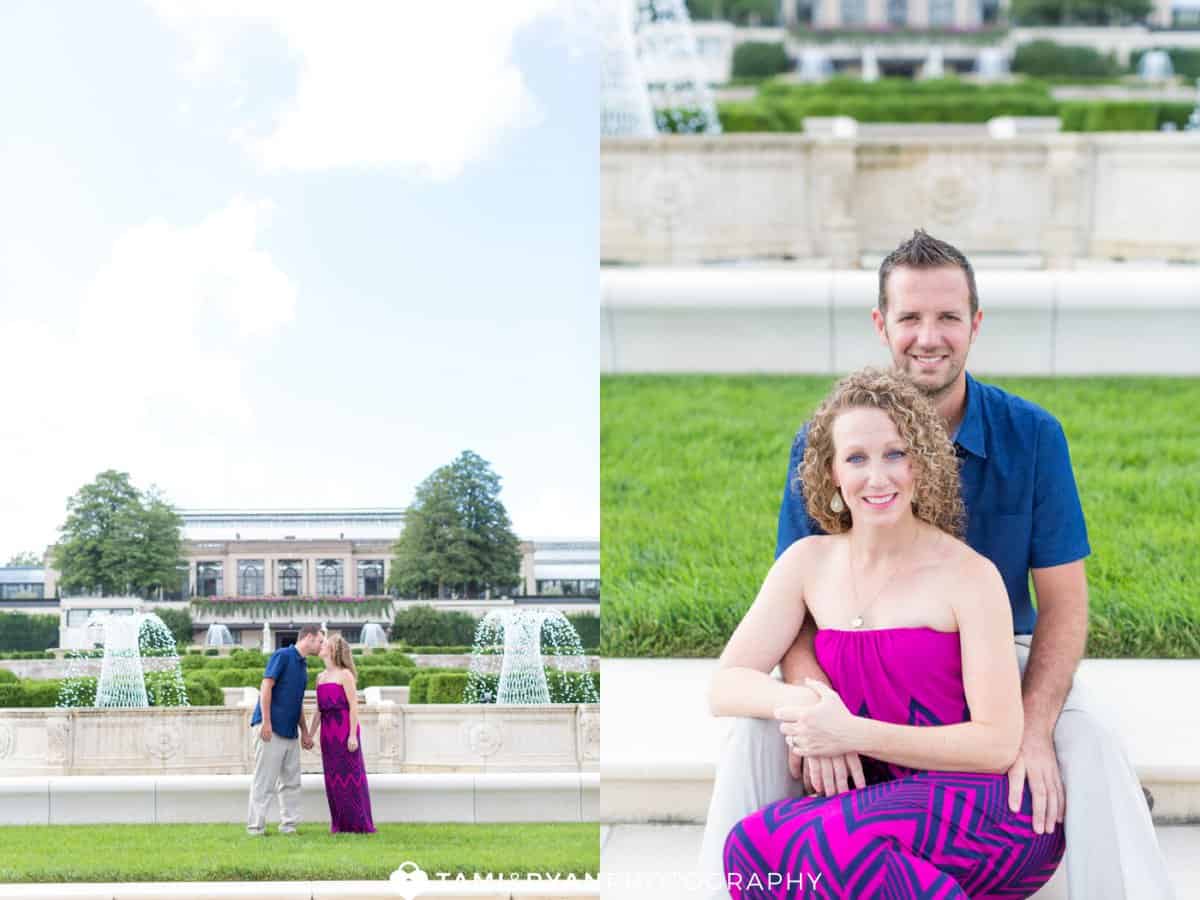 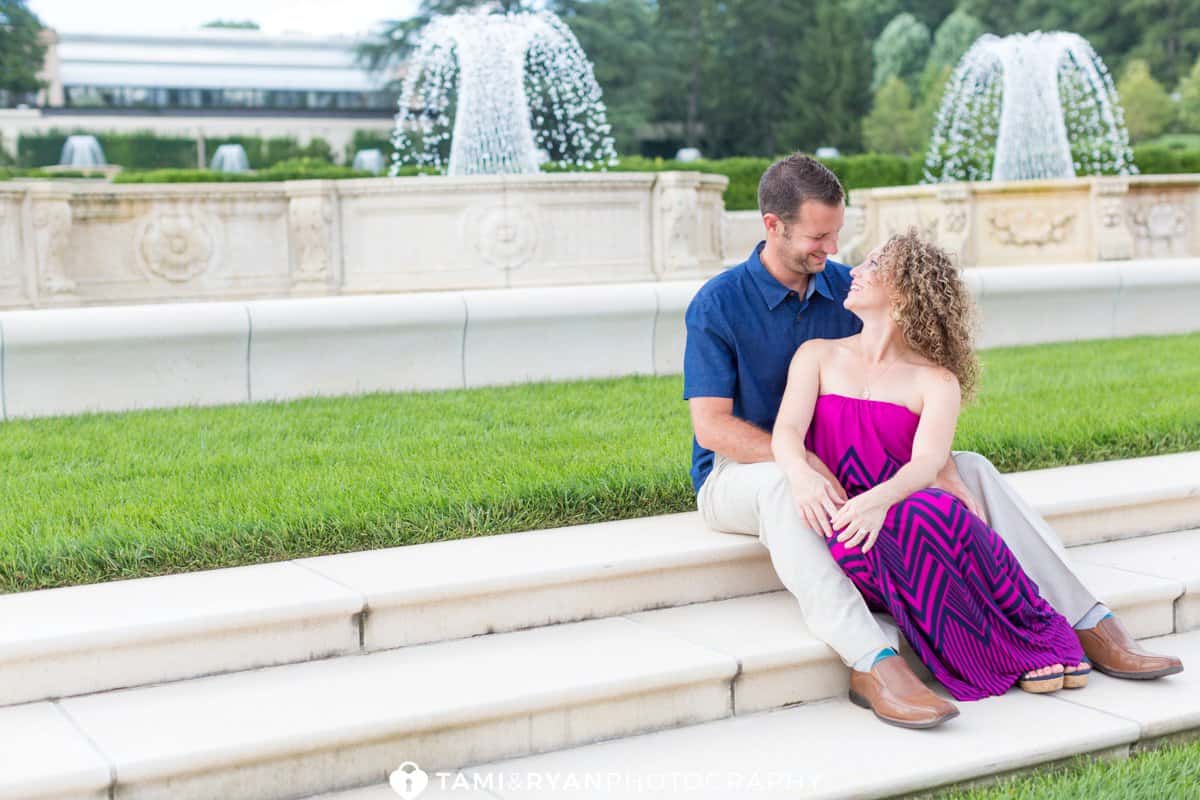 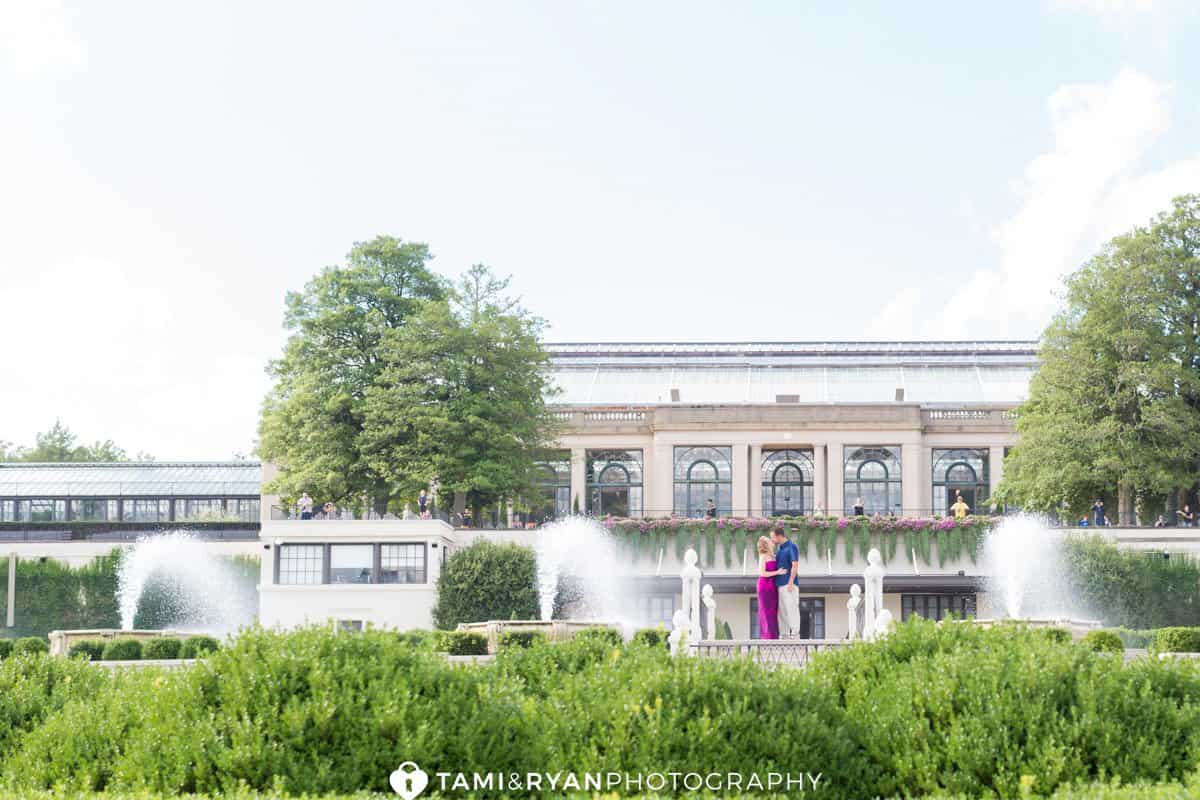 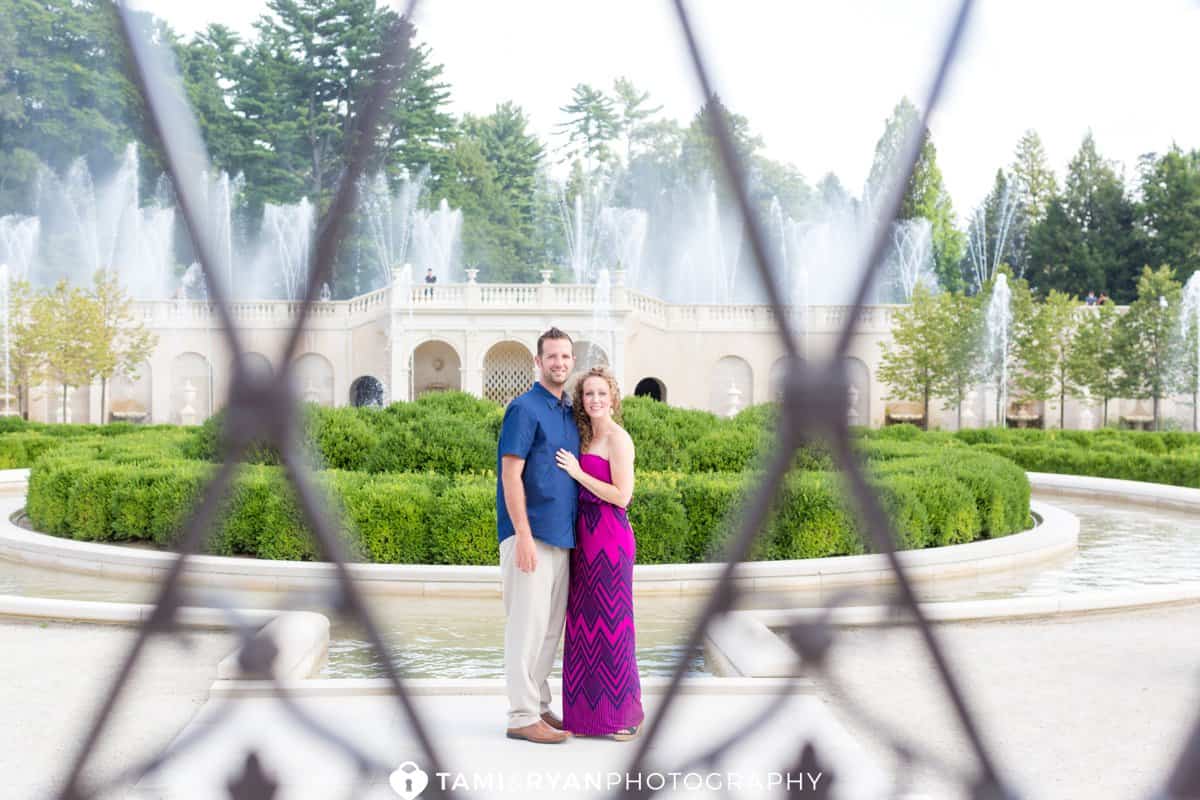 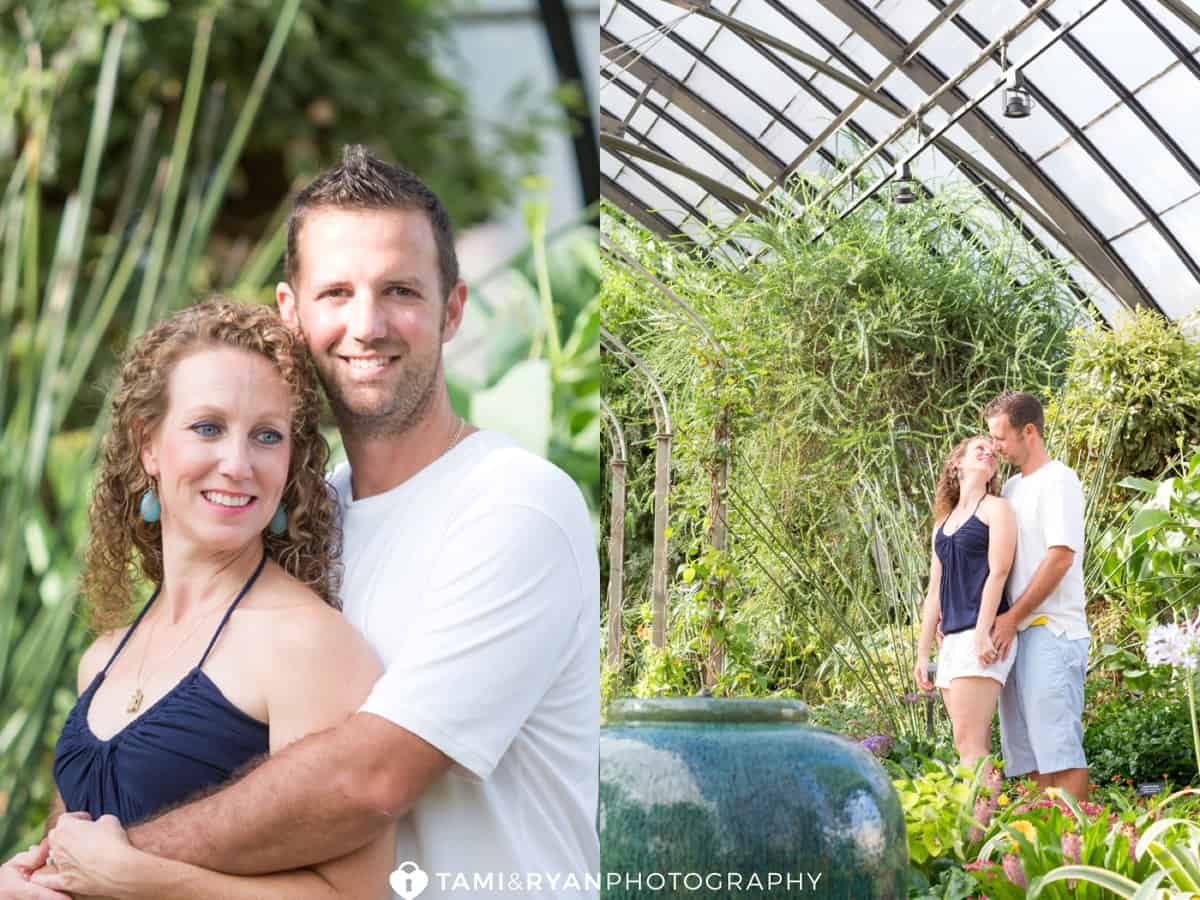 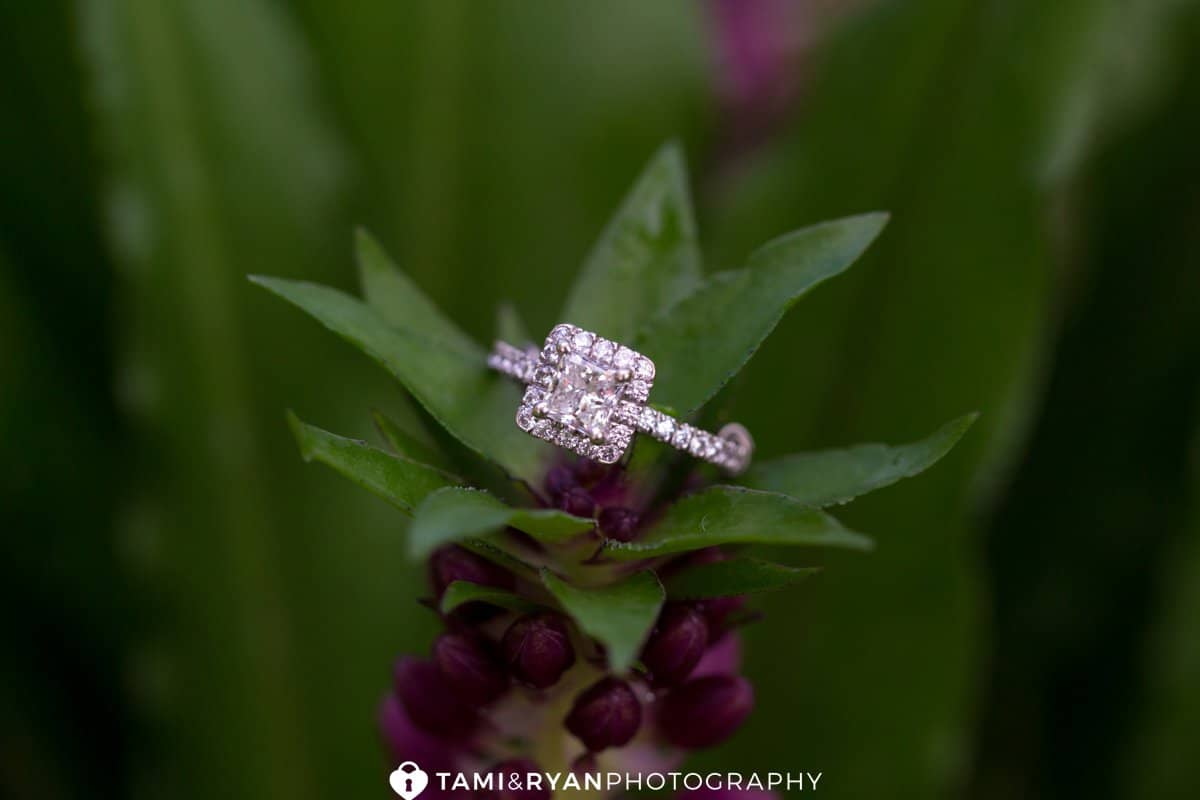 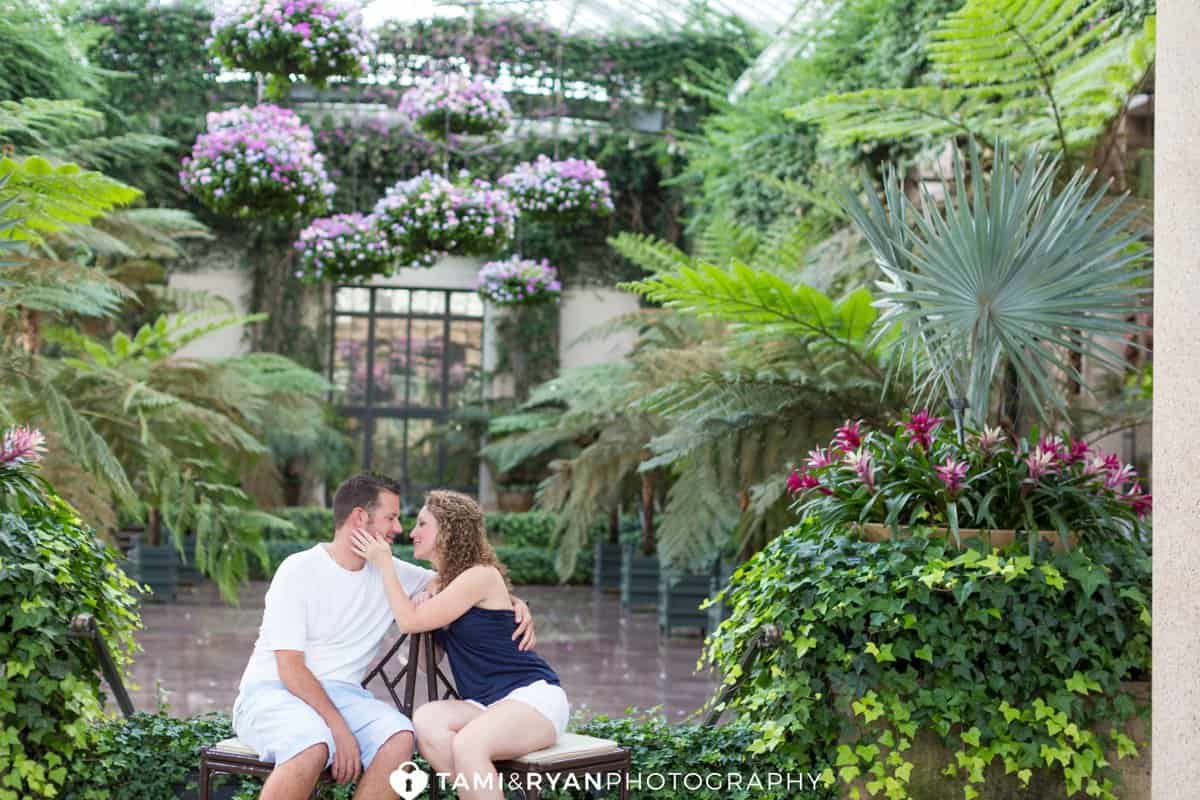 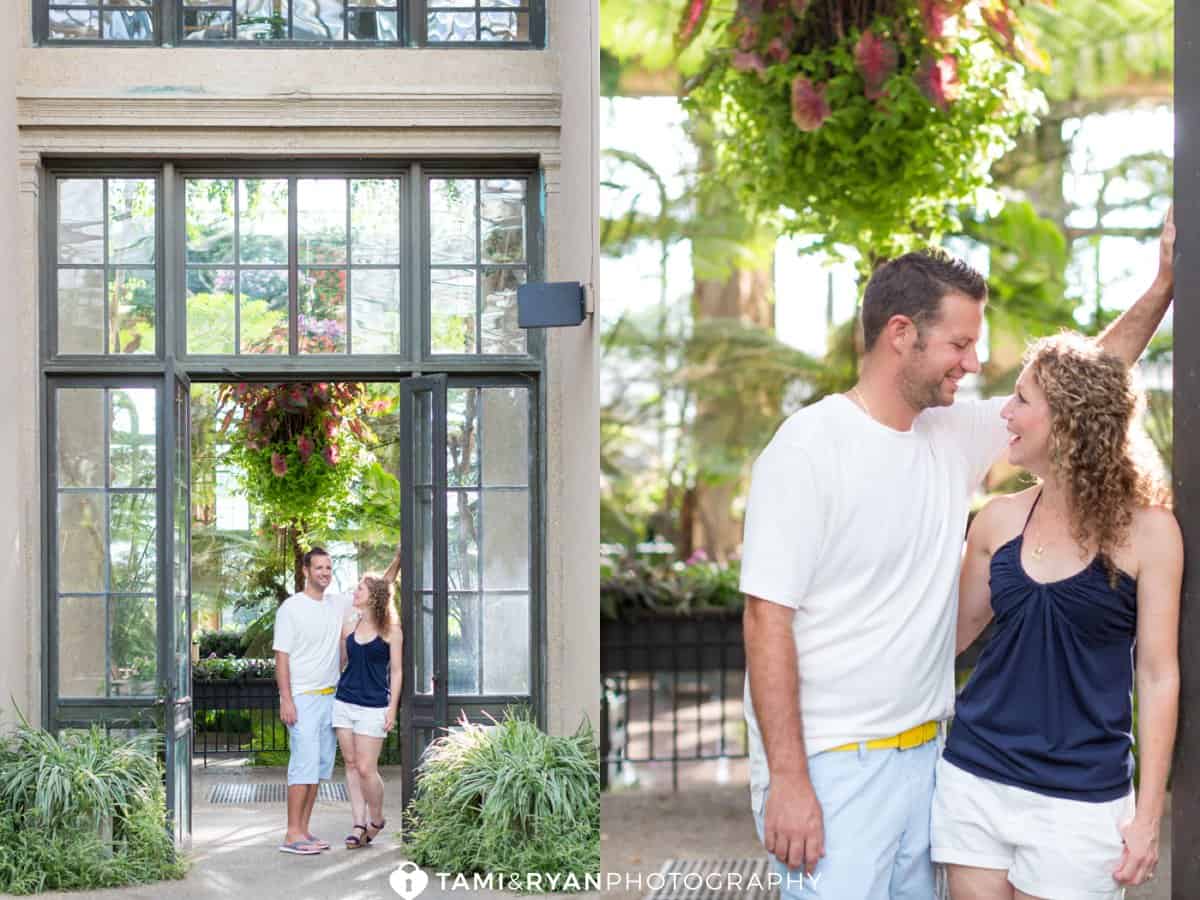 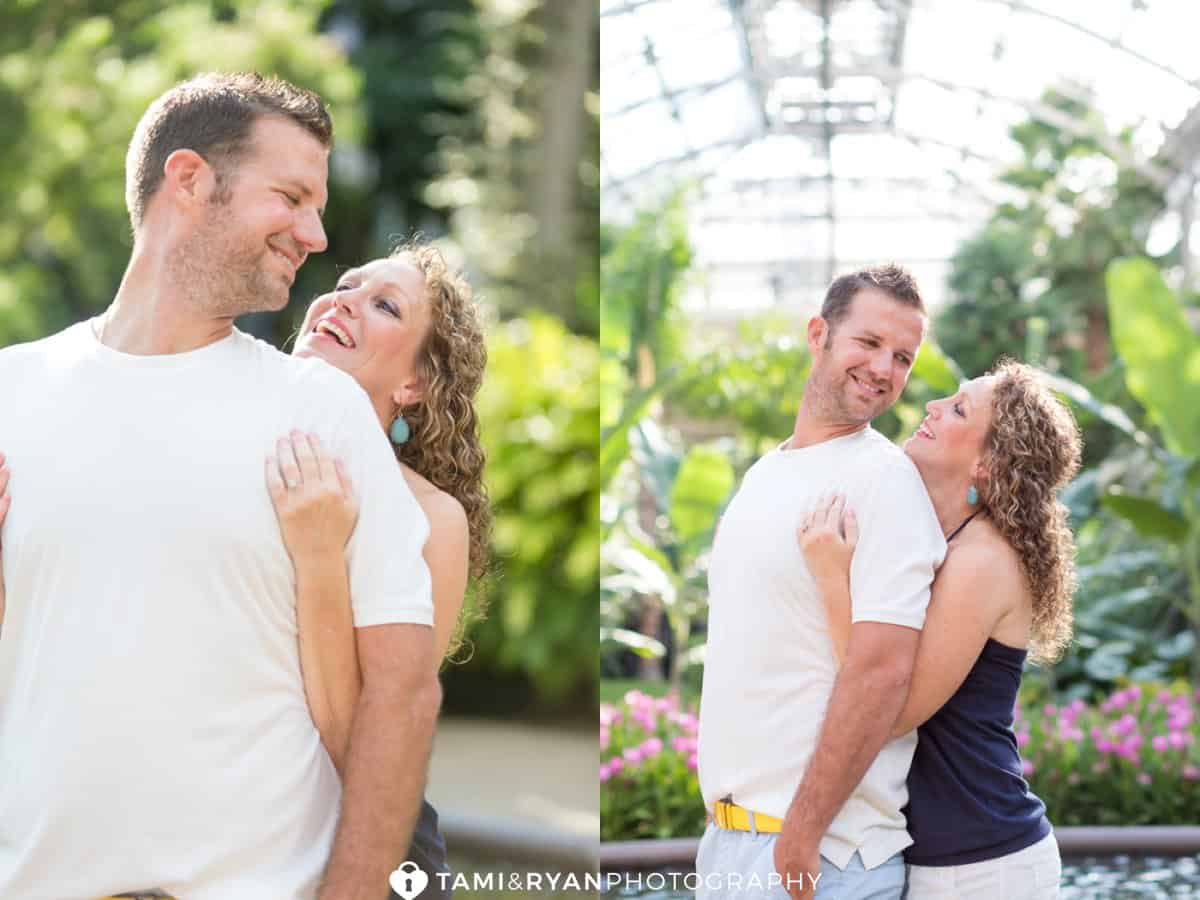 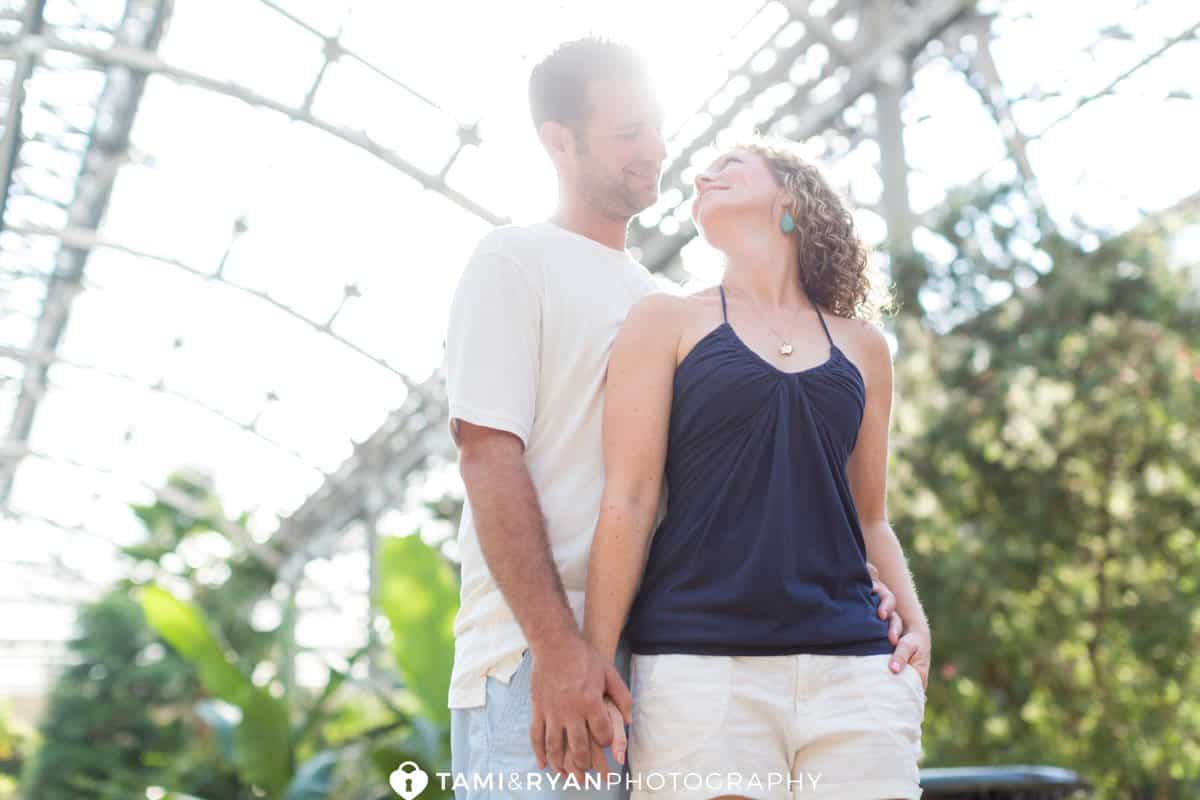 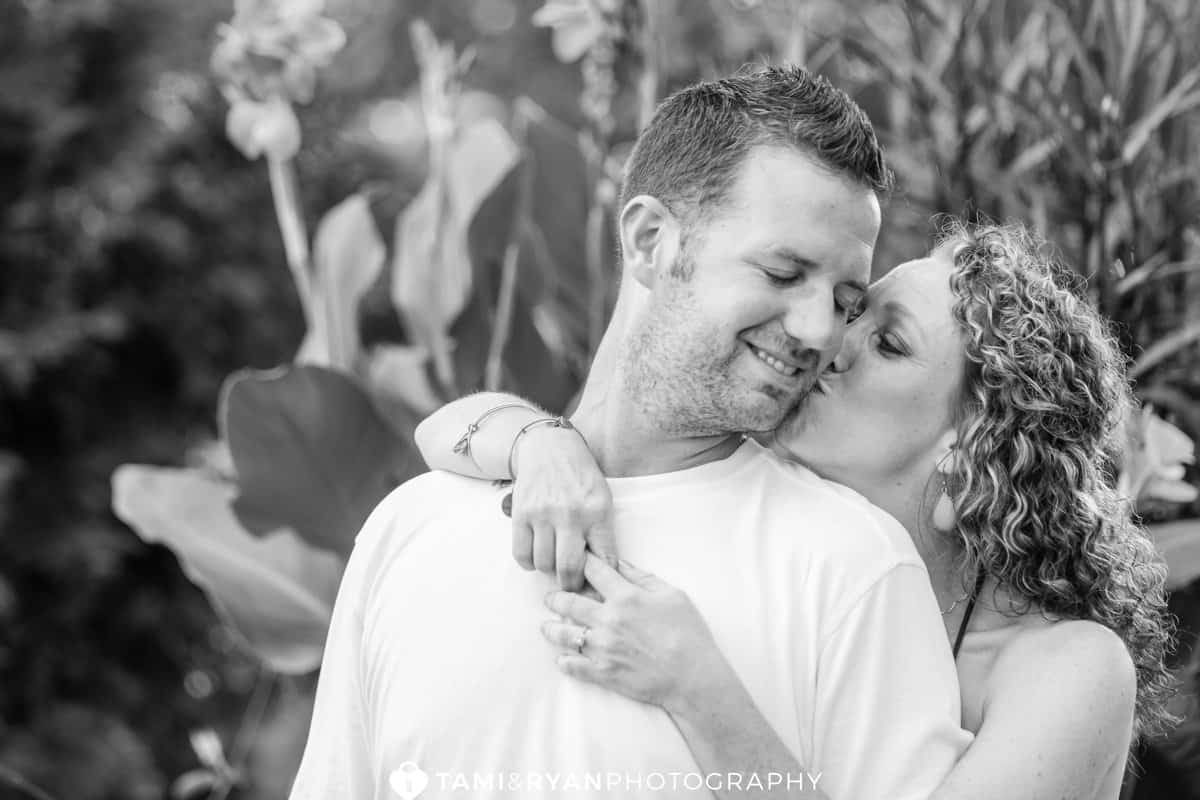