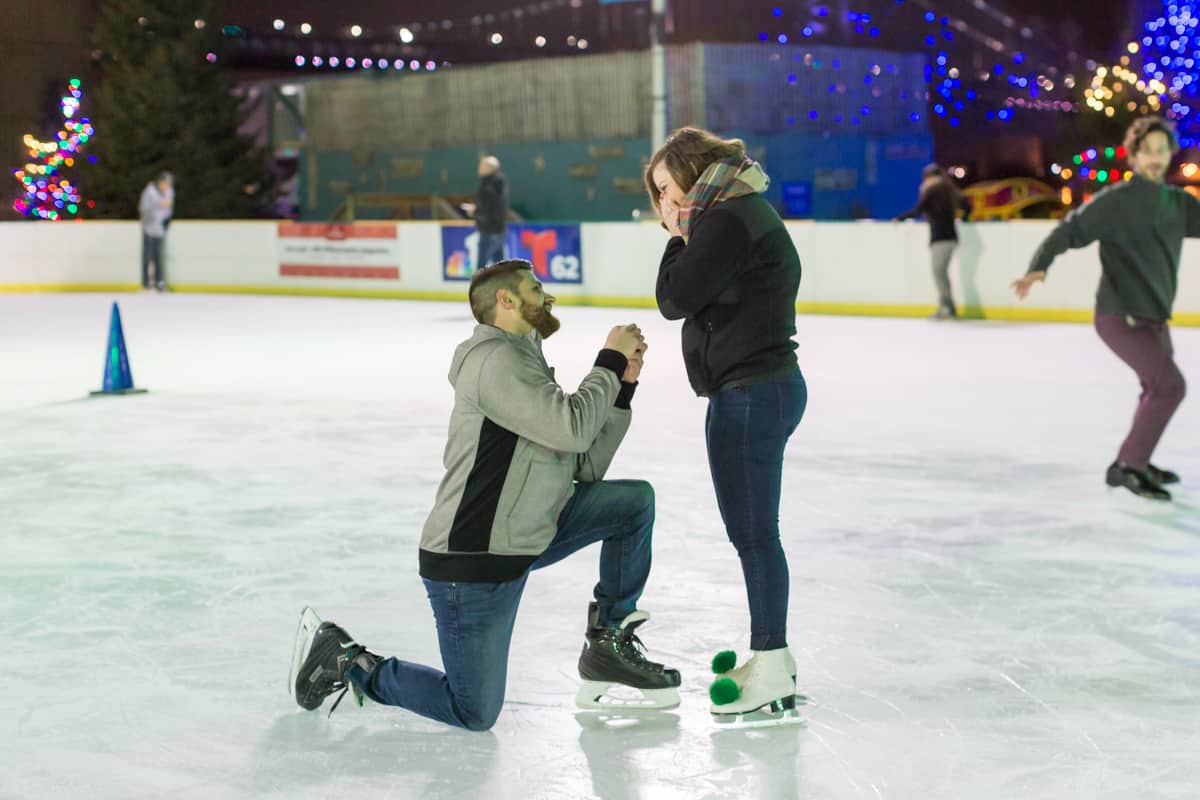 A Surprise Proposal at the Blue Cross River Rink Winterfest

Surprise proposals might just be one of our very favorite moments to capture!  The Joy. Happiness. Surprise. The raw moment that we get to capture in time. We love when we are contacted to capture such a memorable moment for a couple.  This moment has been well thought out and planned and there is such a build up of excitement and nervousness, and the fact that Rocco wanted this moment frozen in time shows us how much he truly loves Erin!

We were thrilled when Rocco contacted us, because he was actually the best man in his cousin Rocky’s wedding a few years ago!  In 2015, had the honor of capturing Rocky, as he proposed to Kait in New York City. Then we captured their engagement photos in Wildwood and in April of 2017, their wedding at the Carriage House!

Rocco and Erin only lived about 20 minutes from another.  So, why did it take them both being guests at a destination wedding to finally meet one another?  It doesn’t matter, because from that wedding, came their greatest love story!  Which leads us to Wednesday, December 12th… the day that Rocco decided to get down on one knee and ask Erin to be his wife!  After the shock, she said yes, of course!  We then walked around the Winterfest and captured a mini-engagement shoot for them!  Can’t wait to capture a full-engagement shoot for them in the future – ya know, when Erin is prepared for it! 🙂

Enjoy a sneak peek into this amazing moment in their lives! 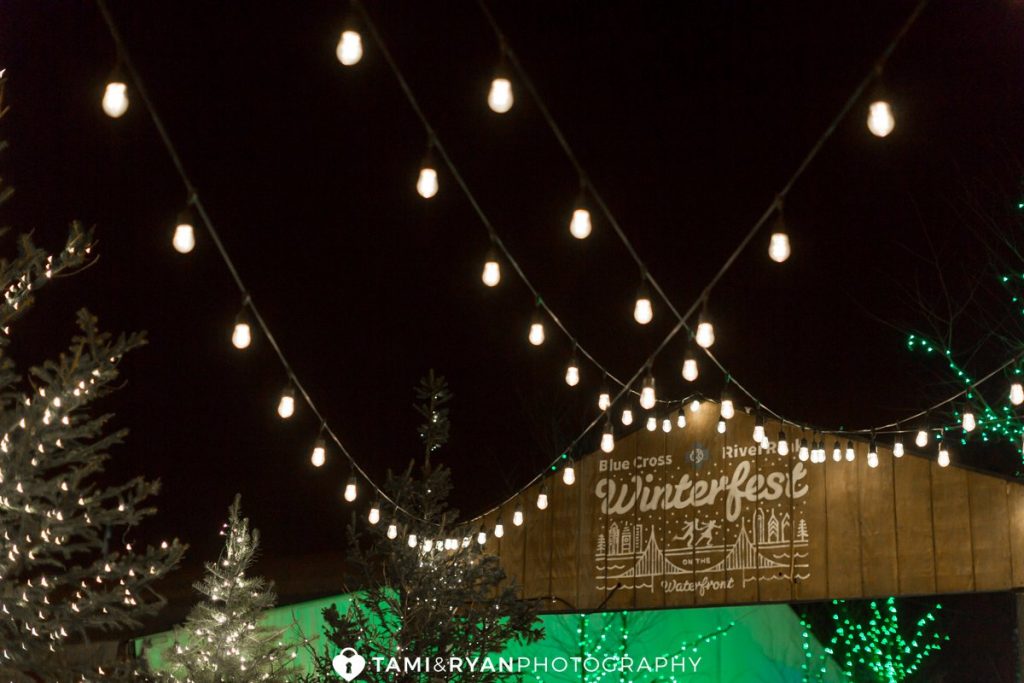 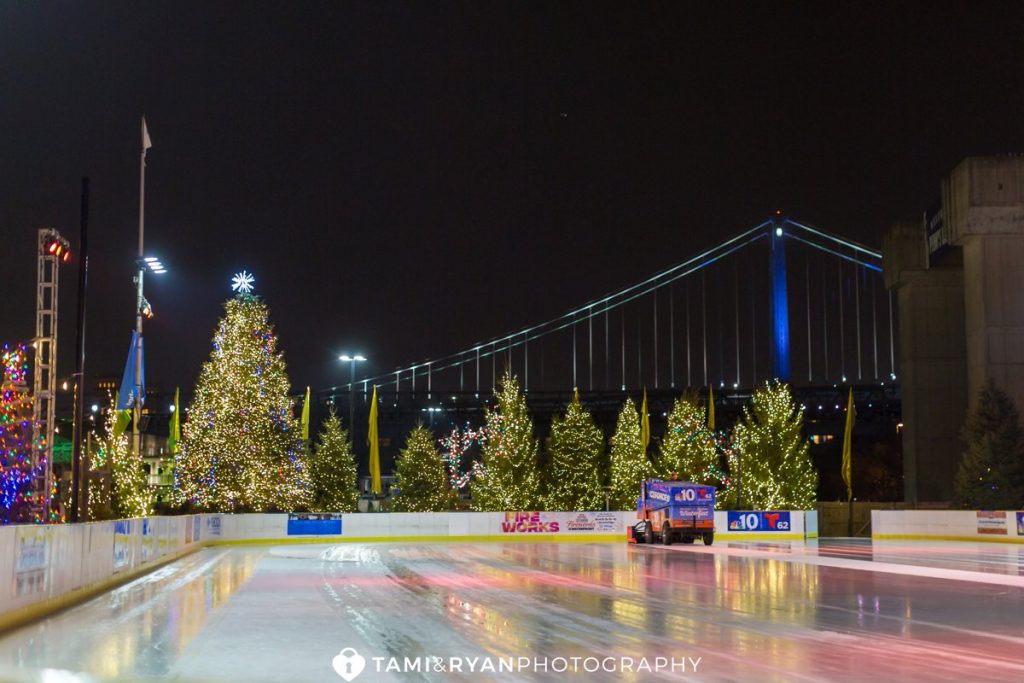 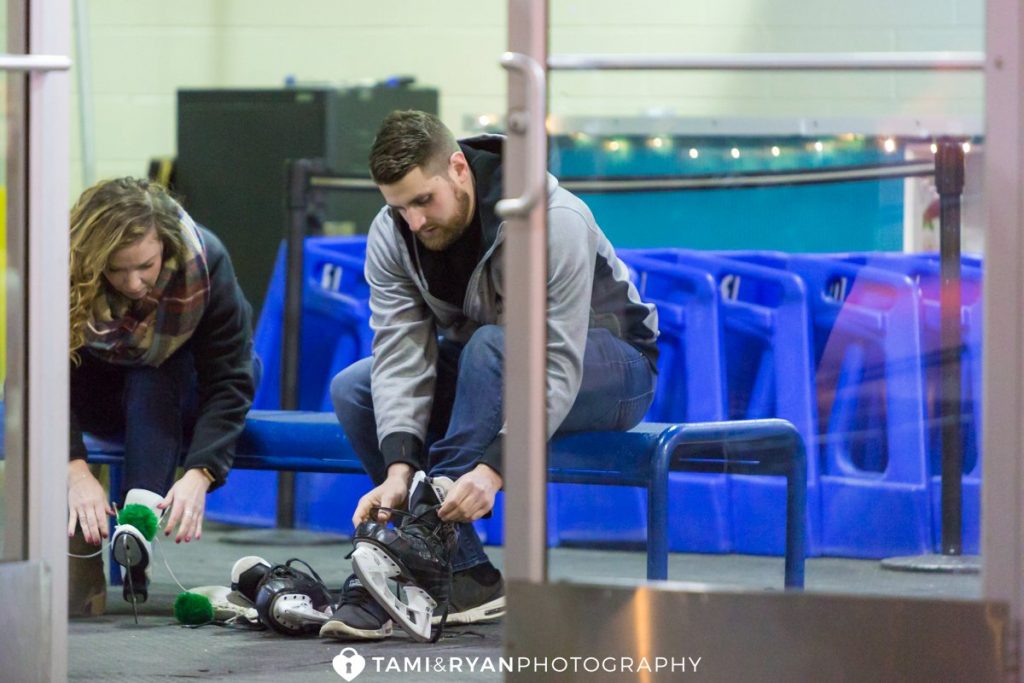 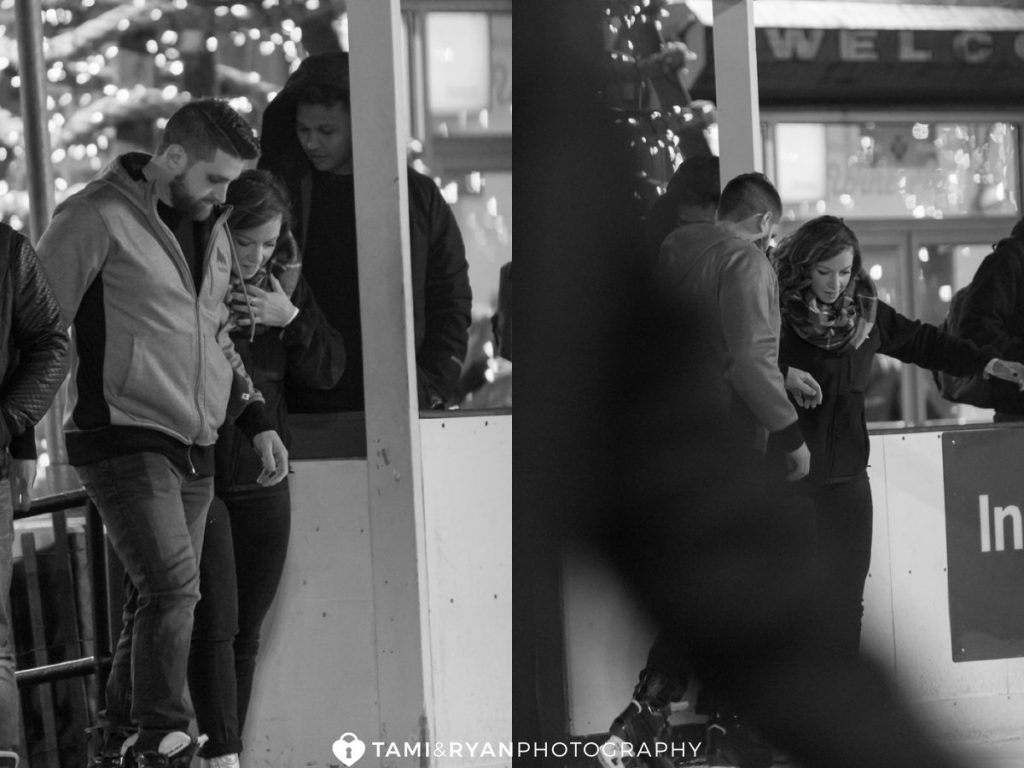 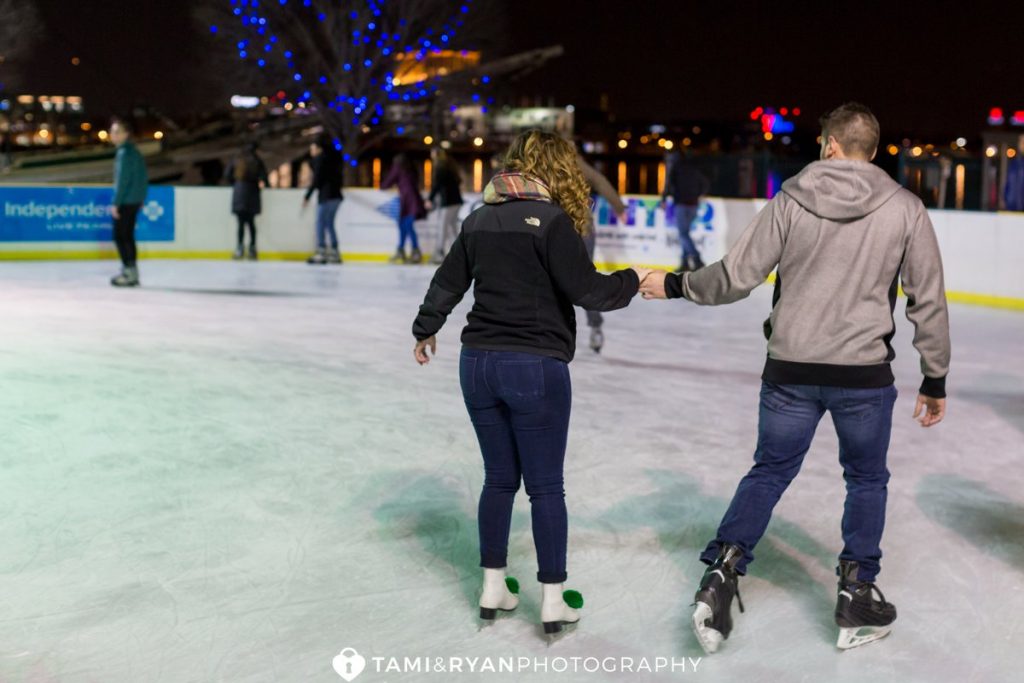 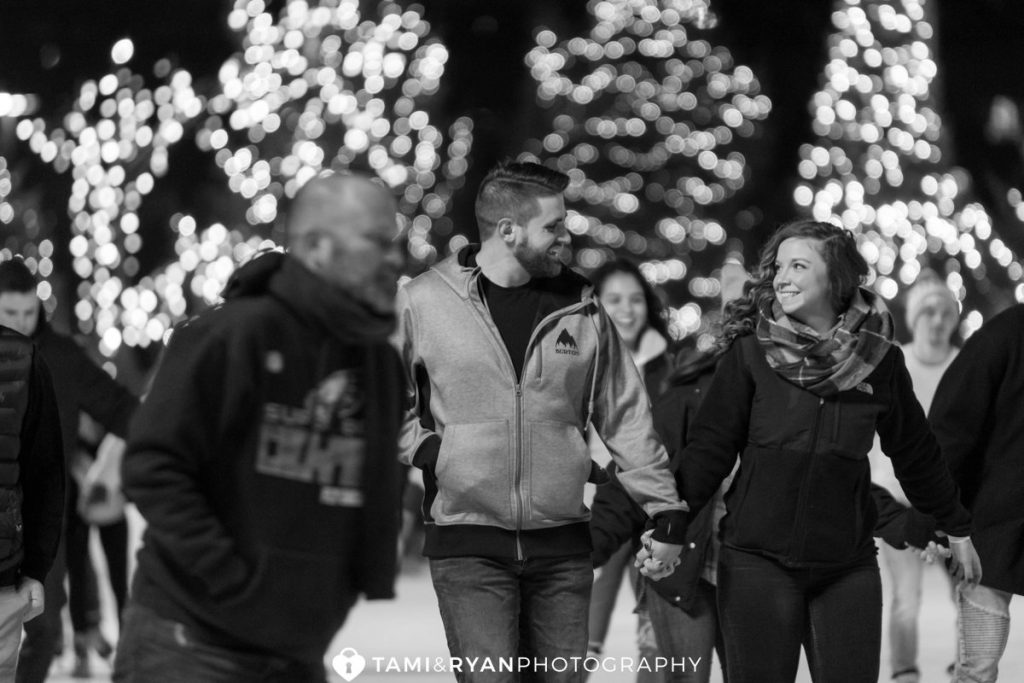 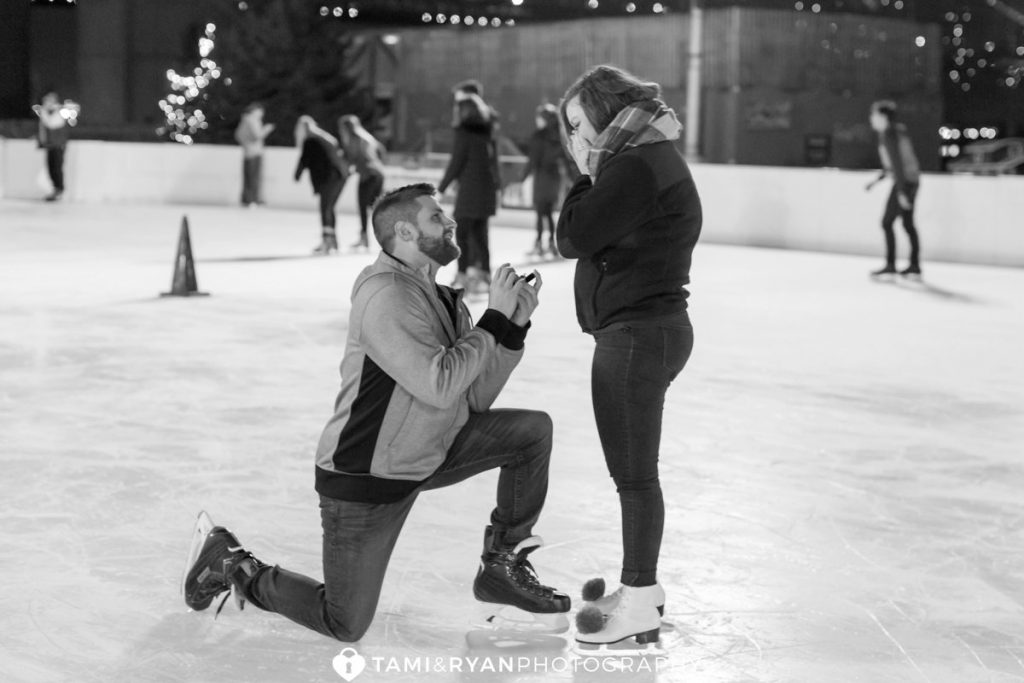 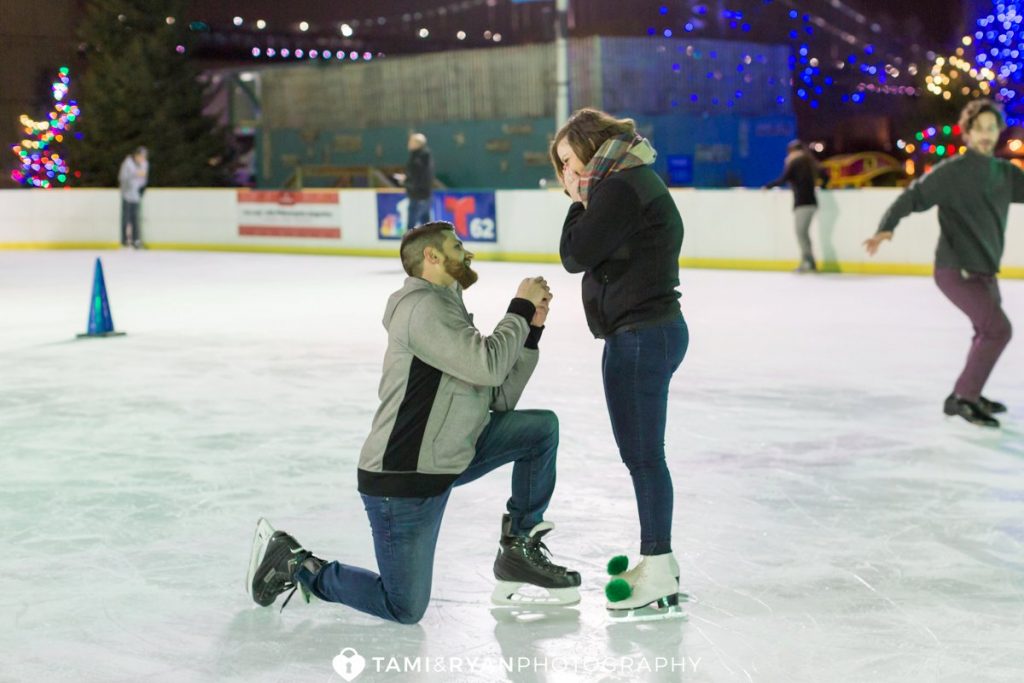 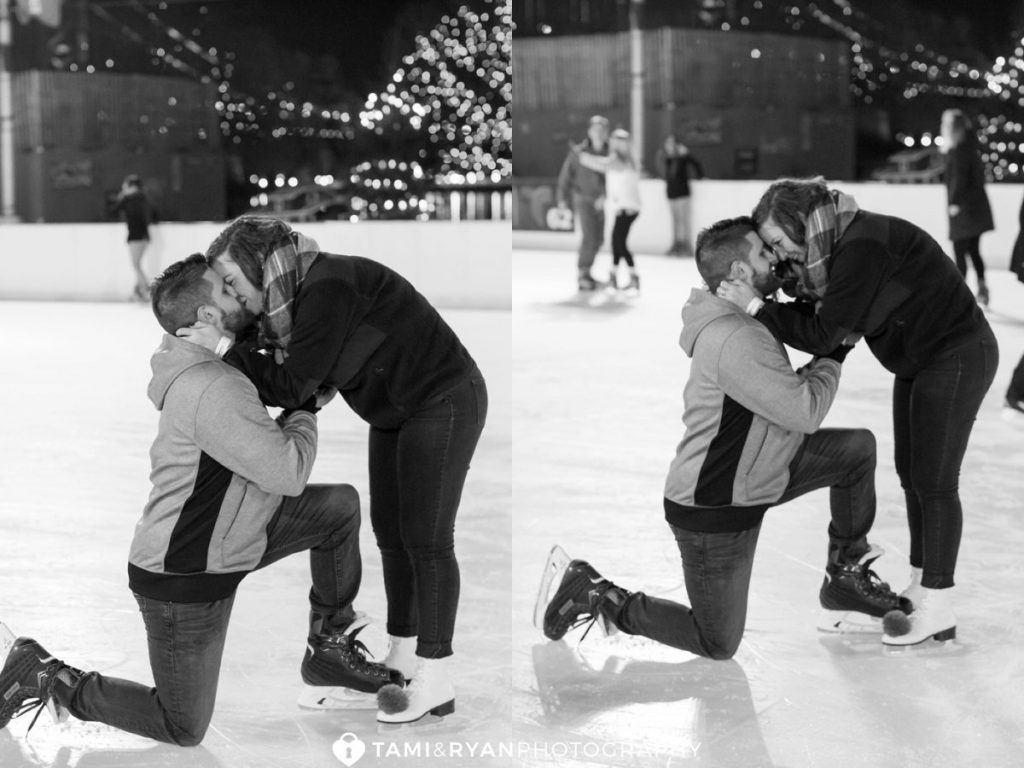 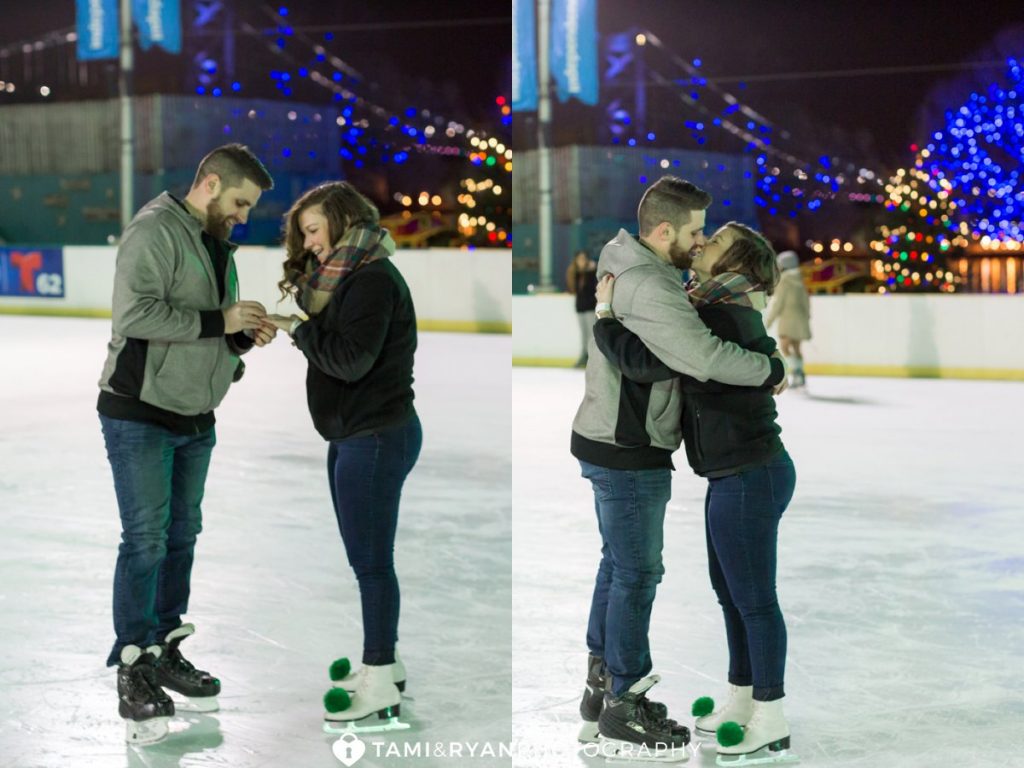 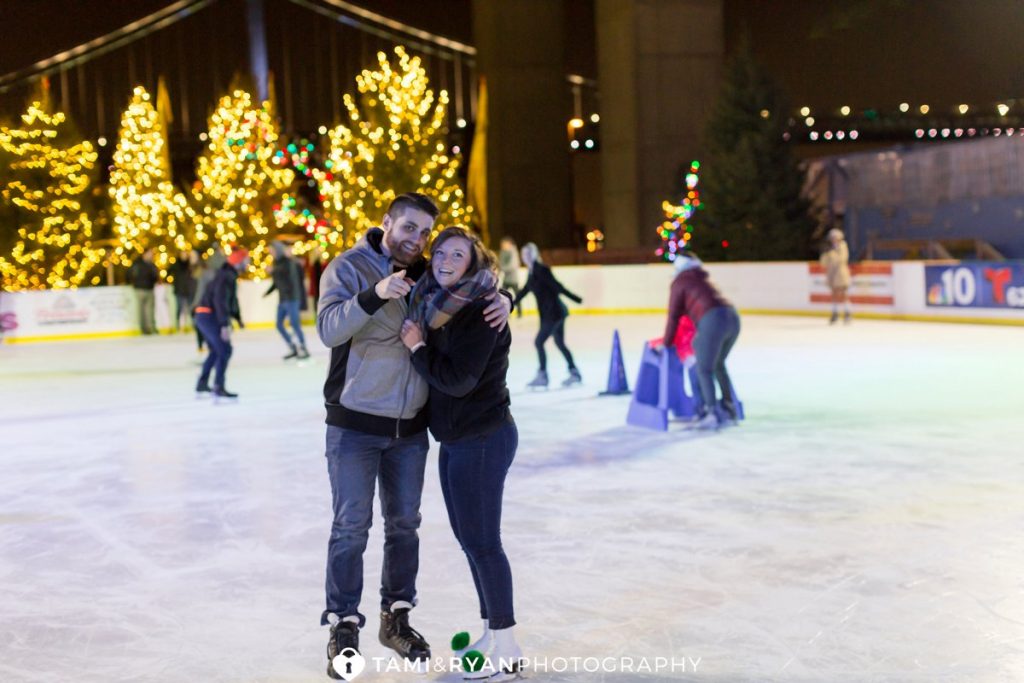 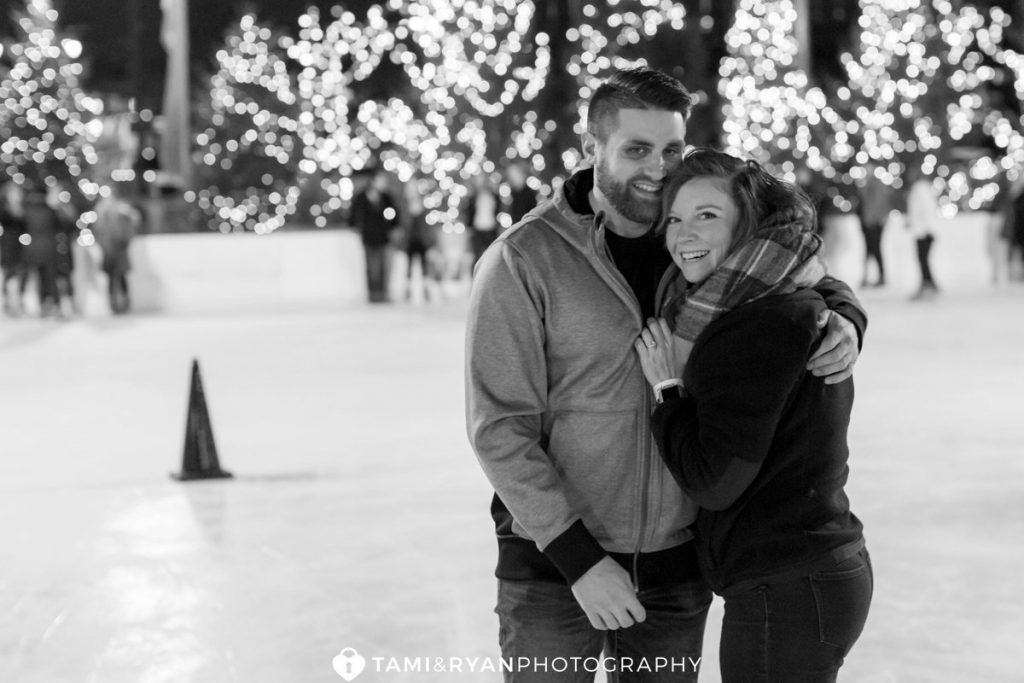 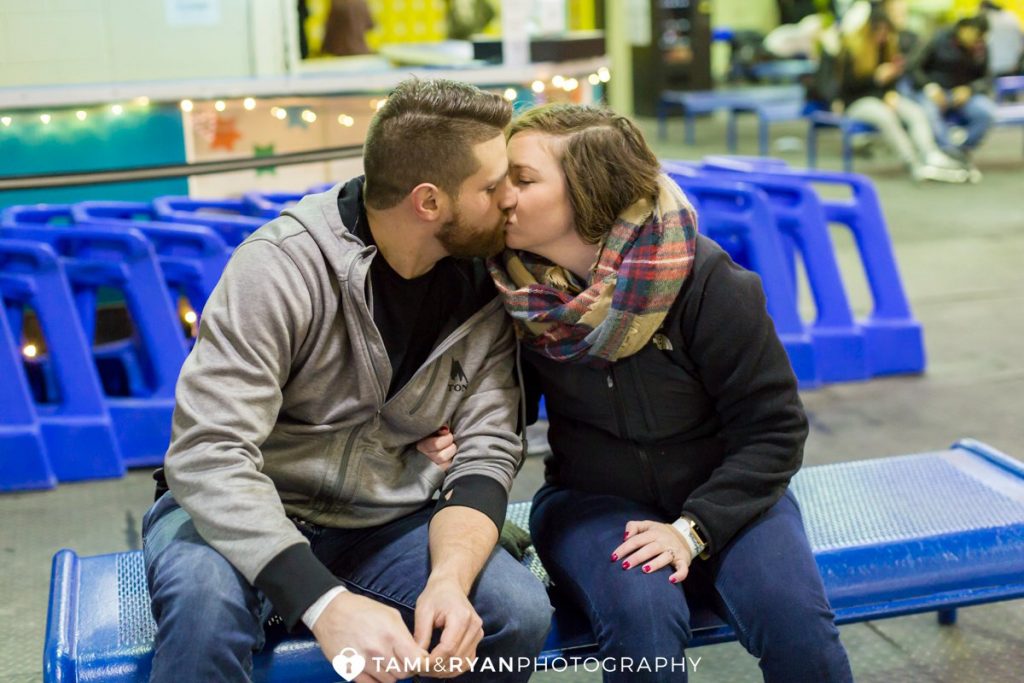 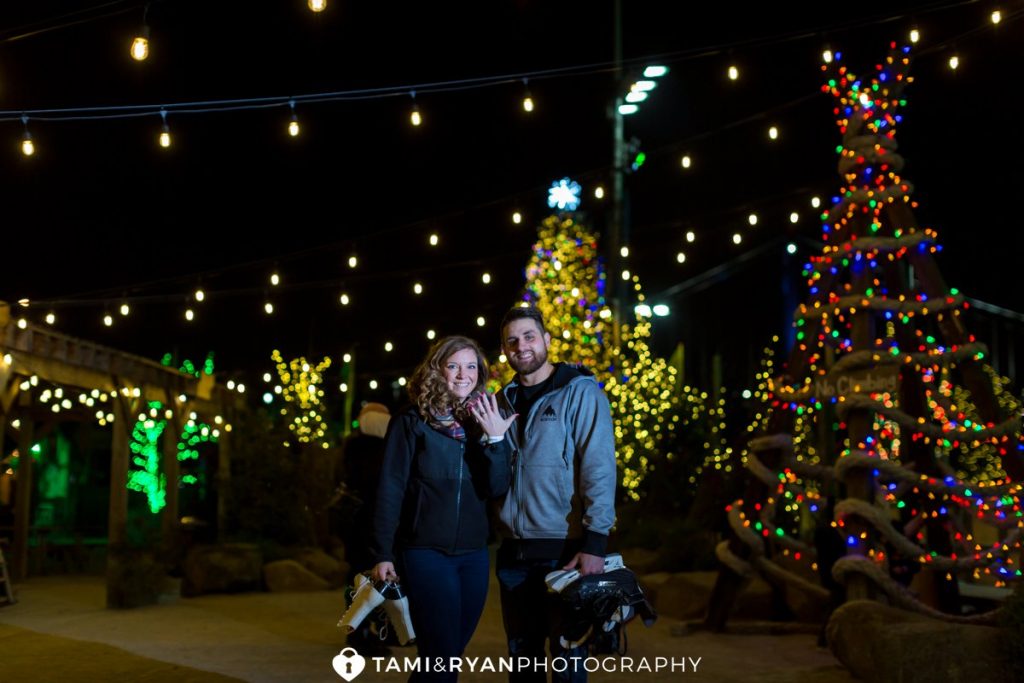 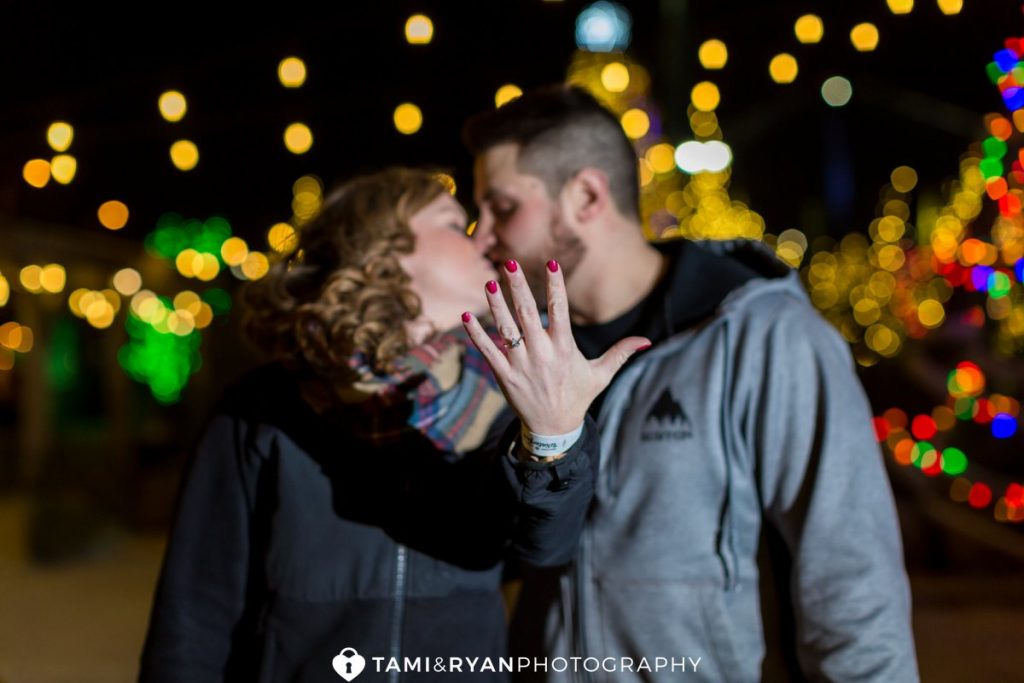 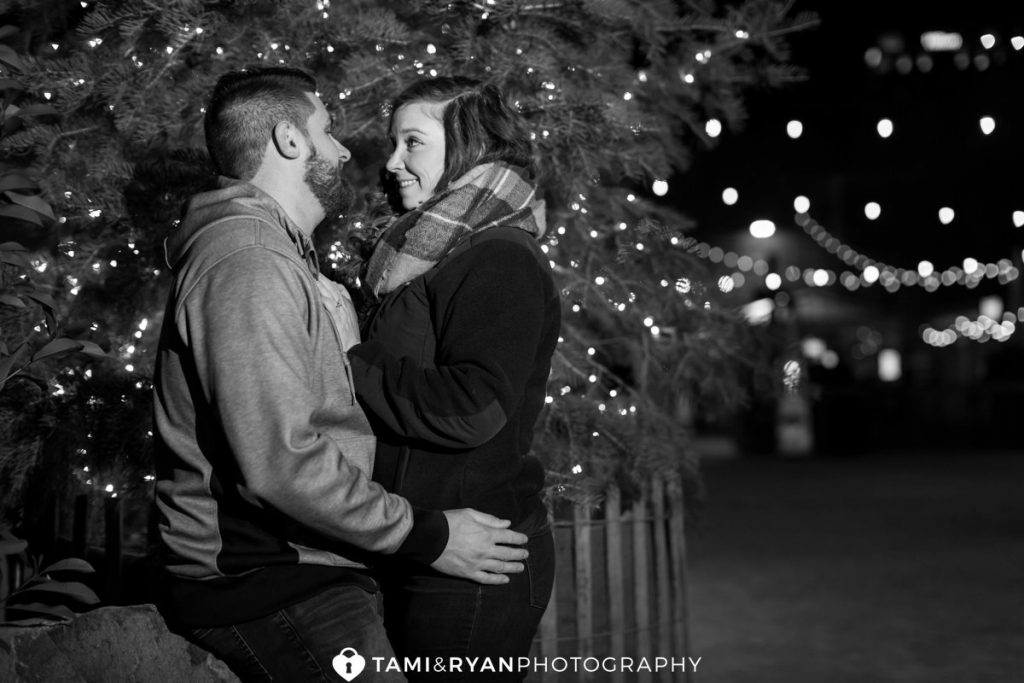 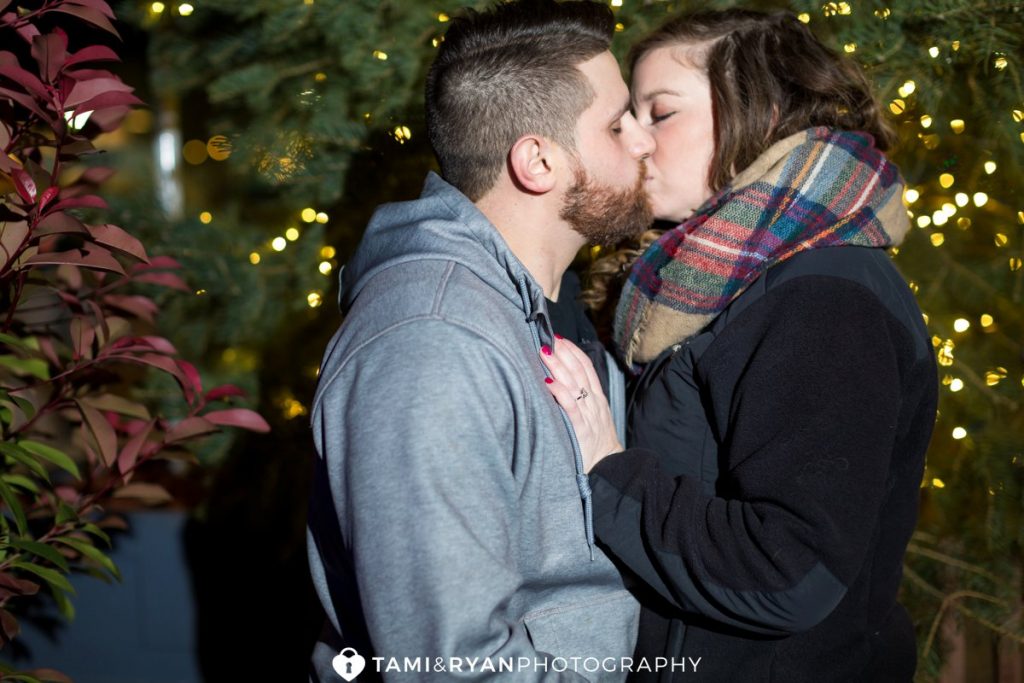 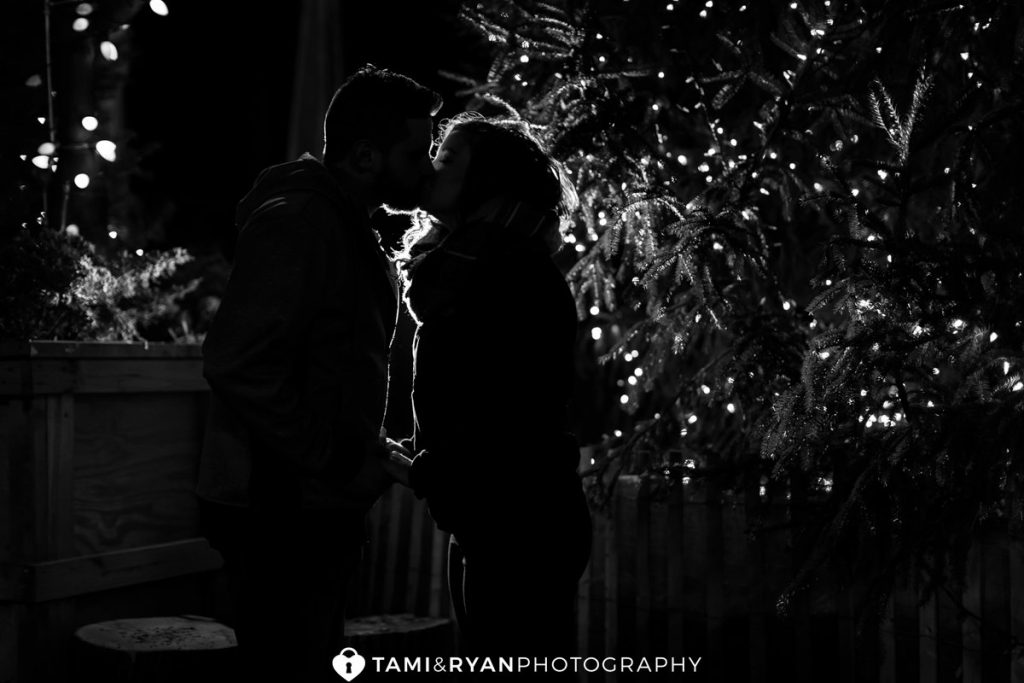 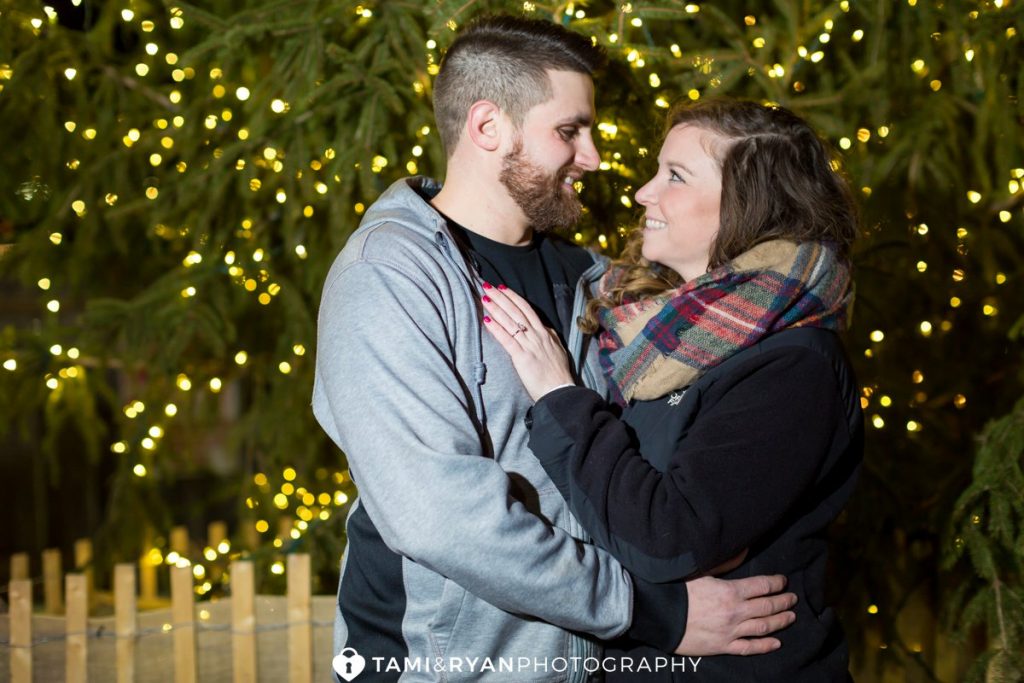 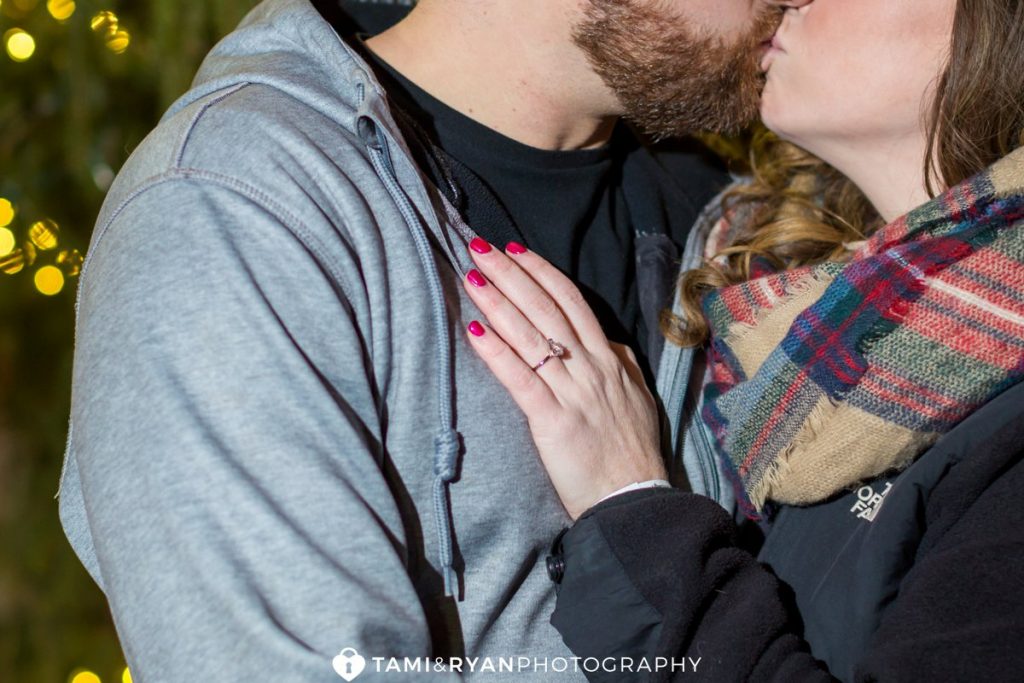 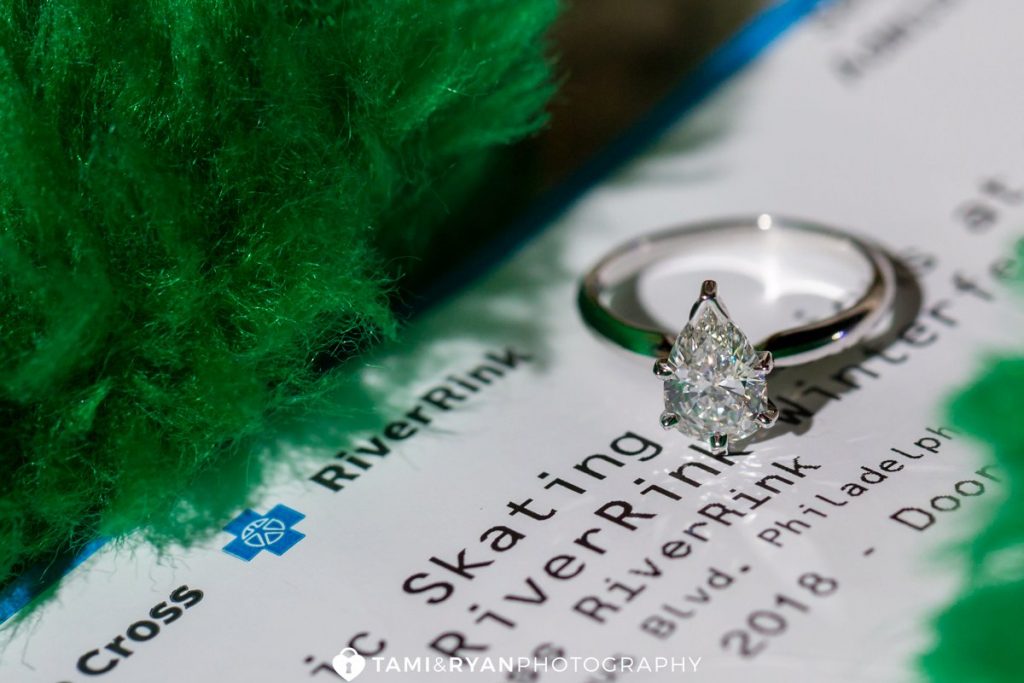 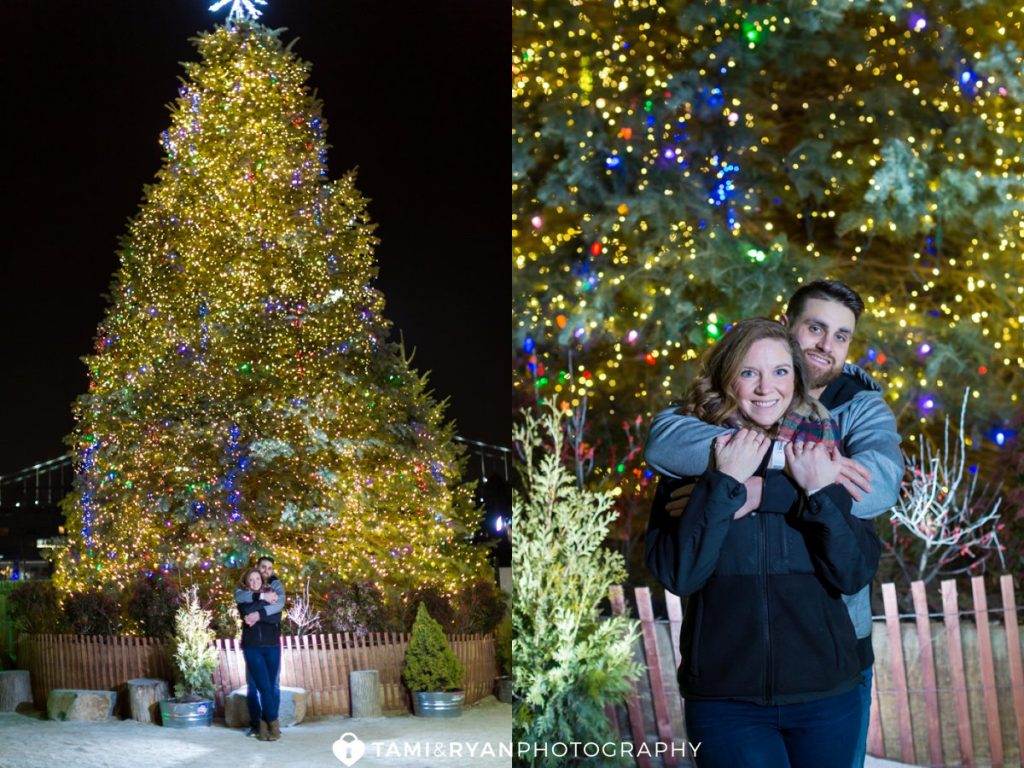 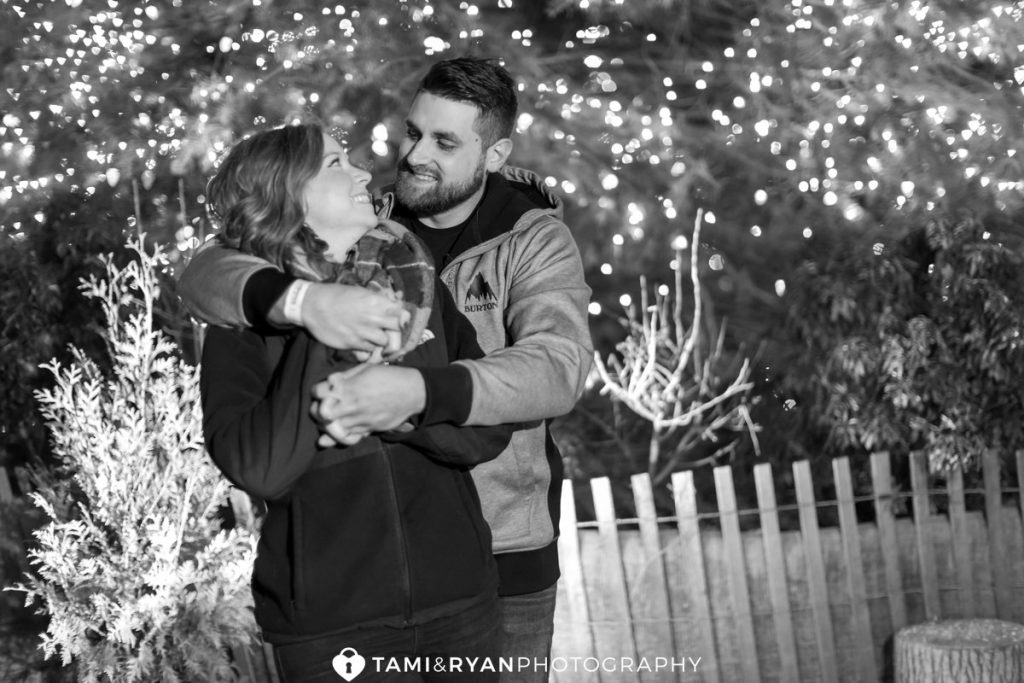