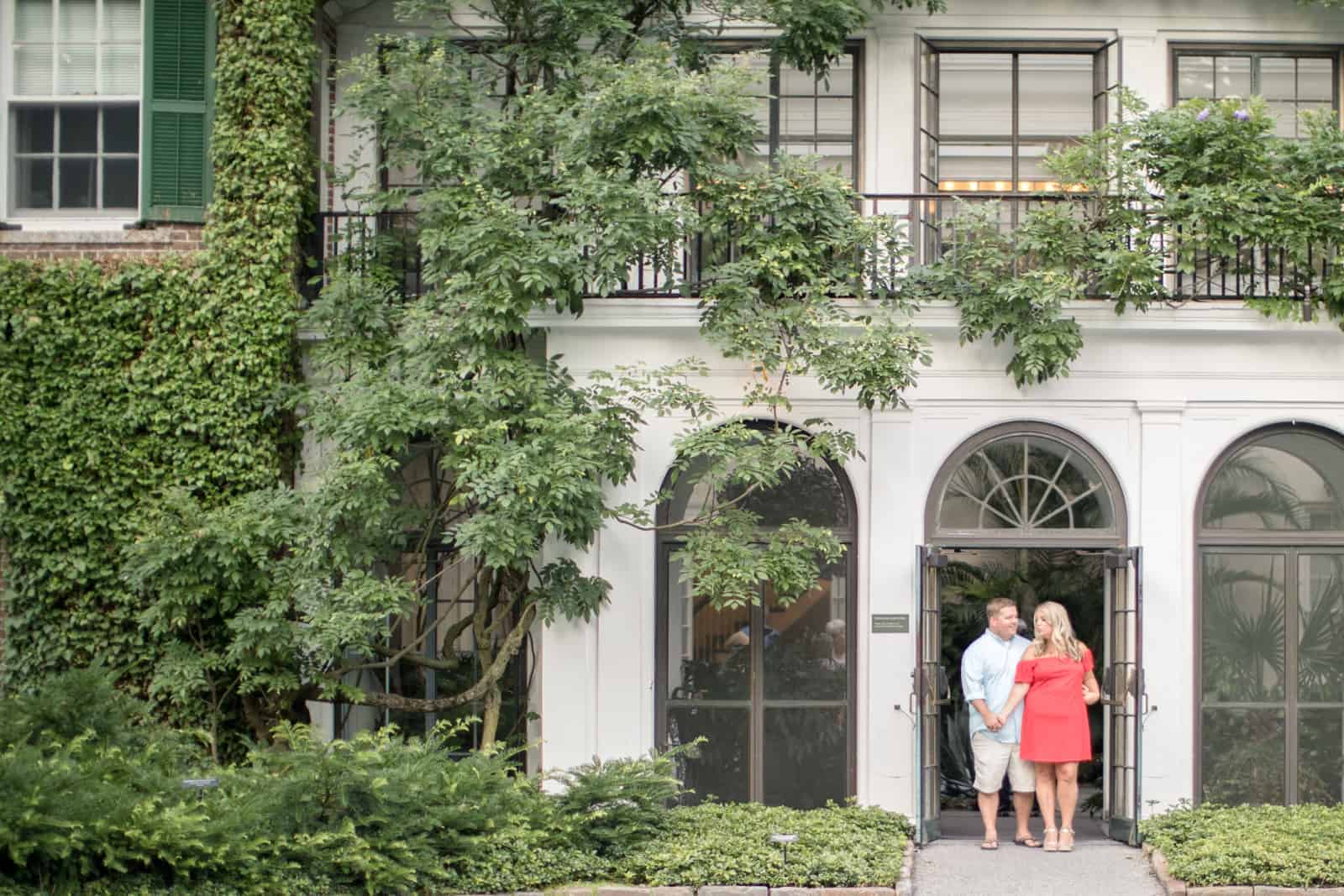 The wedding industry is so amazing to be a part of!  You meet some of the sweetest people along the way.  Renee is definitely one of those people! The funny part is that Renee and I probably crossed paths a lot growing up, but never even knew it!  We grew up only 5 minutes from one another, and went to all of the same schools – she was just a few years ahead of me. I have been following her work as an Event Planner, with Events by Renee, since I became a wedding photographer.  A few years ago she launched another division – Party Host Helpers and she is now all over the country!  To say she is a rockstar would be an understatement!  This woman can do it all!

Earlier this year, Renee and Ted were vacationing in Antigua with some friends of theirs. Secretly, I was hoping he would pop the question on their trip! On January 13, 2019 (exactly 11 years after Ryan proposed to me!) Ted got down on one knee by the oceanside and asked Renee to be his wife! I feel like there was a collective YAY!! across the entire wedding industry!!  We are all so happy for our girl!  I was already excited to see her wedding photos and she hadn’t even chosen any vendors yet!

So, when Renee contacted us to capture the day that her and Ted say their I do’s, I could not have been more honored to say YES! (and of course a bit nervous because I want her day to be captured so perfectly!)  December can’t come quick enough!

We met up with Renee and Ted last week for their Longwood Gardens Engagement Photography.  Everywhere you look, there is beauty and colors and flowers and waterfalls!  We just wandered around and captured their love as we strolled along.  They were so easy to capture!  The love and laughter between them was so sweet! 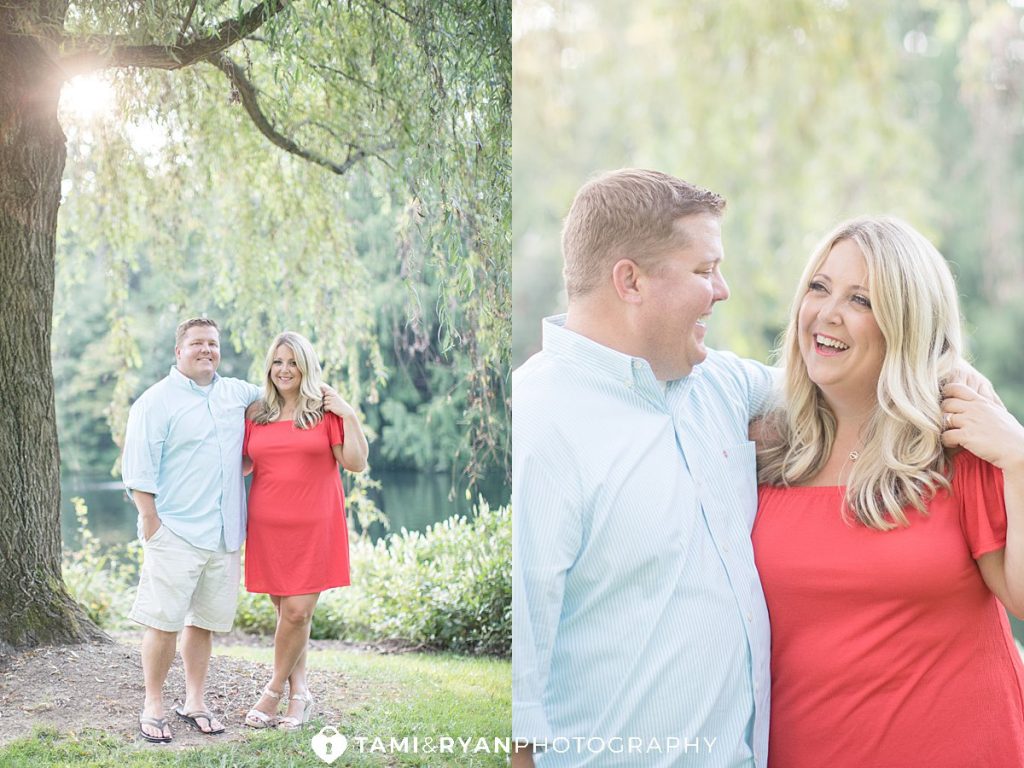 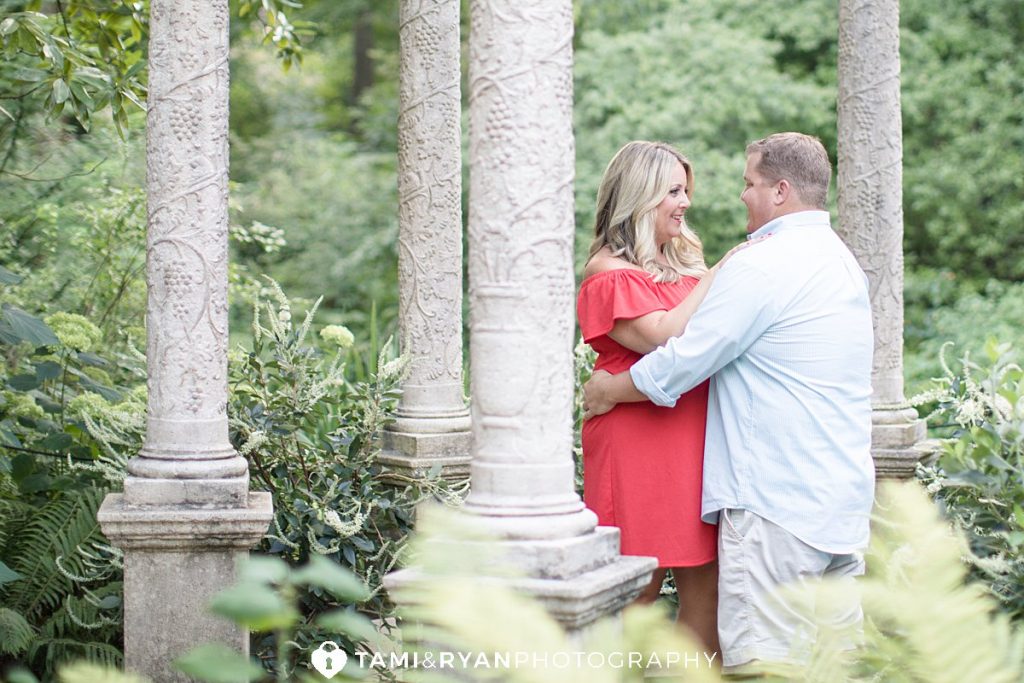 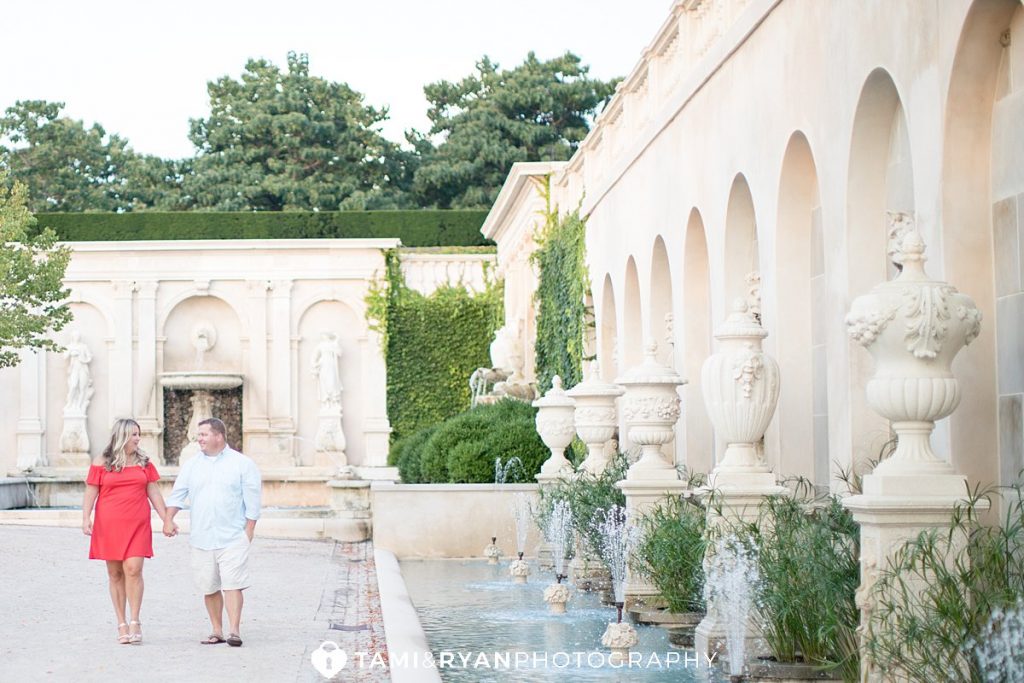 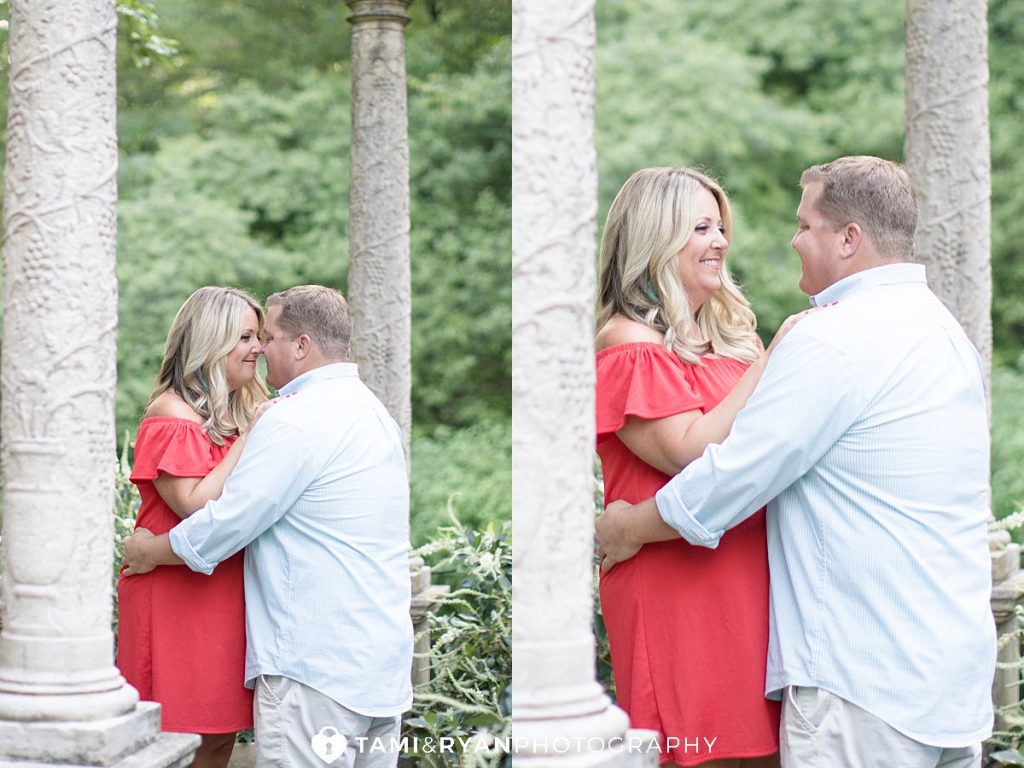 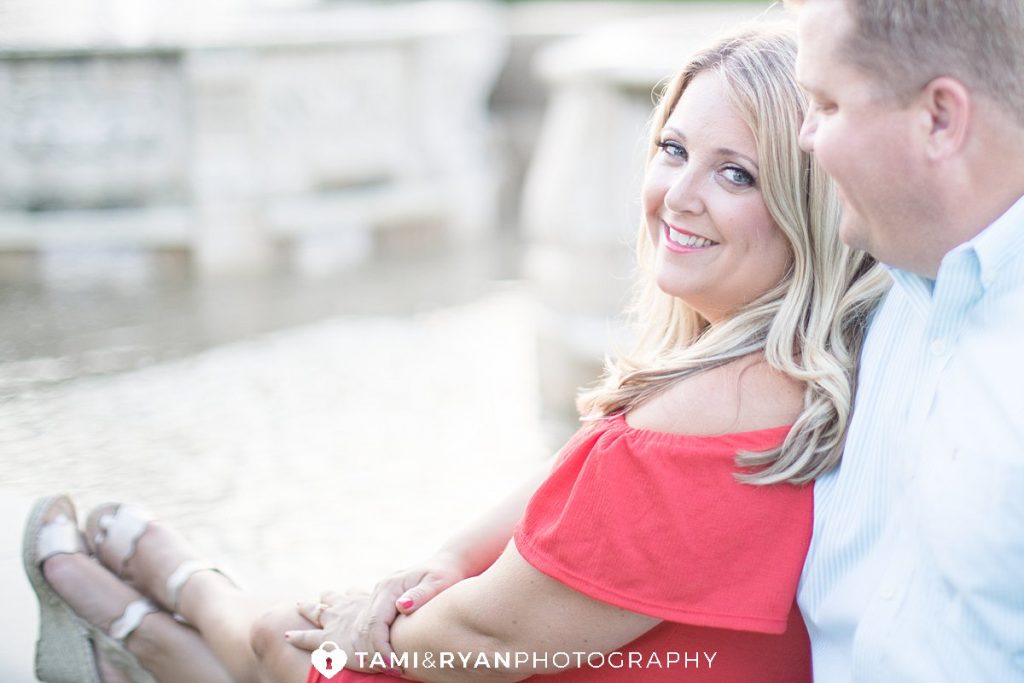 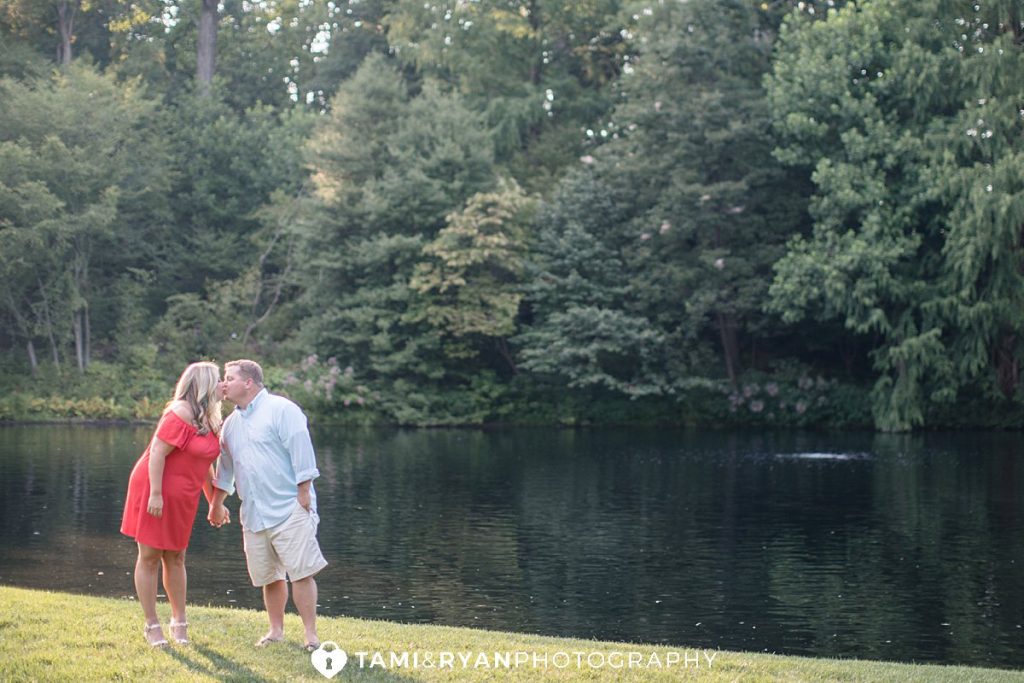 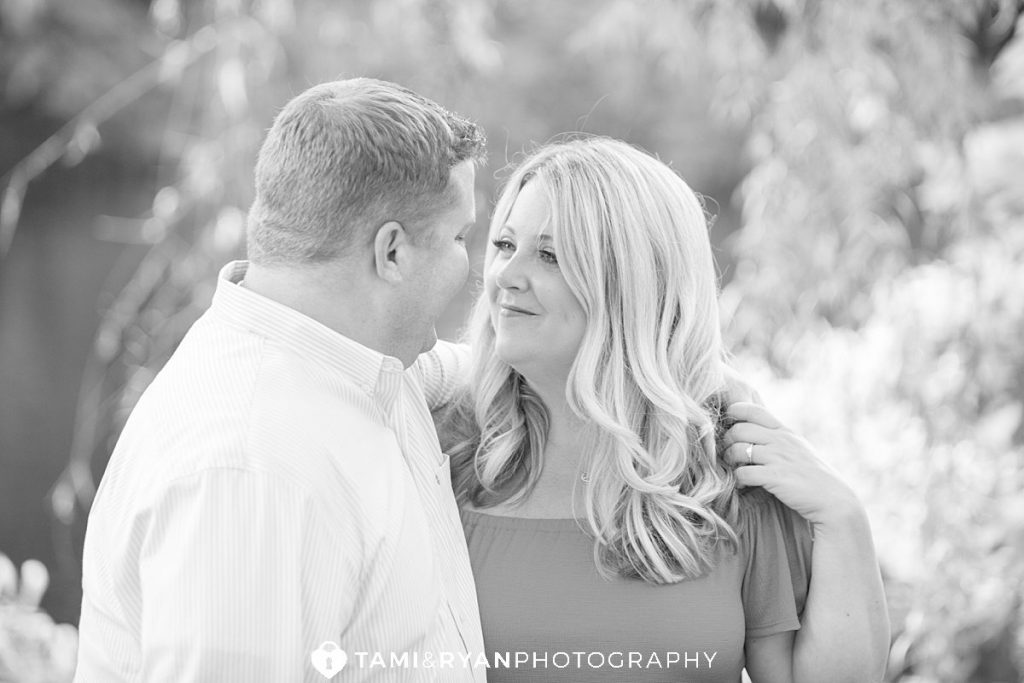 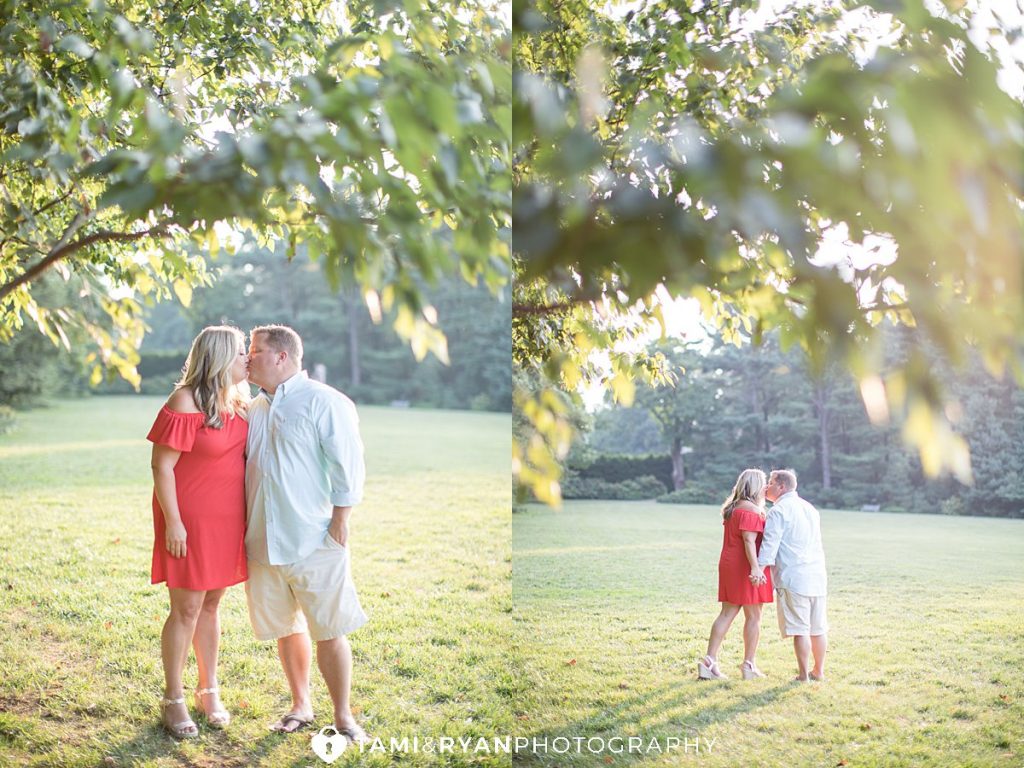 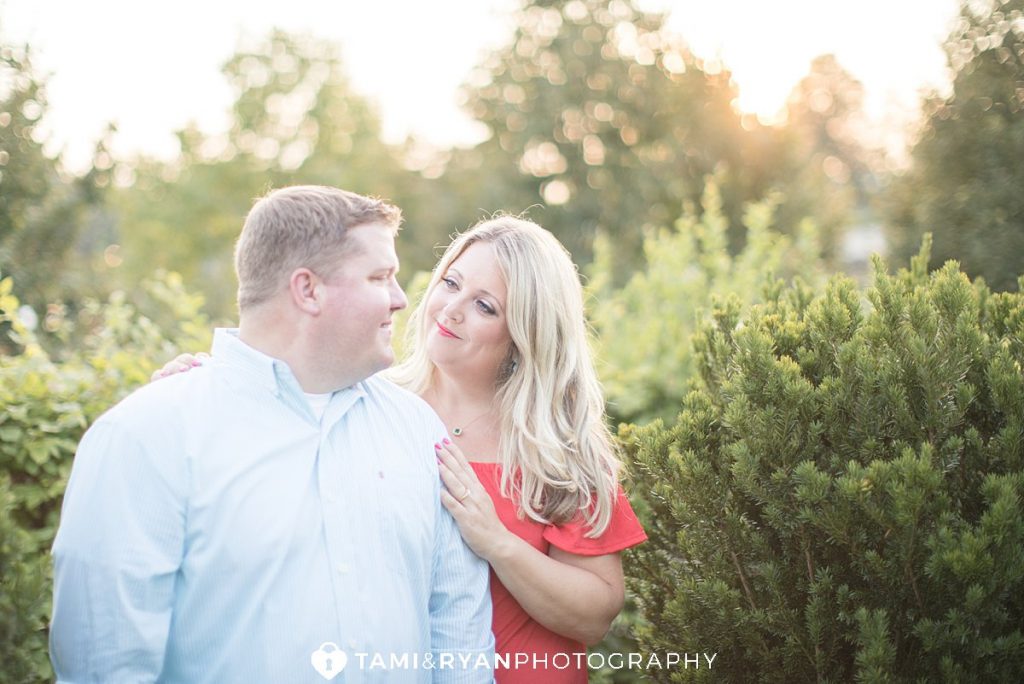 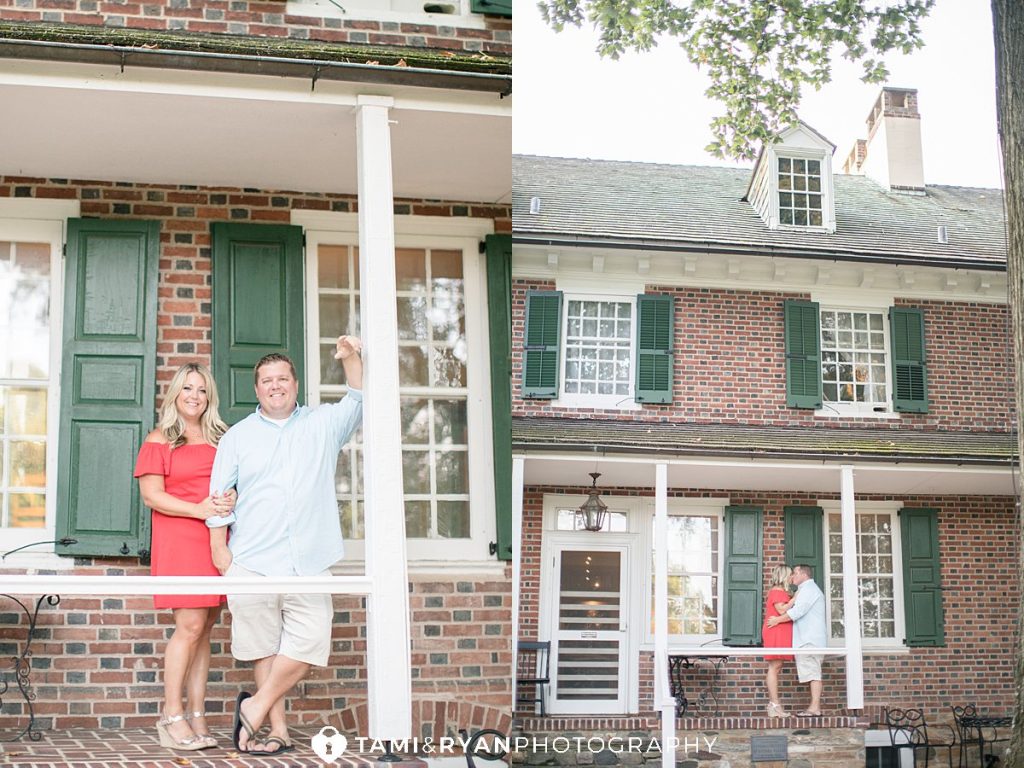 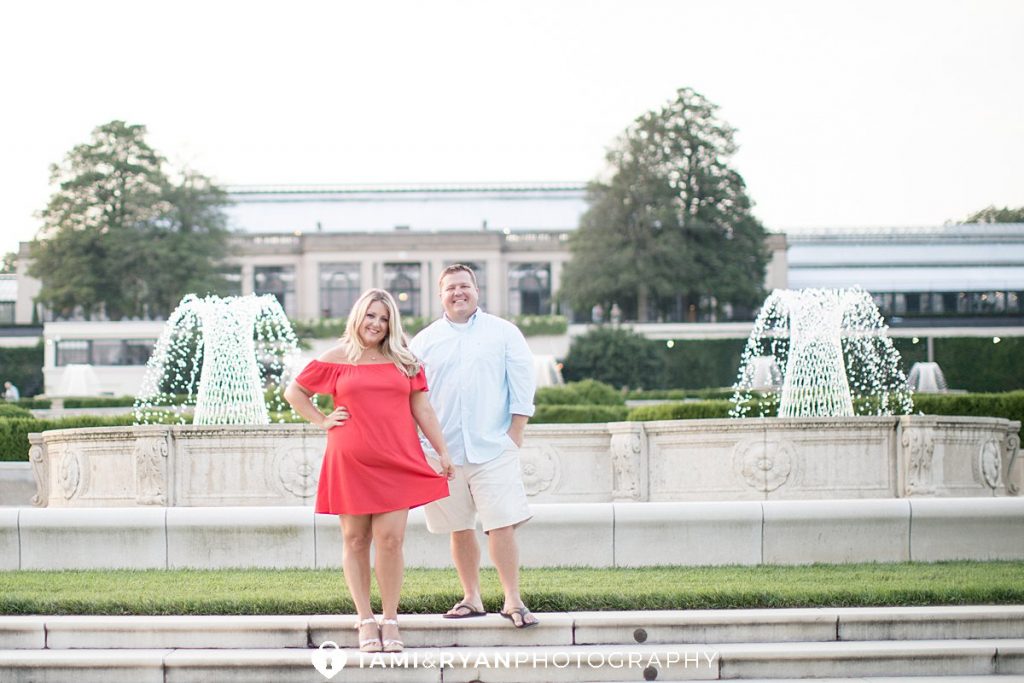 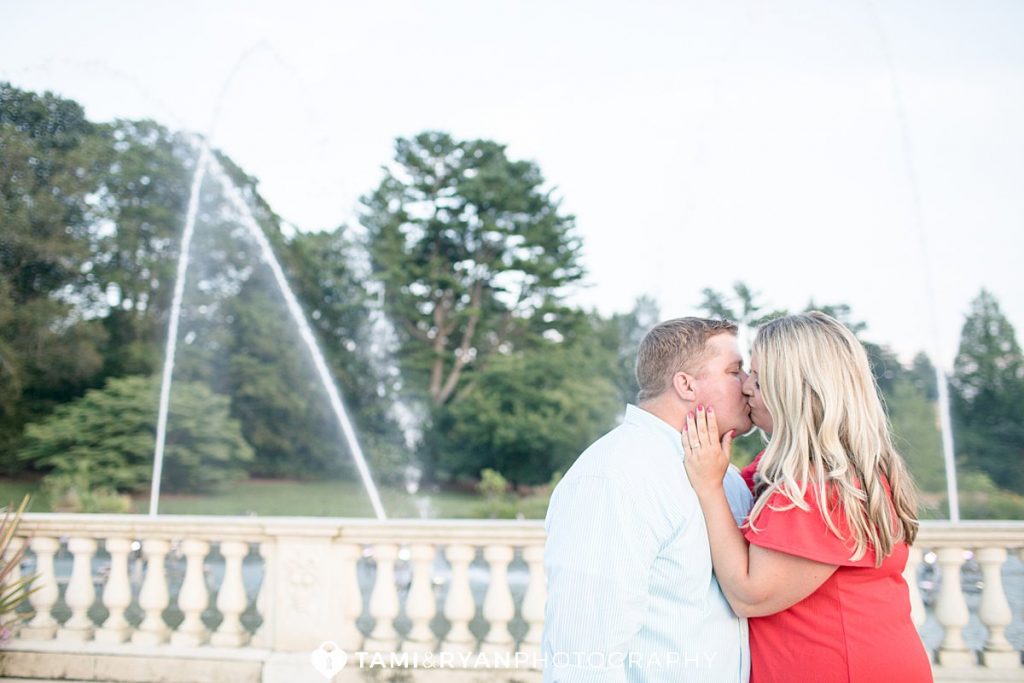 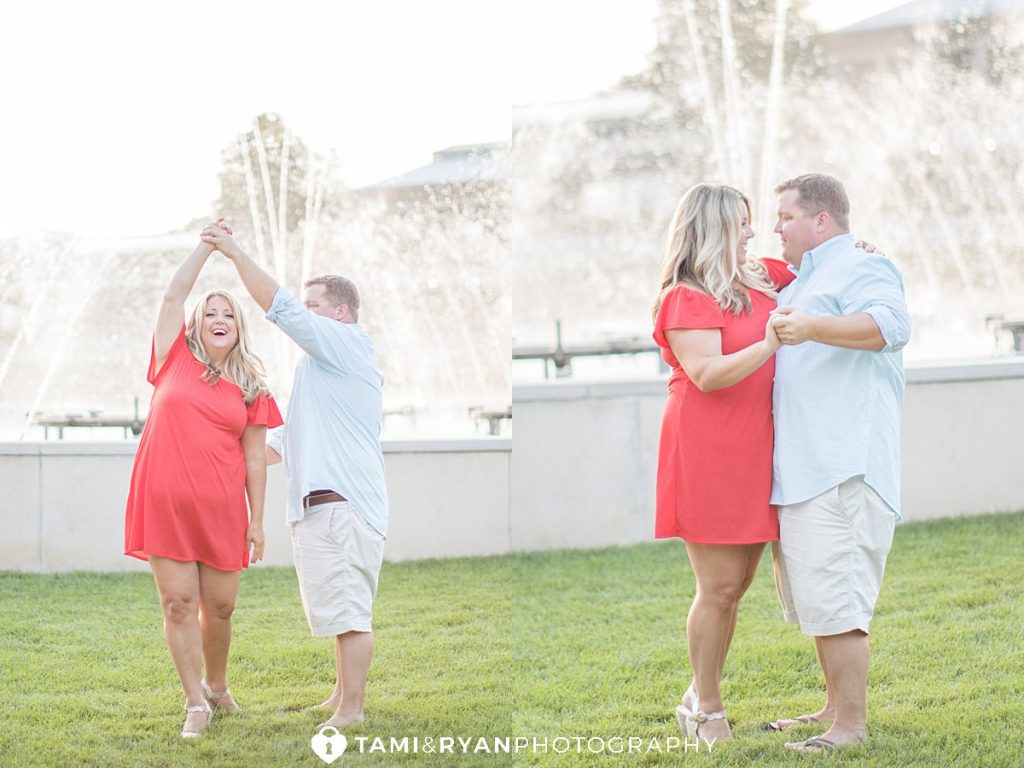 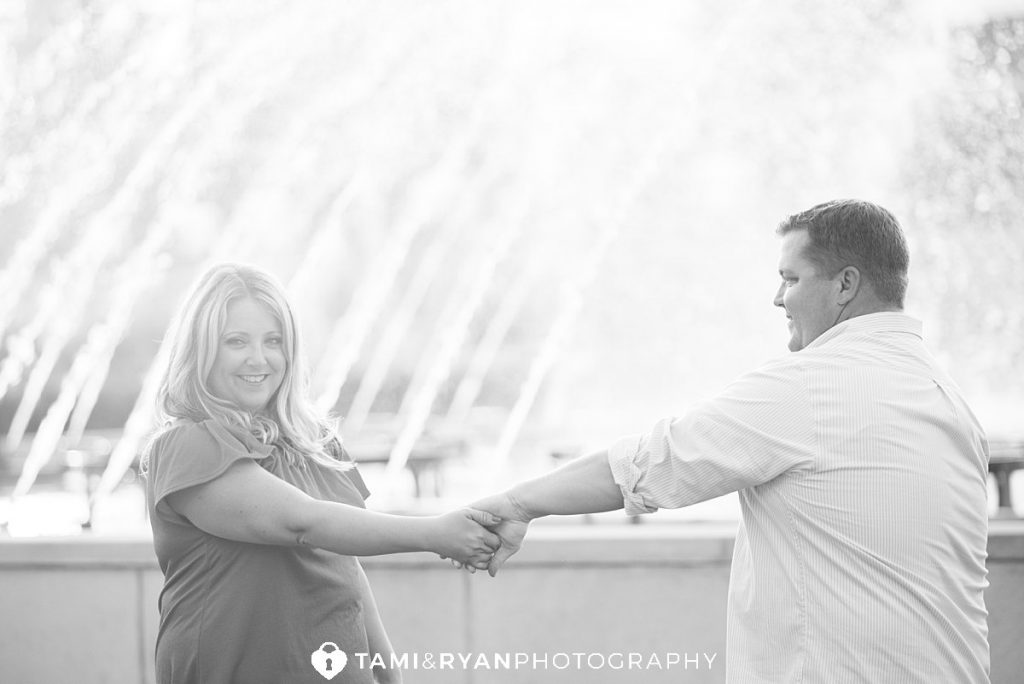 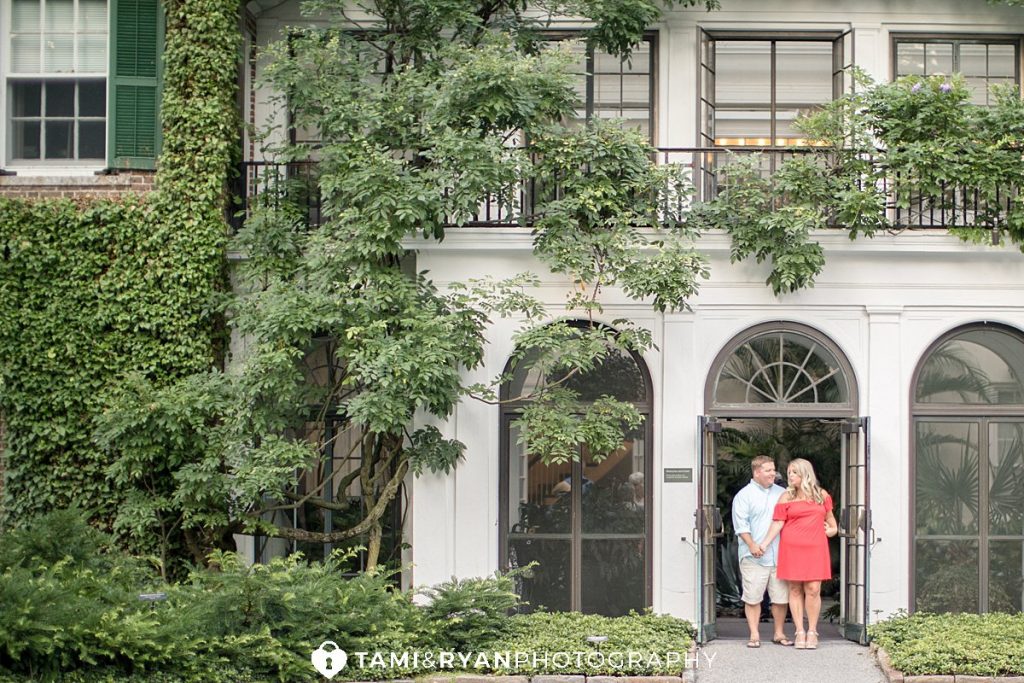 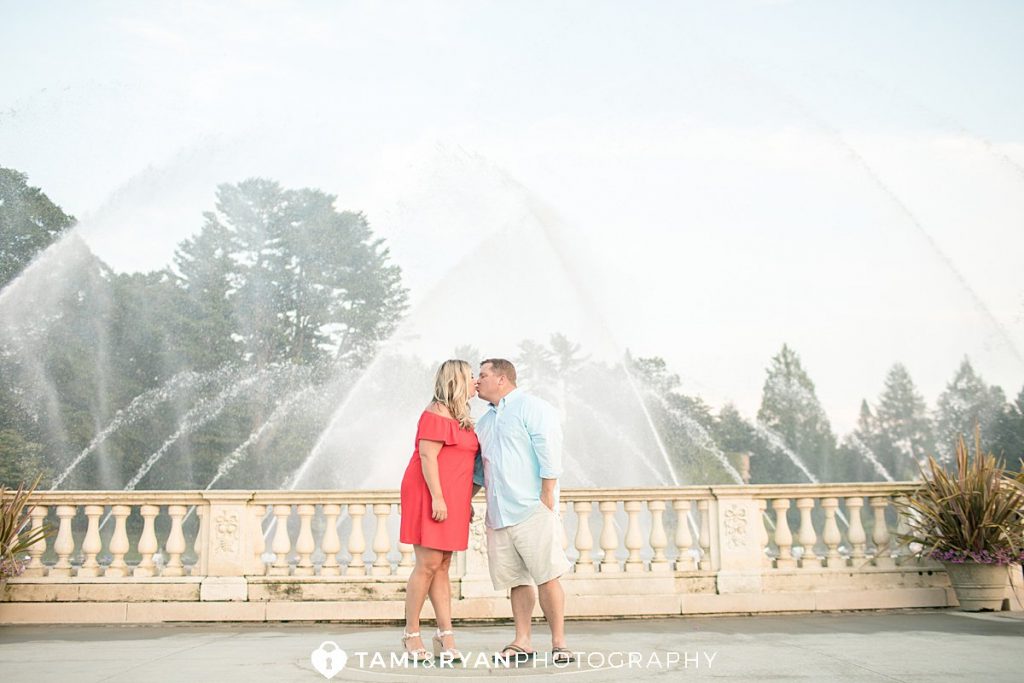 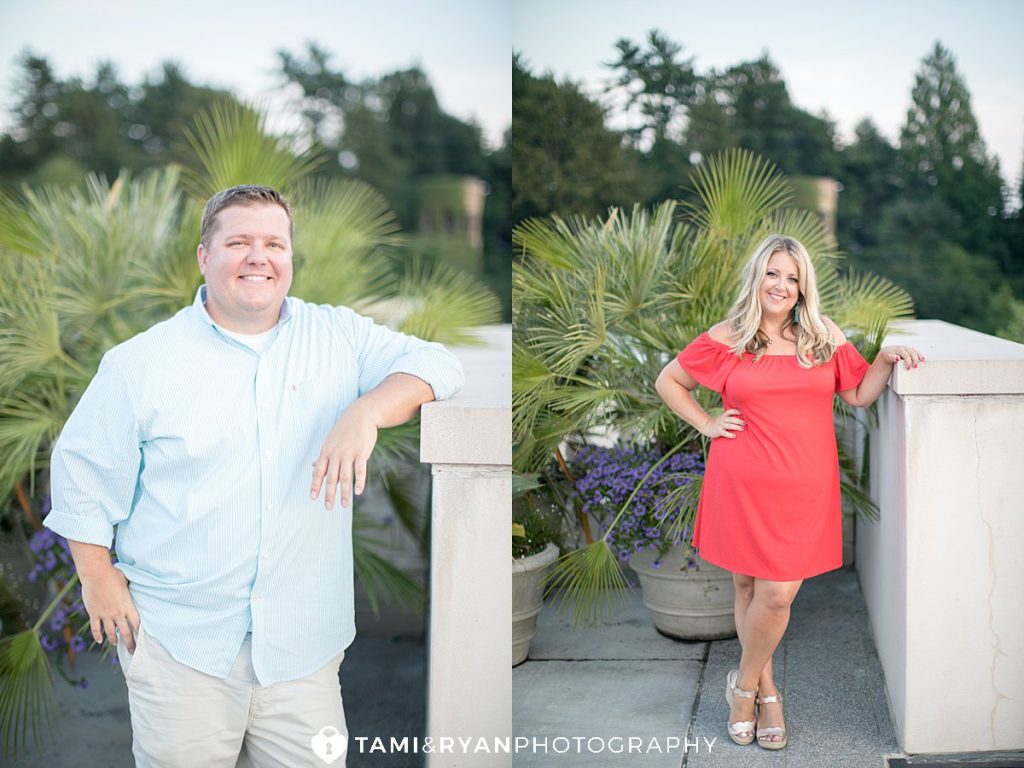 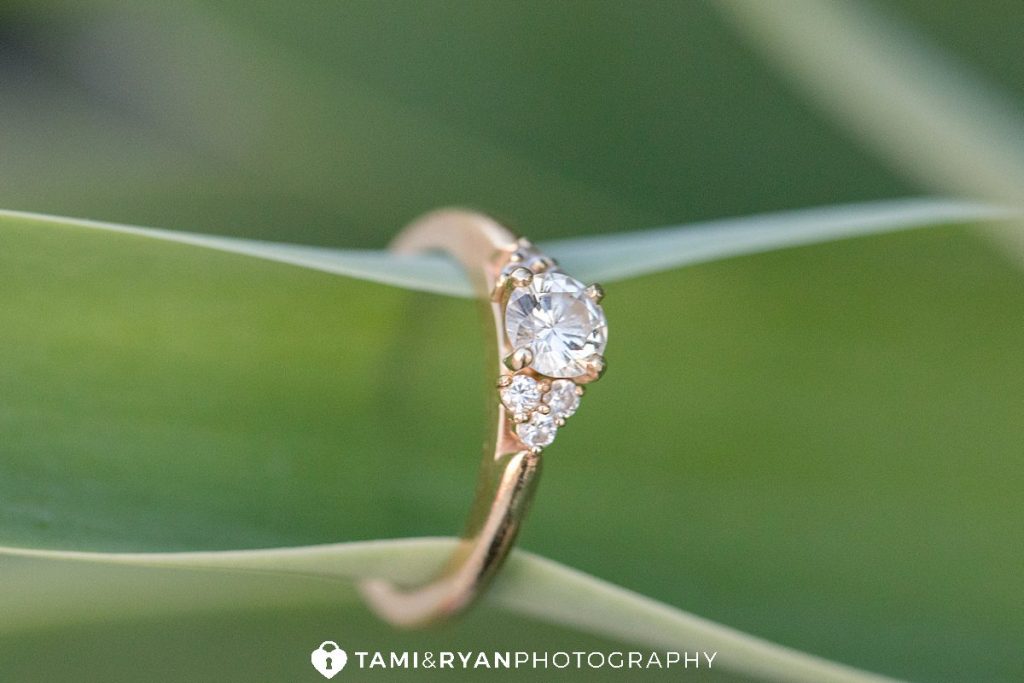 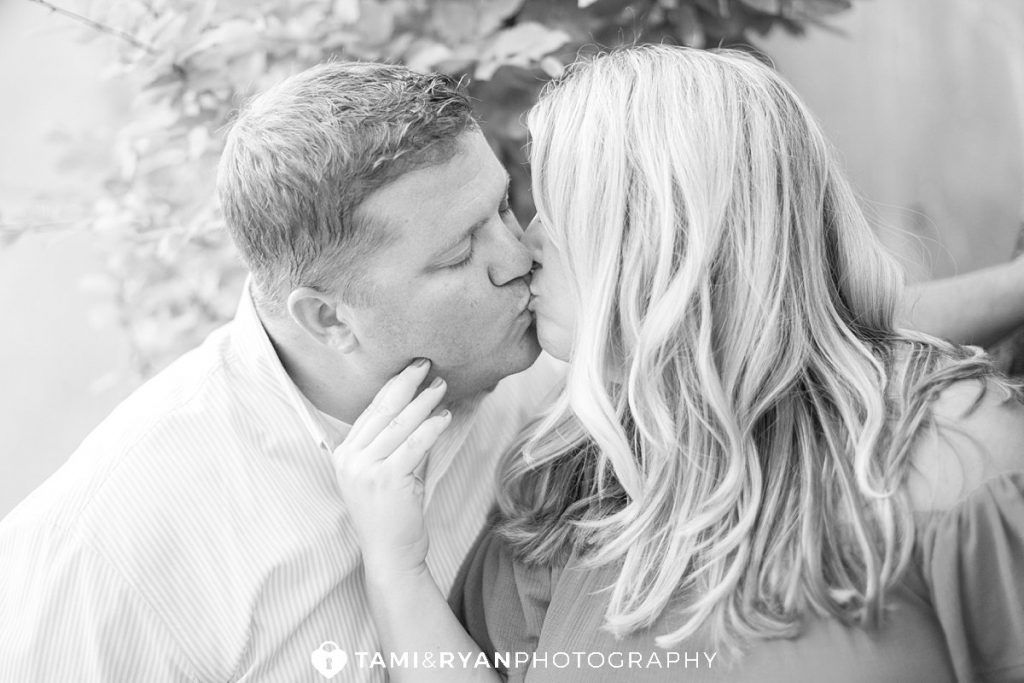