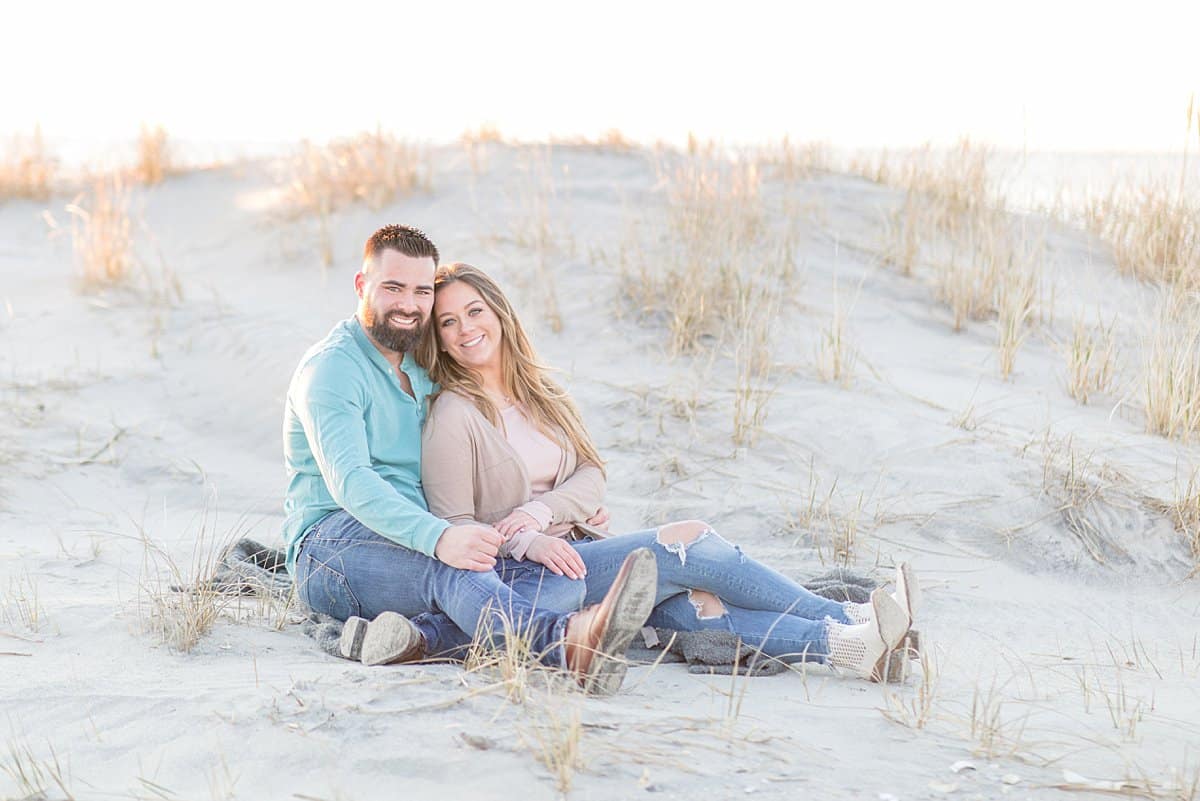 Stephanie & Troy
Sunrise Sea Isle City Engagement Photography
Oh, sunrise!  How I love thee! While I do love a sunset at the Jersey Shore, there really isn’t anything like sunrise. Those golden sun beams glistening as it breaks the horizon.  Sea Isle City Engagement Photography doesn’t get much better than this, and what an absolutely perfect couple to capture!  We’ve known Troy’s mom for over a decade, as she used to be the Catering Manager at a wedding venue we’d shoot at a lot.  So, when her son got engaged, we were beyond honored that she contacted us to capture his wedding!

The Story of Stephanie & Troy

The story begins back to the first summer that Stephanie and her girlfriends got a summer house in Sea Isle City. It was mid-July, and they went to the Ocean Drive during Sunday Jam. They ordered lemonades and became friends with the bartender.  This same bartender would eventually introduce them to Troy.  Troy and Stephanie became really good friends that summer, and it eventually let to a relationship.

On August 7, 2019, Troy and Stephanie were on vacation in Kefalonia, Greece. Stephanie thought that they were on their way to a fancy brunch on a boat.  Standing by a cliff, overlooking Myrtos Beach, Stephanie and Troy waited to meet the others to walk down to where she thought the boat would pick them up.  While waiting, her friends wanted to take some photos of them.  As her friend Vanessa moved them around to get the best picture, Stephanie turned around and found Troy down on one knee!  She was so shocked and surprised that she couldn’t even get out a yes, instead she just shook her head in excitement!

Planning a Wedding Through Quarantine & COVID-19

Today was supposed to be Stephanie & Troy’s big wedding at Renault Winery! However, the coronavirus had other plans and the big wedding celebration was postponed to September.  However, with everything slowly opening back up, Stephanie & Troy are going to take advantage of it, and still say their official “I do’s” at the church she grew up going to – St. Luke’s Greek Orthodox Church!  Although today’s celebration will be on a much smaller scale, it will not be lacking in love or emotion!  Today will be perfect, because today will be the day that Troy and Stephanie officially become husband and wife!  In September, we party!!! 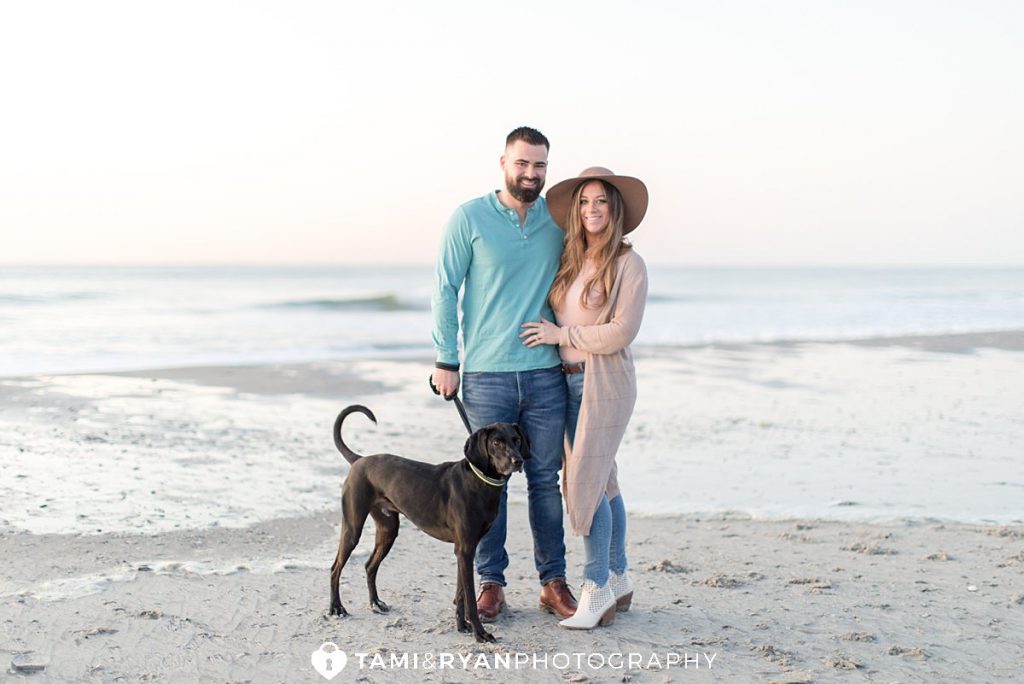 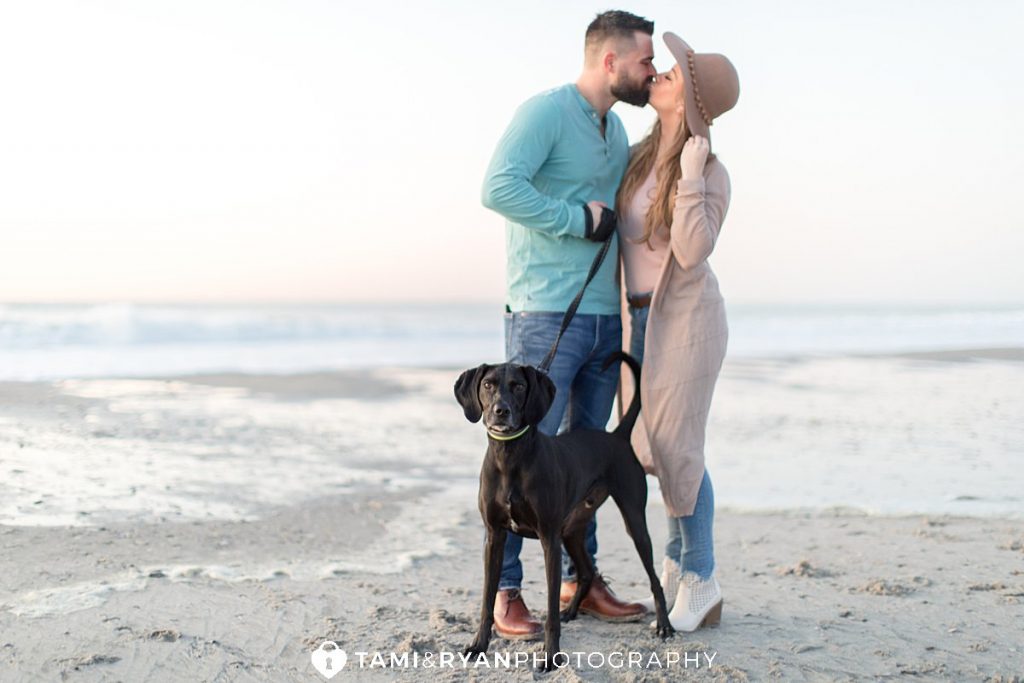 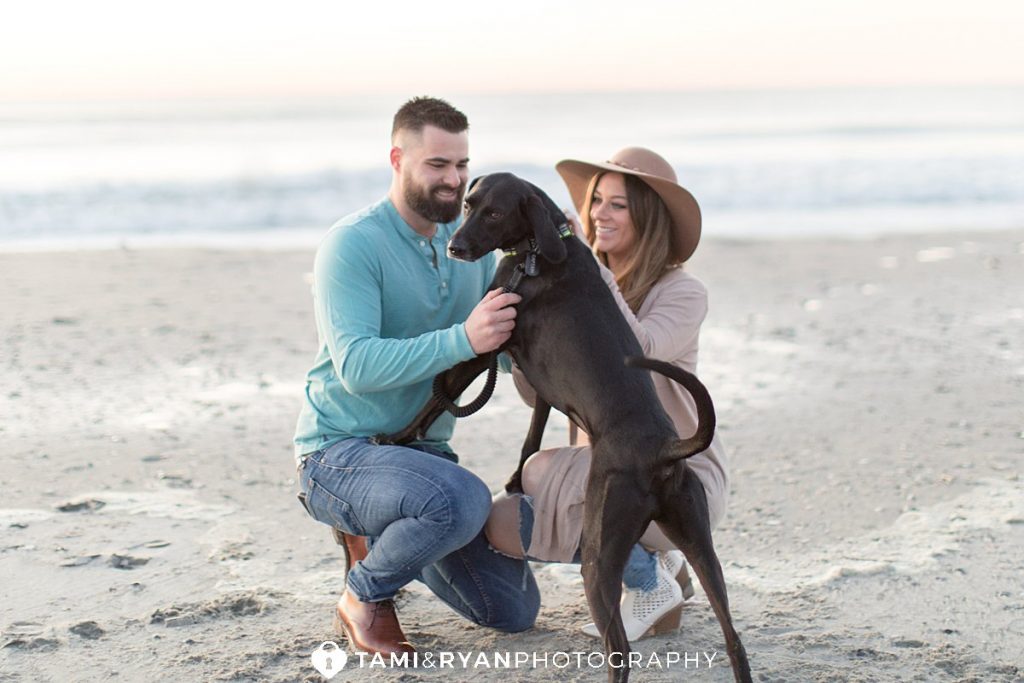 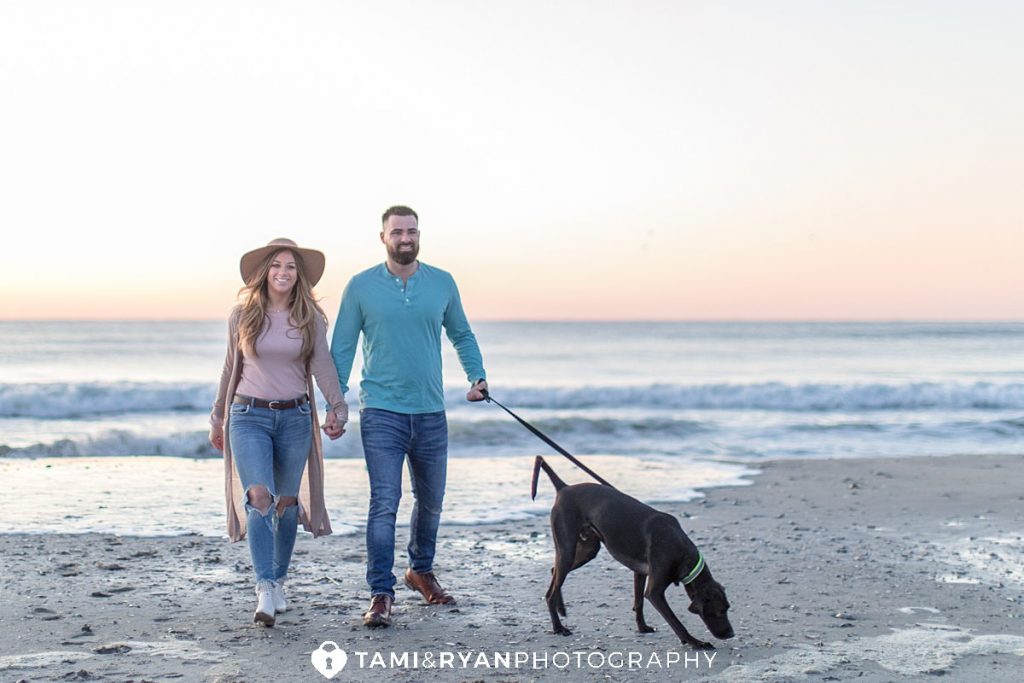 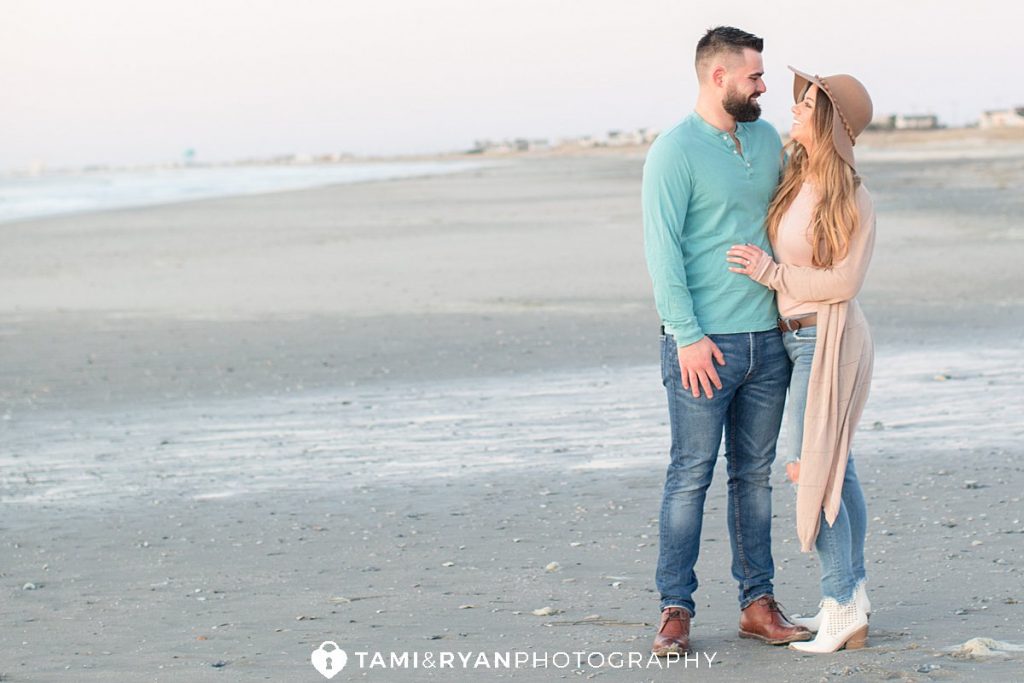 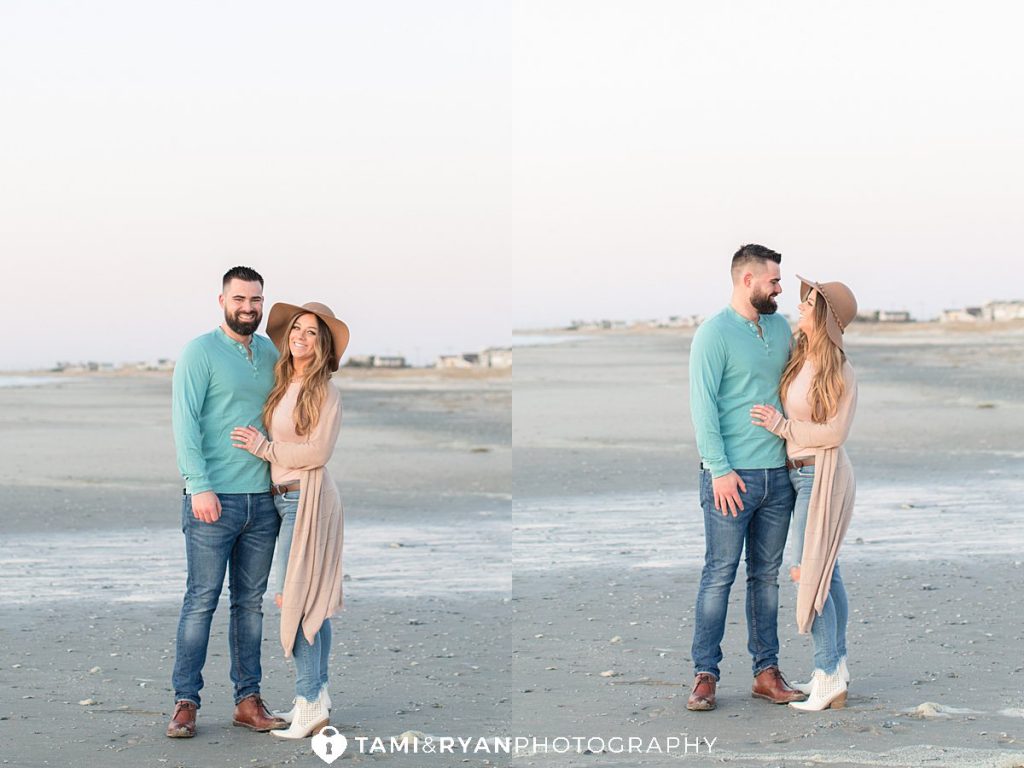 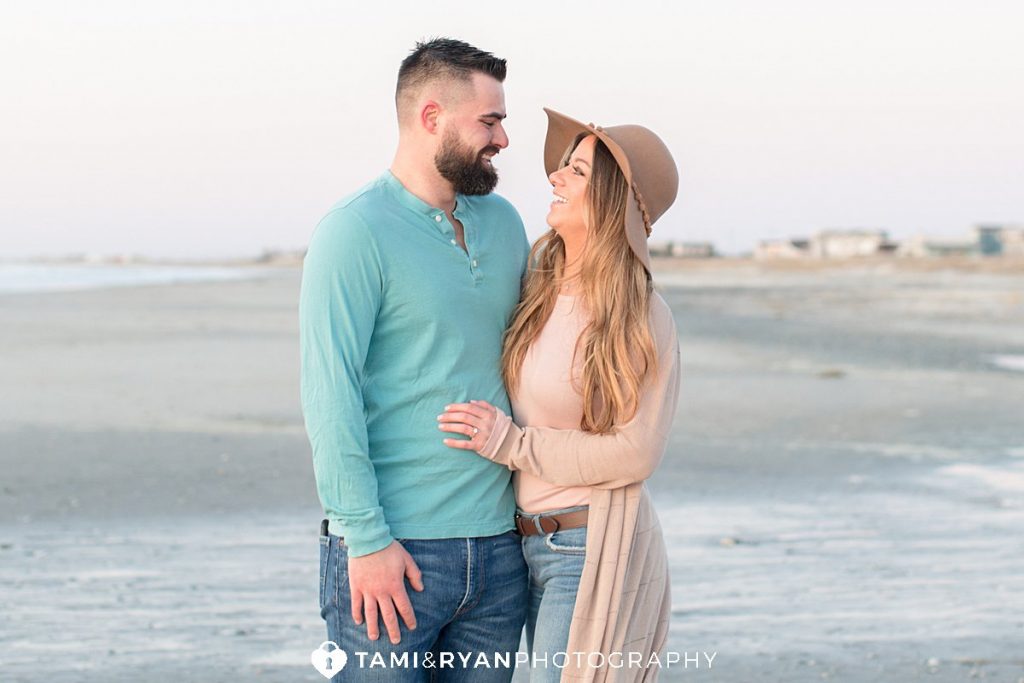 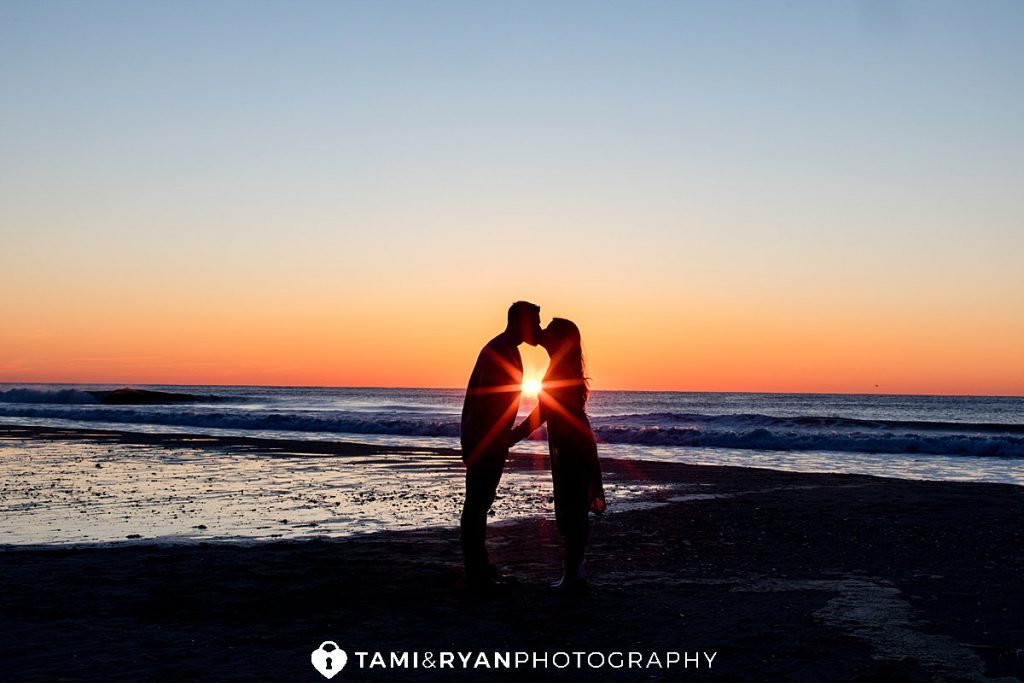 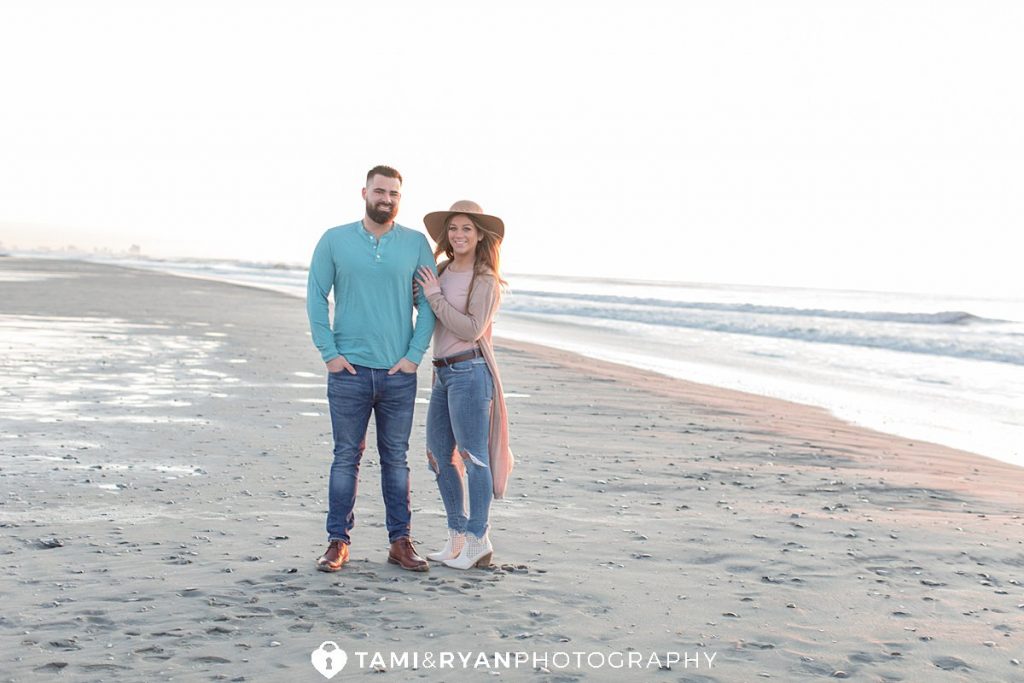 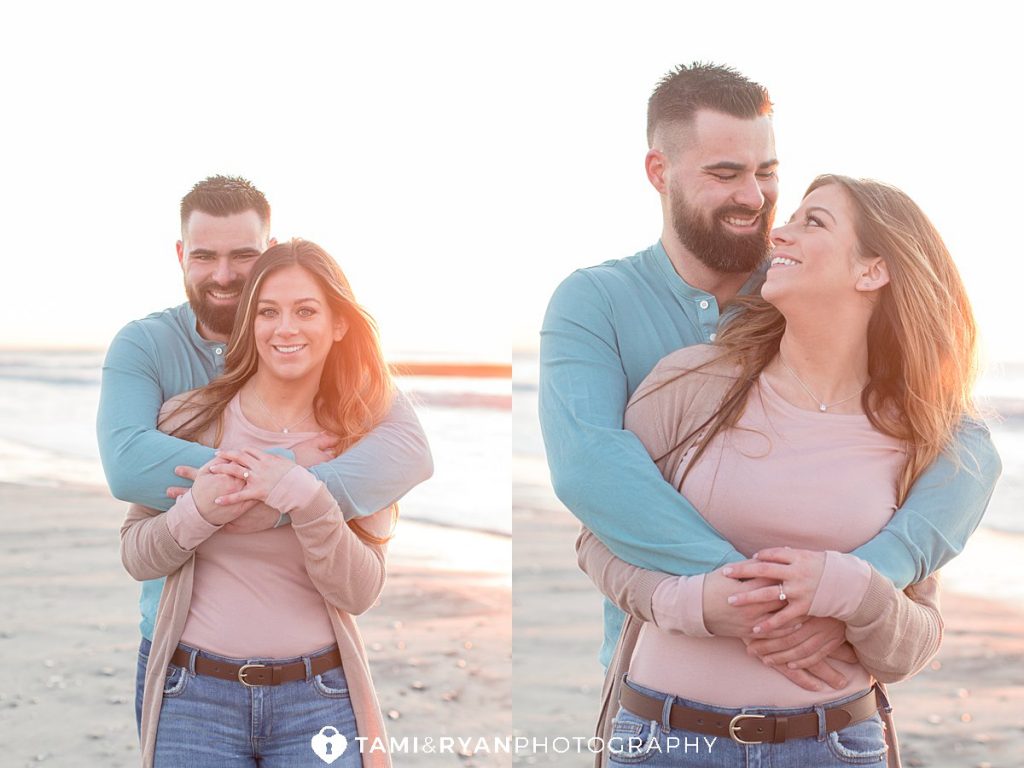 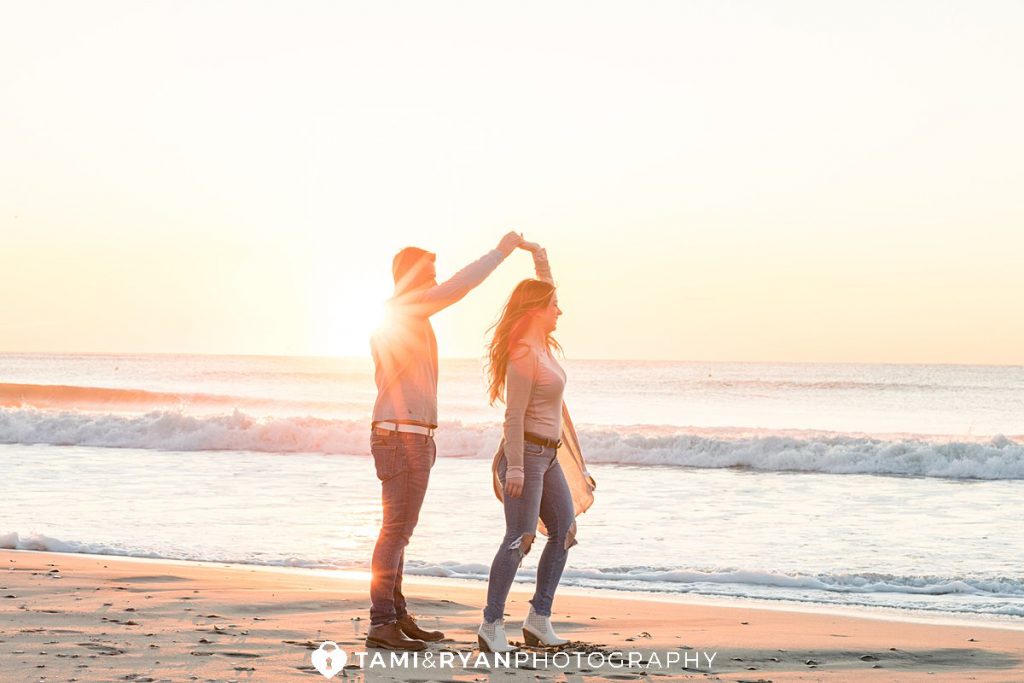 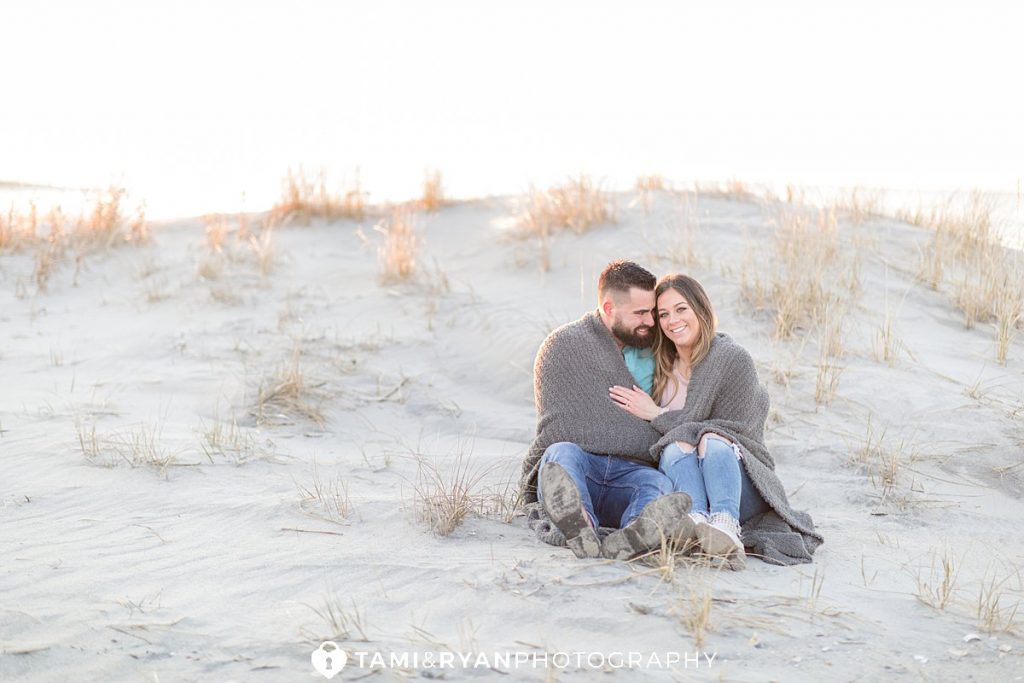 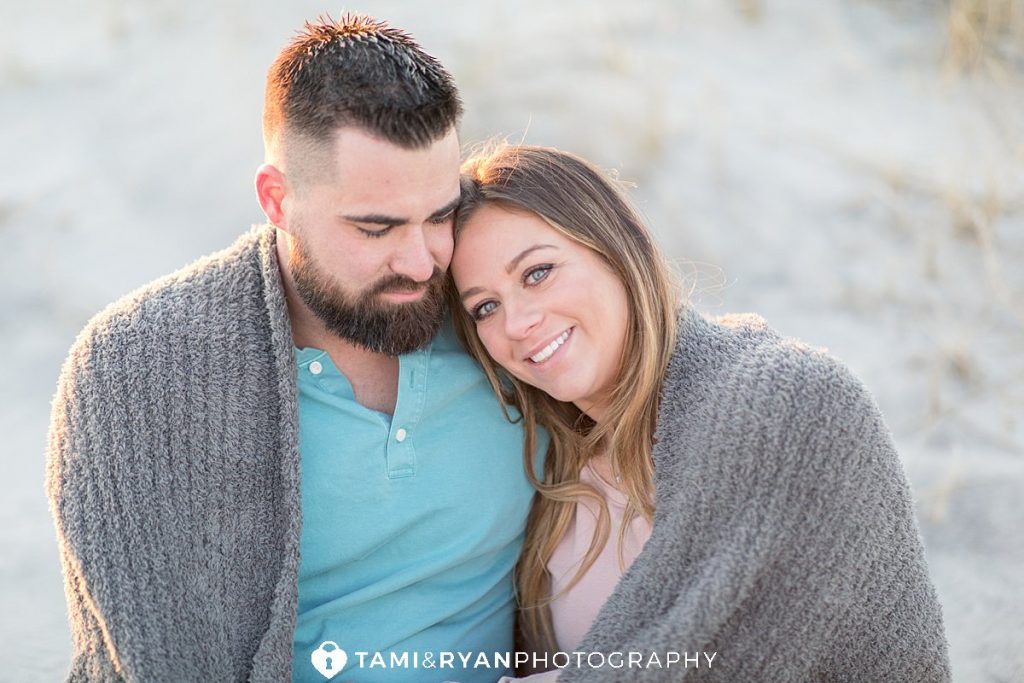 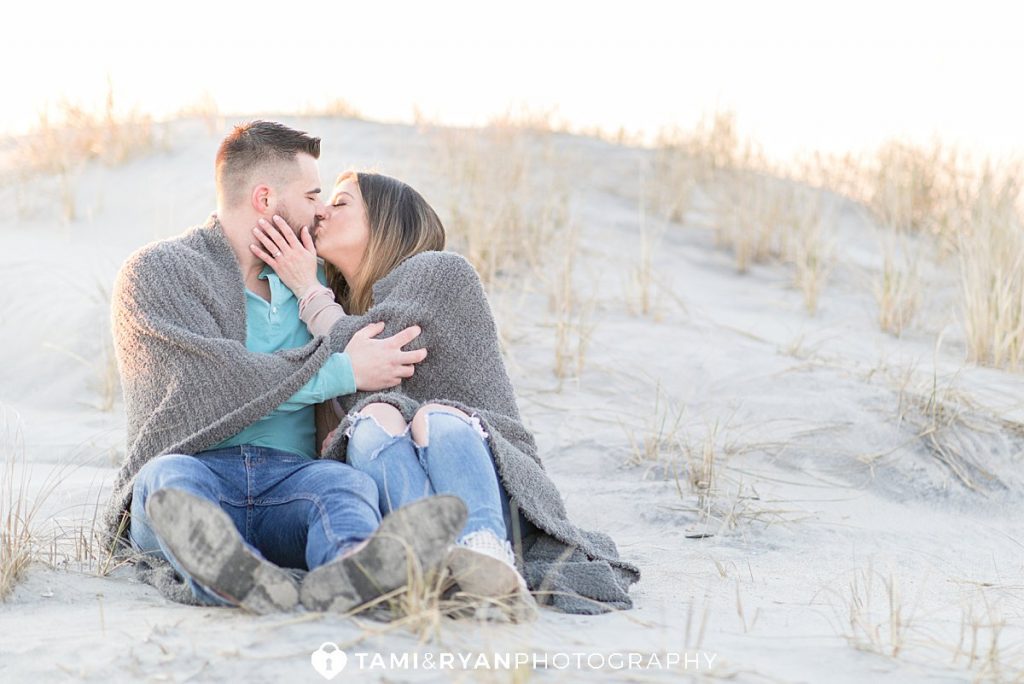 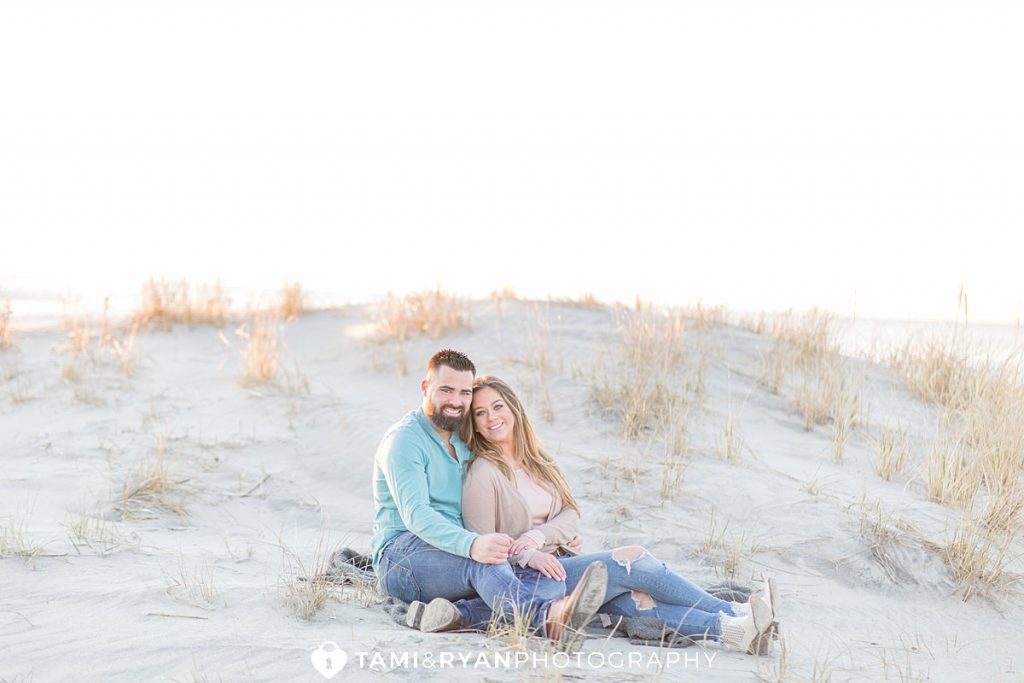 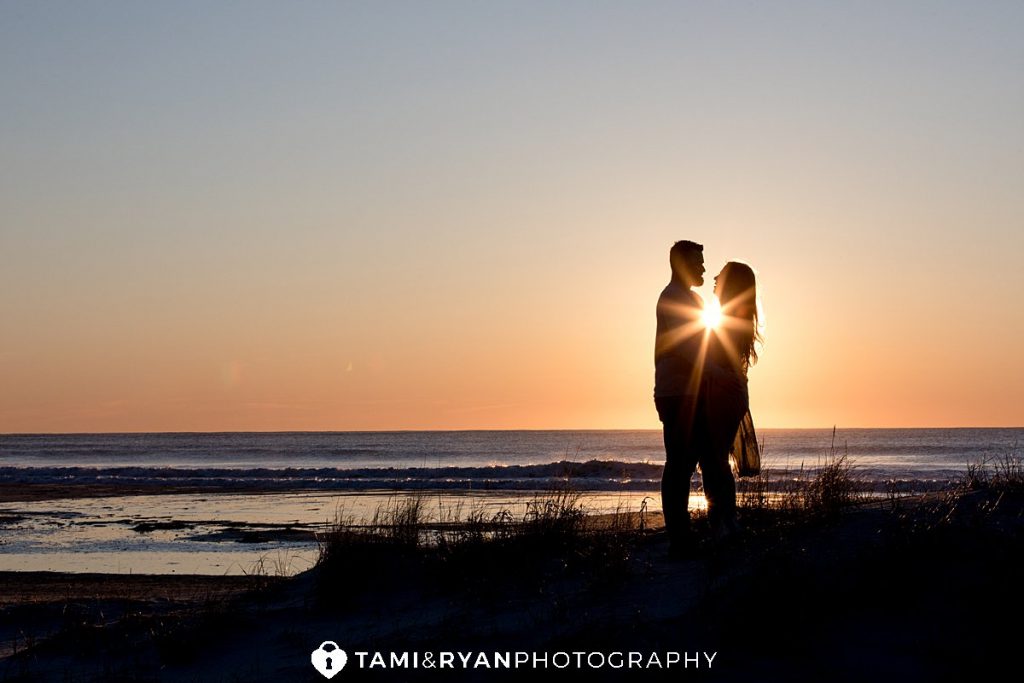 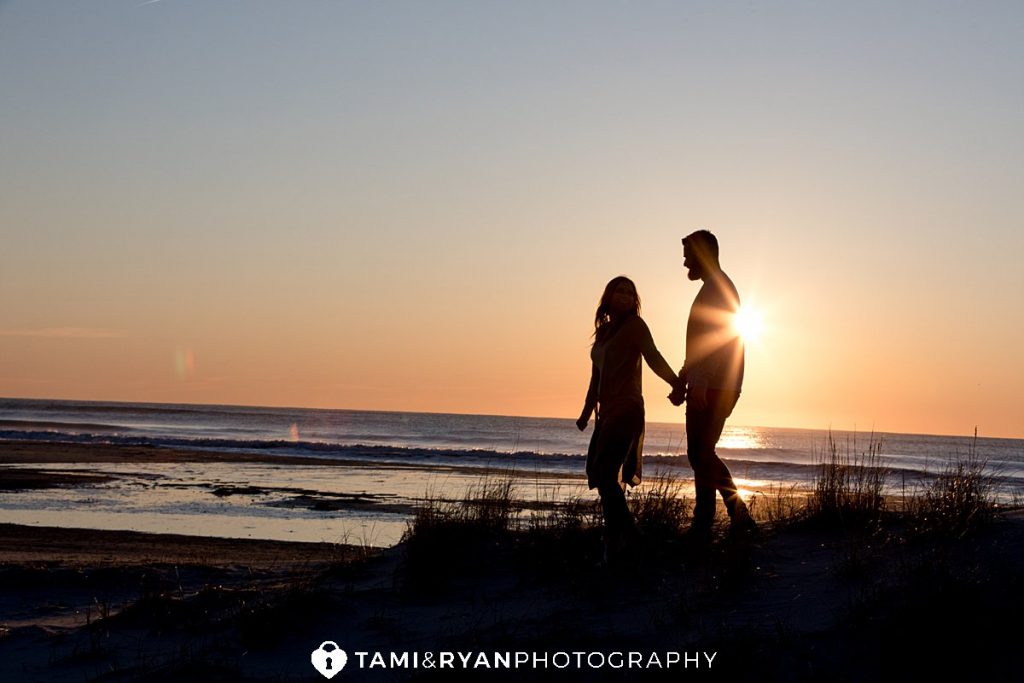 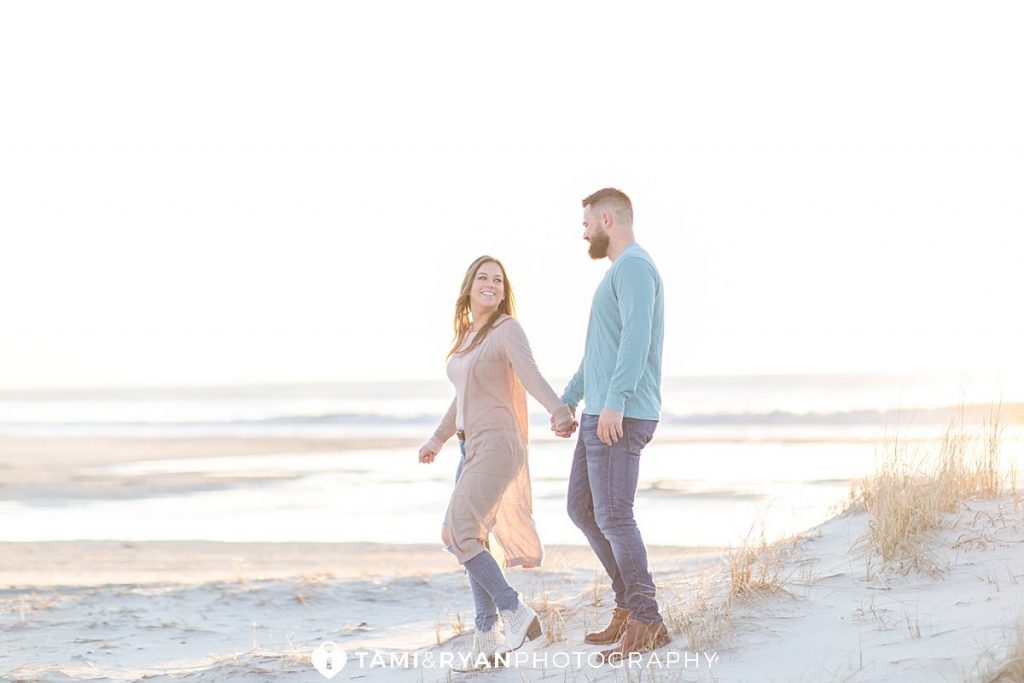 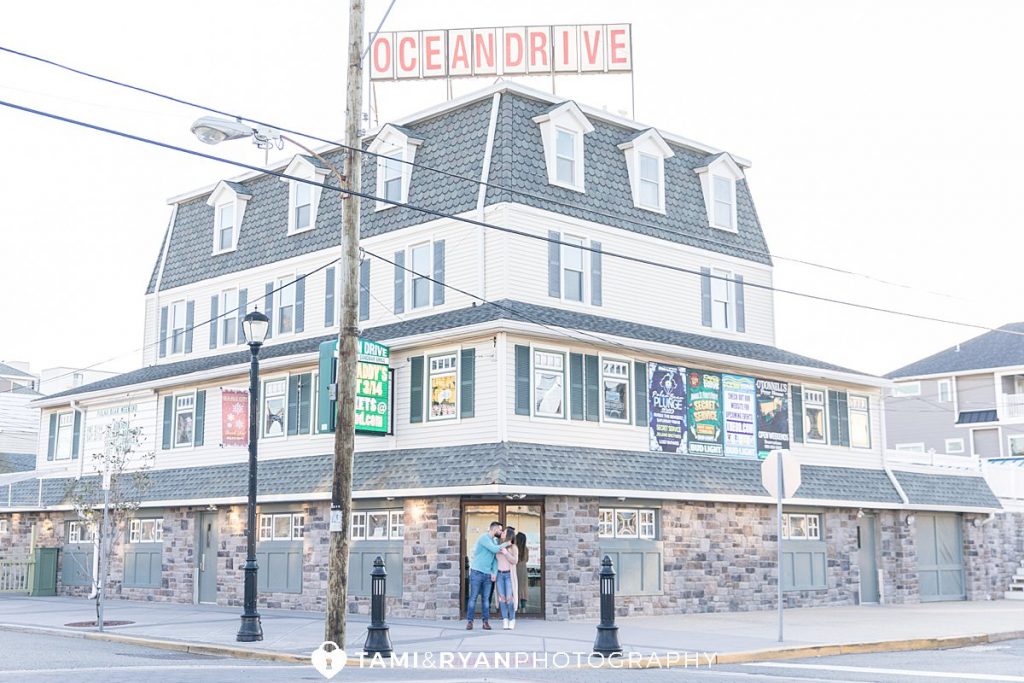 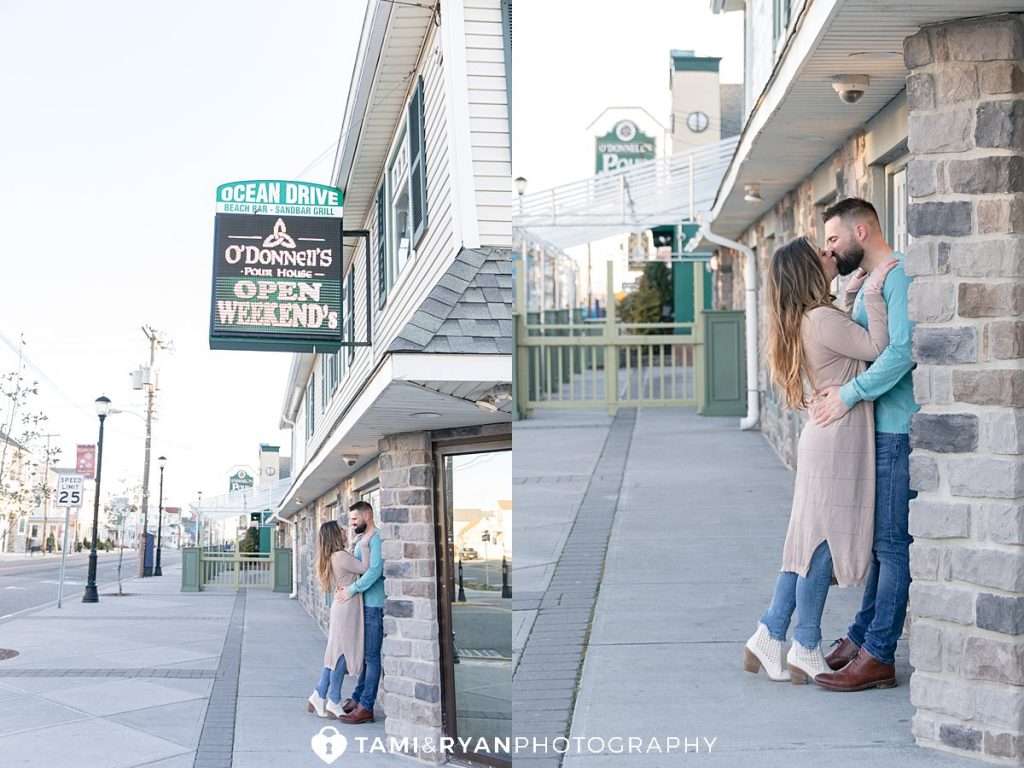 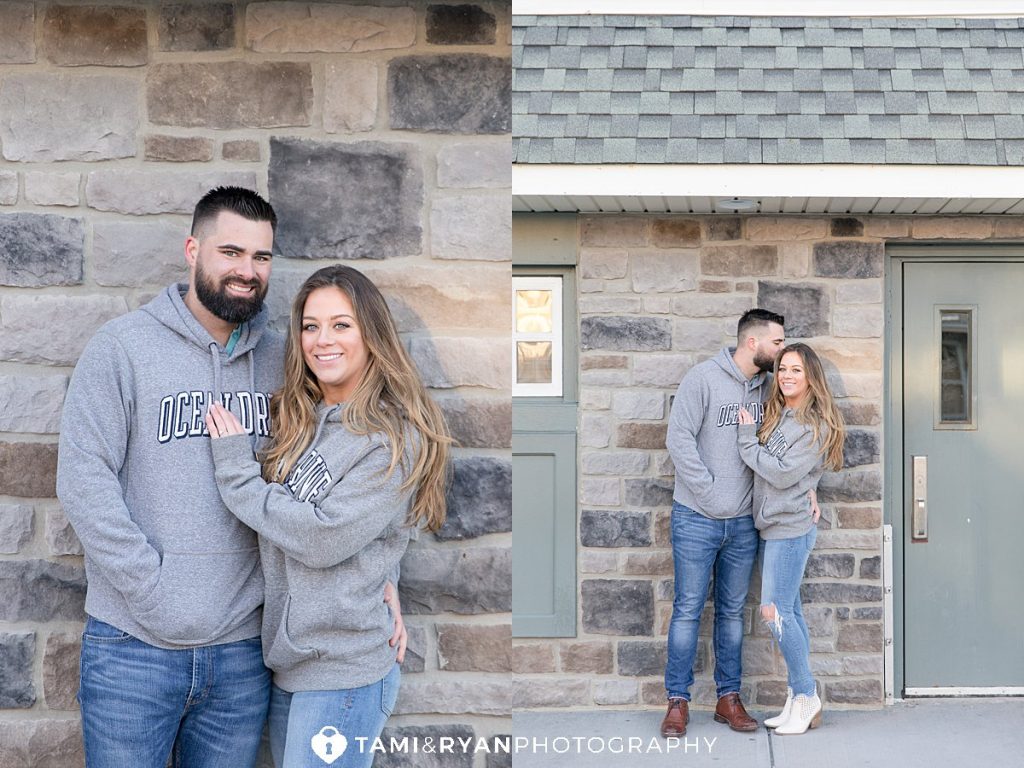 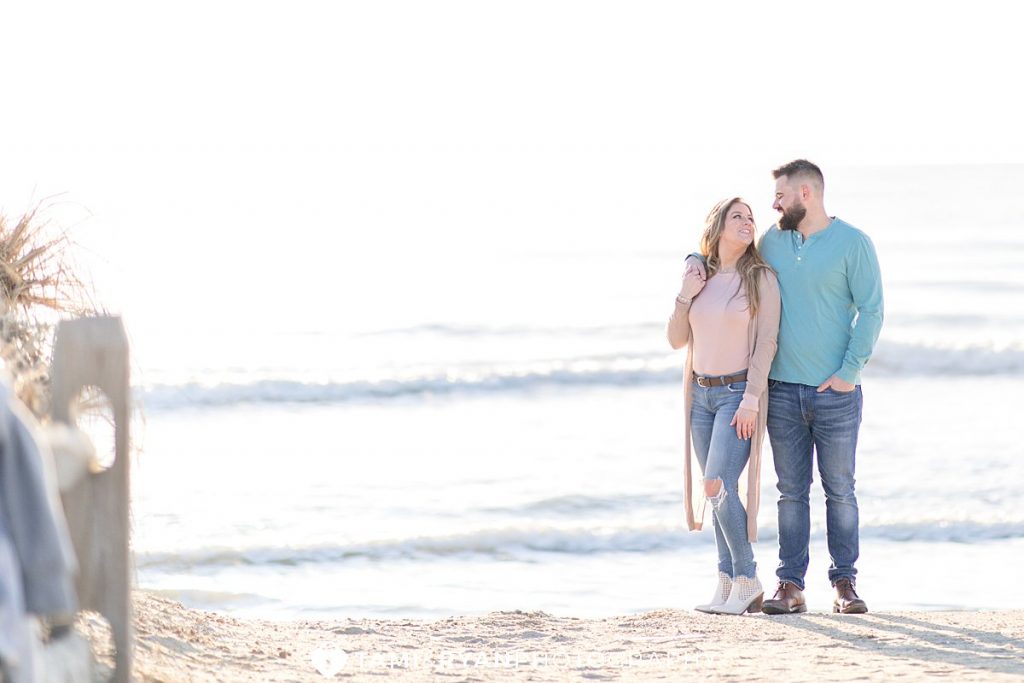 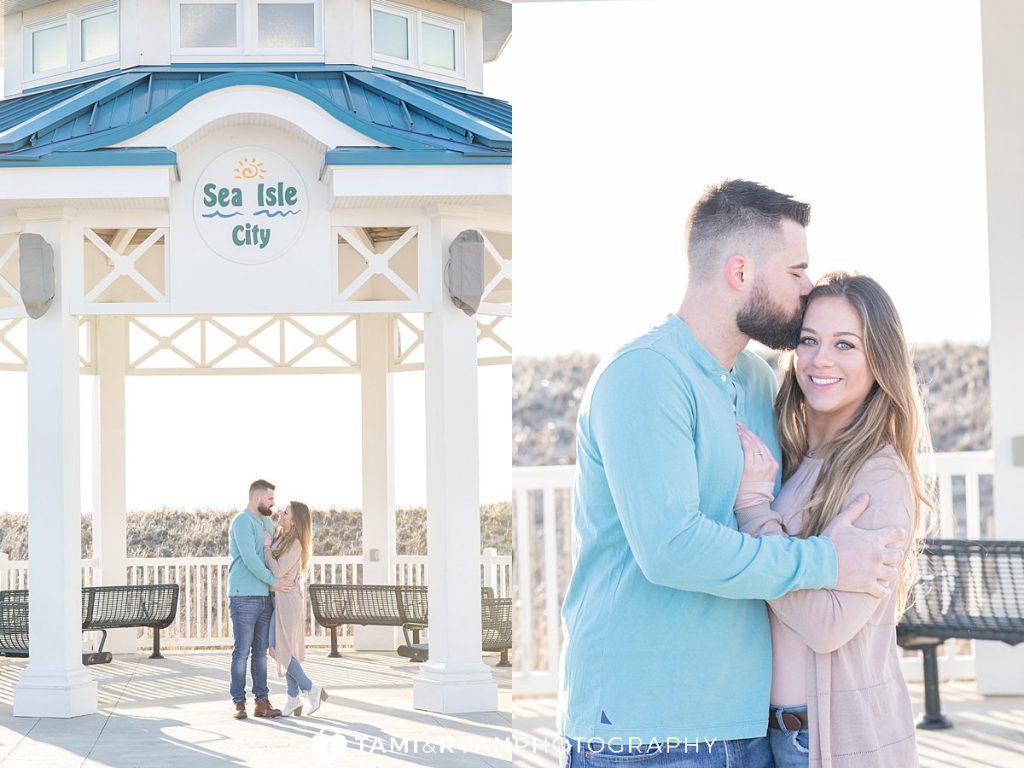 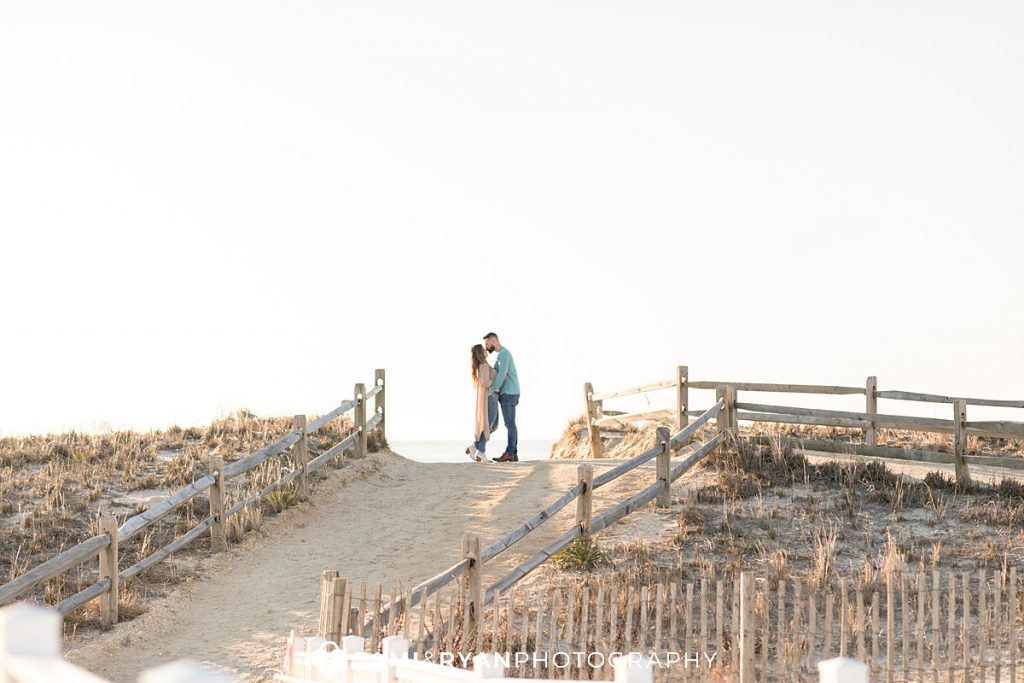 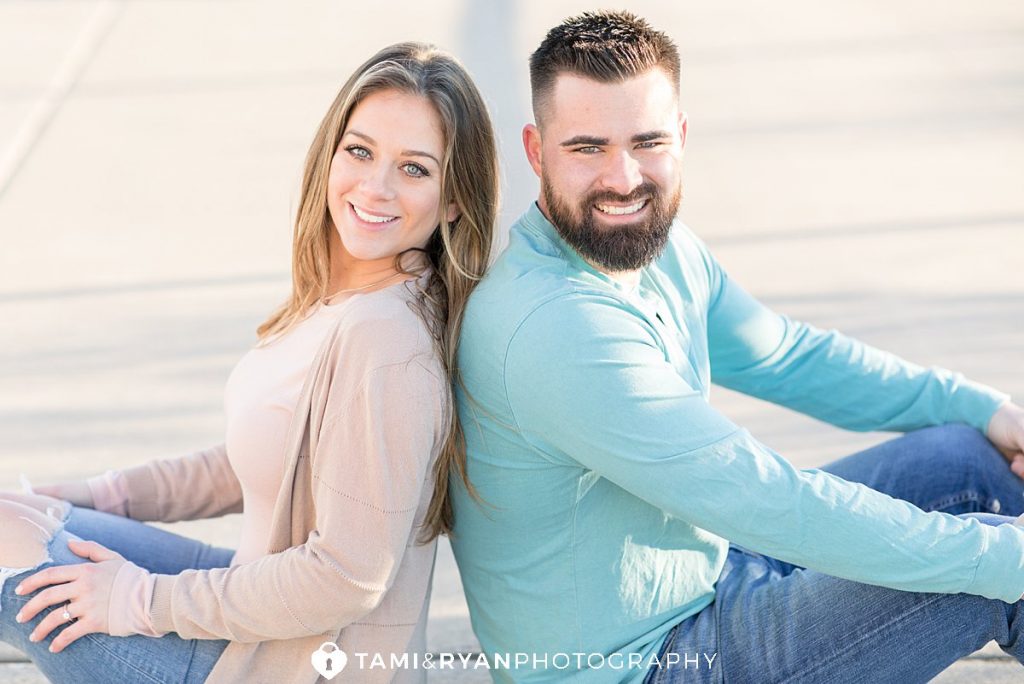 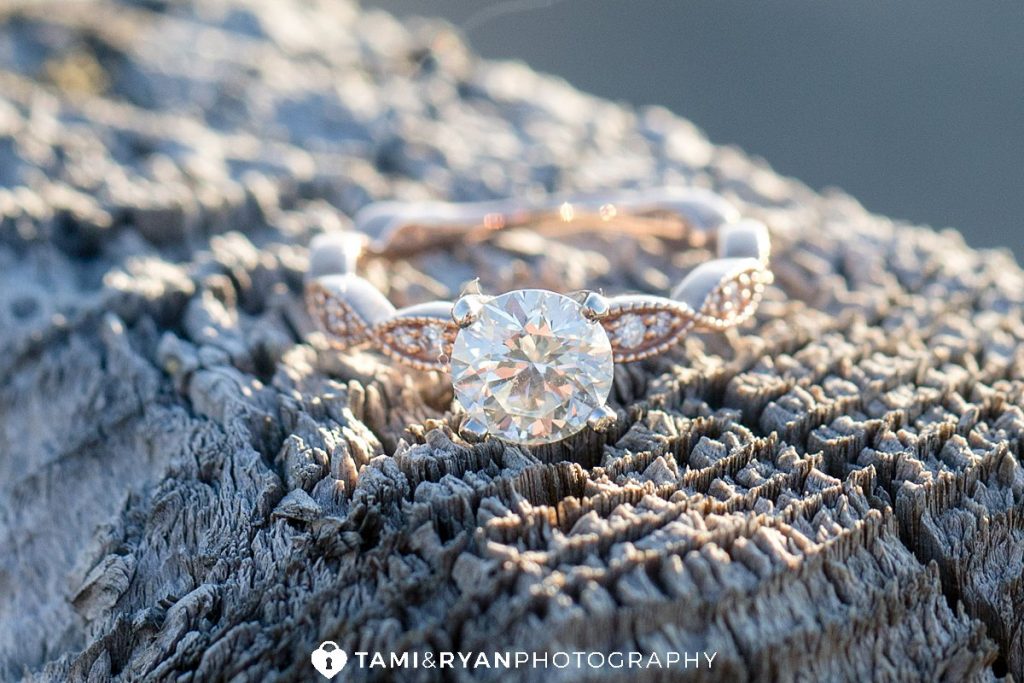 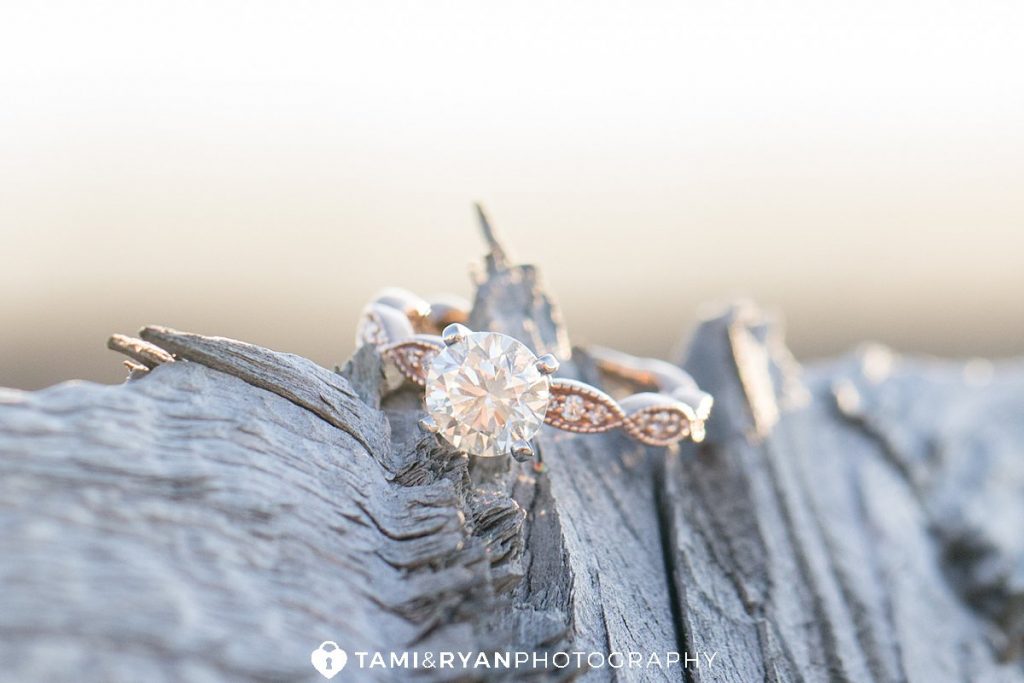