A few years later, on February 12th, 2012, Kevin proposed to Allie!!  Here is the proposal in her words:

“We were planning to celebrate Valentine’s day a couple days early and Kevin told me he wanted to go to Houlihan’s because he had a coupon. It’s where we had our first date but he hoped to throw off any suspicions I might have had of a proposal by adding in the coupon part and it worked!

However, leading up to the day he decided he’d rather propose before the restaurant so during the day we had brunch near the beach where he asked me to officially be his girlfriend. After brunch, he gave me a valentines day present to open. The box was much bigger than a ring box and heavy! We walked by the beach and I opened it to find a glass jar full of m&m’s – some said “A&K Forever”, some had hearts on them and some said “MARRY ME” – of course I noticed the marry me ones last! I proceeded to freak out, saying “what? what?” “WHAT?!” and finally I looked up to see Kevin on one knee and he asked “will you marry me?” Apparently I said yes, although I was too in shock to remember!

We proceeded to spend the rest of the day sharing the news with our family and friends. Oh, and we did make it to dinner at Houlihan’s (and yes, we used the coupon he had lol!) :)”

So, needless to say, it was the perfect idea to head back to the place where it all happened! We had such a fun time with these two at Pier Village in Long Branch!  We even stopped at Stewarts for an ice cream sundae!  Enjoy the sneak peek! xo 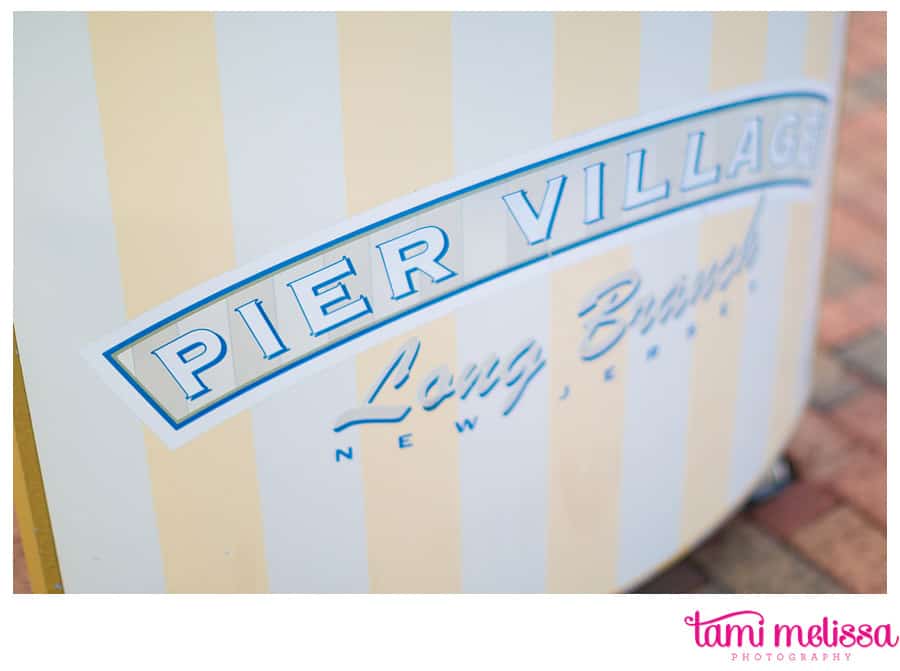 Allie and Kevin had such an ease about them, they just fit together, and gosh, the laughter – contagious! 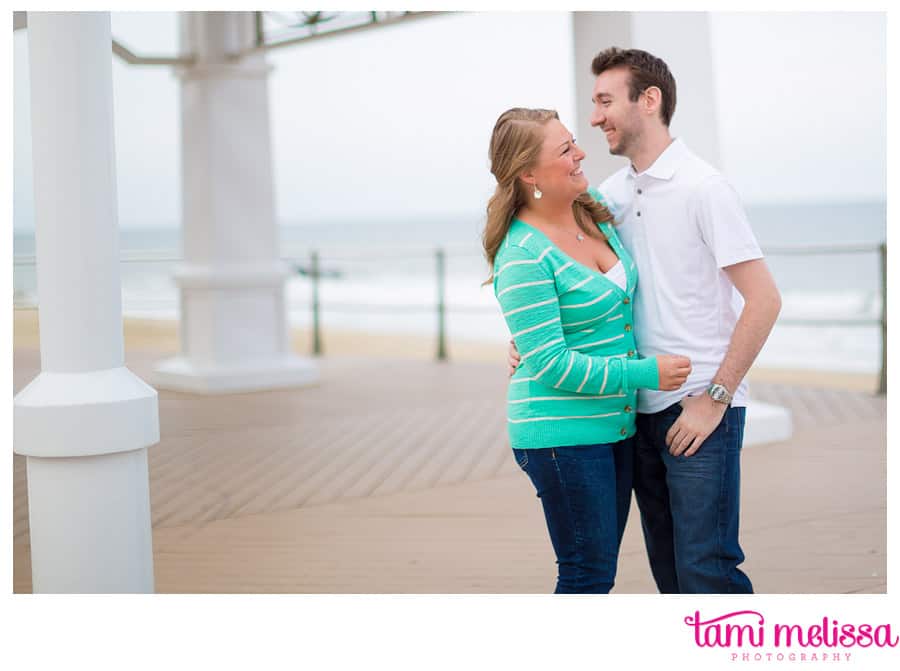 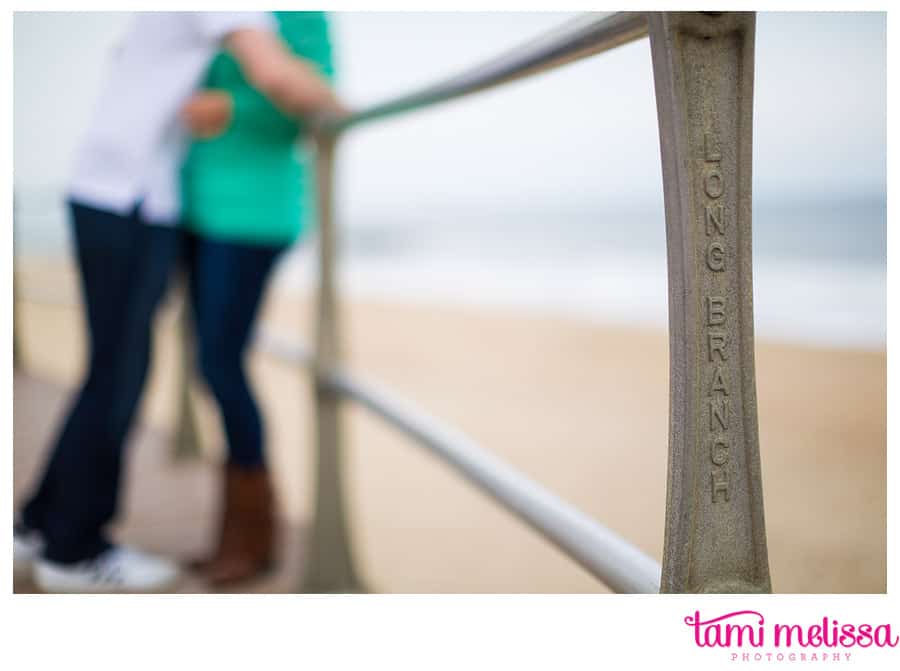 Seriously? Too cute together! 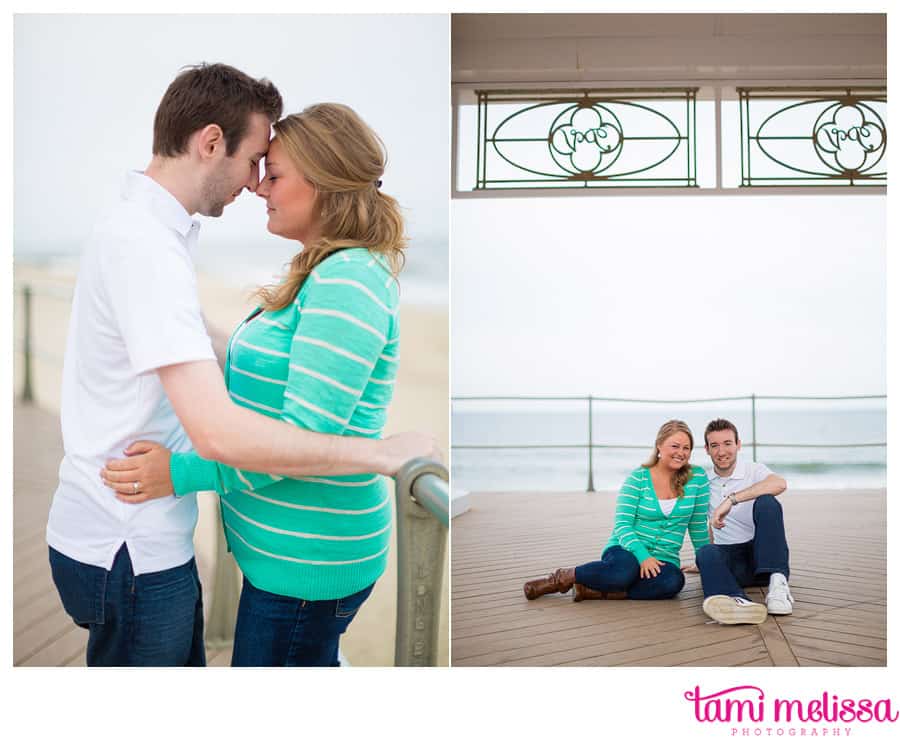 I love the way she looks at him! 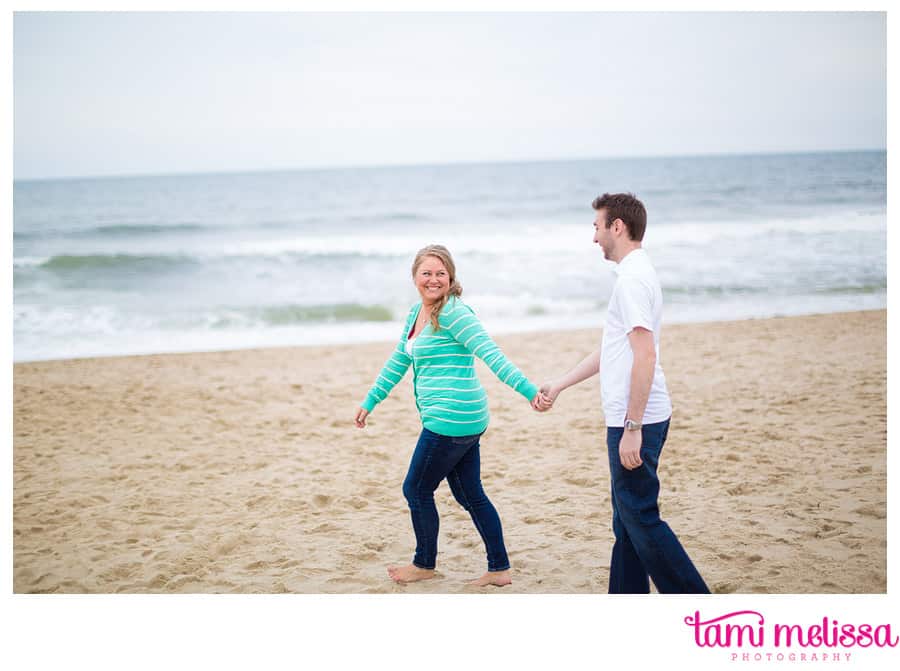 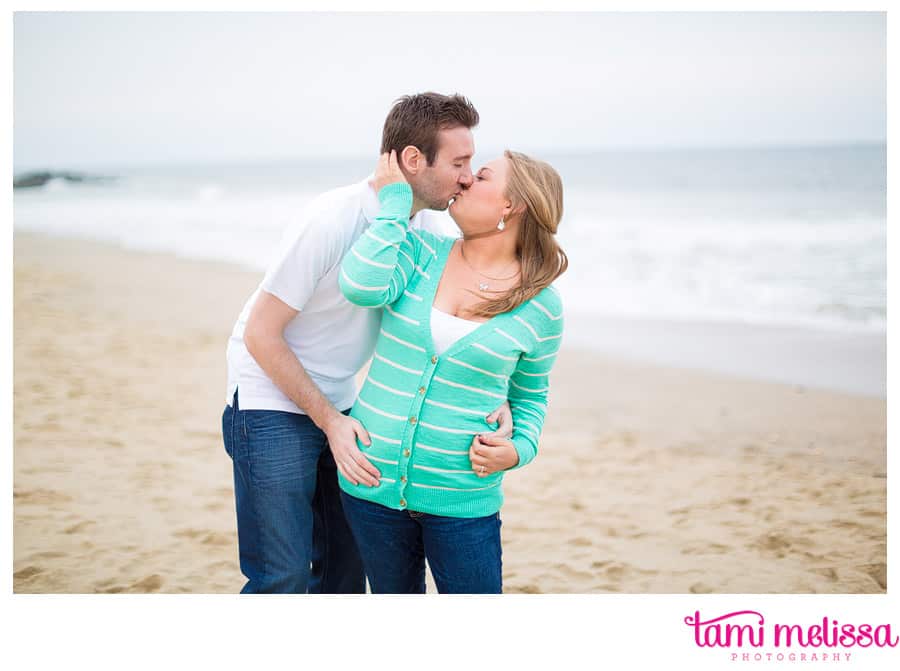 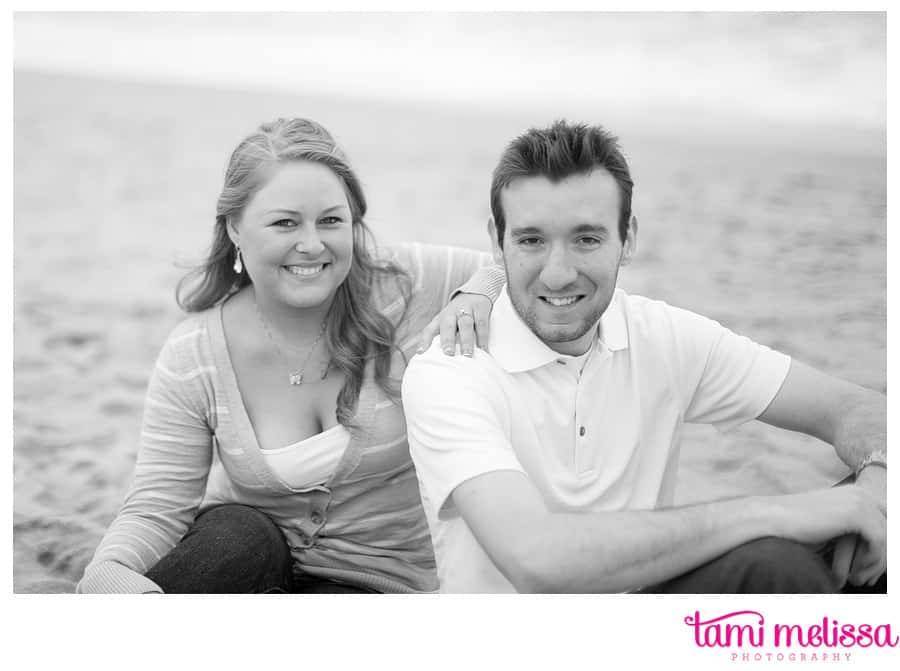 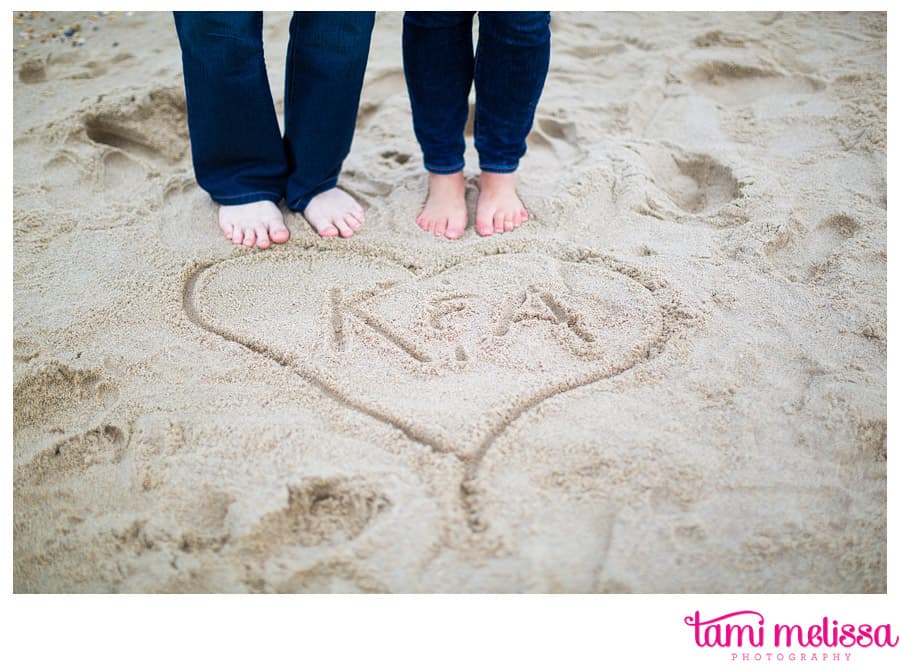 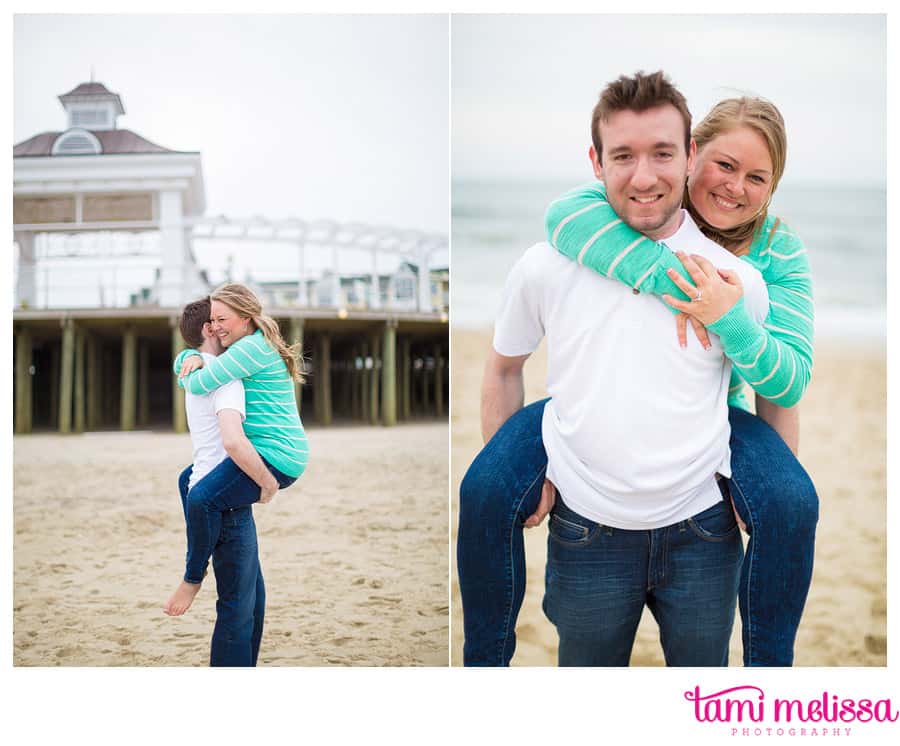 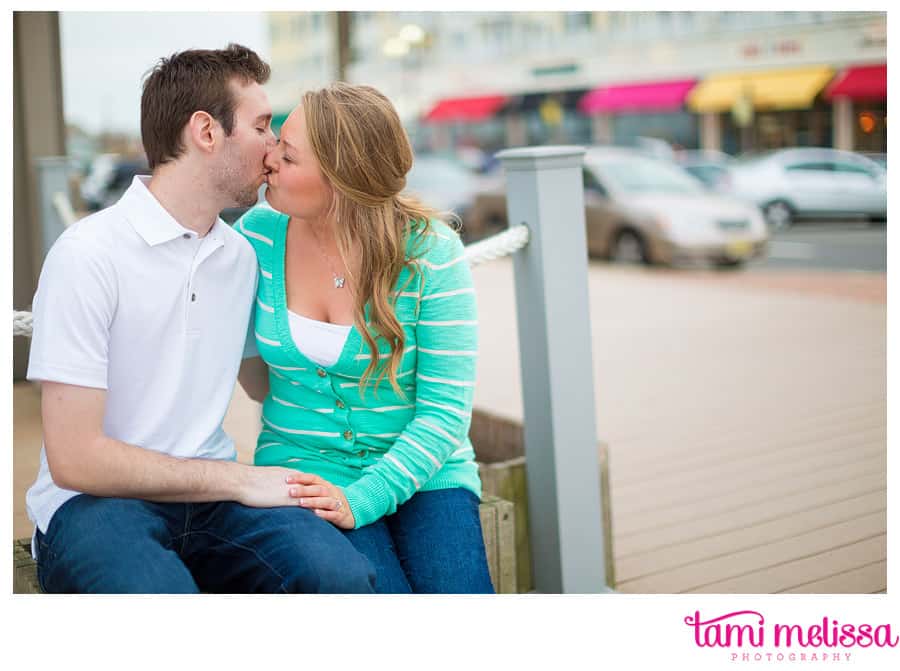 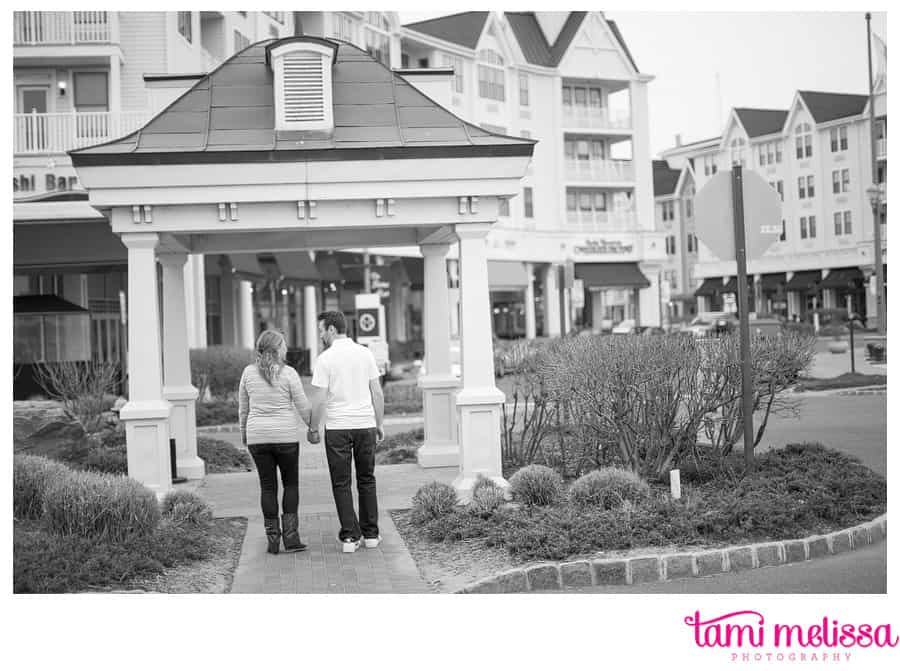 Hmmm.. will we see something similar in a month as they are feeding one another their first slice of cake?! 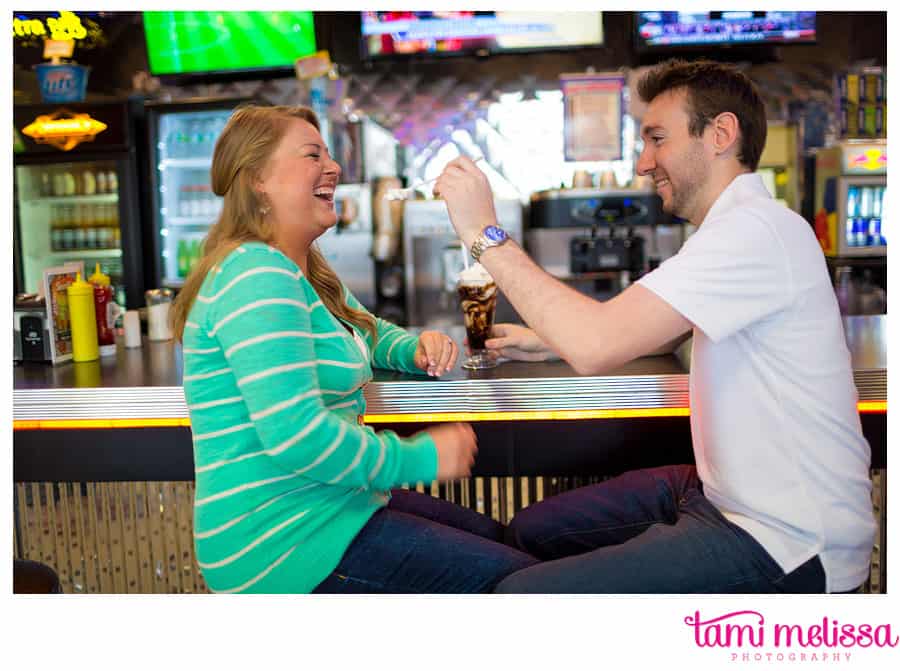 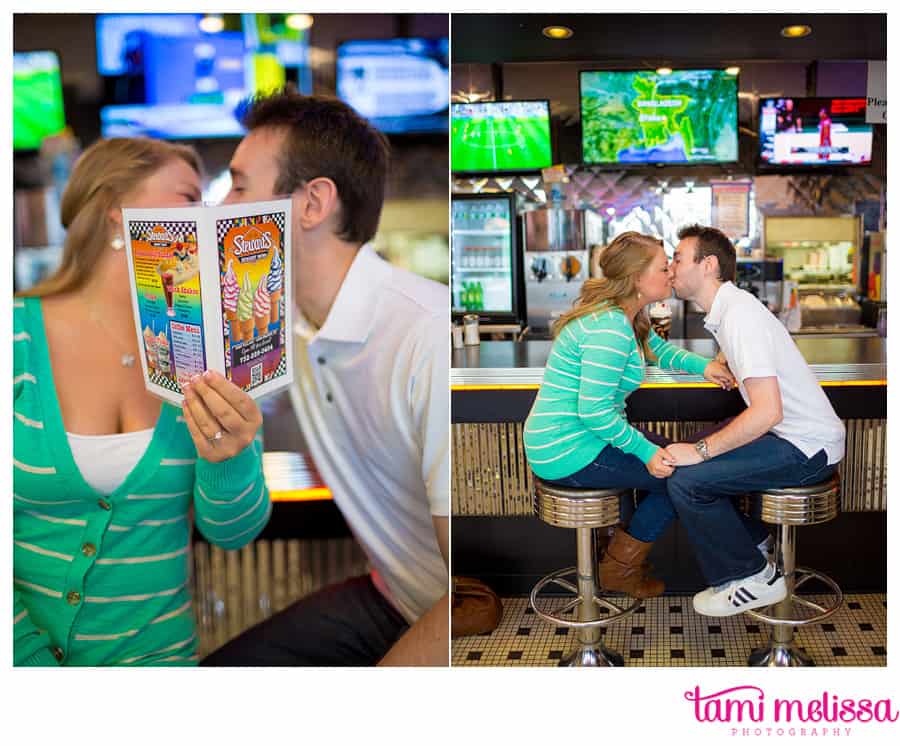 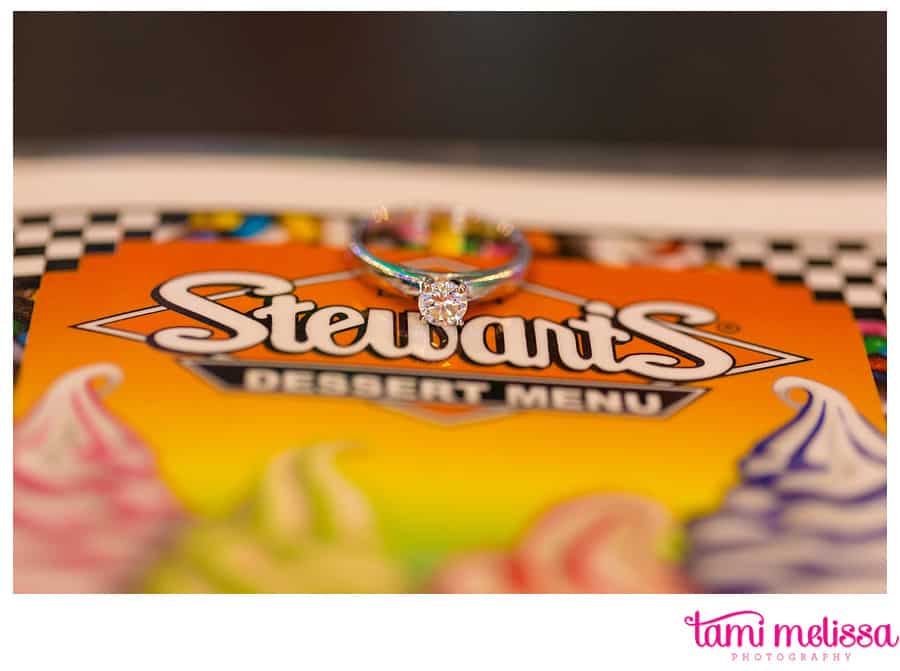 Allie + Kevin! We had such a great time getting to know you both and are so excited to see you both again next month at the Lake Valhalla Club when you said your I Do’s!!