In the words of Nick, here is how their epic proposal happened…

“The engagement was fun, and everyone but Gabrielle was in on it.  I talked to her sister to have her and her friends have a “girls night” at the movies.  Meanwhile, I made a trailer for a movie that included a song that I wrote, different pictures, and convinced a movie theater to allow my trailer to be played. Little did she know, when she arrived for “girl’s night”, I was nervously waiting in the projection room for my proposal trailer to start.  After the trailer was rolling, and “Gabrielle Katrina, Will You Marry Me?” was on the screen, I walked down into the movie and proposed.”

Seriously? I mean, seriously?! How awesome, romantic and adorable is that?  You definitely cant say no to a proposal like that!! 🙂 Cant wait to capture their wedding next year at Vie!!

These two lovebirds like the old city feel – cobblestone roads, old brick buildings, etc so of course we met up in Old City Philadelphia for their engagement photos!! I hope you enjoy the sneak peek! xo

Starting off the session with a shot.. Why not?! 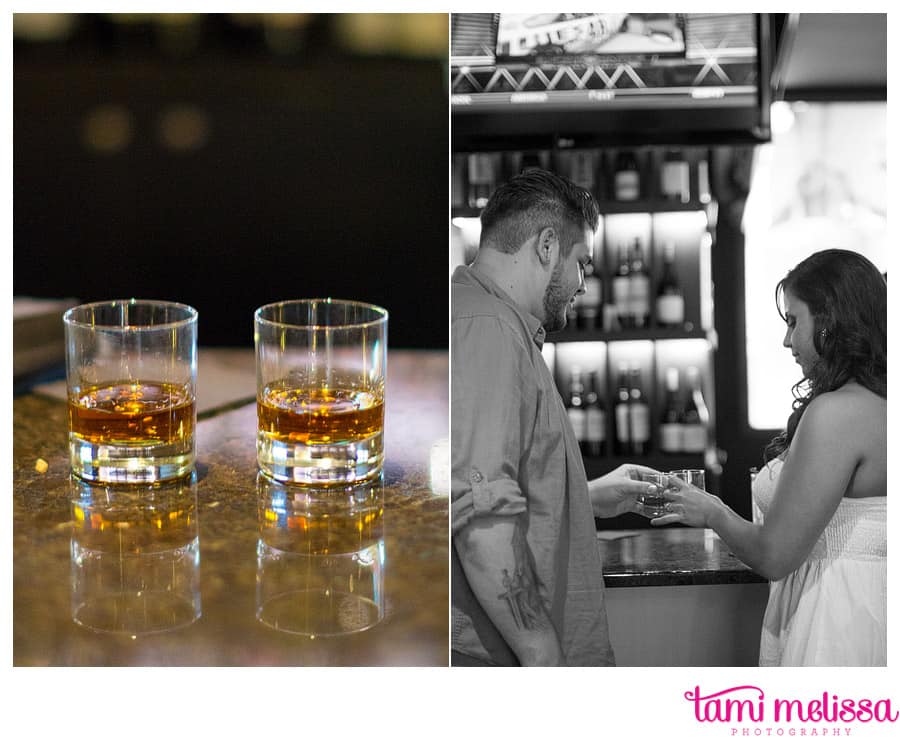 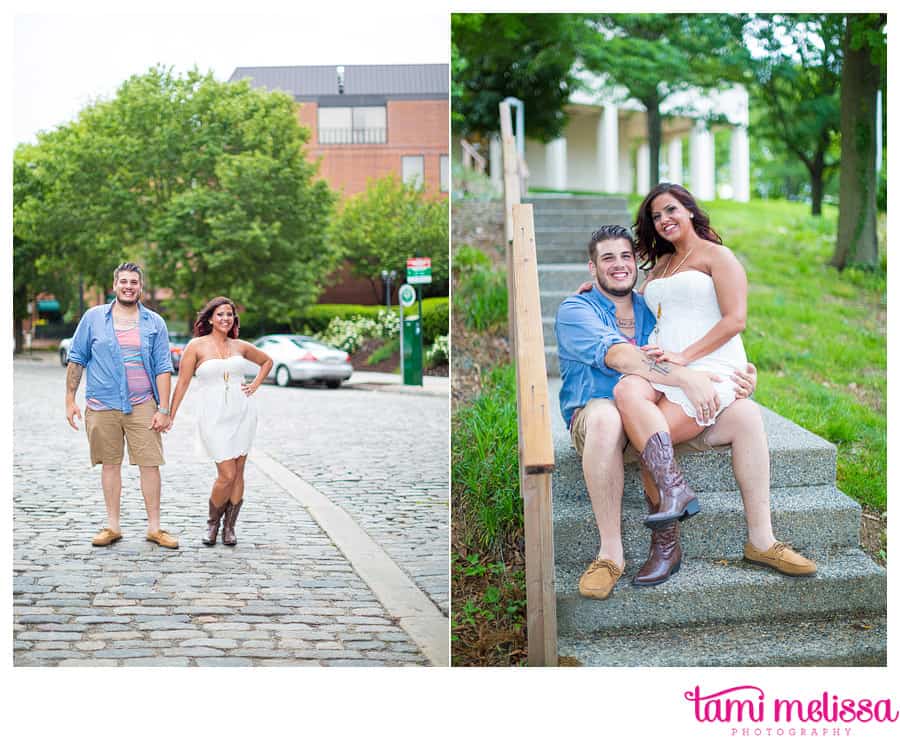 There was sooo much laughter and love between these two!! 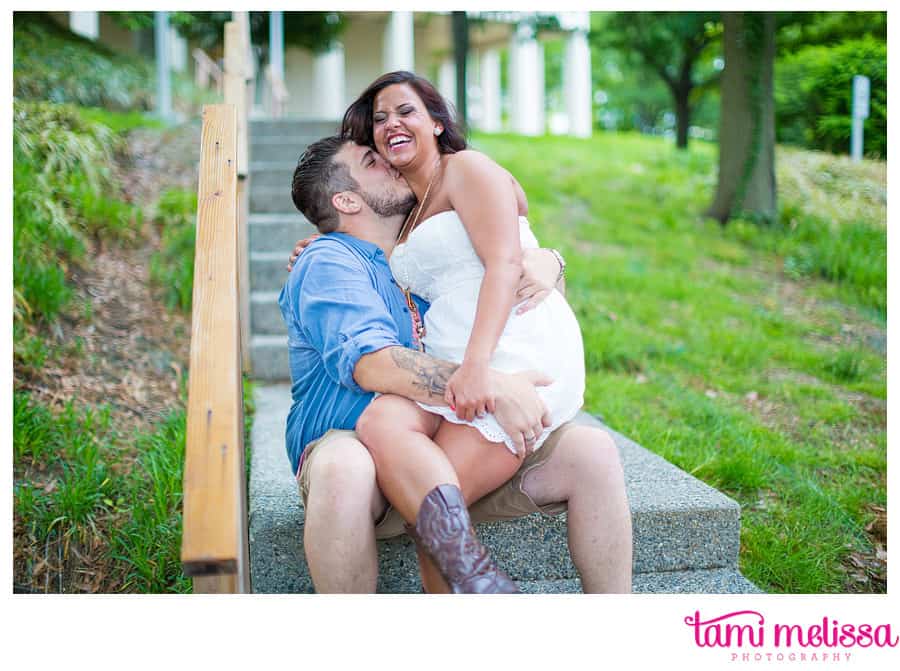 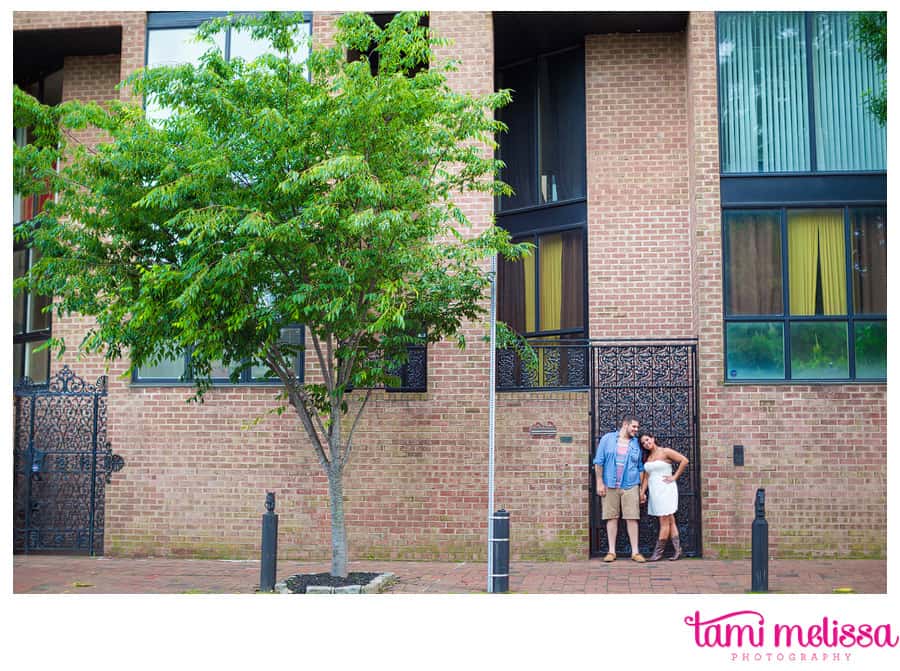 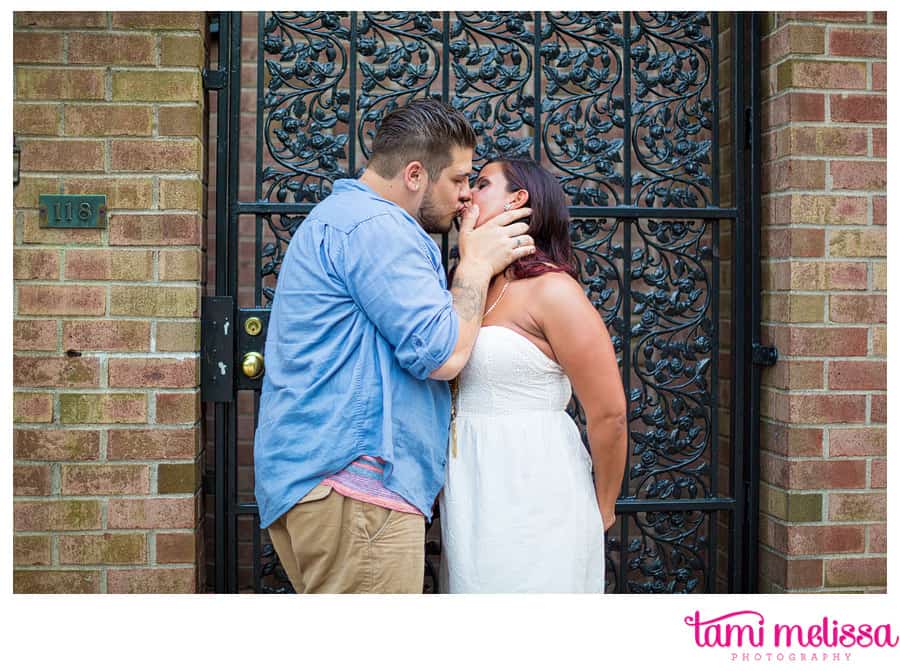 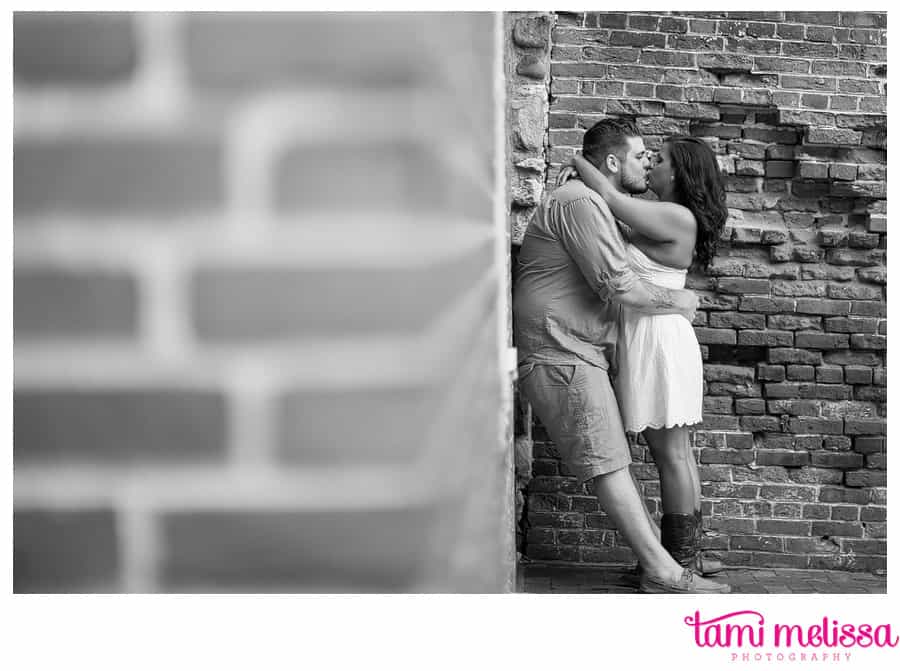 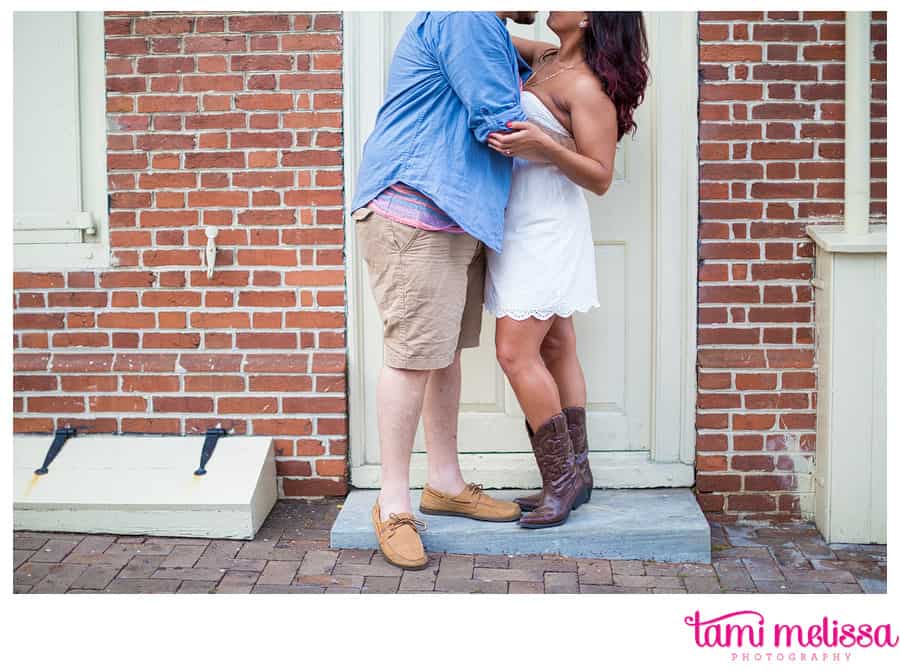 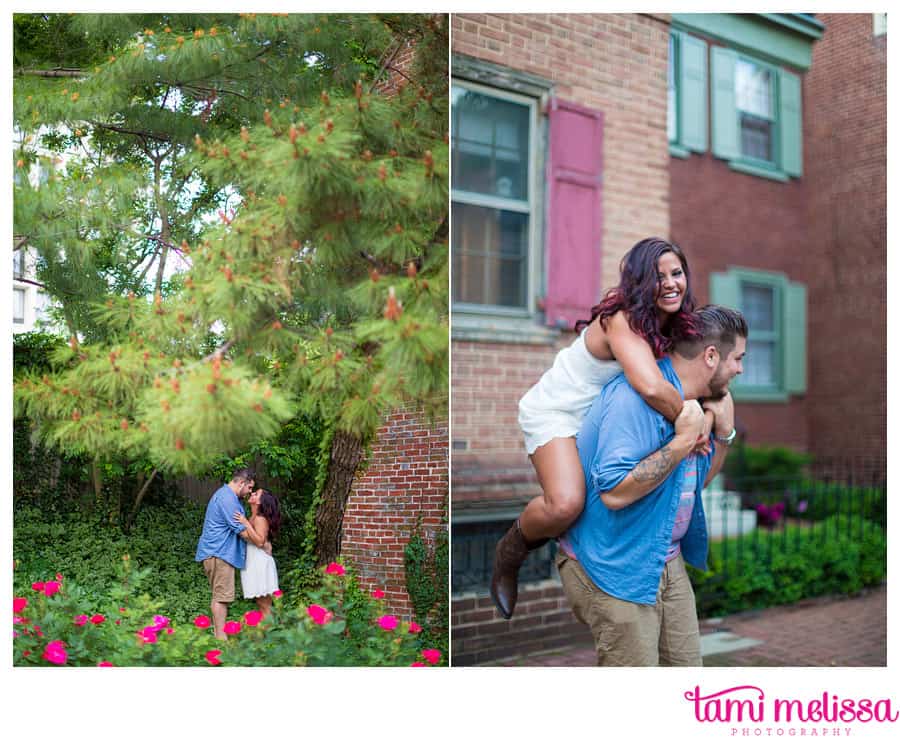 A little dancing in the streets! 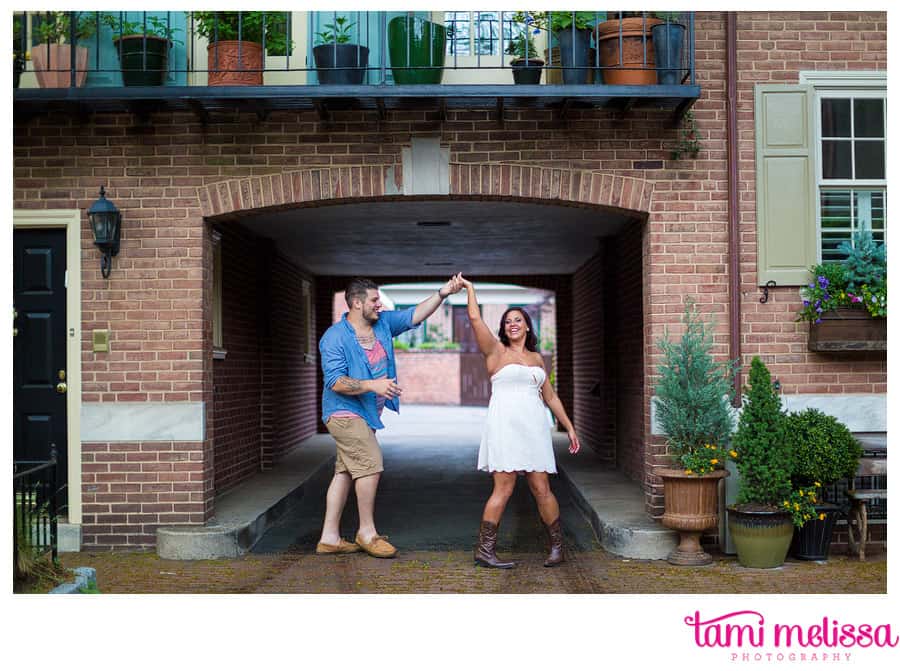 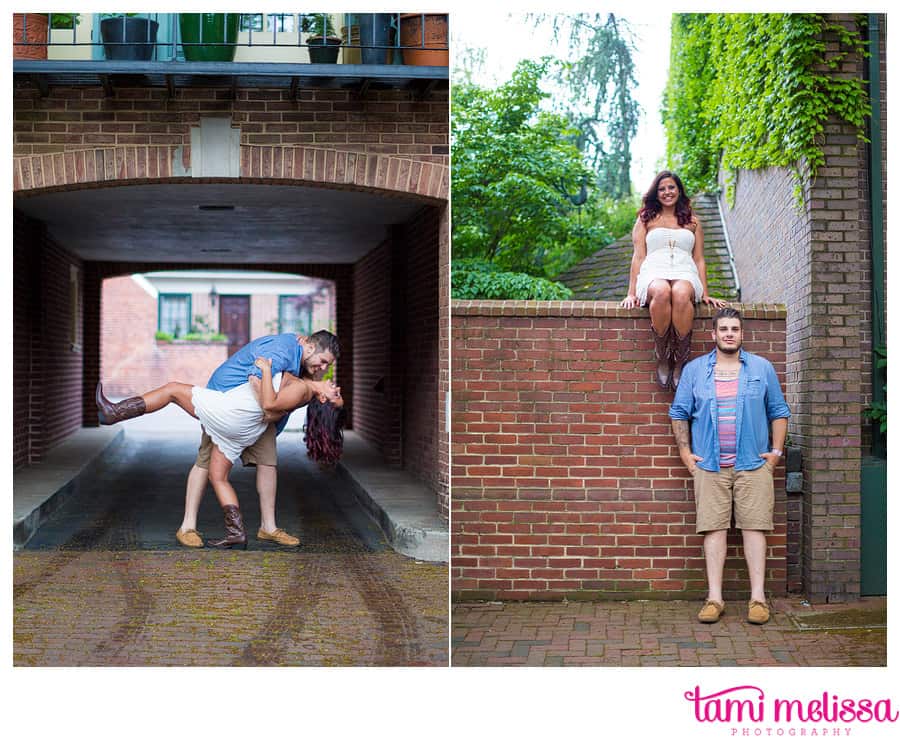 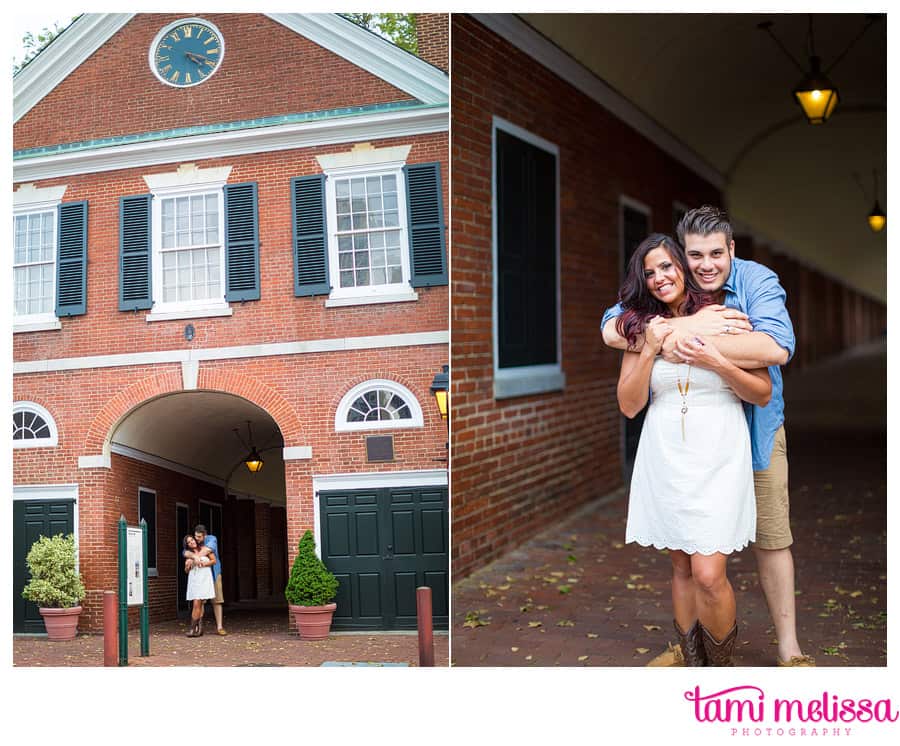 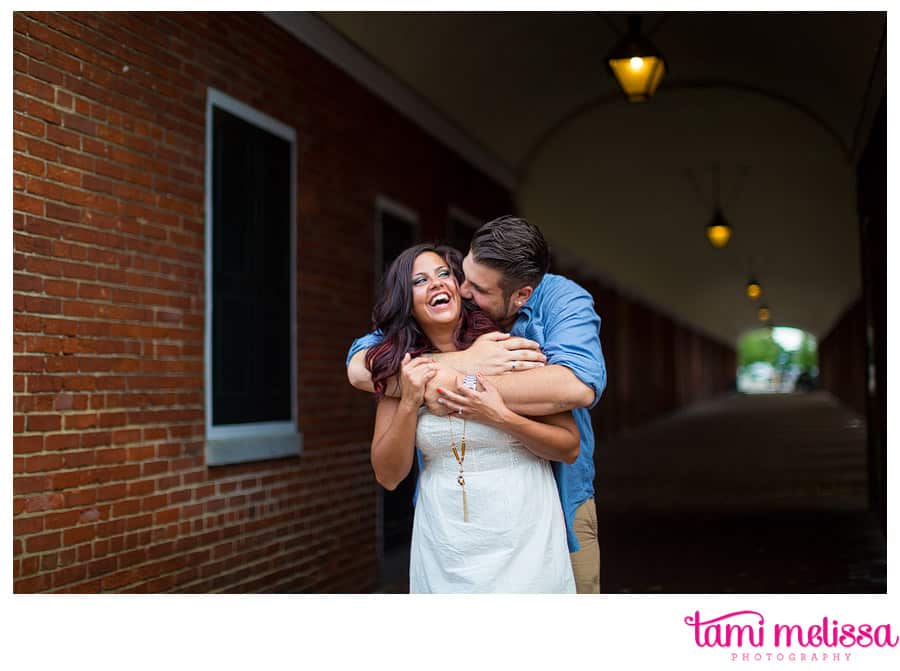 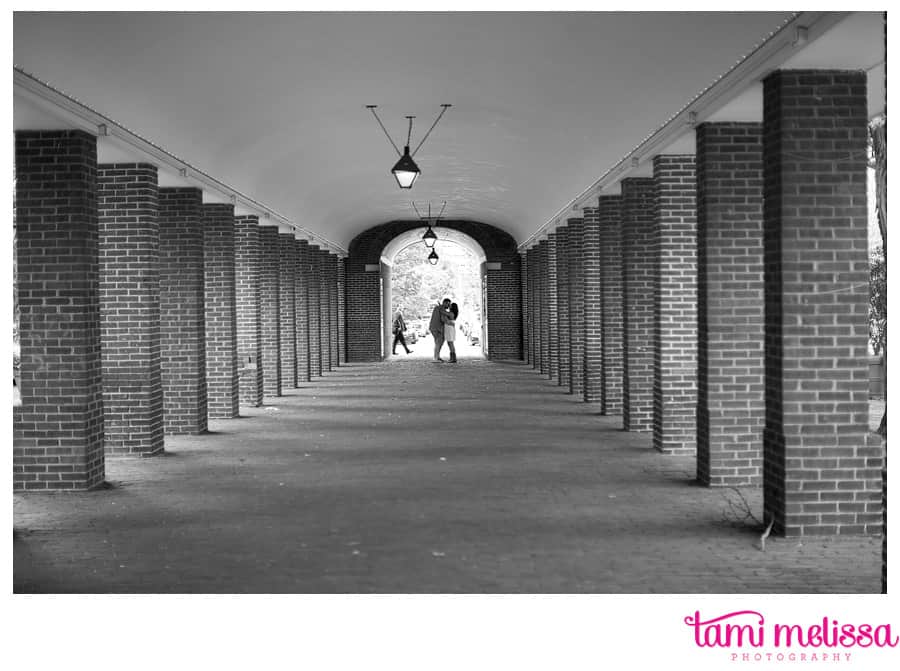 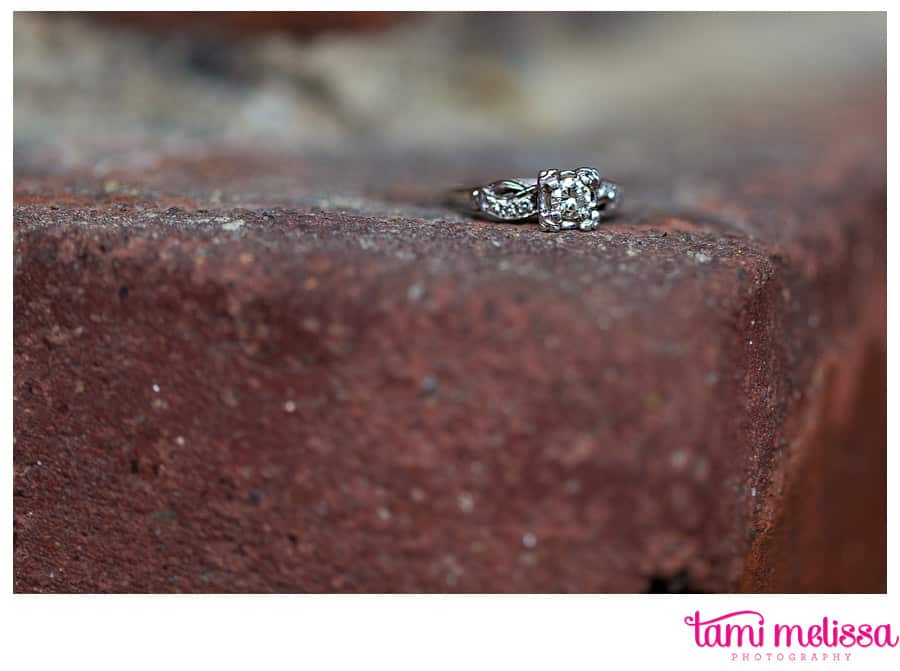 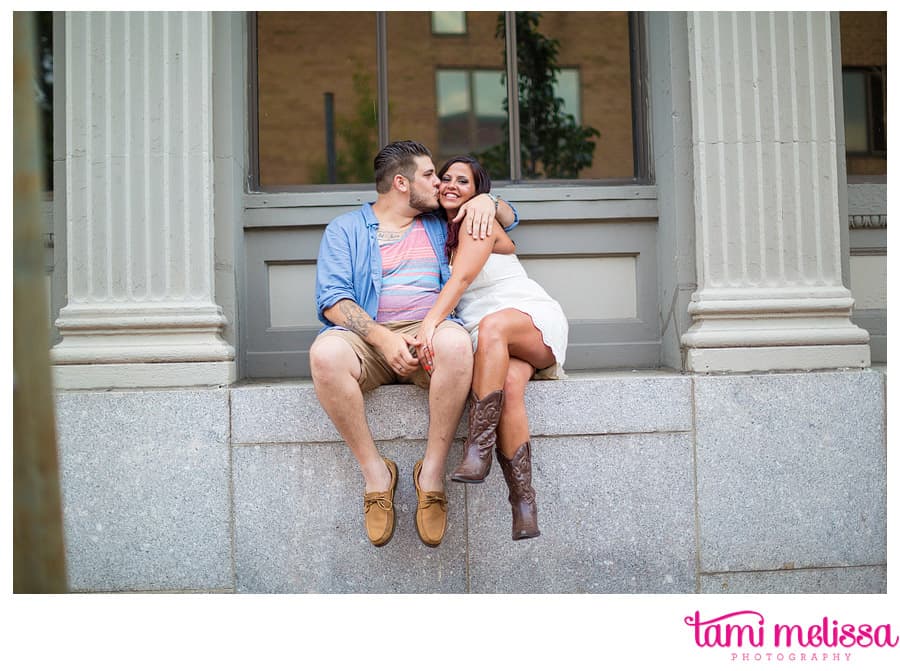 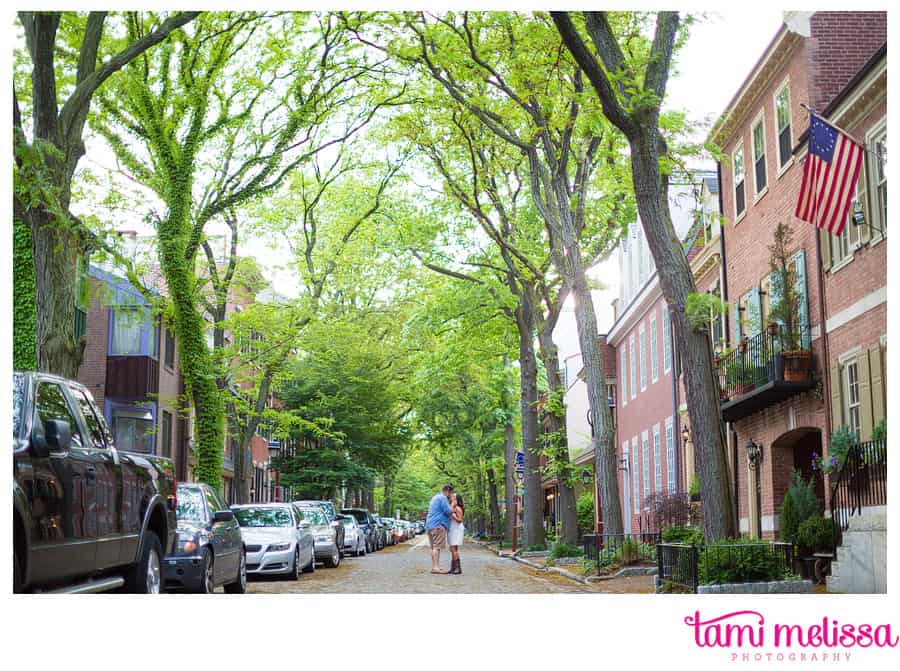 We had a threat of rain but lucked out and some beautiful sun shined down on us!! 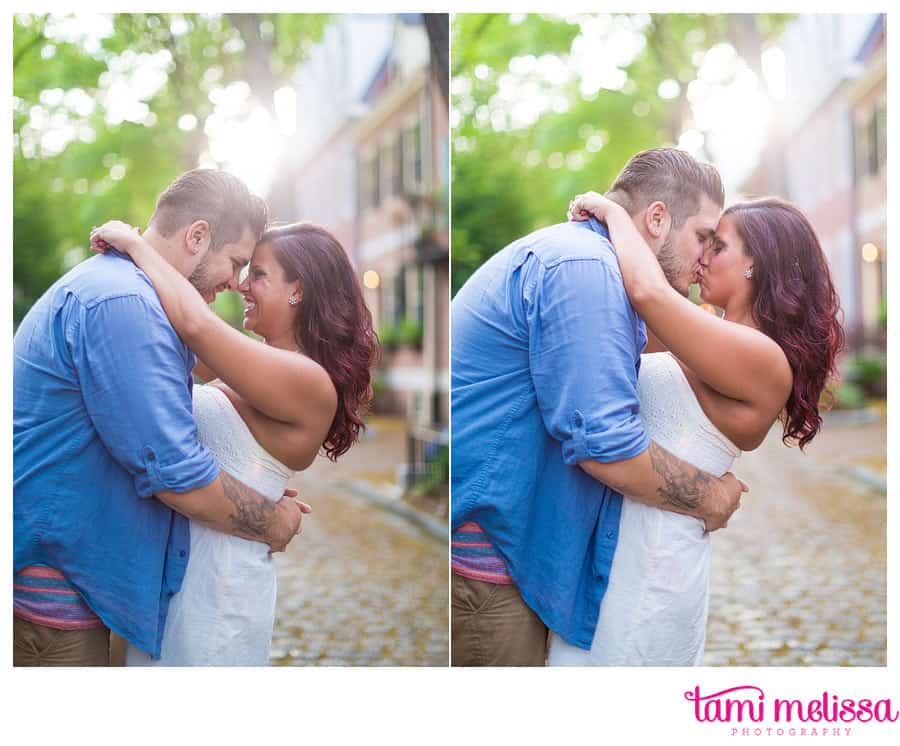 Kissing in the middle of the road blocking traffic? Yea, we like to live on the wild side sometimes.. haha! 🙂 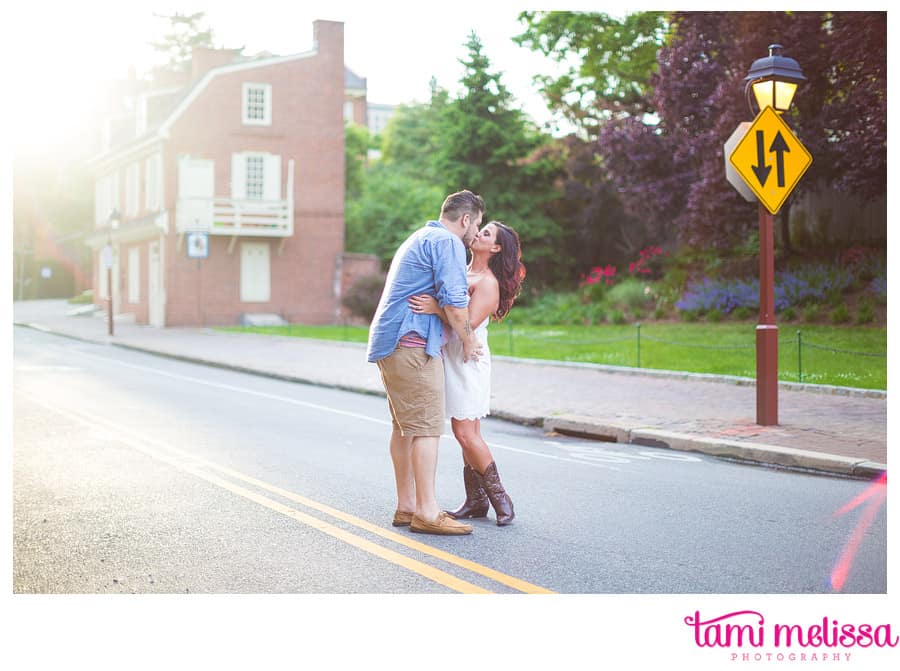