Lisa grew up in Toms River, New Jersey… Chris grew up in Missouri, but always wanted to move to the East Coast.  Chris went to medical school in Kansas City but was hoping to come to the East Coast for his Residency.  He landed a Surgery Rotation in Jersey City with Lisa’s roommate at the time!  On the day of Hurricane Irene, Jersey City was evacuated, so Lisa’s roommate invited Chris to stay at their apartment in Montclair.  Lisa was actually home in Toms River that weekend, but her mom had suggested she go back to Montclair, becaue the weather probably wouldnt be as bad, since Toms River is near the ocean. When she got back to the apartment, Chris was there – they ended up just hanging out, drinking wine and waiting out he hurricane together…. and well, they’ve been together ever since!

They were lucky enough to both get residency programs in the same are, and moved in together, right in between where they each got their residency’s.  They then graduated from medical school and Chris’ parents took them to Wine Country in California!  So exciting!  While they were in Sonoma, Chris and Lisa took a hot air balloon ride over wine country – and this is when and where Chris proposed!!  How adorable!

For their engagement photos, we didnt go further than Lisa’s parents backyard!  It was the absolute perfect setting.. from a small dock, to the beach, so the absolutely beautiful landscaping – I could have shot there all day long!!  Cant wait to capture their wedding next year at One Atlantic!! Enjoy! xo 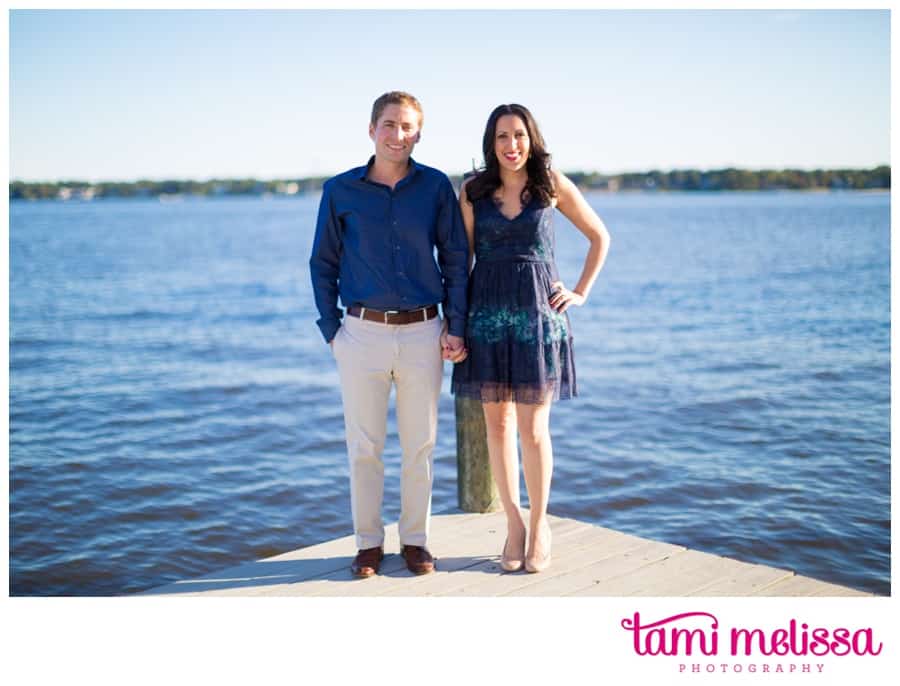 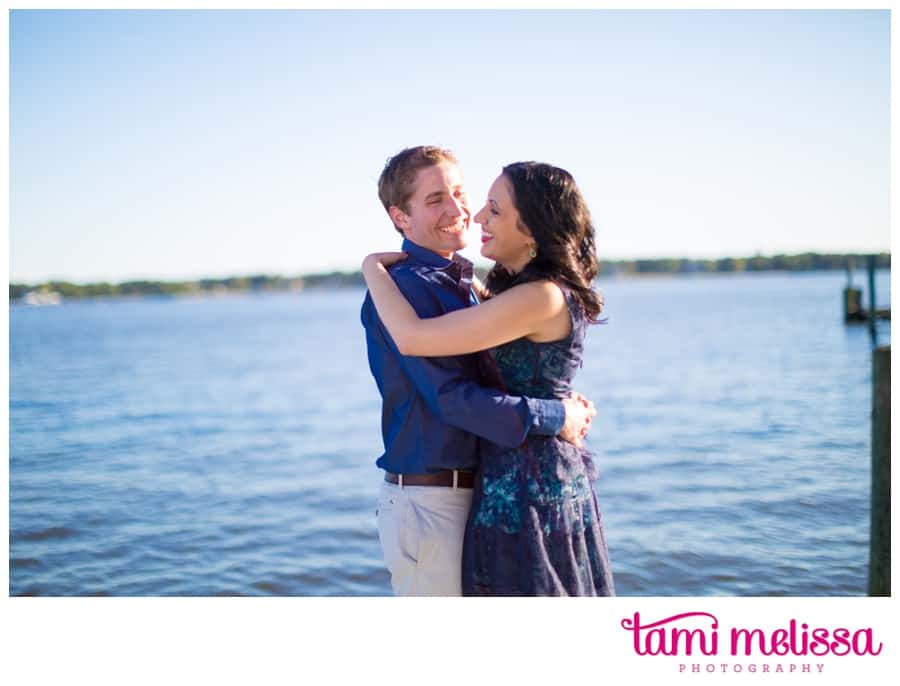 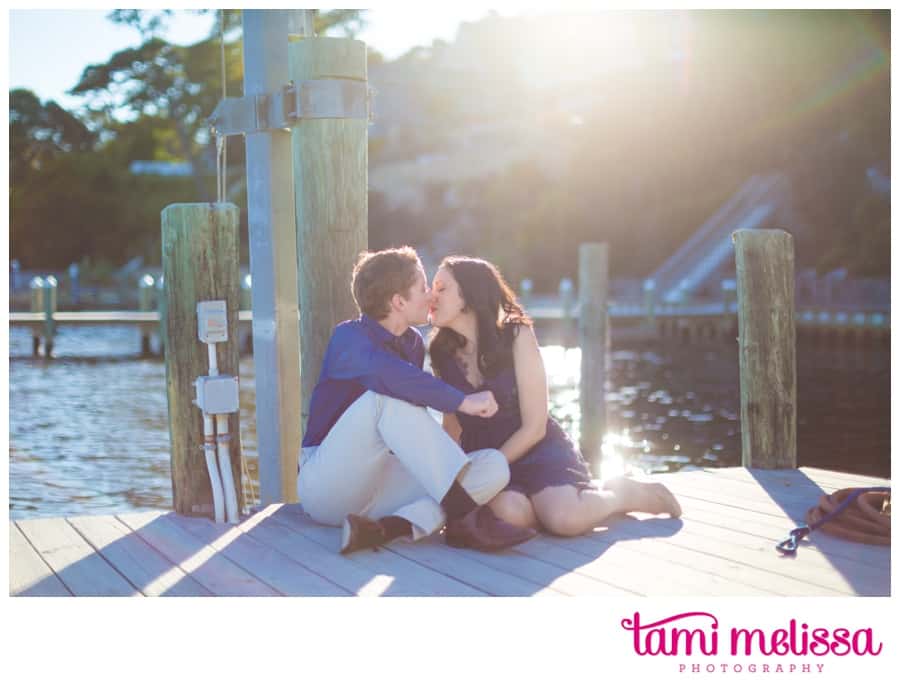 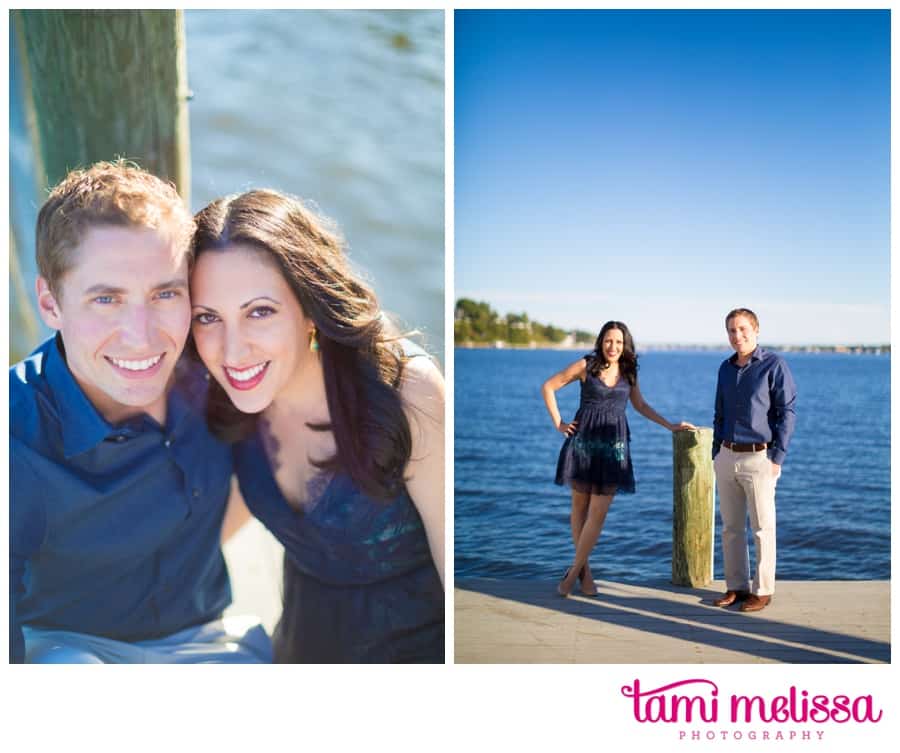 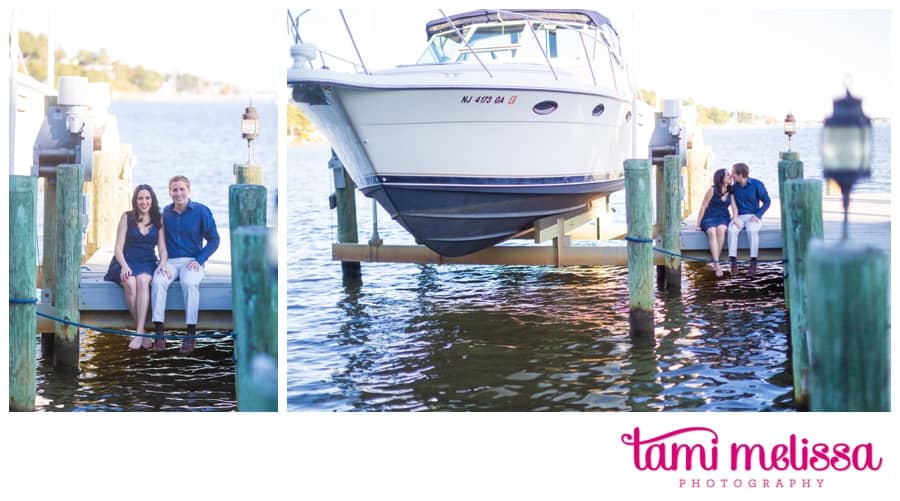 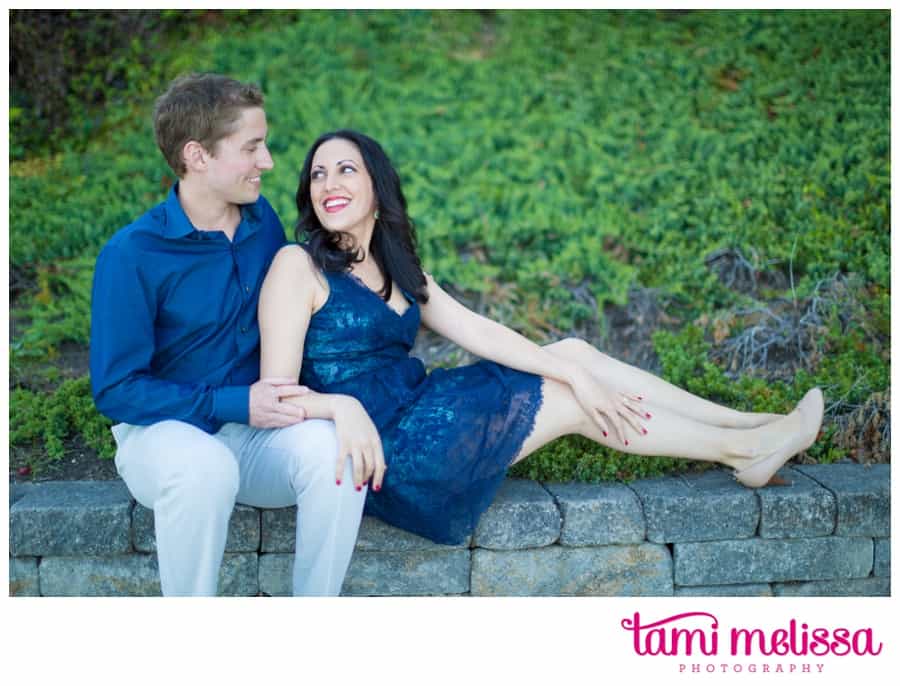 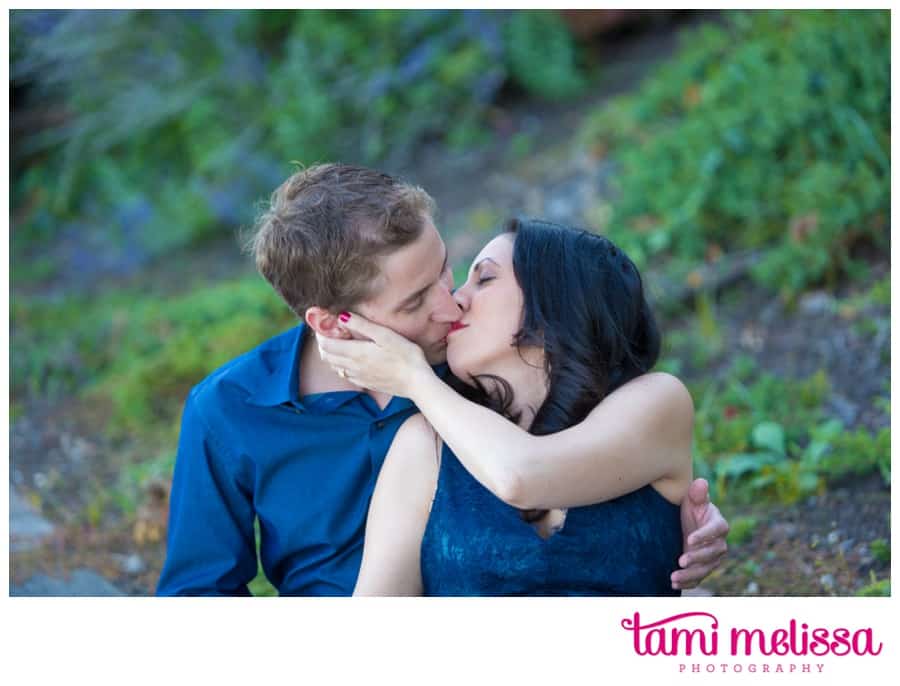 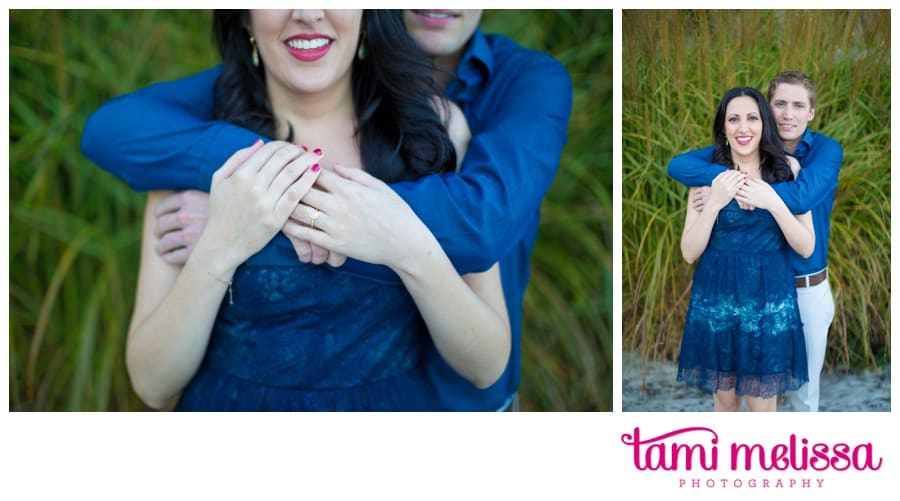 These two are absolutely adorable together! 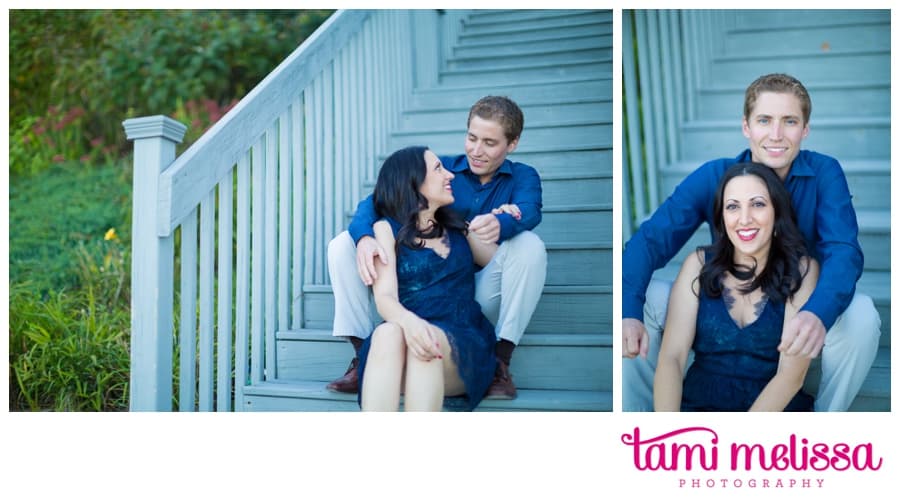 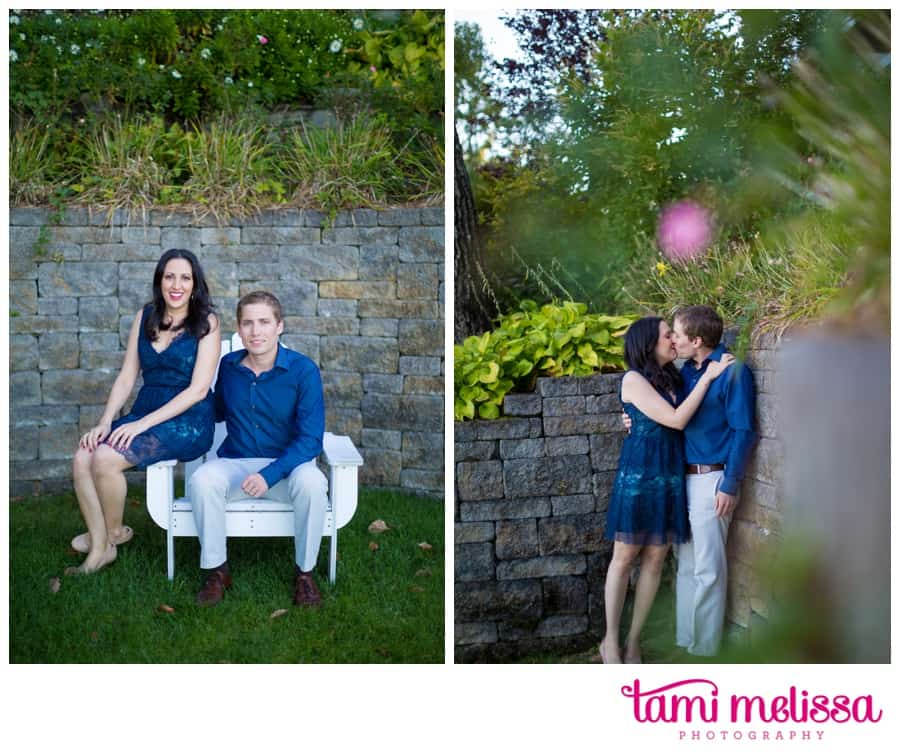 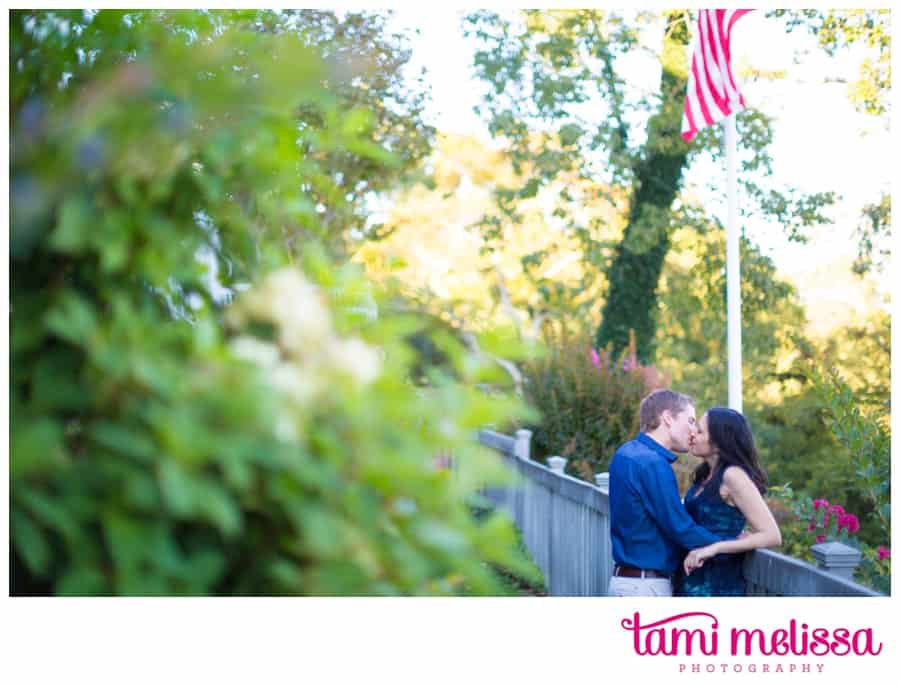 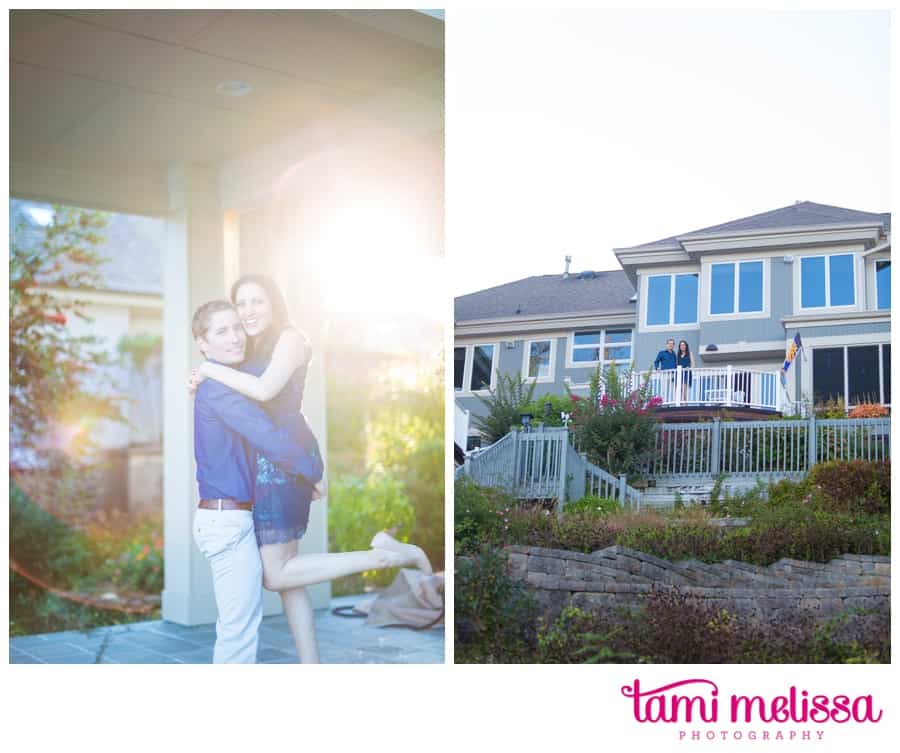 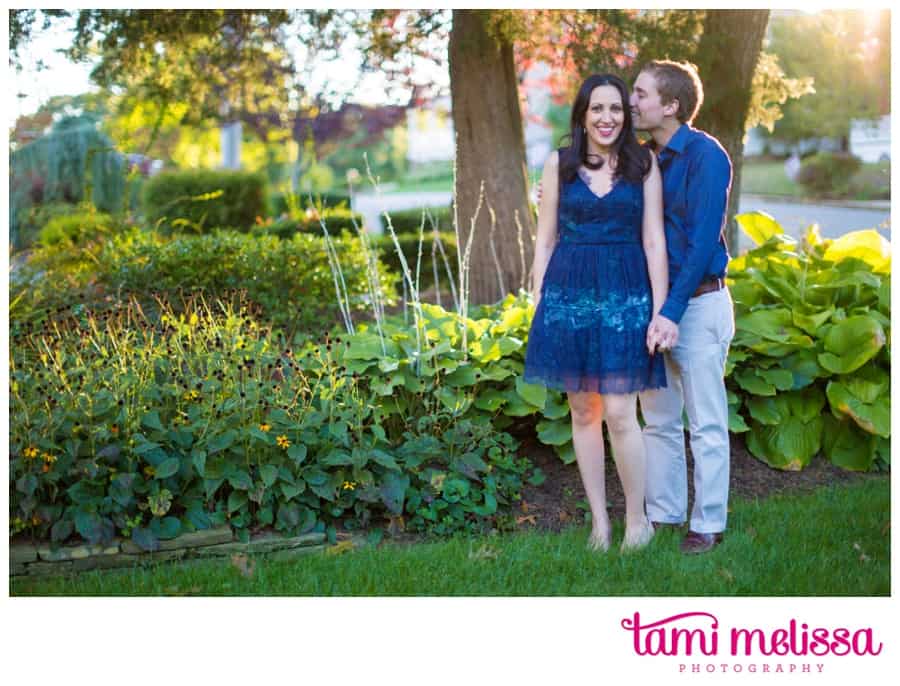 A perfect yellow gold ring with a breathtaking yellow diamond!!  Swoon! I am in love! 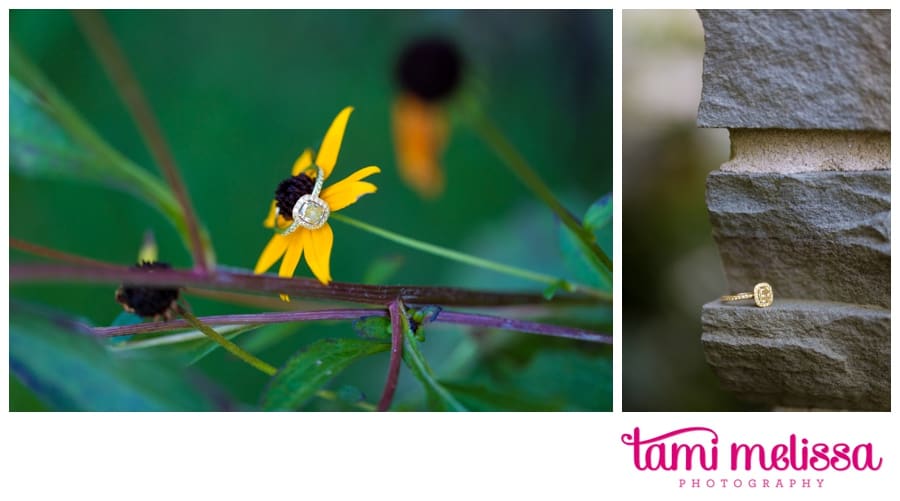