Rob and Tara dated for a very short time in 8th grade.. Fast forward to 10 years later, when they bump into each other at a bar!  Tara was there with her girlfriends, and Rob was there celebrating his Civil Service Test – but their groups eventually became one throughout the night and he didnt leave her side. They parted ways that night, and eventually talked through Myspace and email, and have been inseparable ever since!

Their engagement in the words of Tara:

“Our engagement was perfect, I really wanted to be surprised, and I didn’t want it to be in front of other people. I really don’t remember why now, but I didn’t have a great day at work. I walked in the door, and was completely surprised, because Rob shampooed the carpet. I was so happy because I was planning on doing it anyway that weekend to get ready for Thanksgiving. Rob suggested we go out to dinner, and get some sushi. The food was great, but Rob was getting really antsy because it seemed like the waiter forgot about us. When we finally got home Rob started telling me about getting his haircut earlier that day and how some girl he use to have a crush on that cut it. For some reason I felt the need to ask if she was prettier than me. i was just messing with him, but he always has to tell that part of the story, so I figured i should too. He laughed at me and said no. He sat on the couch and asked if I wanted to try and find something to watch. Just as we were getting comfortable, he started asking a bunch of questions… “Are you sure you love me even though I play a bunch of video games?” “Yes.” “Are you sure you love me even though I lose my temper with the dogs sometimes?” “Yes, of course” Then he leaned over said “Then prove it” and kissed me. I didn’t notice, but he reached in the couch and pulled out the box. He knelt in front of me, opened the box, and before he could even ask me to marry him I was bawling my eyes out, and shaking my head yes. I don’t think I could have said anything if I wanted to because as soon as the water works started, the dogs jumped on my lap and started licking my face. Like I said I wanted to be surprised, and I didn’t want in to be in front of anyone, but having the dogs “join in” made it perfect for me.” 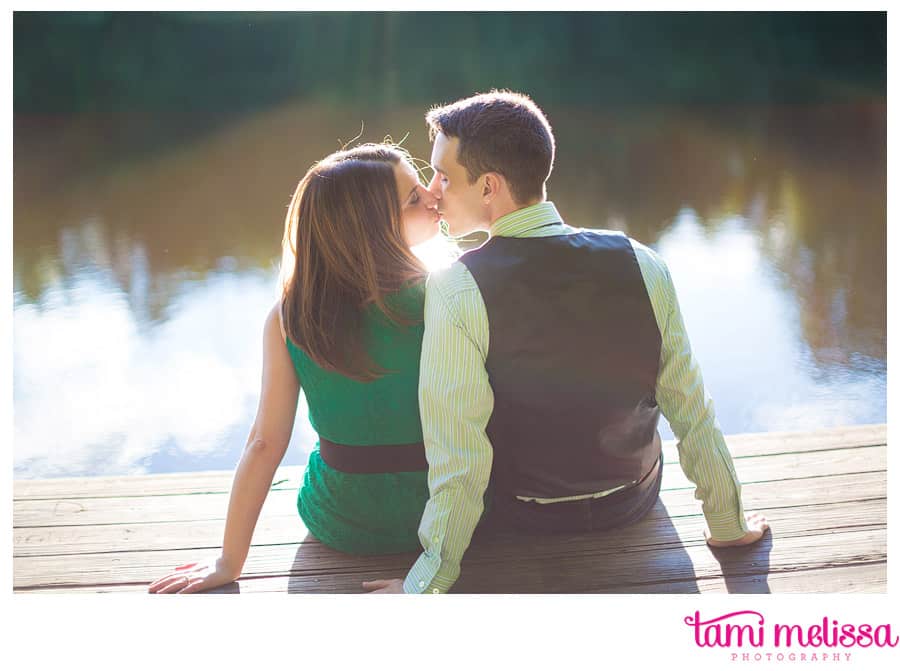 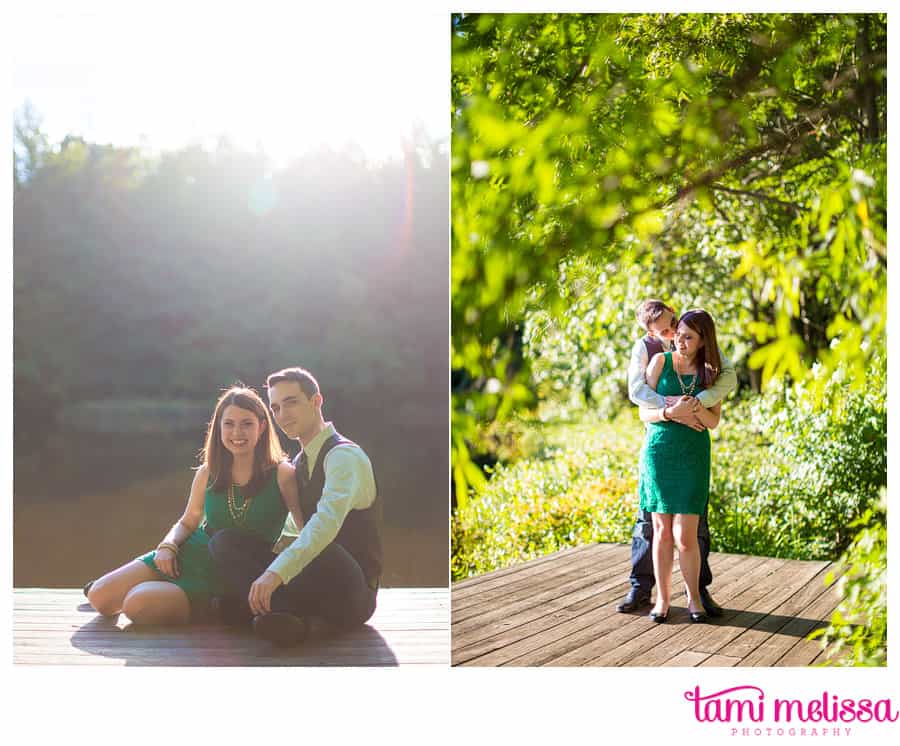 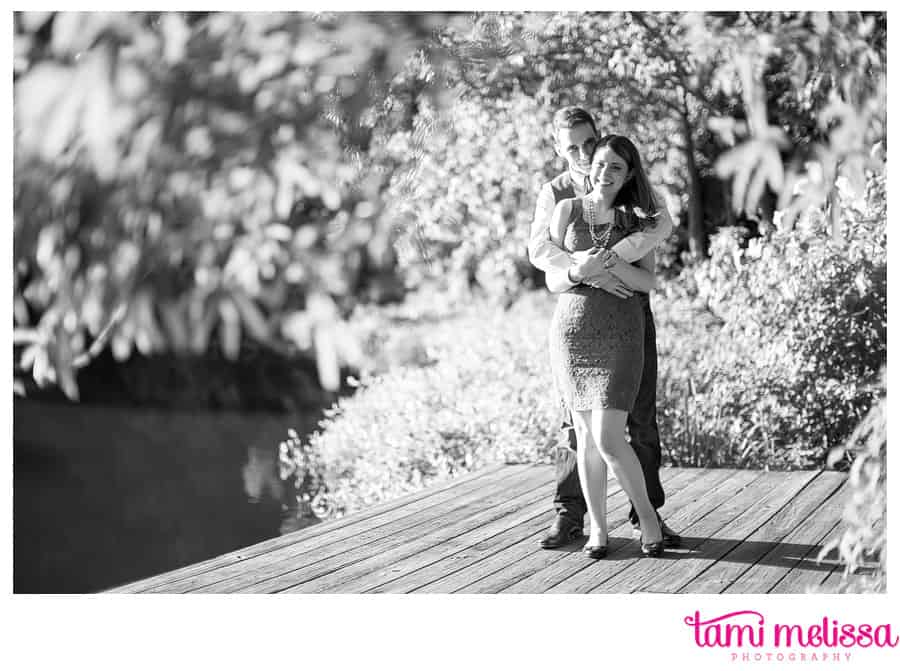 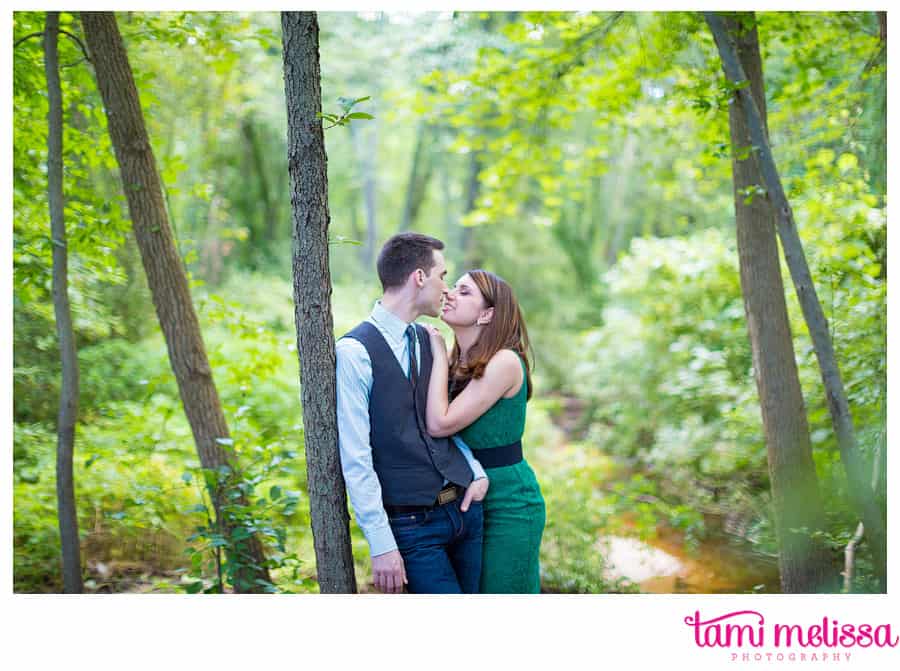 I really love these two together… the jokes, the laughter, its contagious! 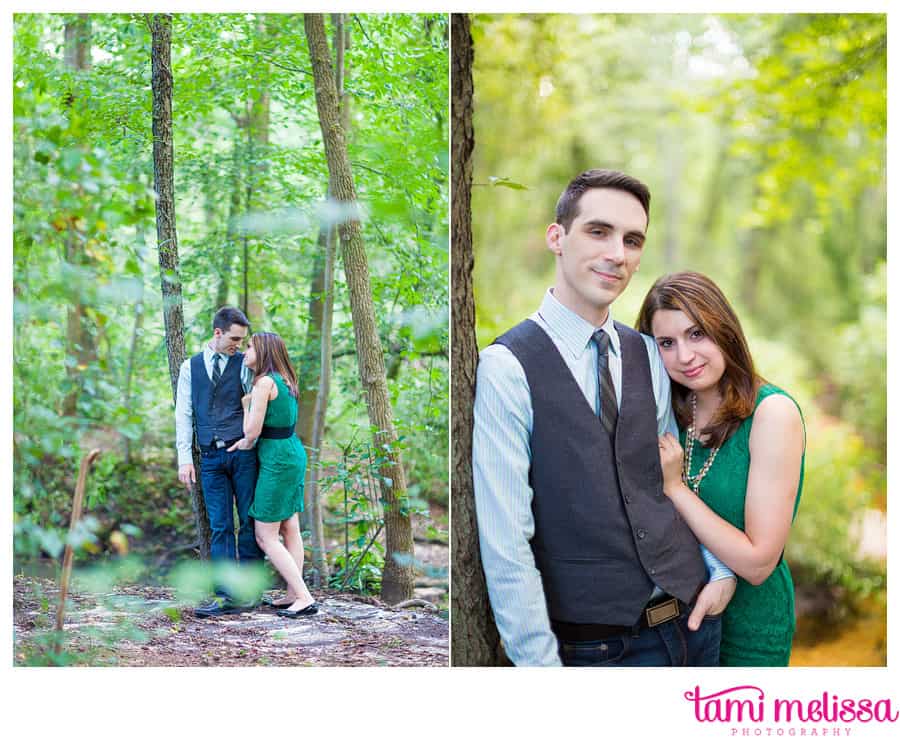 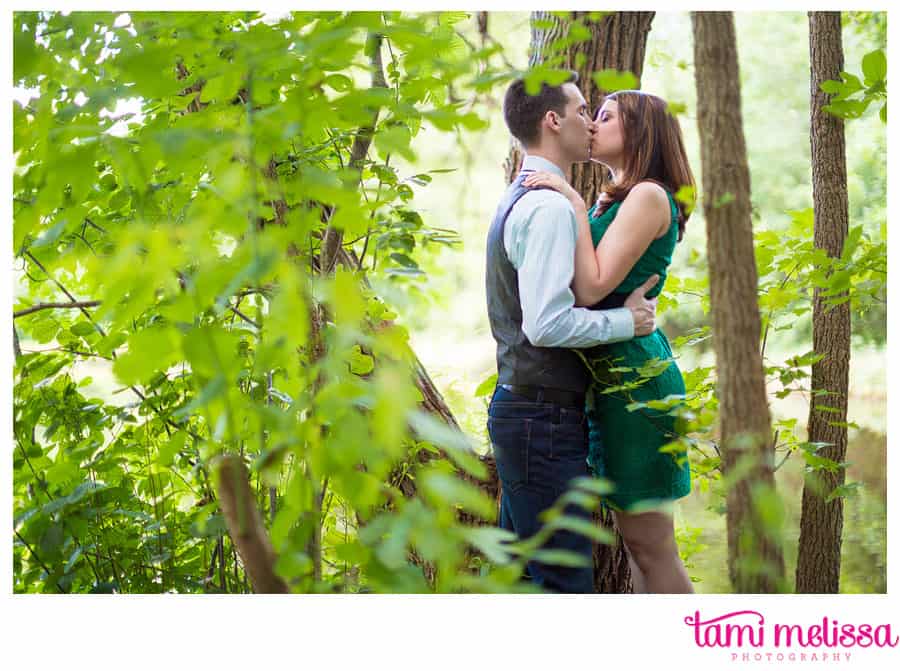 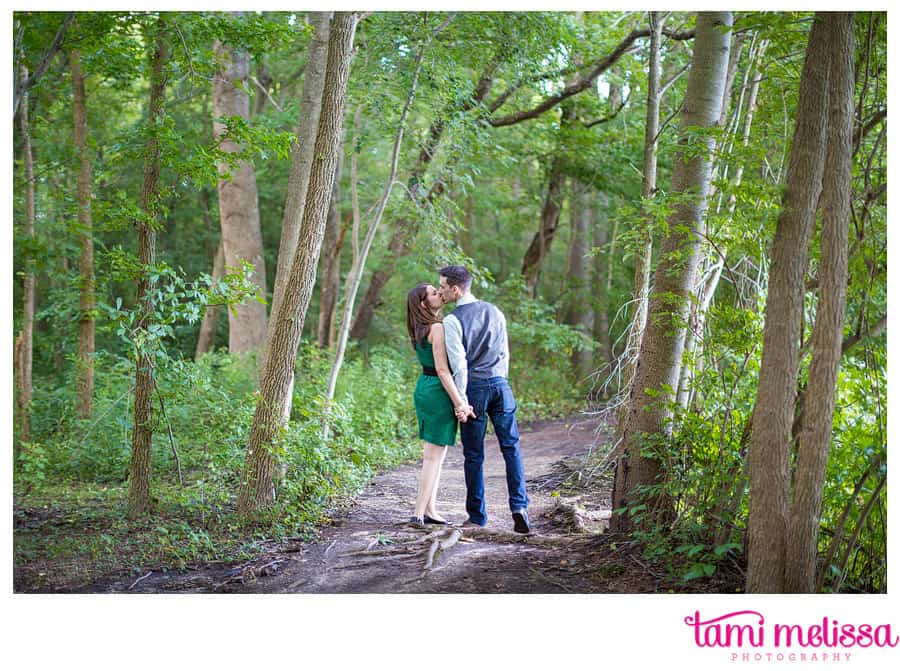 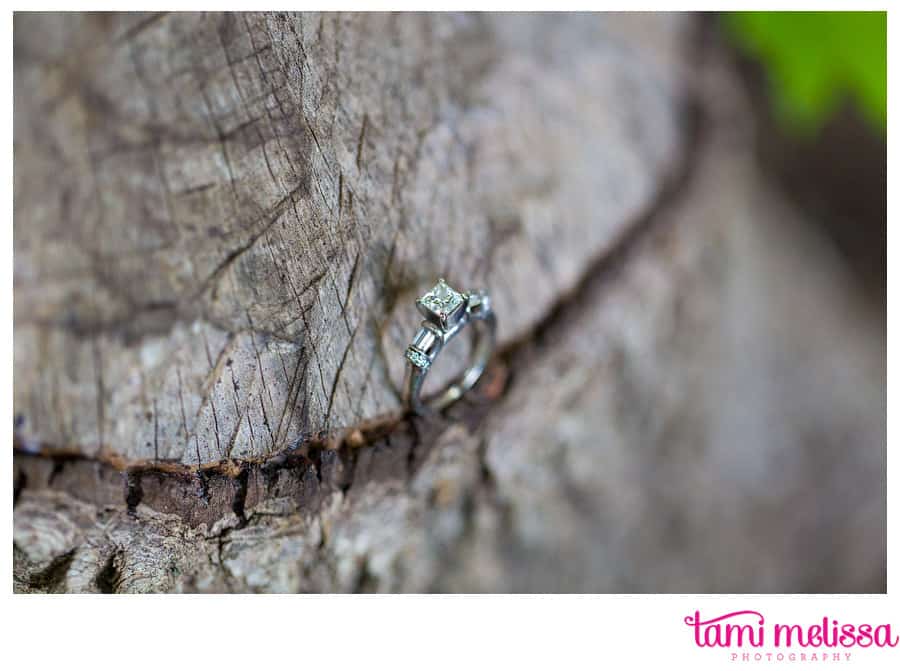 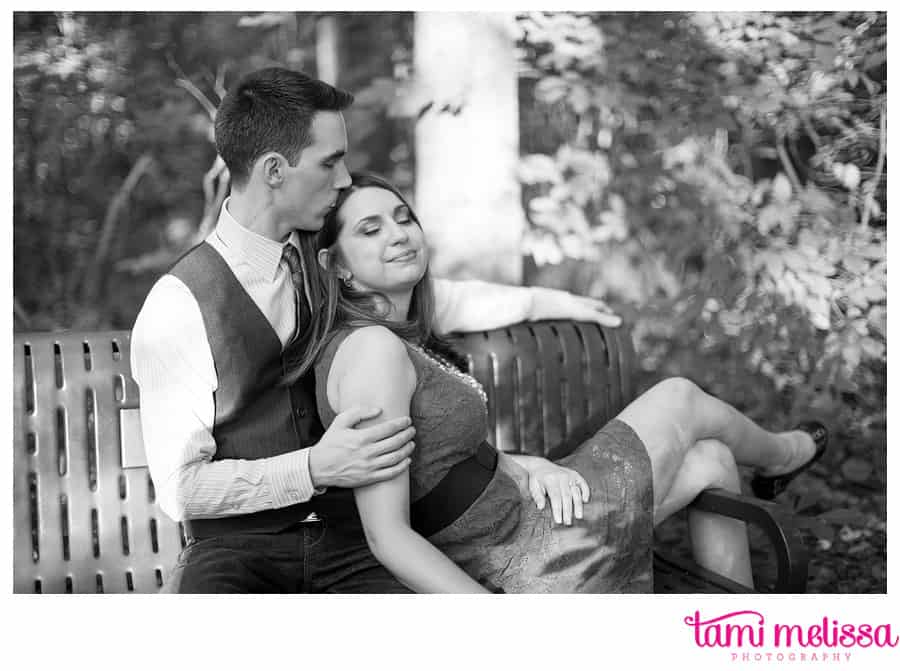 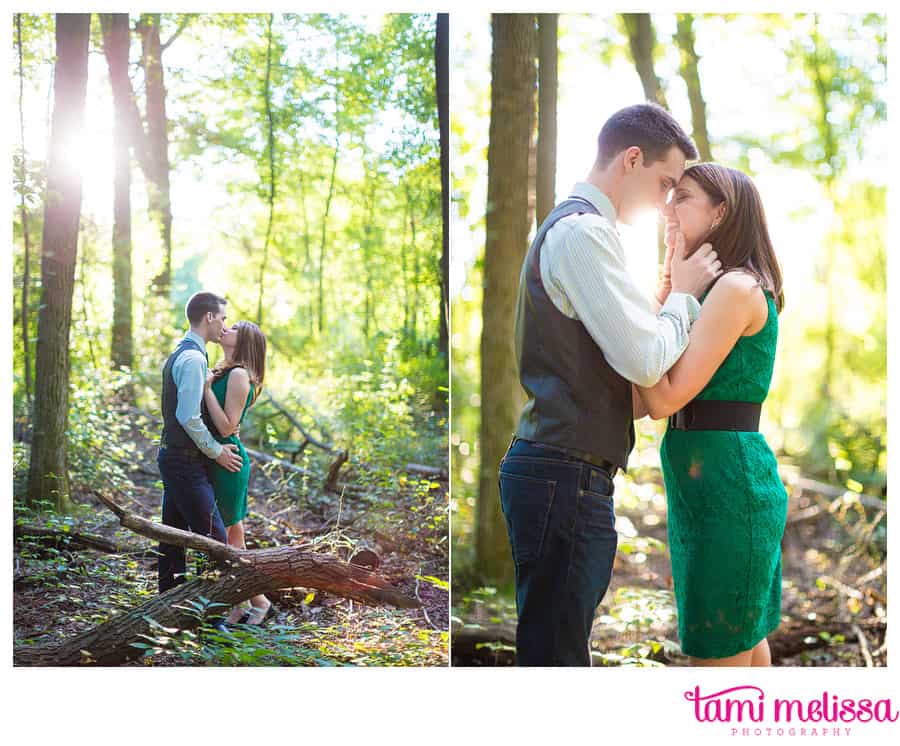 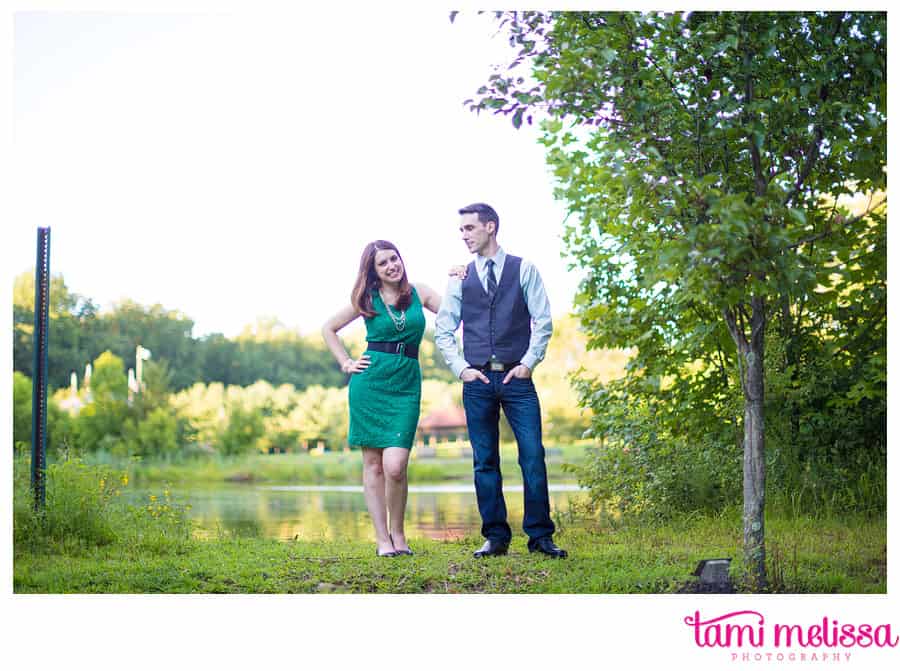 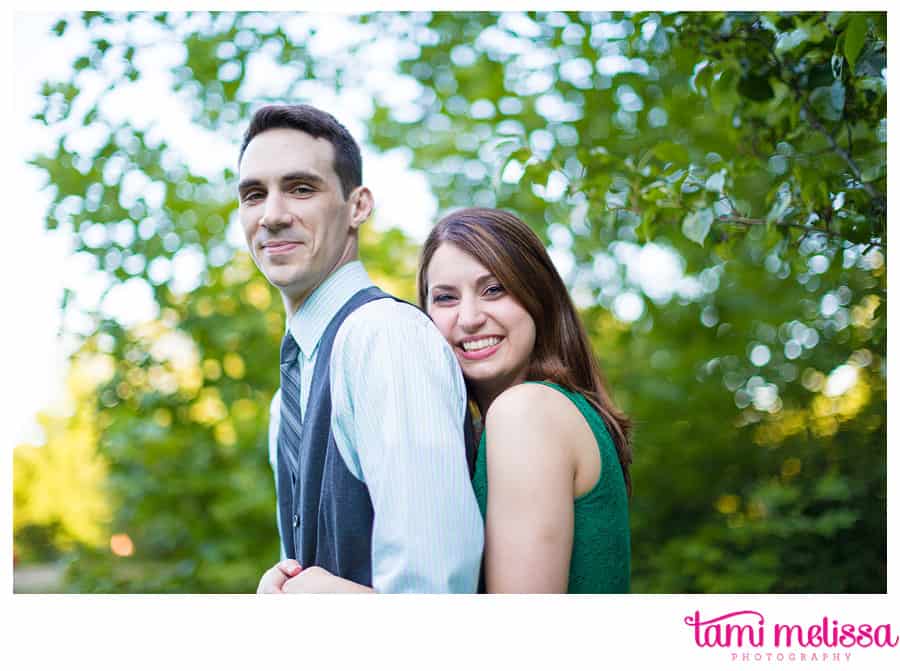 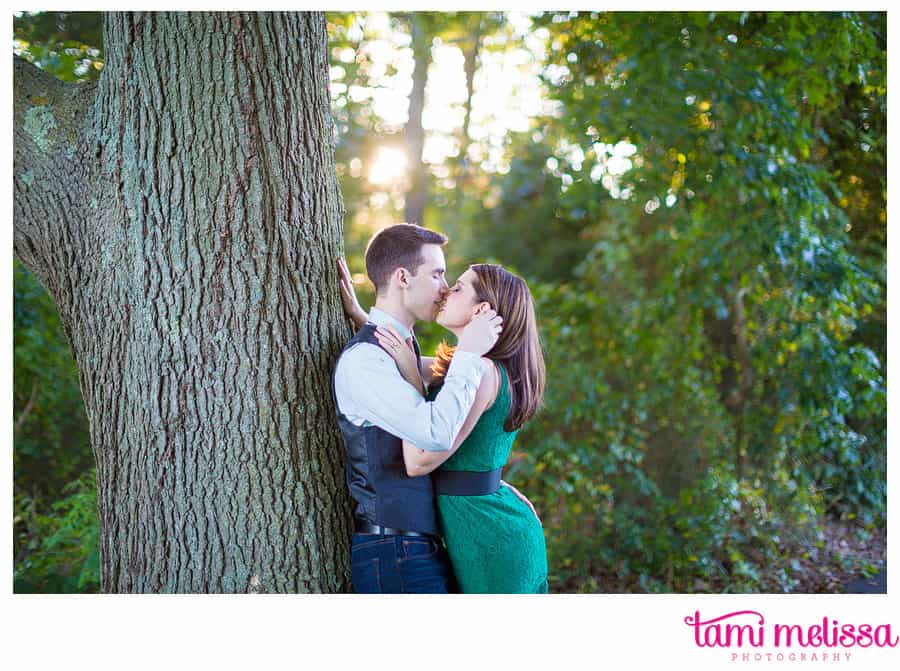 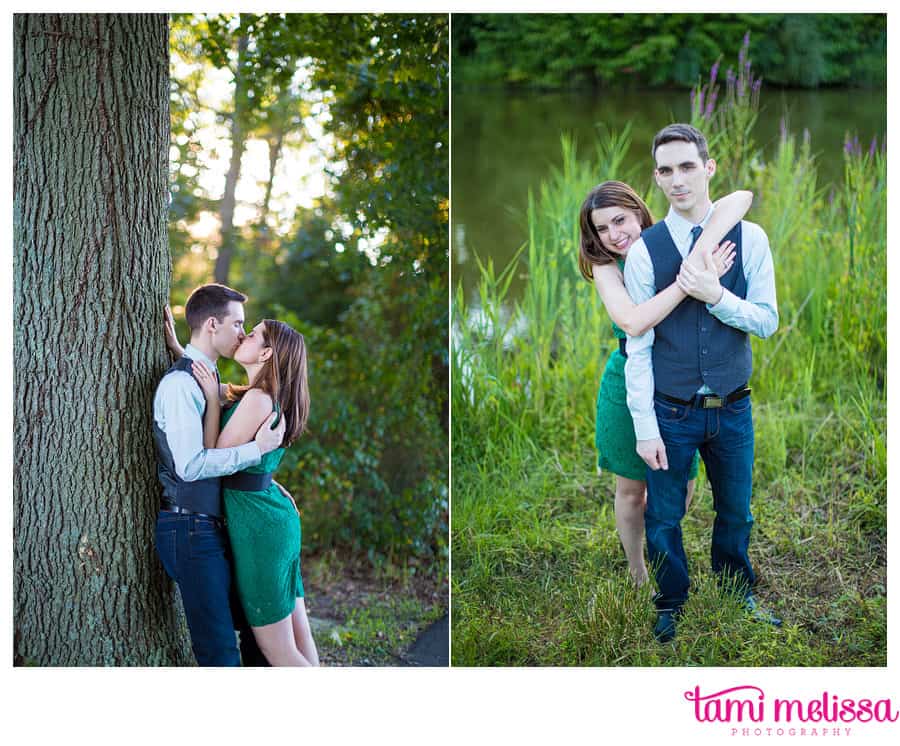 I Love the way she looks at him!! 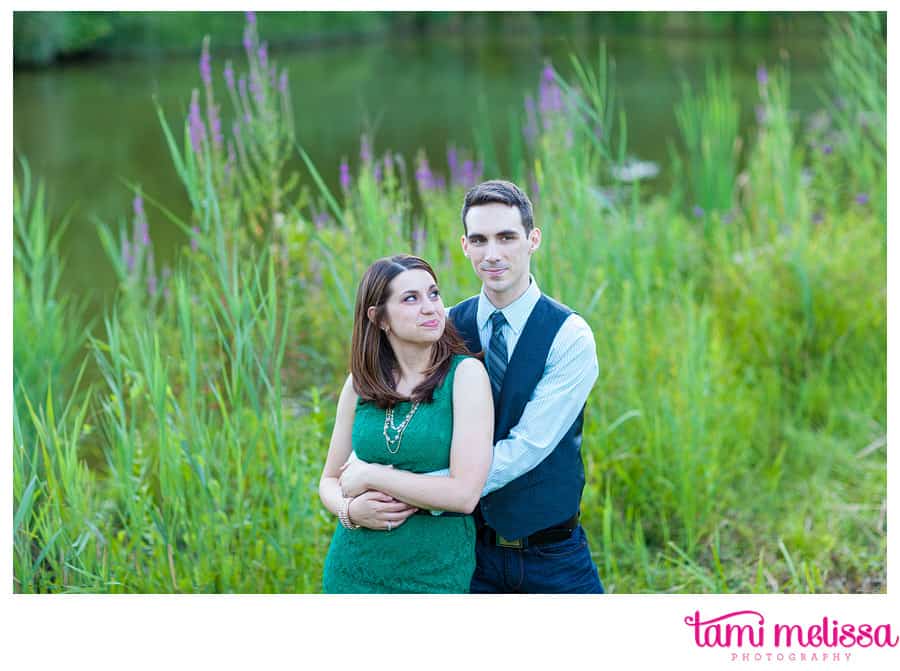 Tara + Rob, we had a wonderful time with you both!  It was great to be able to really get to know you both as a couple!

We are absolutely thrilled to be able to capture your wedding next month!  It is going to be an absolute blast!! Cant wait! xo