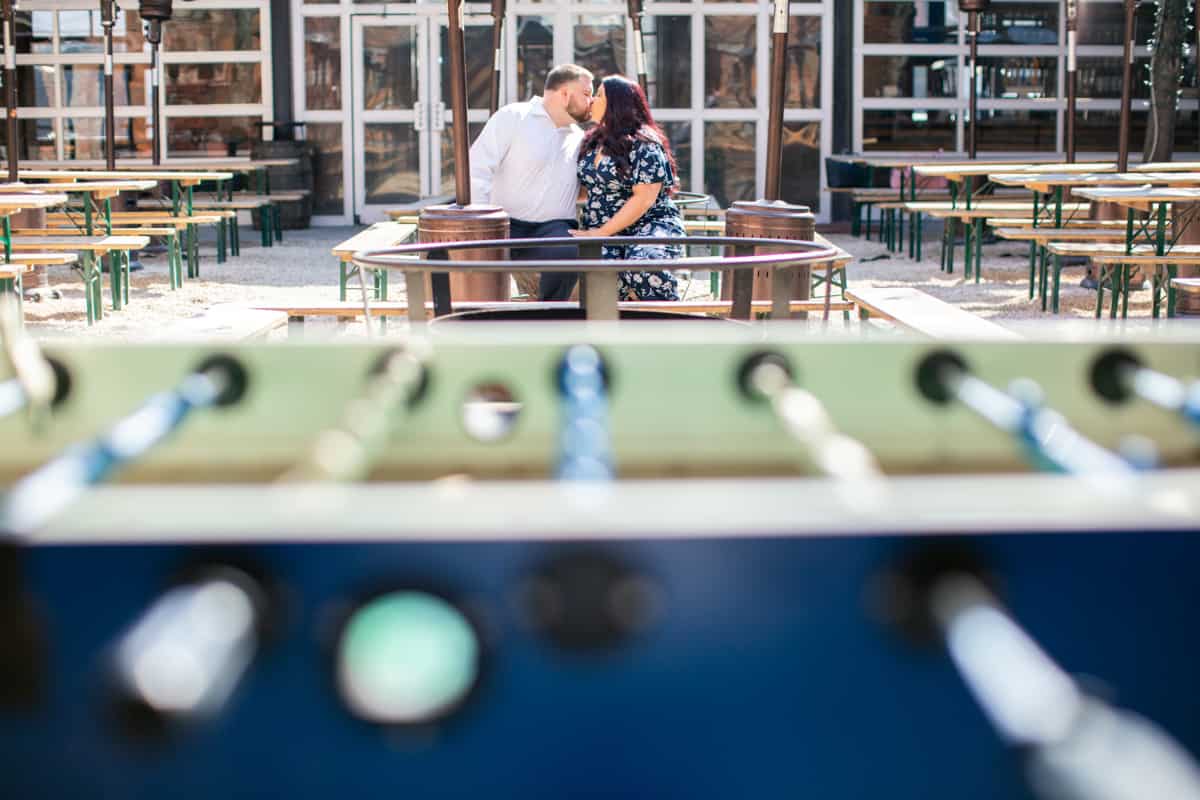 From the moment we met Gabrielle & Marc at Starbucks, we felt like we were hanging out with old friends.  So, of course we were thrilled when they decided that they wanted us to capture their wedding! These two are so much fun, so comfortable together, and just so in love!!  When we were talking about their engagement session, so many ideas were thrown around… from the Flyers stadium, to Xfinity Live, to Disney, etc. and we finally decided on Frankford Hall Engagement Photography!  I’m so glad that we did!  We were able to get in before it opened to the public, and just had the best time getting to know these two even more!!  We can’t wait to capture their wedding at One Atlantic next year!! <3

The Story of Gabrielle & Marc

Gabrielle and Marc have known one another since second grade, and lived about 30 seconds form one another their entire lives! Growing up, they may have seen one another around, but never really spoke.  Fast forward to their early 20’s, they reconnected through friends while out one night, and their love story officially began!  They absolutely love Disney – they had their very first vacation together there!  They went back to Disney in December of 2017 to celebrate Gabrielle’s Dad’s 50th birthday!  Marc knew that this would be the perfect time to propose!  Since Gabrielle’s dad knew it was going to happen, he made sure that one of the Disney photographers would be able to capture the moment, in a private area in front of the castle!  It was absolutely magical! 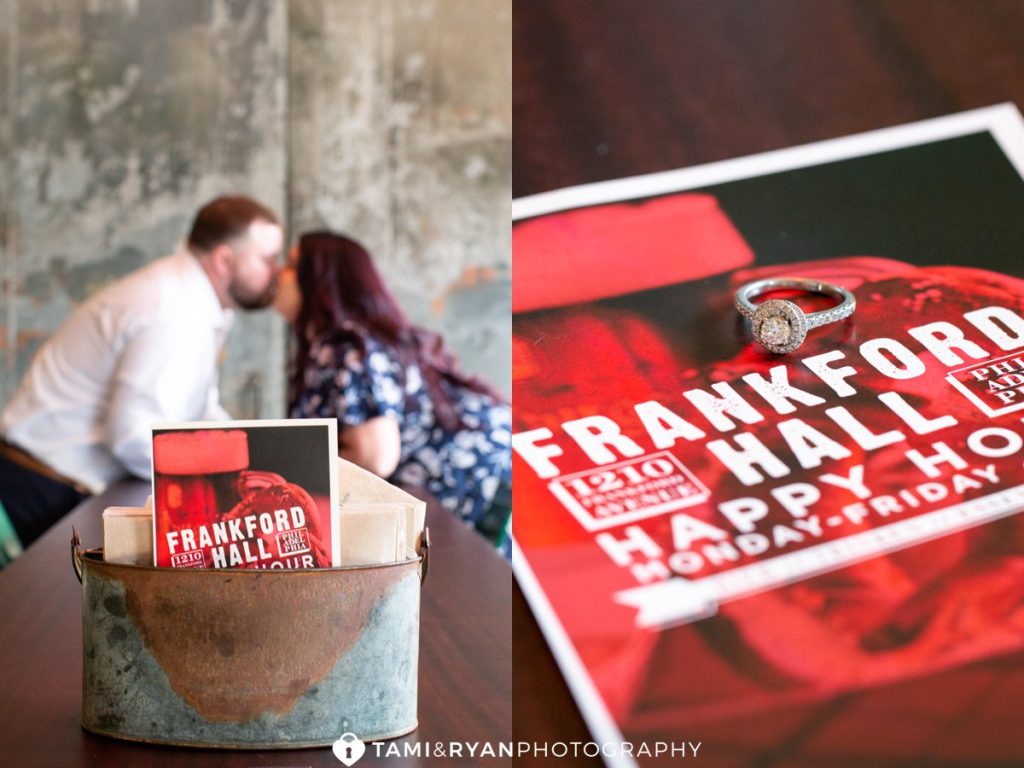 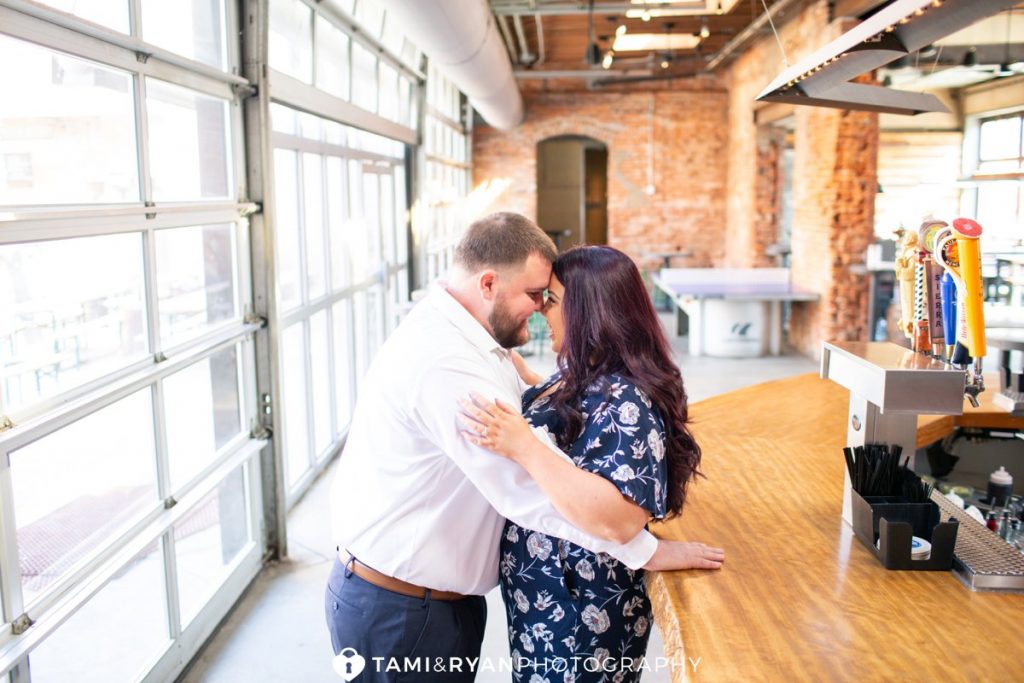 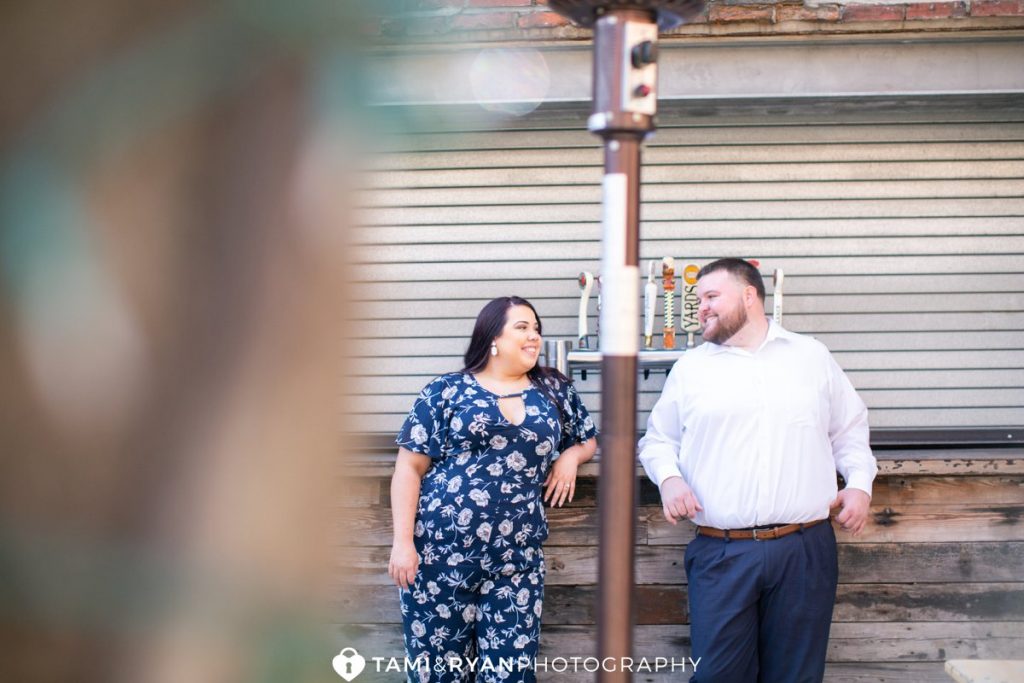 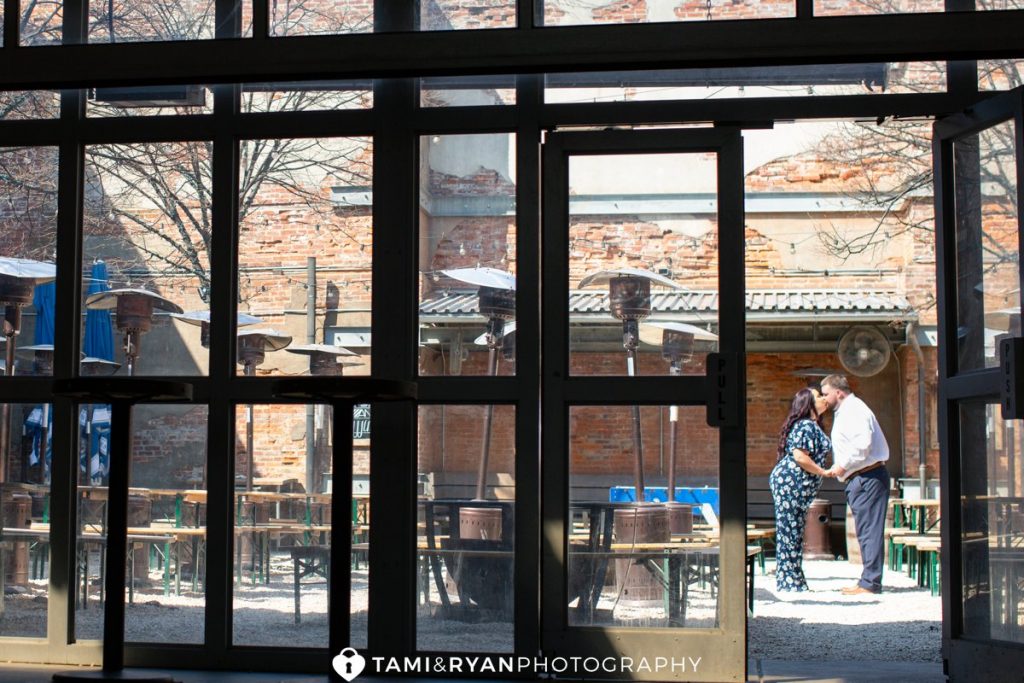 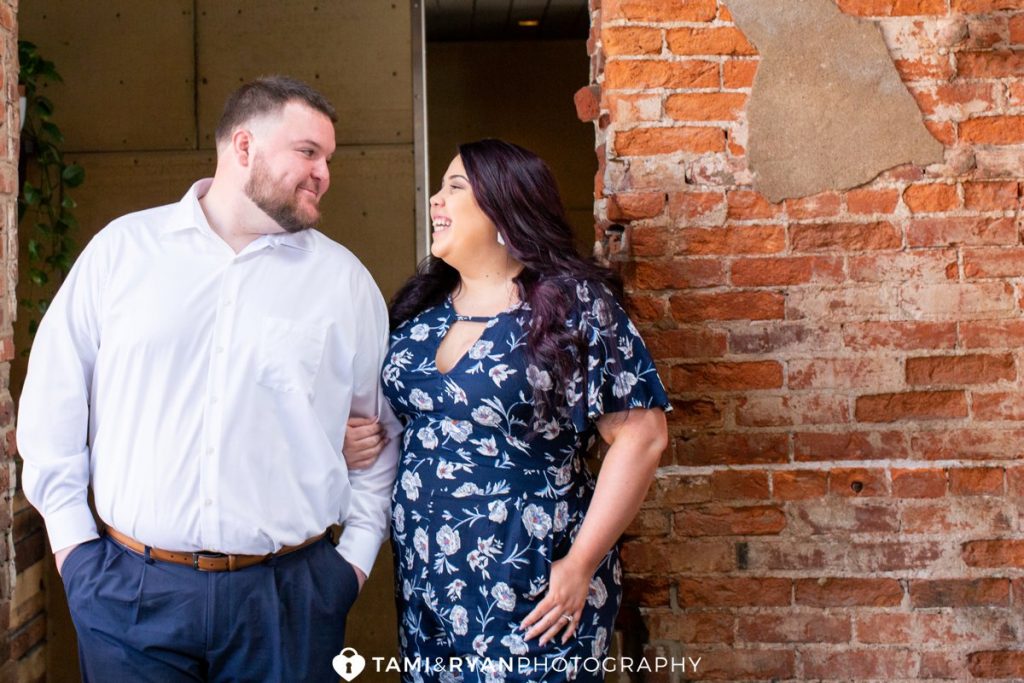 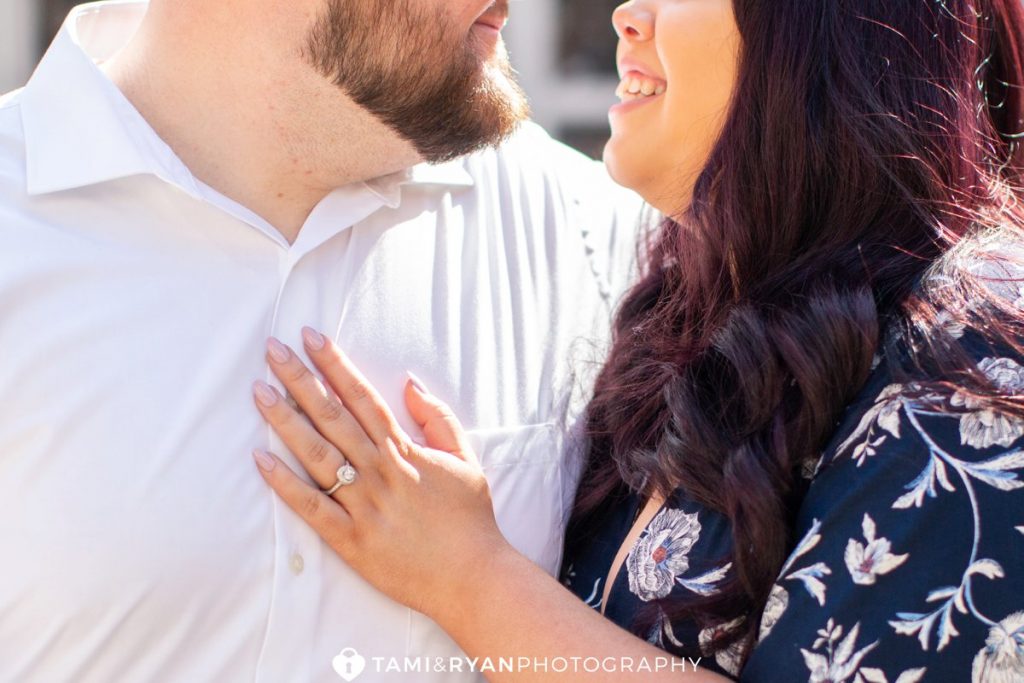 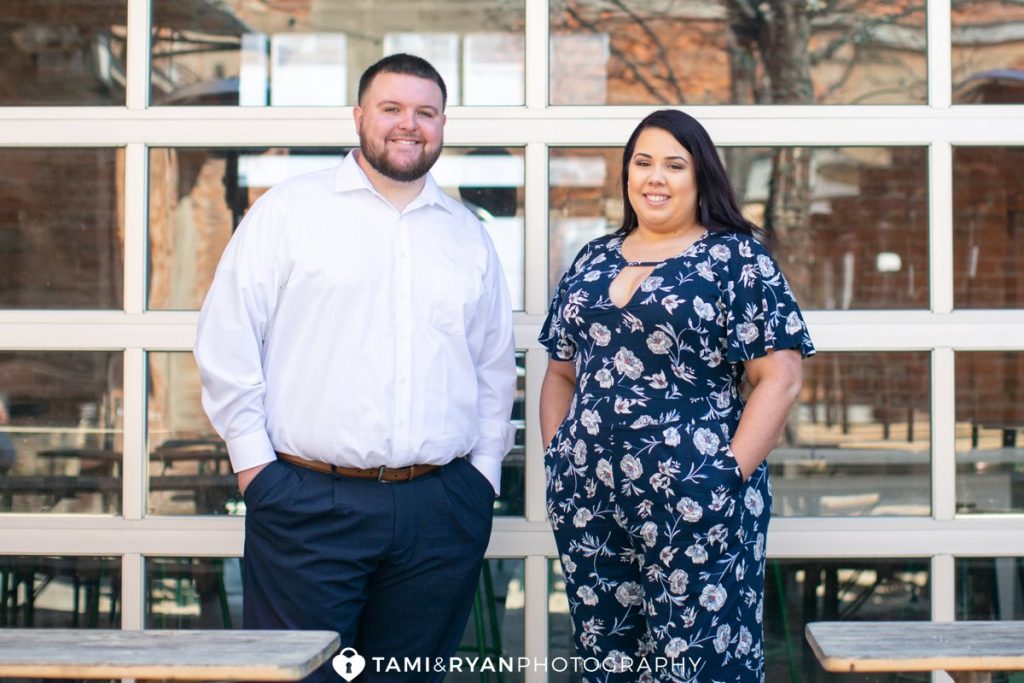 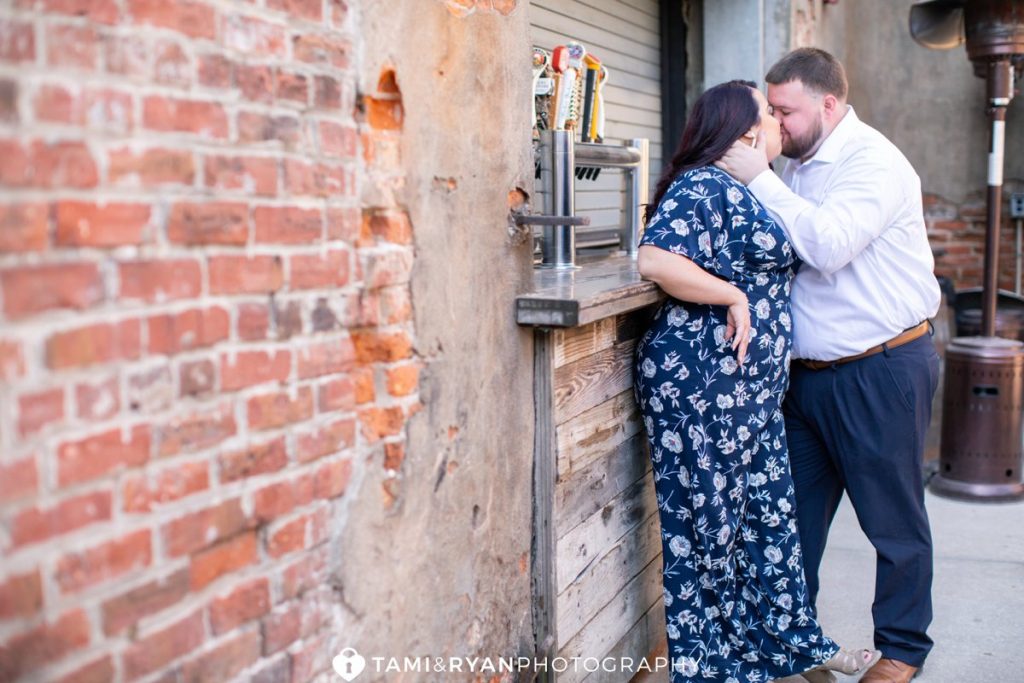 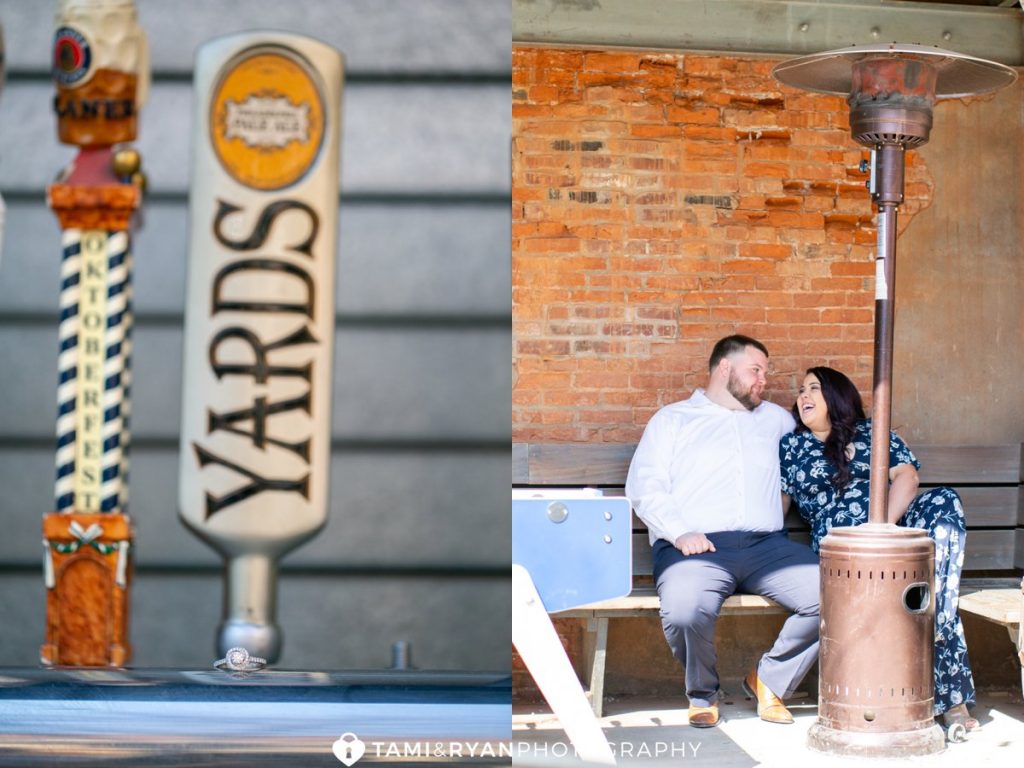 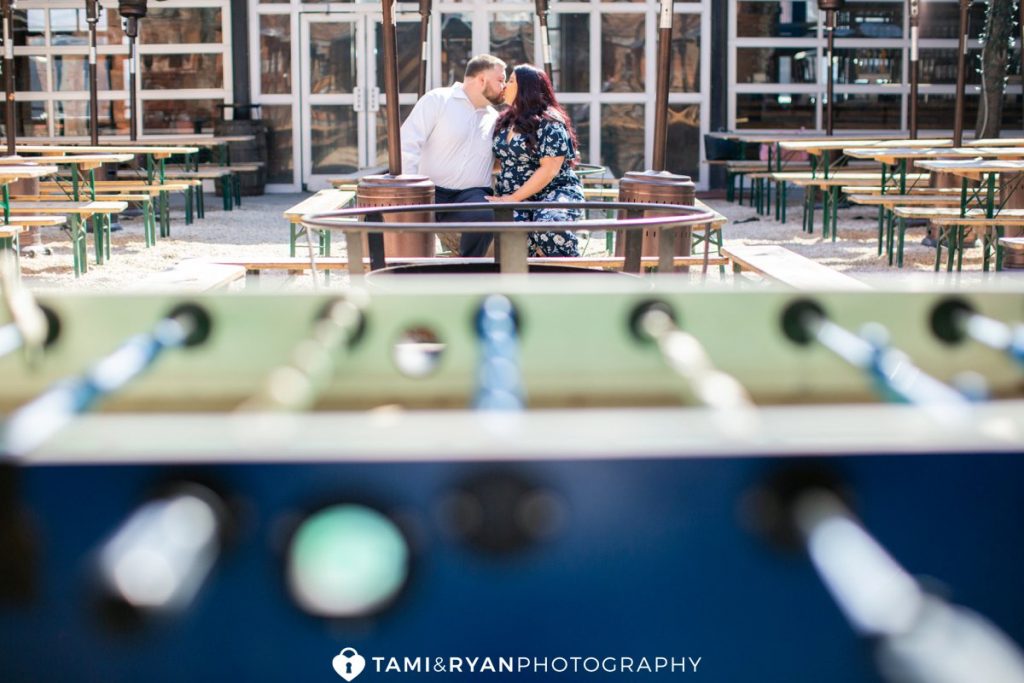 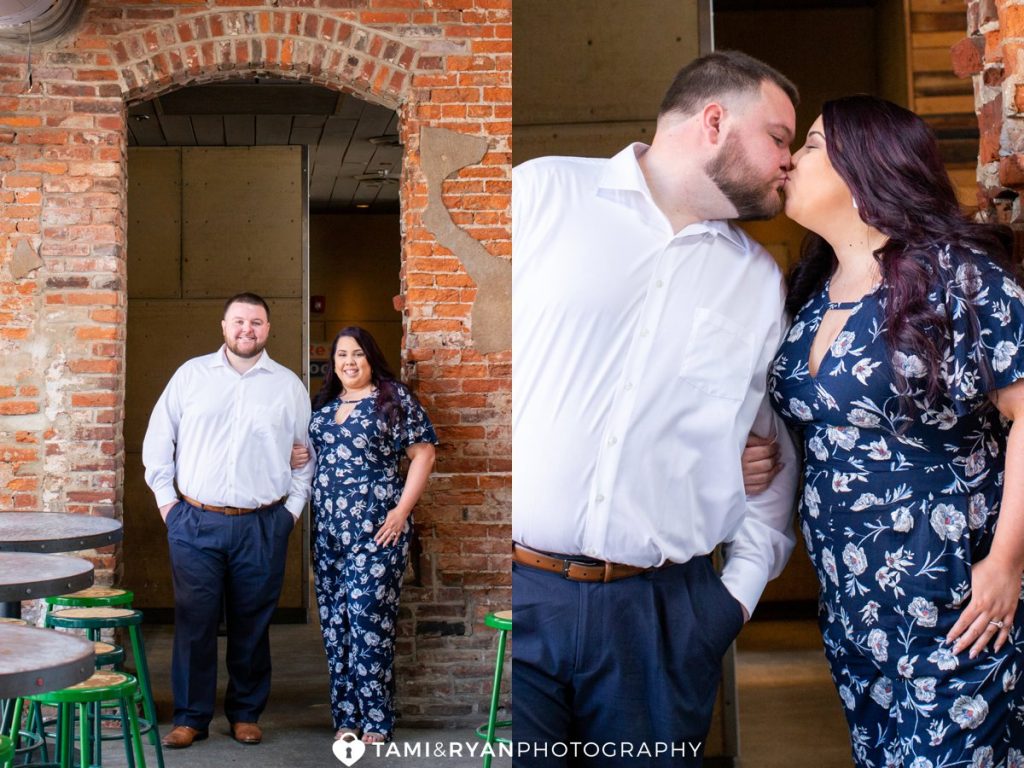 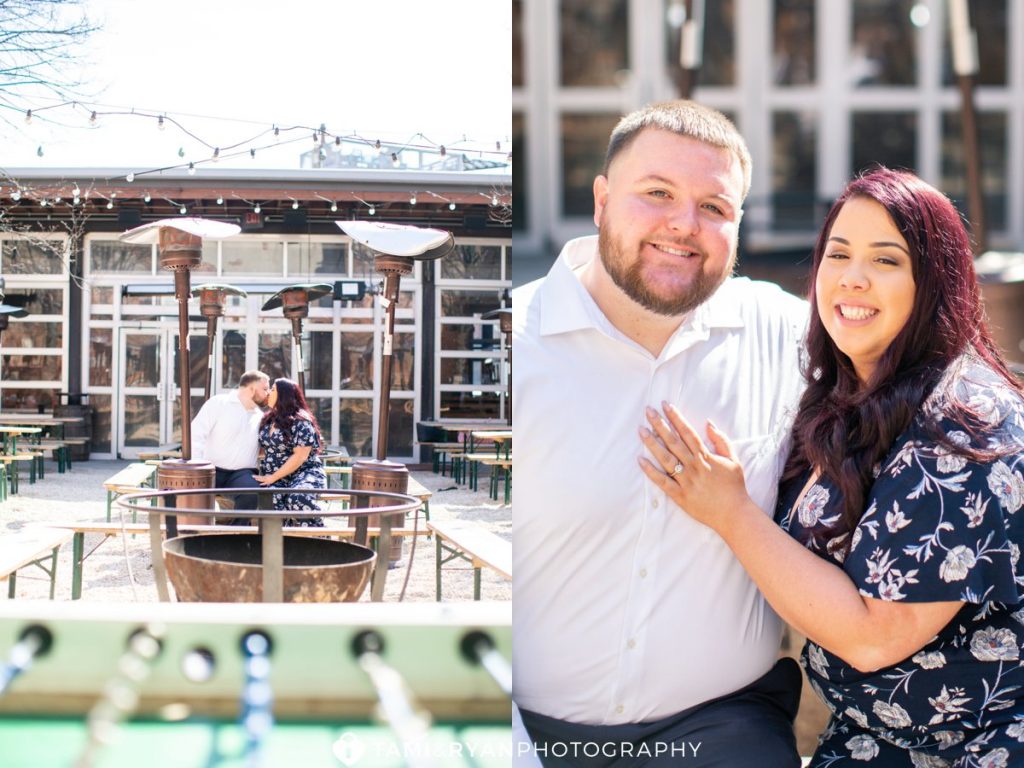 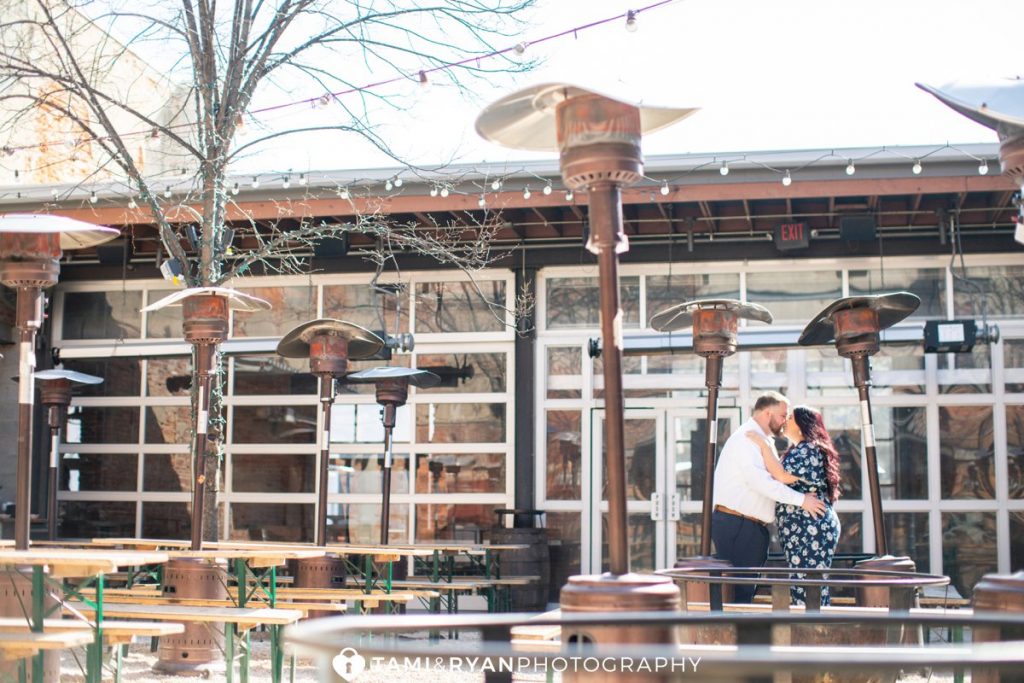 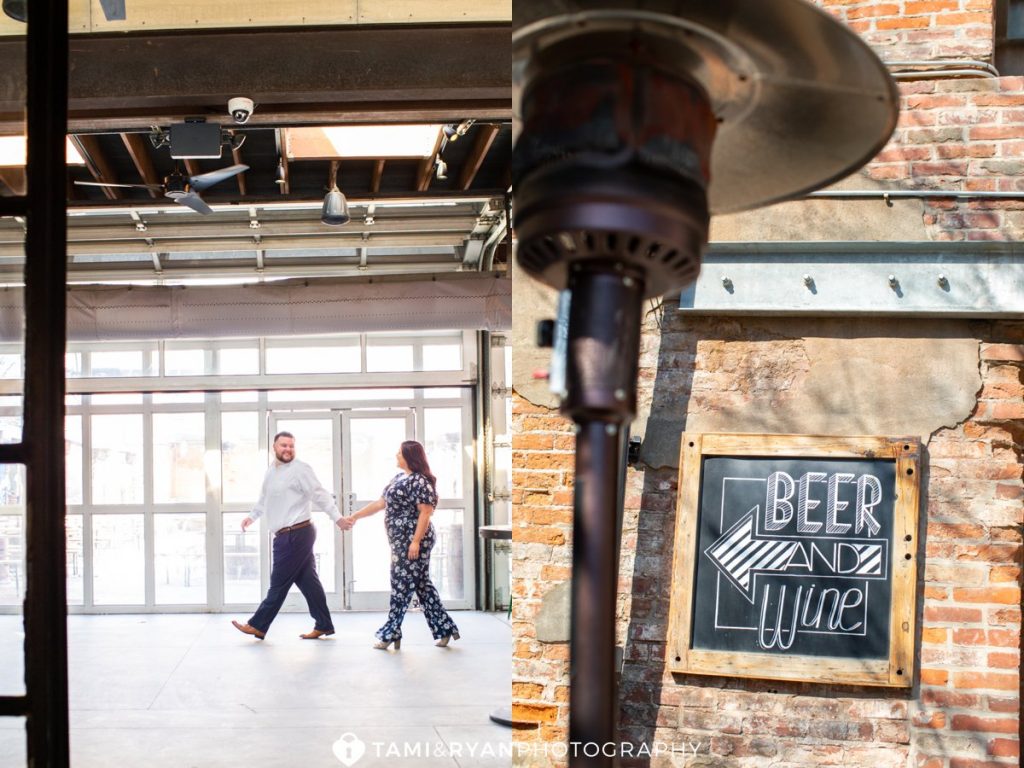 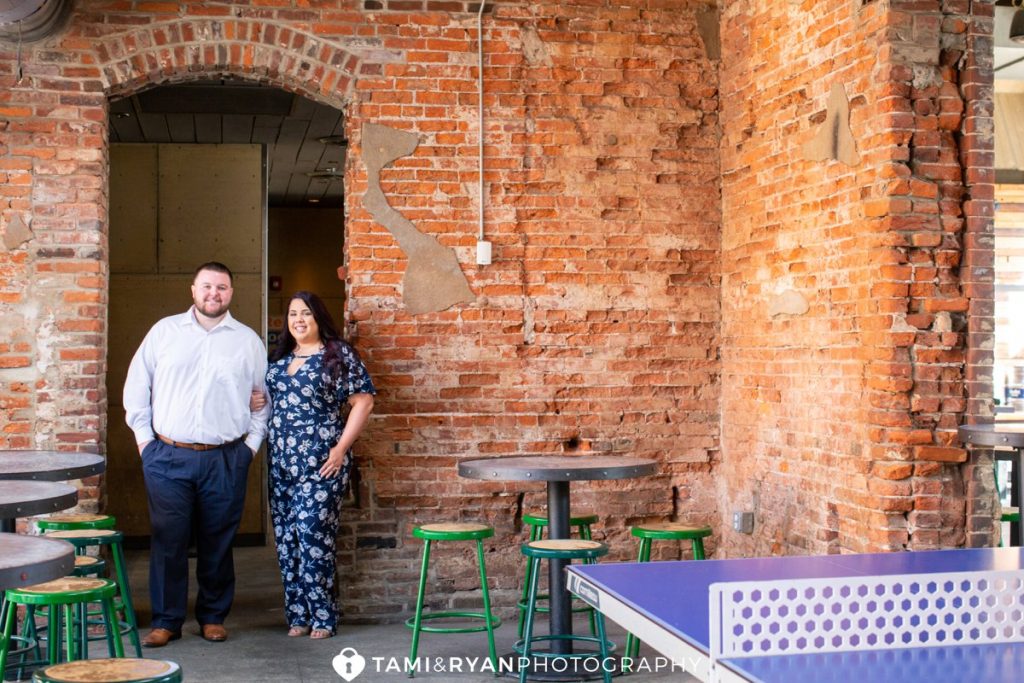 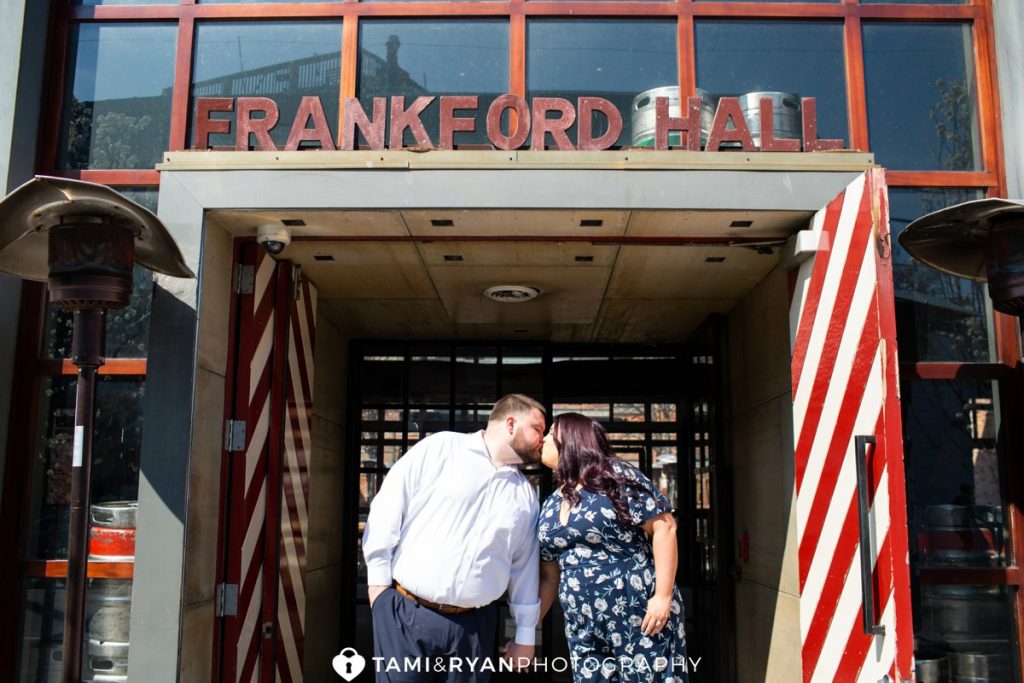 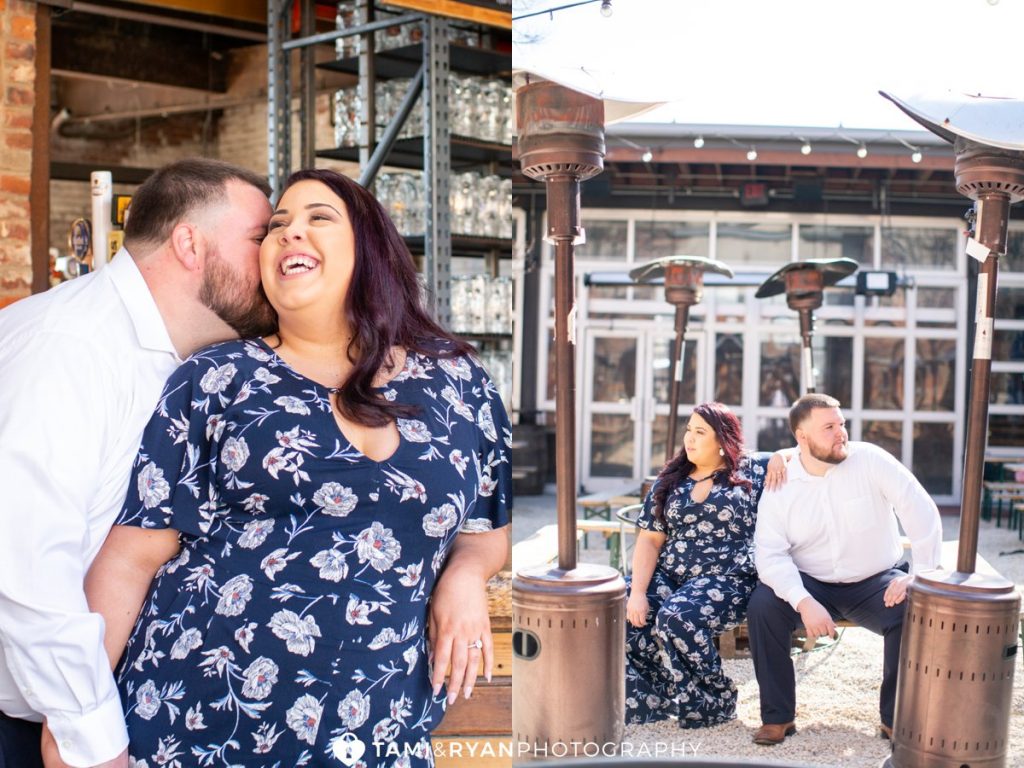 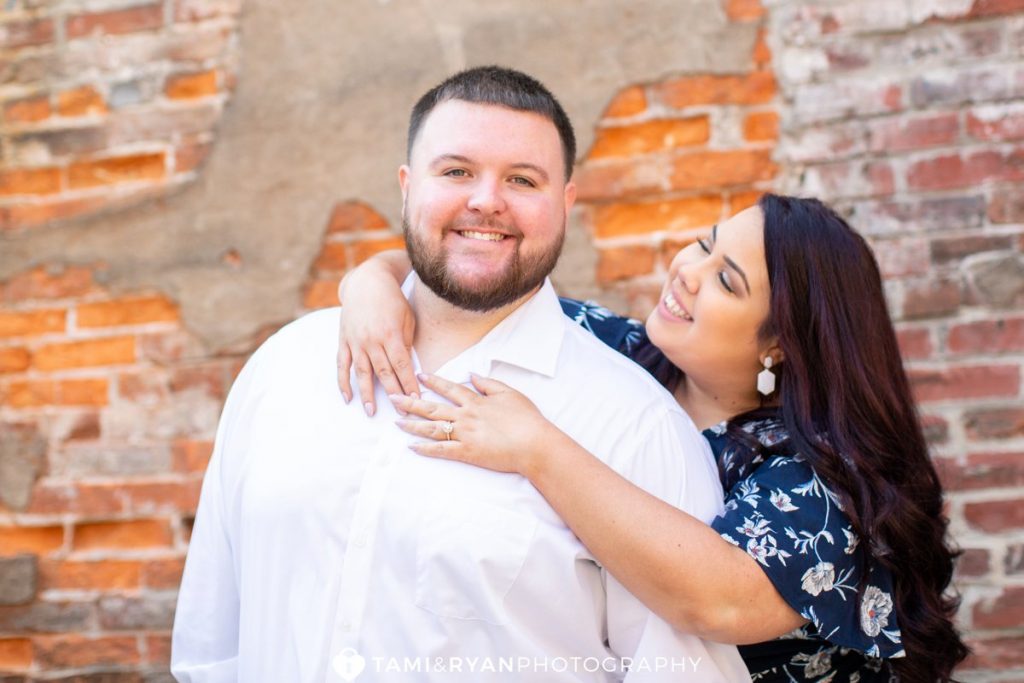 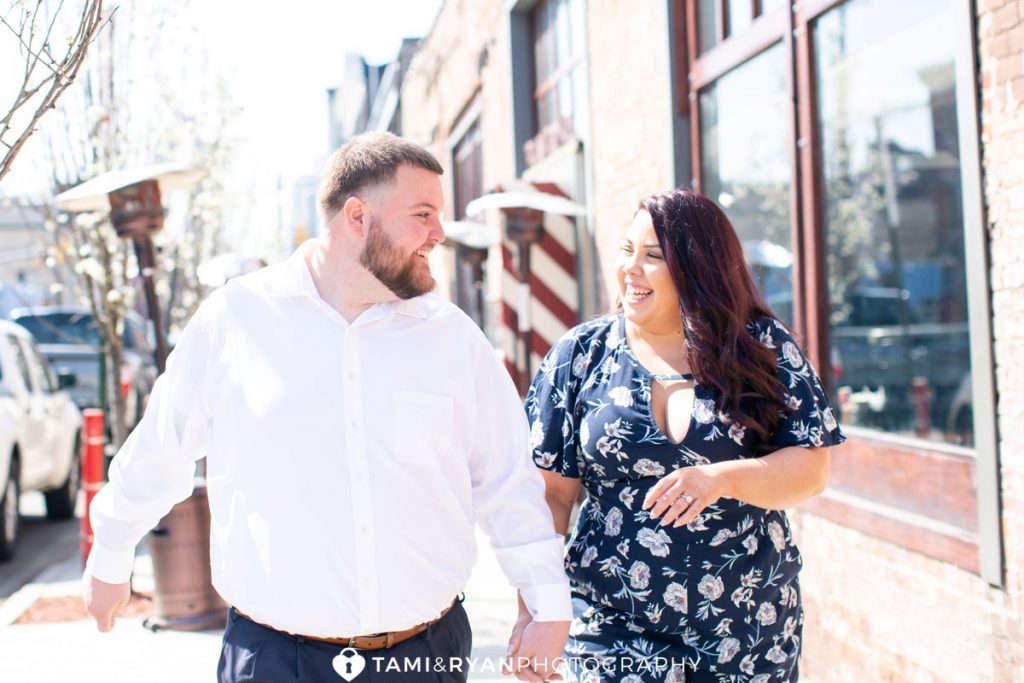 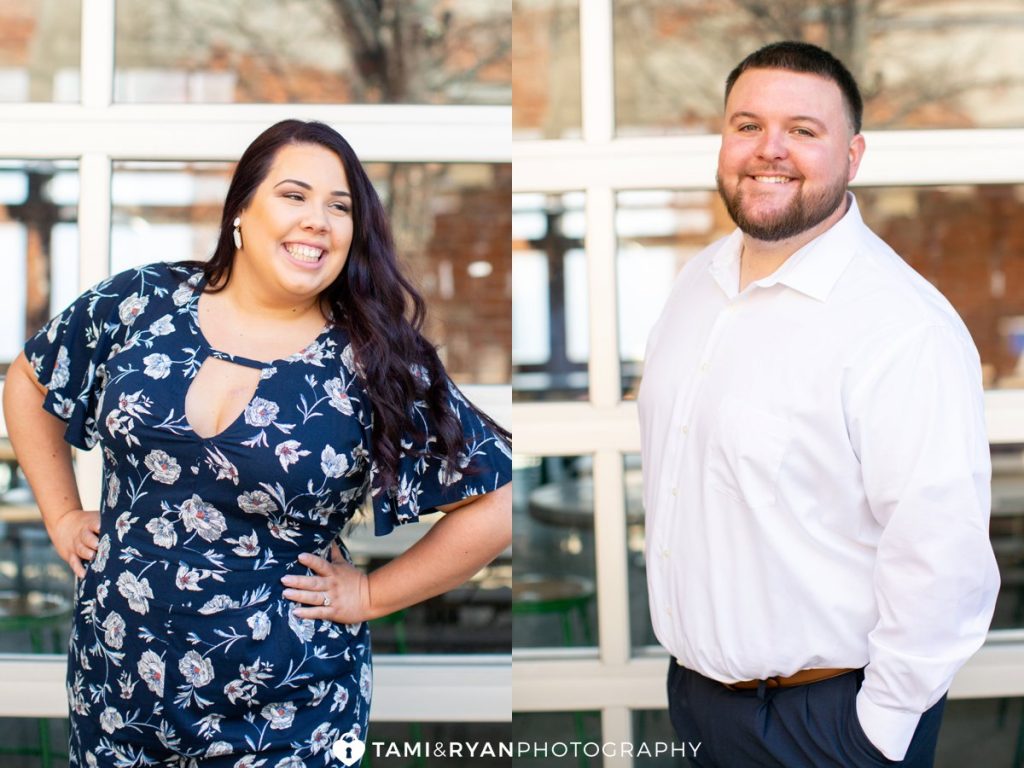 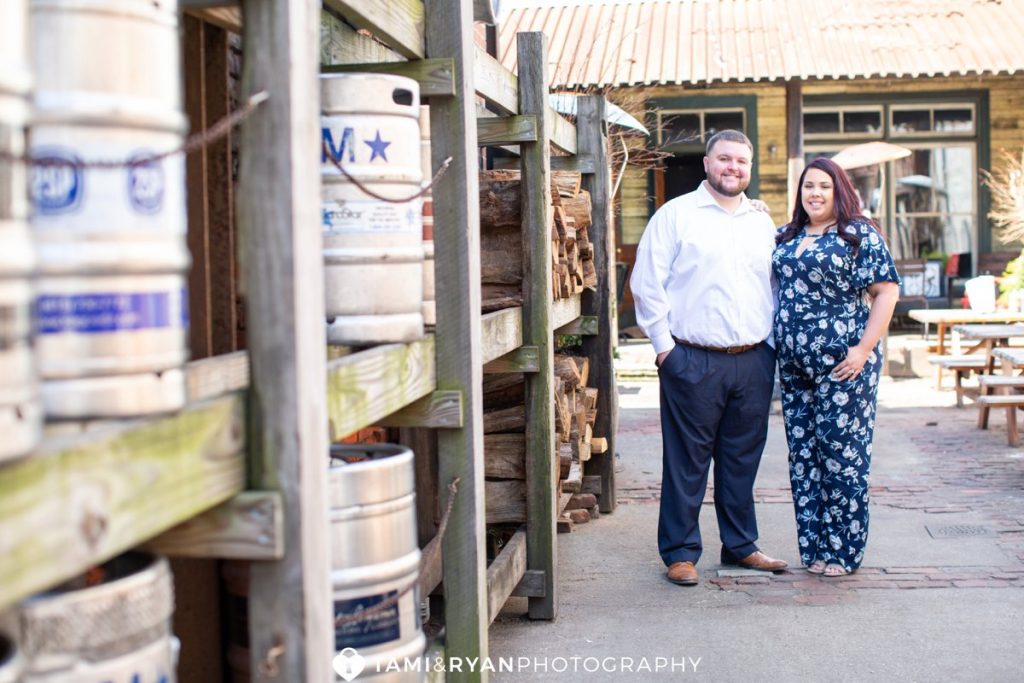 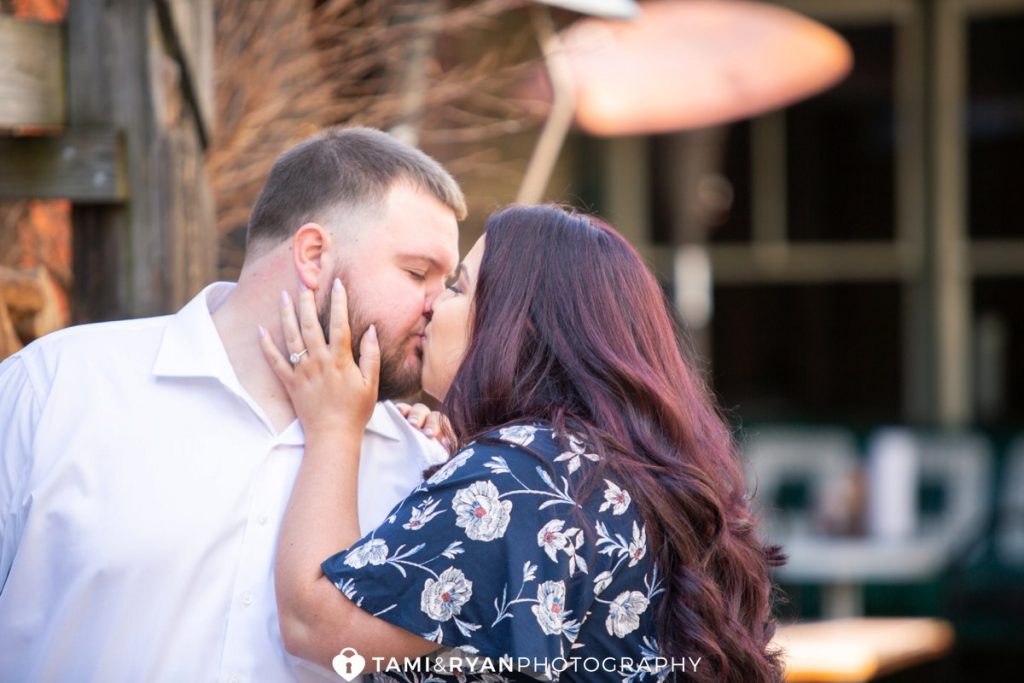