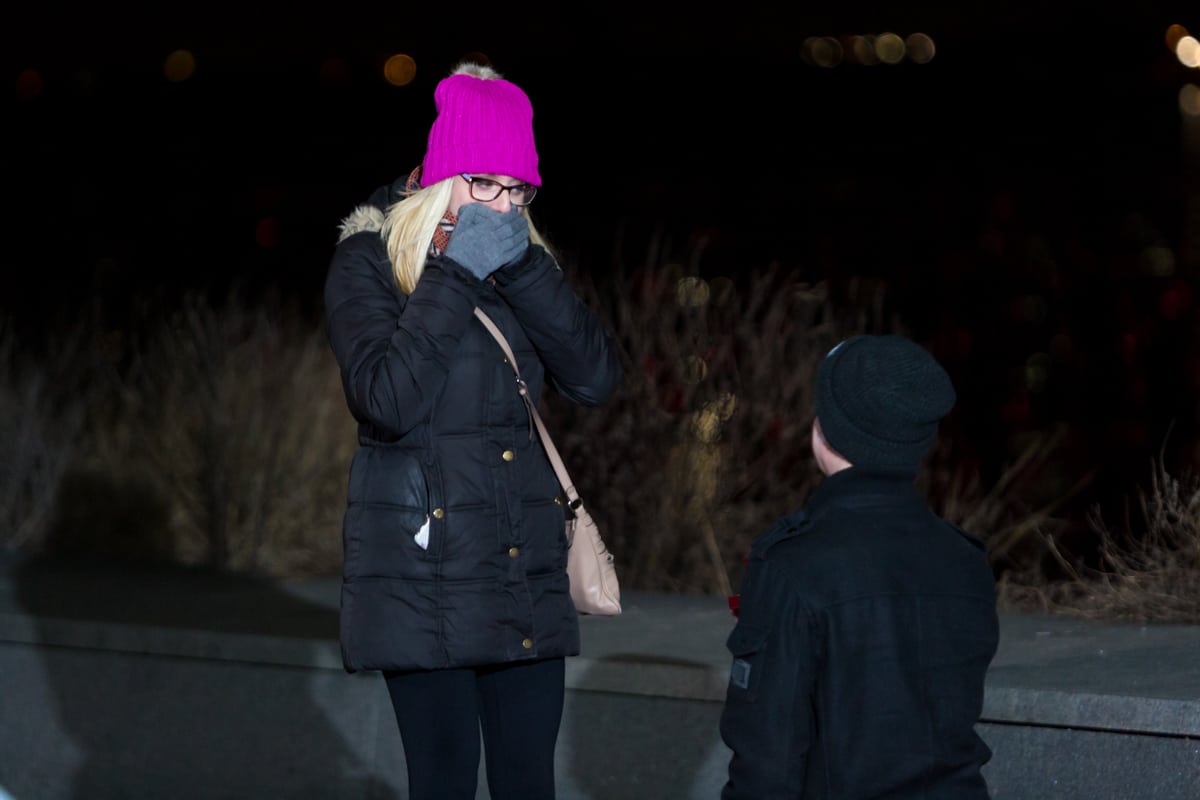 A Surprise Proposal in Philadelphia at Penn’s Landing Waterfront

A Surprise Proposal in Philadelphia at Penn’s Landing Waterfront

What is a photographers favorite thing to capture on Valentine’s Day?!  A Surprise Proposal in Philadelphia, of course!  So, when Drew reached out to us, telling us his plans to propose to his girlfriend, Taylor, we jumped at the chance to capture that moment!  They were traveling to the city, from Ohio, for the weekend, had a beautiful Valentine’s Dinner planned. Taylor had the idea to go to the Blue Cross RiverRink Winterfest afterwards!  So, we picked a spot along Penn’s Landing, laid out beautiful rose petals, and waited for them to walk by… You can see how it all played out below!

The Story of Drew & Taylor

Taylor and Drew met while they were both in school to become Physician’s Assistants.  While it is a rigorous program, which makes it tough to develop new relationships, Taylor was amount a group of 6 friends that Drew became very close with. The both of them spent a lot of time together, volunteering and giving back to their community. Then they started hanging out and studying together, separate from the group.

In the Spring of 2016, they both traveled down to Florida to visit family. Surprisingly enough, they happened to live only 15 minutes apart from one another! So, during their time in Florida, they went on a few dates, and this is where Drew discovered that Taylor was the ONE for him.

Fast forward to the end of August, when they became “official”, they were dubbed the “Power Couple” of their PA class!  Drew and Taylor graduated in 2017, moved in together in 2018, and both started jobs for University Hospitals!

So, it was a no brainer that Drew started to plan the most magical night for them both, while visiting Philadelphia for Valentine’s Day!

Drew & Taylor, we are so excited for the both of you, and were so honored to capture such an incredible moment in your lives! <3 We wish you so much love and happiness, always and forever! xo 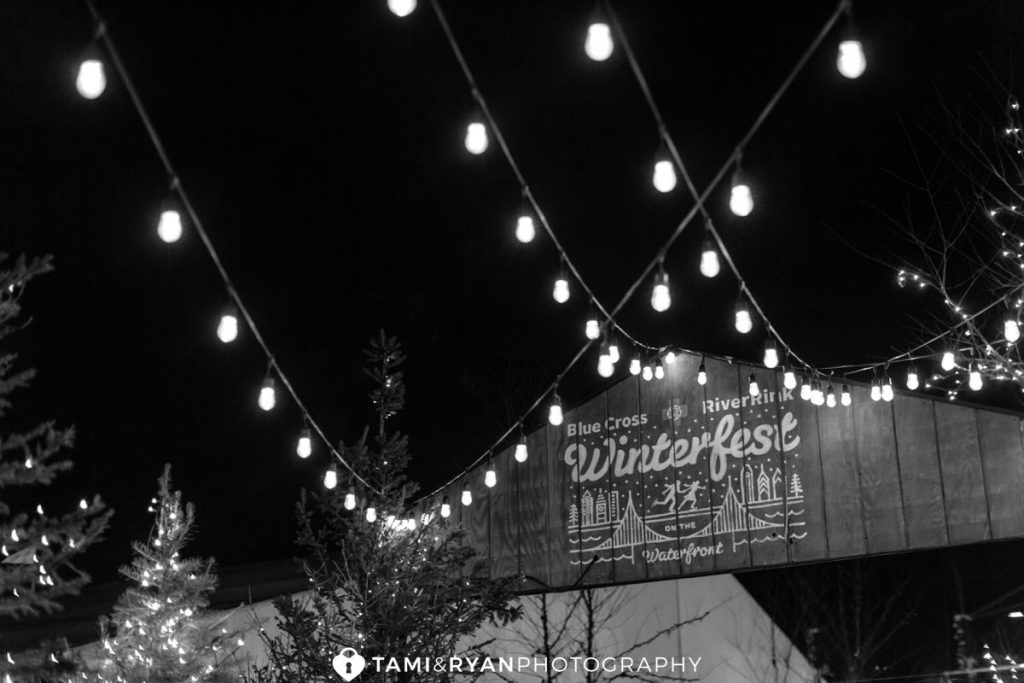 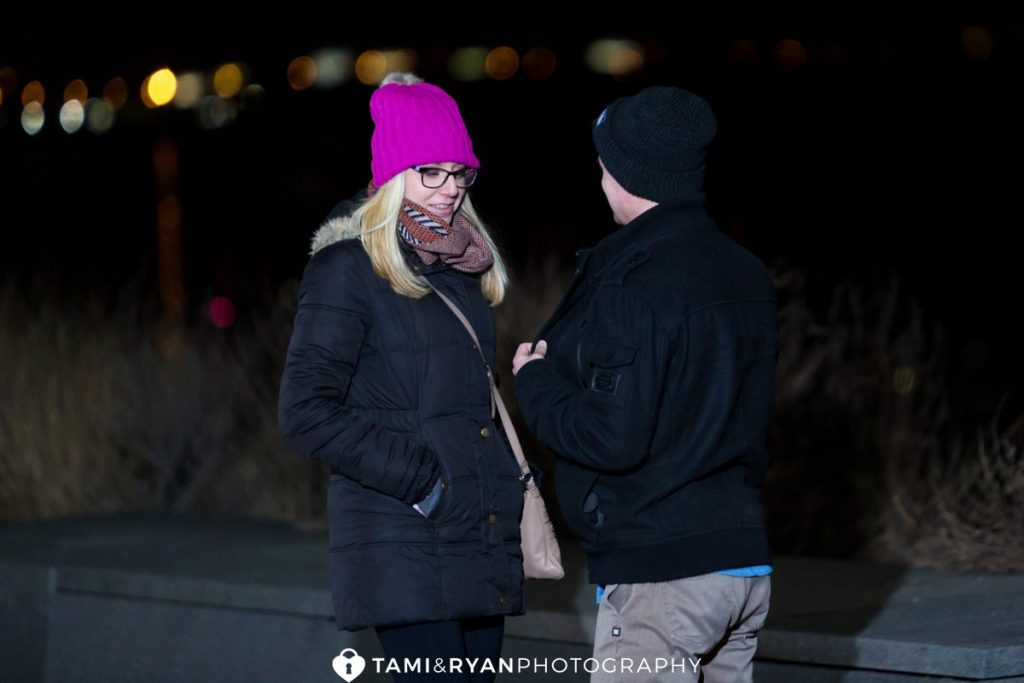 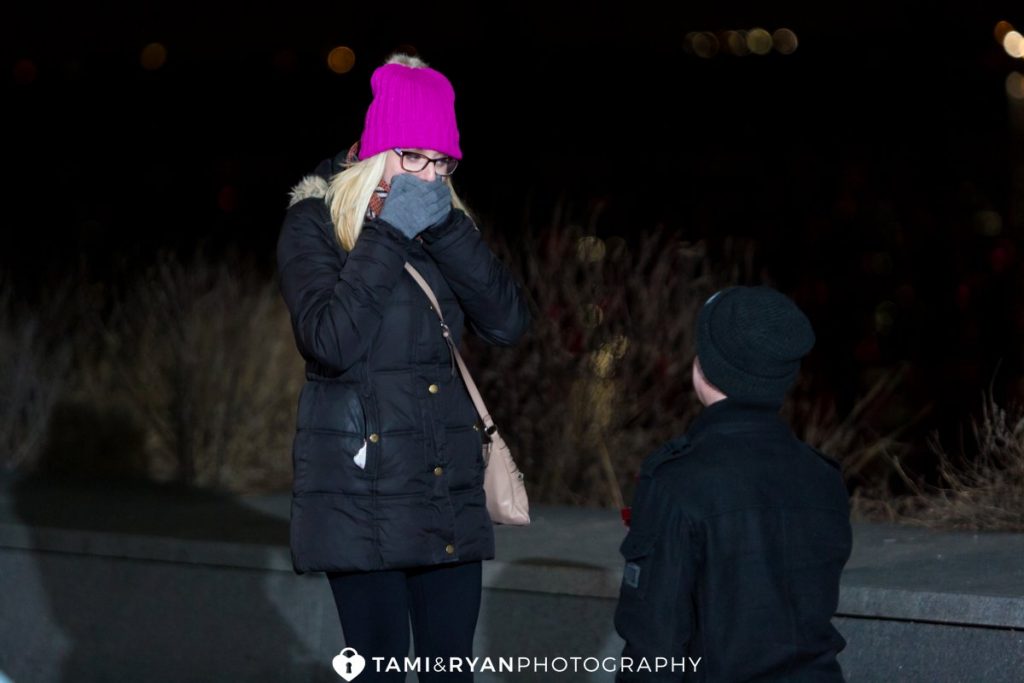 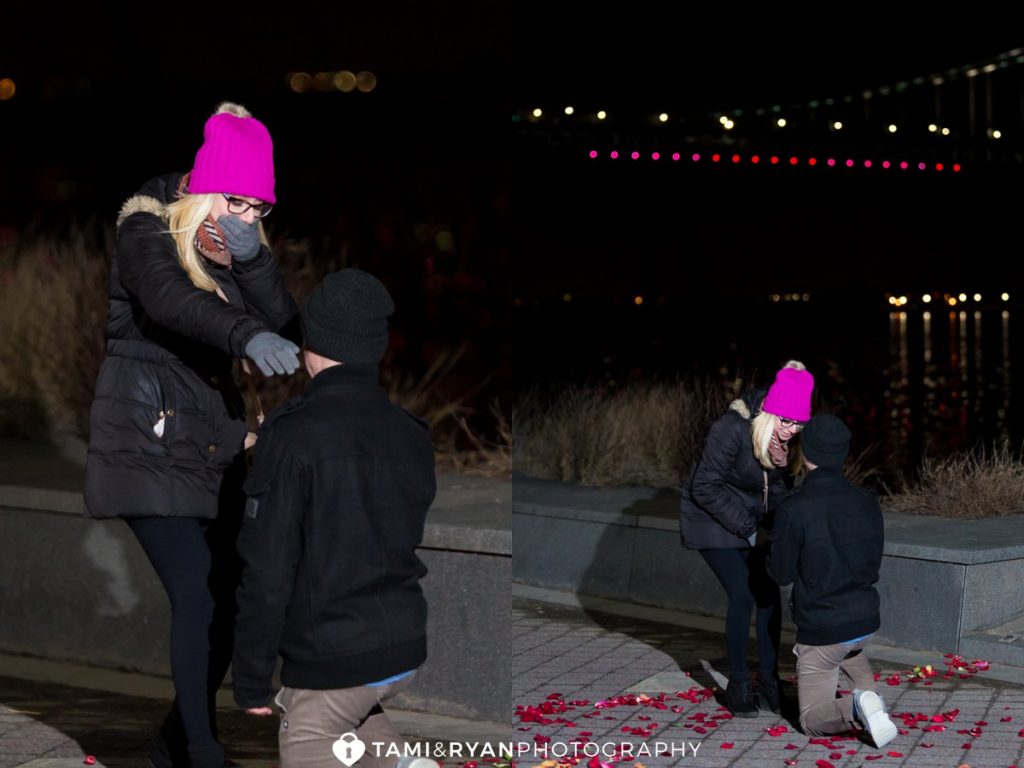 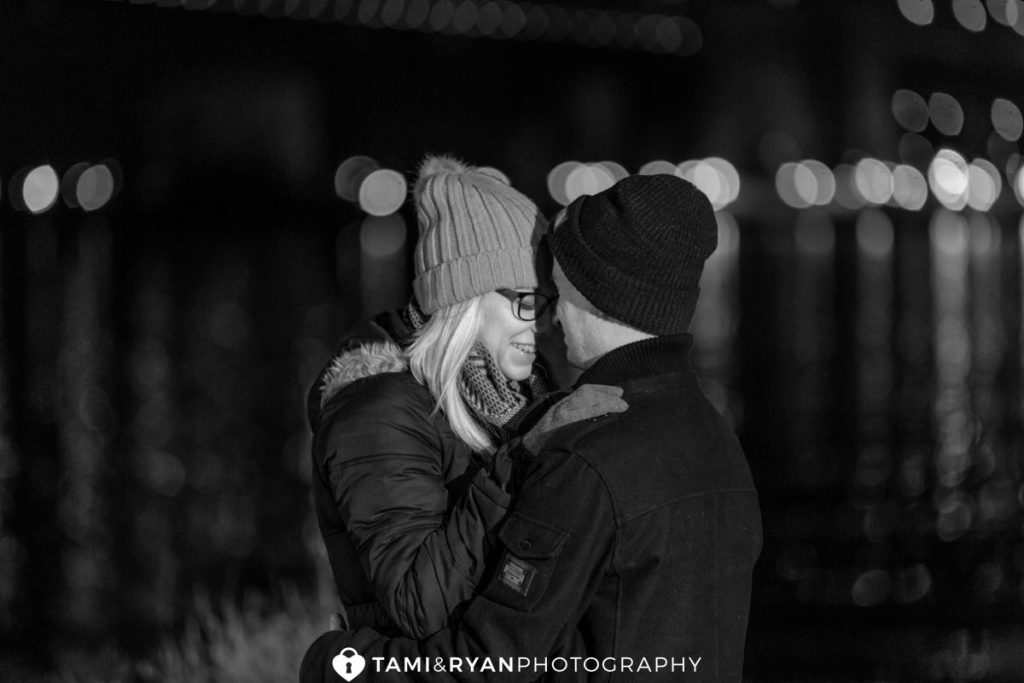 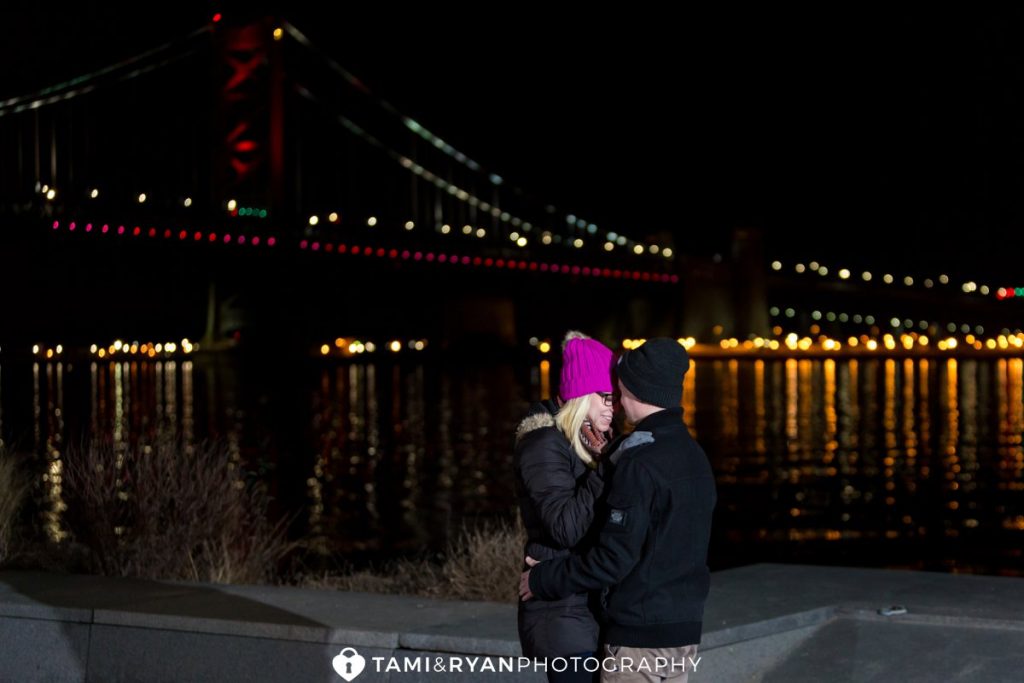 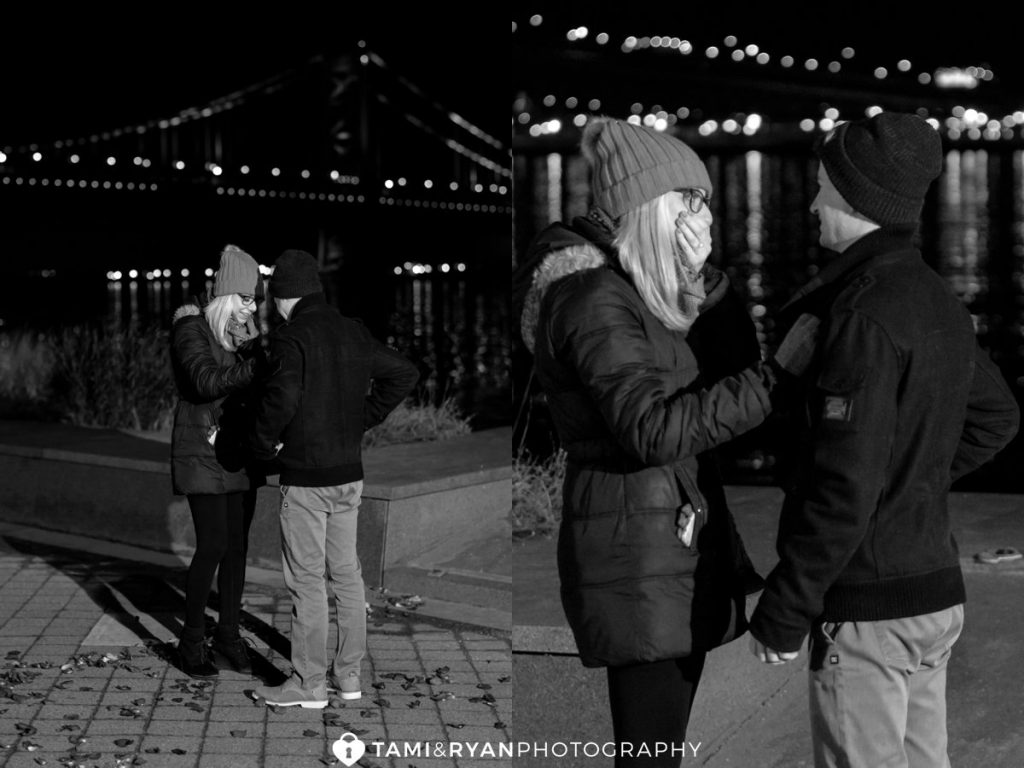 This is the moment that Drew told Taylor about us! 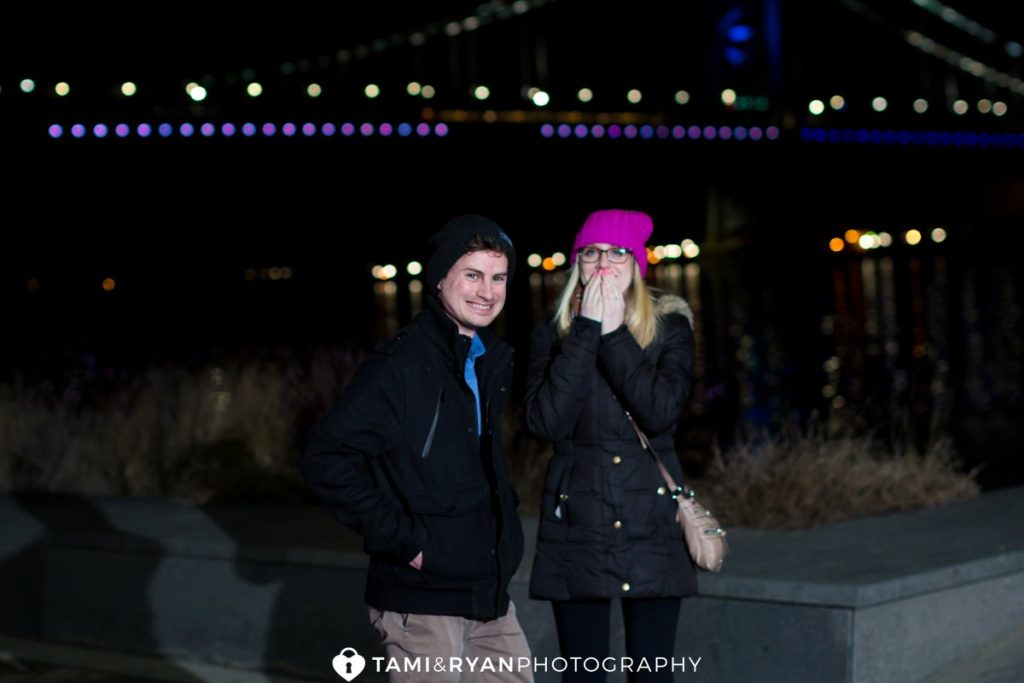 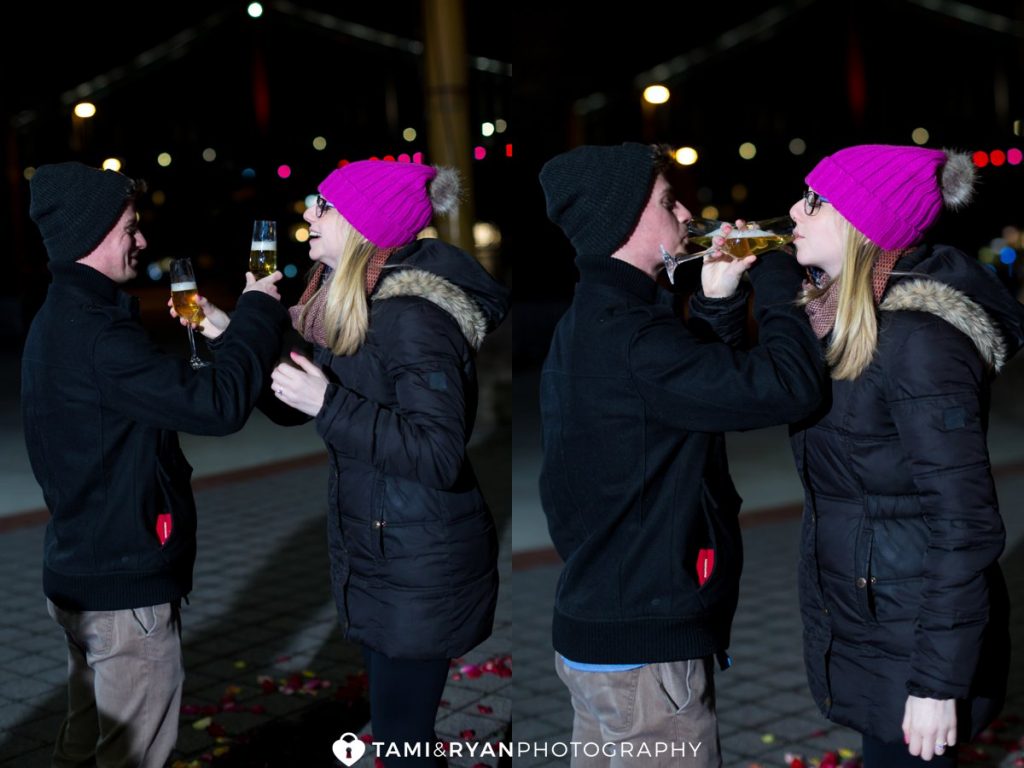 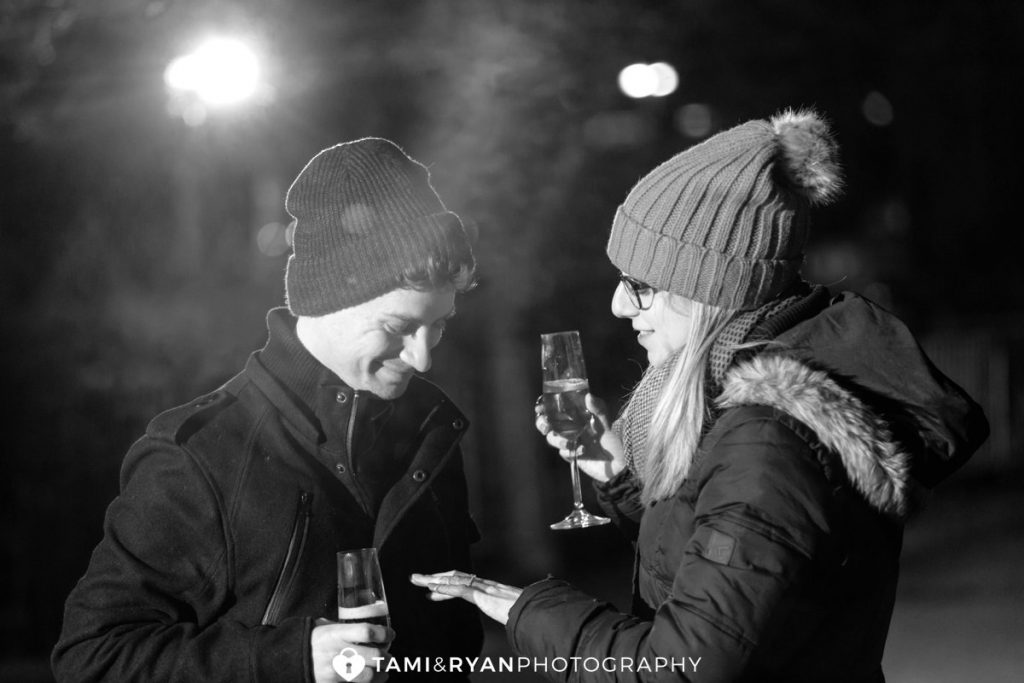 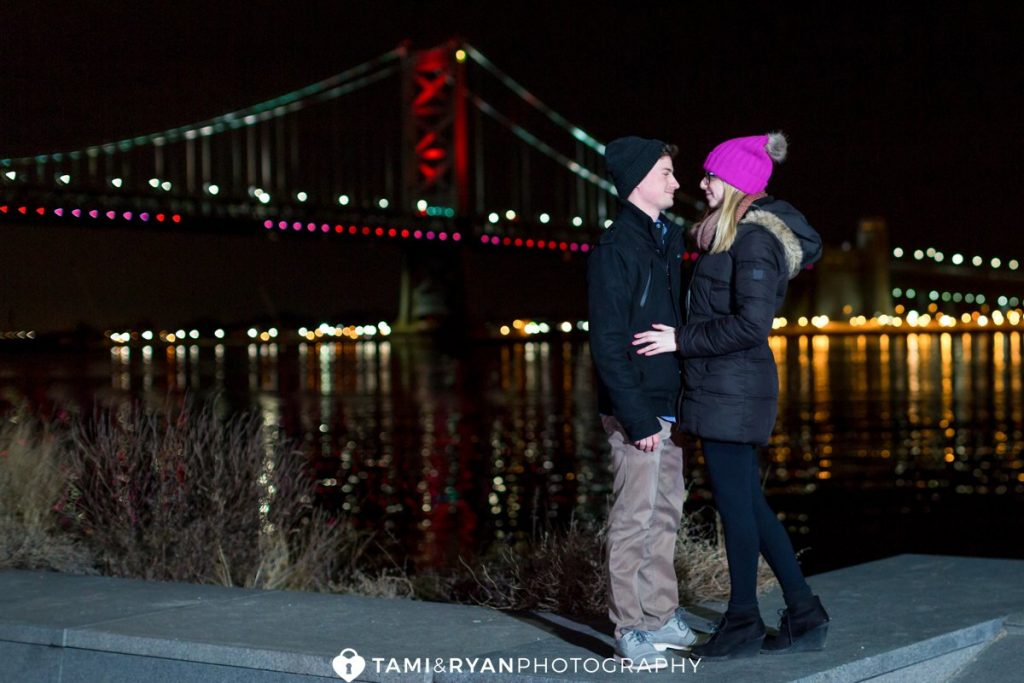 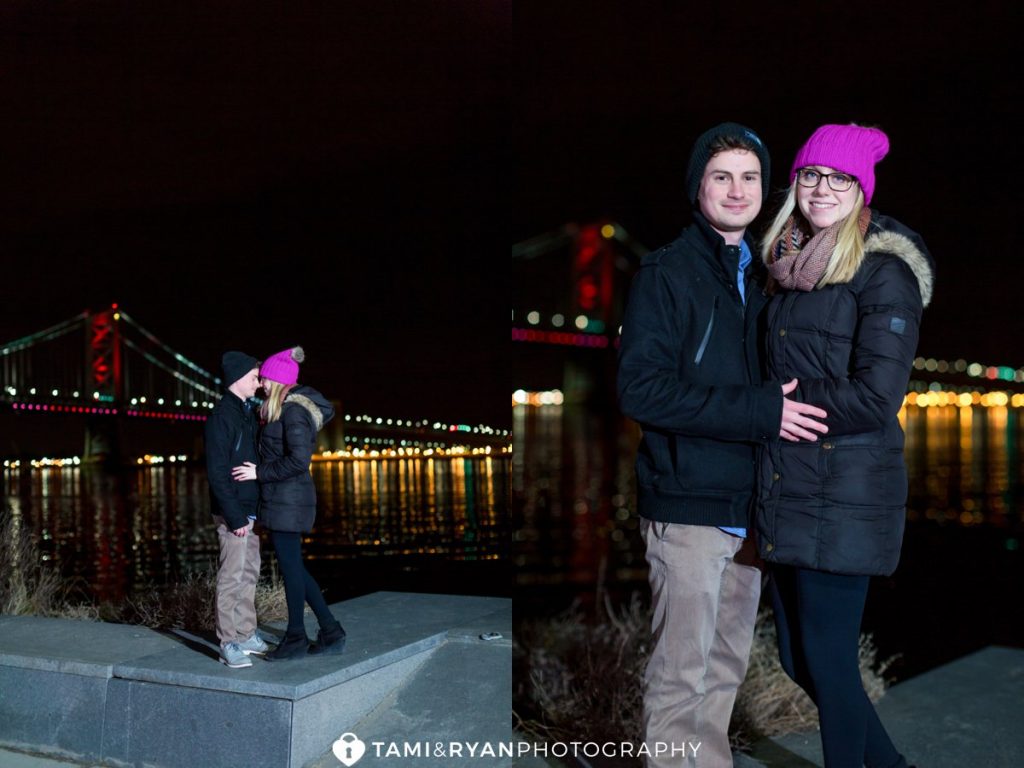 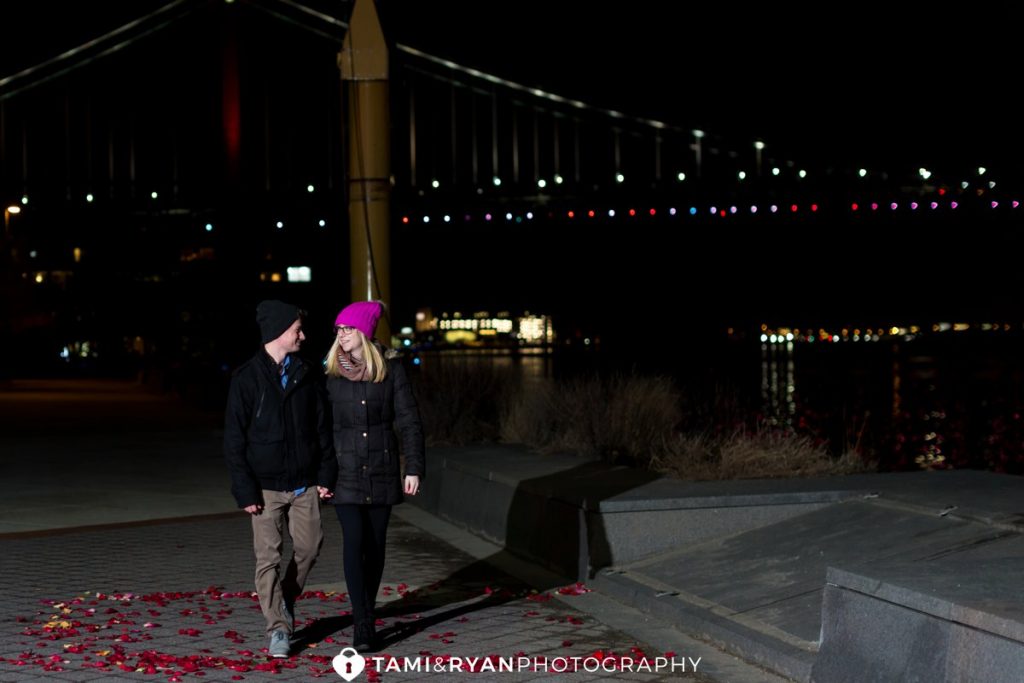 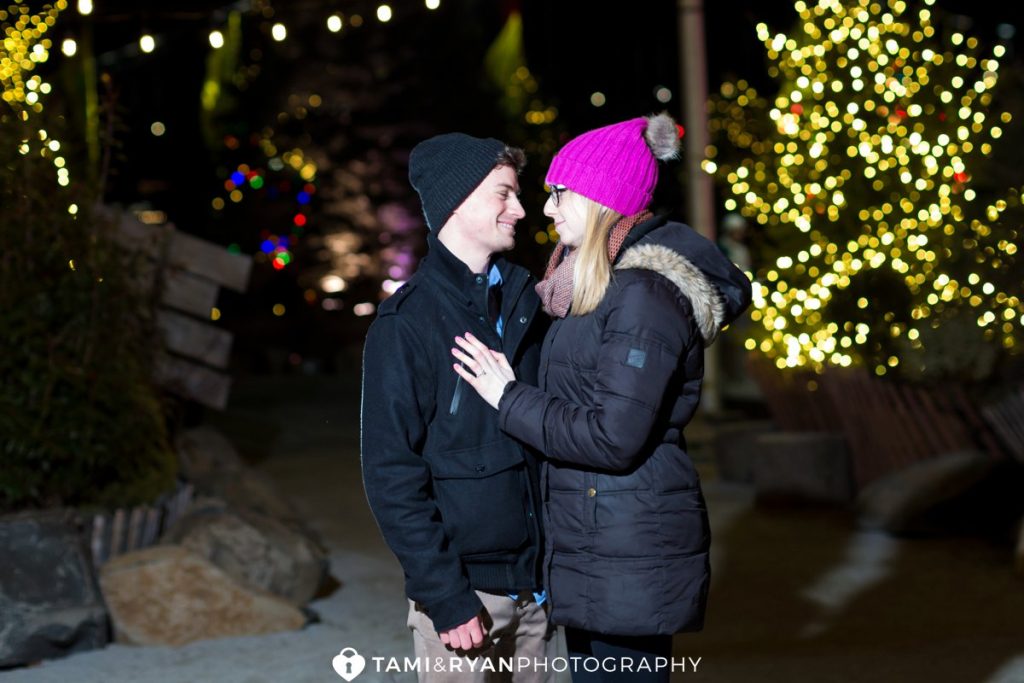 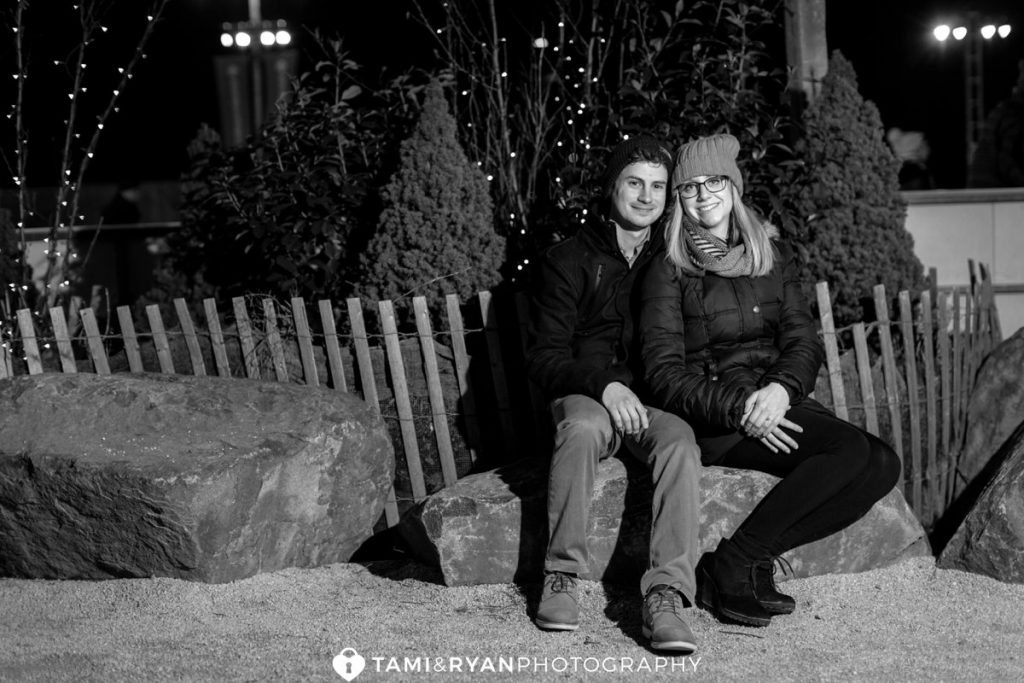 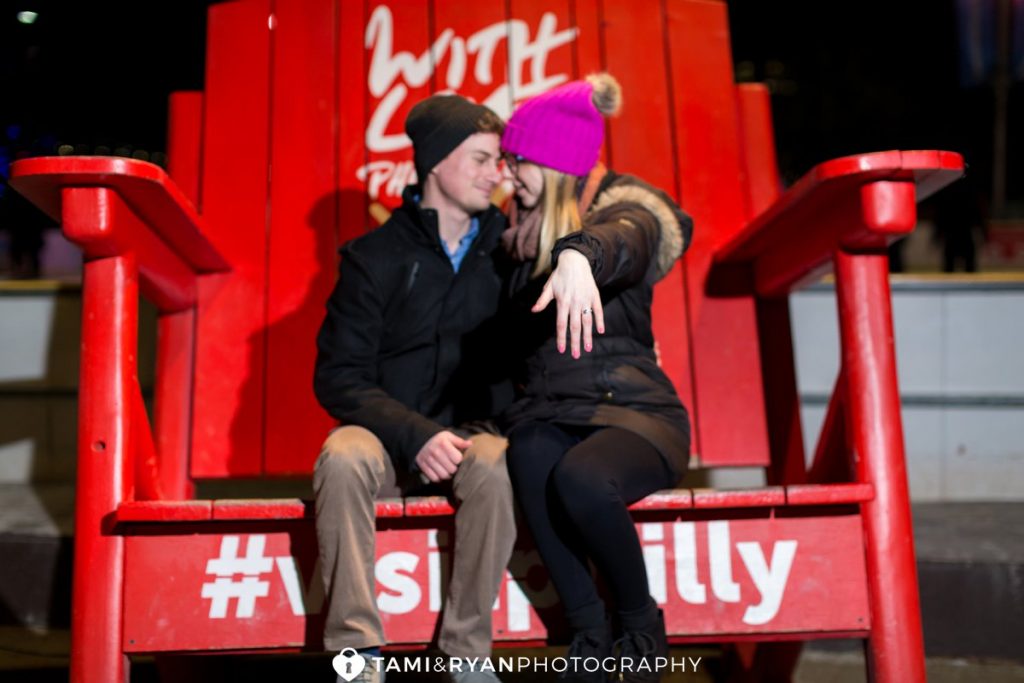 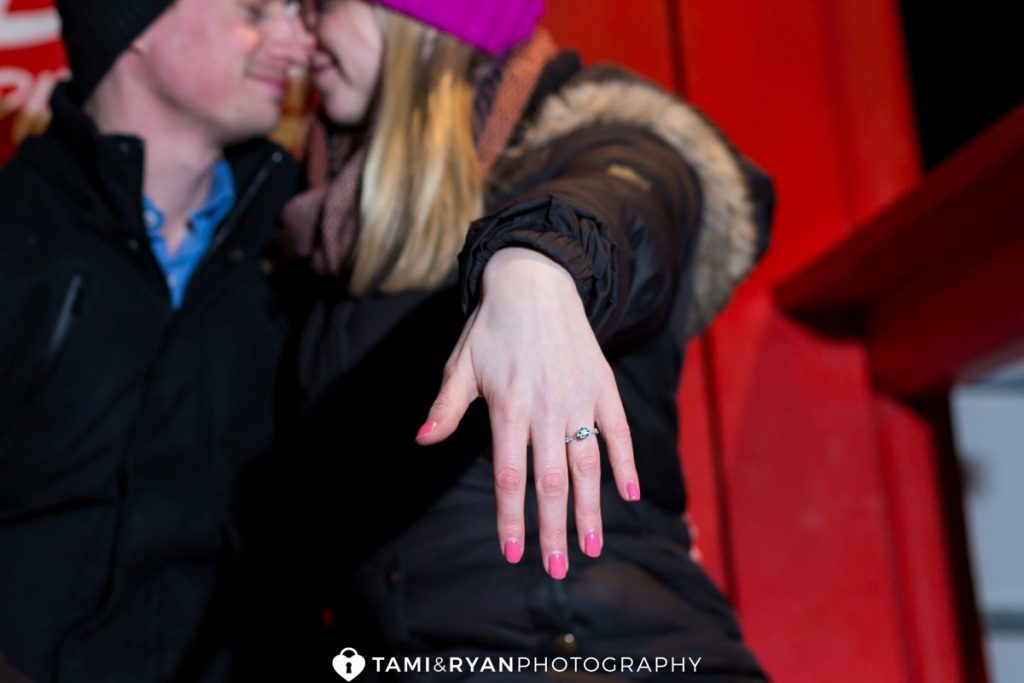 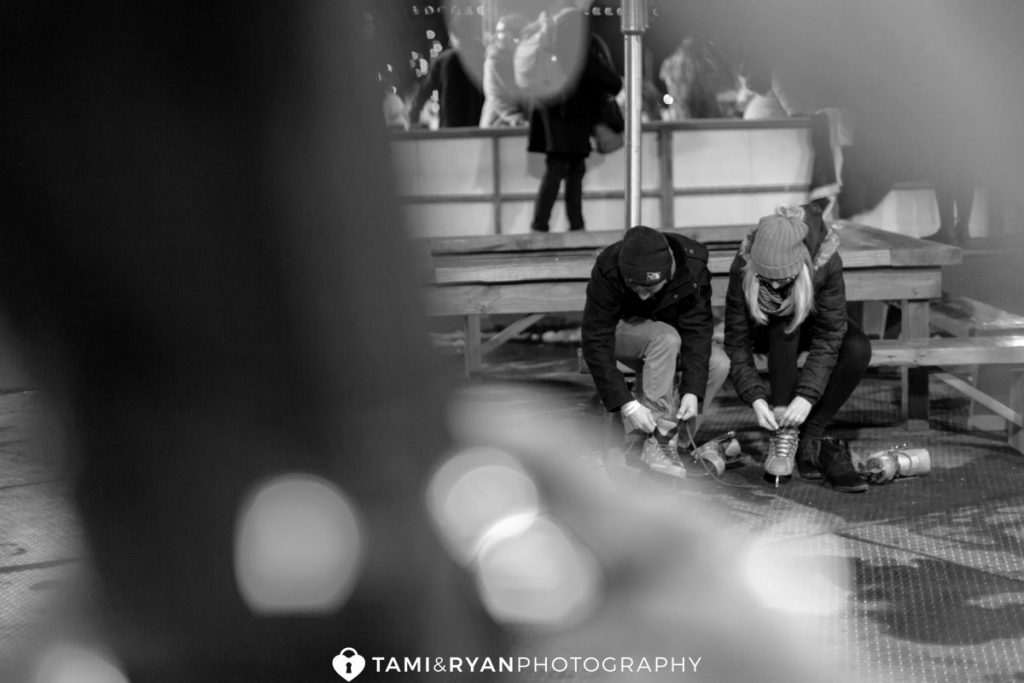 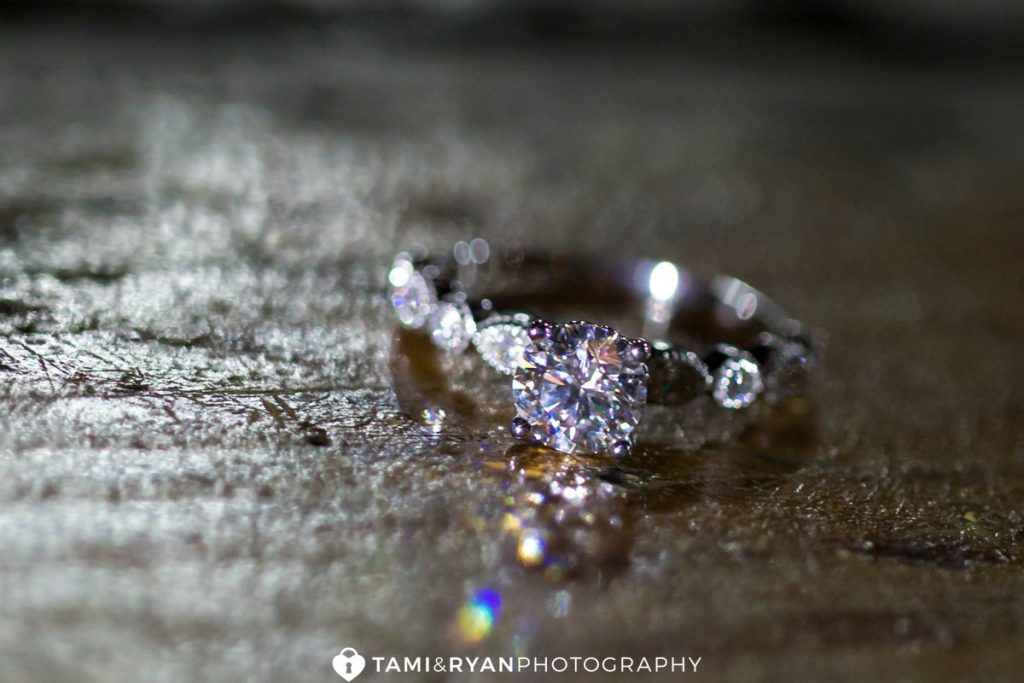 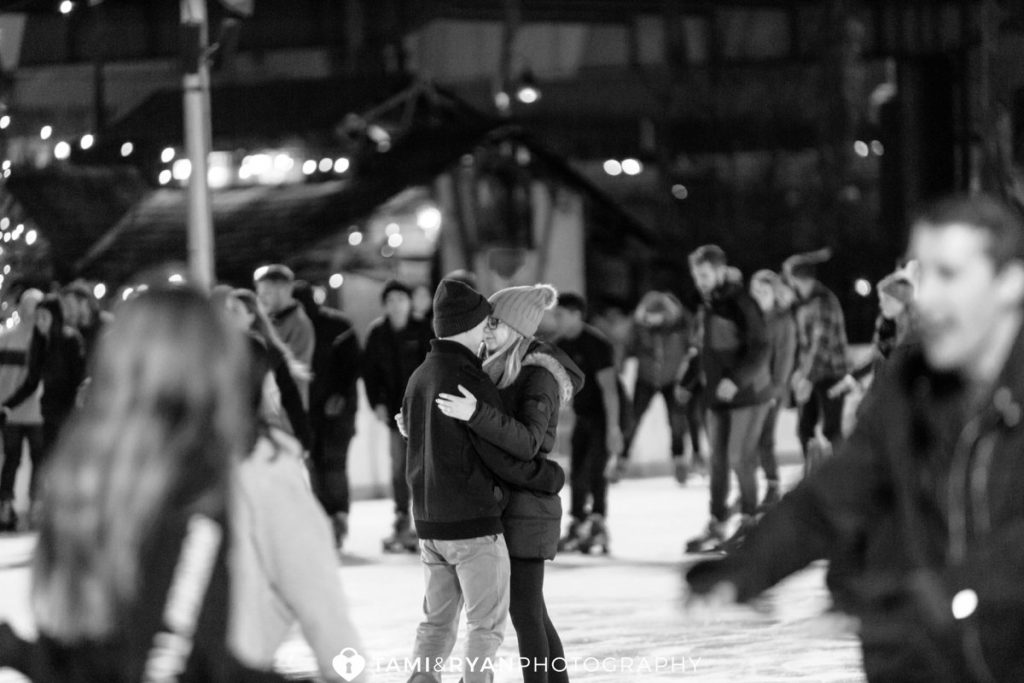