When Ro first contacted me, she mentioned how she had wanted to have a rustic wedding on her fiance’s farm, but that was not an option.  So, the second best option was to do their farm engagement photos there!  From wandering around the woods behind the house, to cozying up in a John Deere tractor, to kissing in the already harvest asparagus and playing in the bright yellow and orange leaves, it was the perfect decision!

The Story of Ro & Michael

Ro has known Michael’s sister for about five years. Once day, she posted up a photo of her and her brothers on Facebook. Ro had commented asking if either of them were single.  Then, about 4 weeks later, her and Michael met!  Ro told me that she knew she was going to marry him the second she saw him standing by his truck.  About two weeks later, they were officially a couple!

The 4th of July is Ro’s favorite day of the year.  And now, it has even more meaning!  On July 4th, 2018, while watching the fireworks on the beach, Michael got down on one knee and asked Ro to marry him!  It was like an absolute dream come true! How could she not say yes?! Swoon! 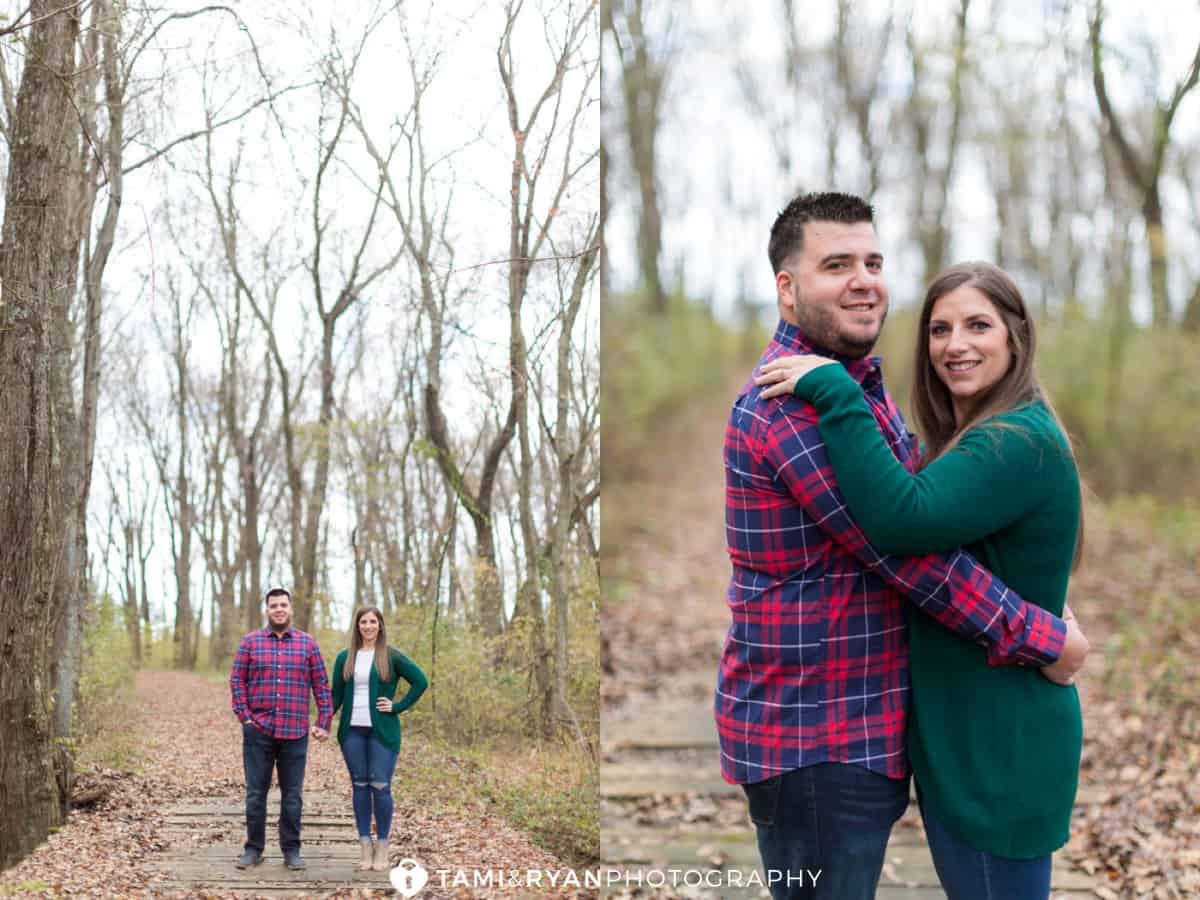 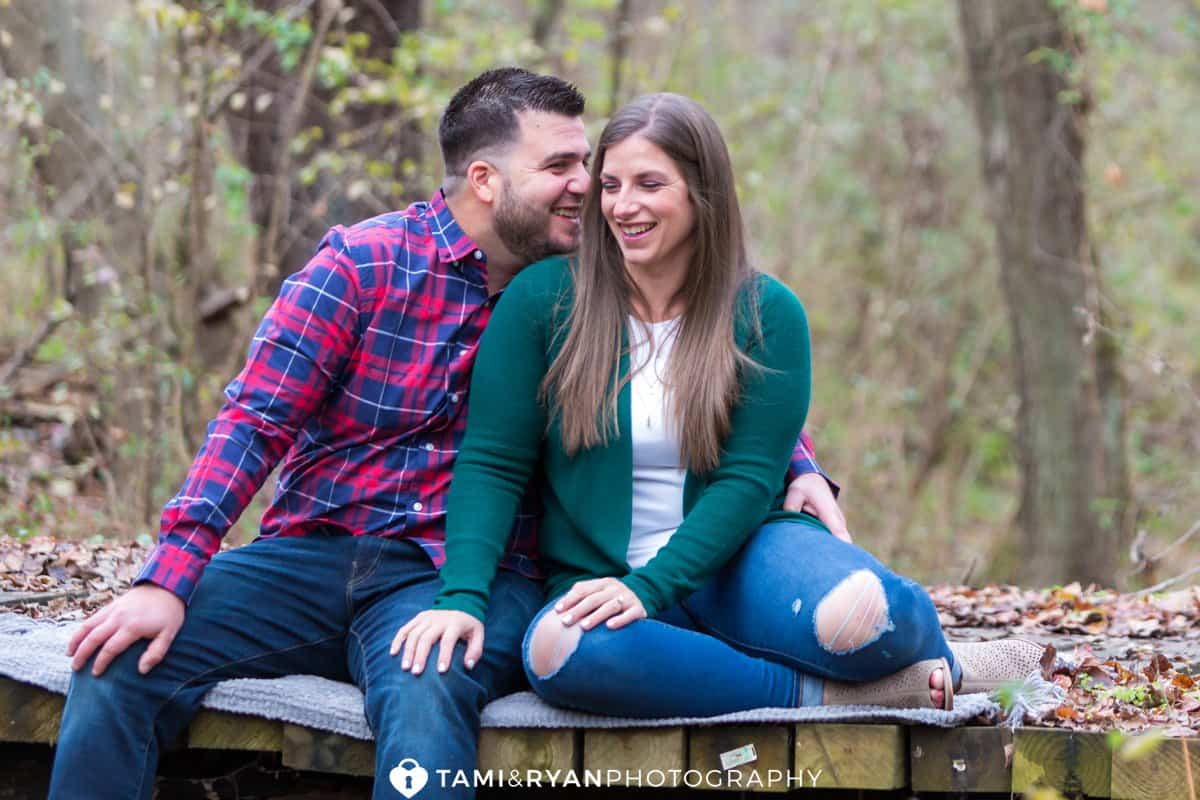 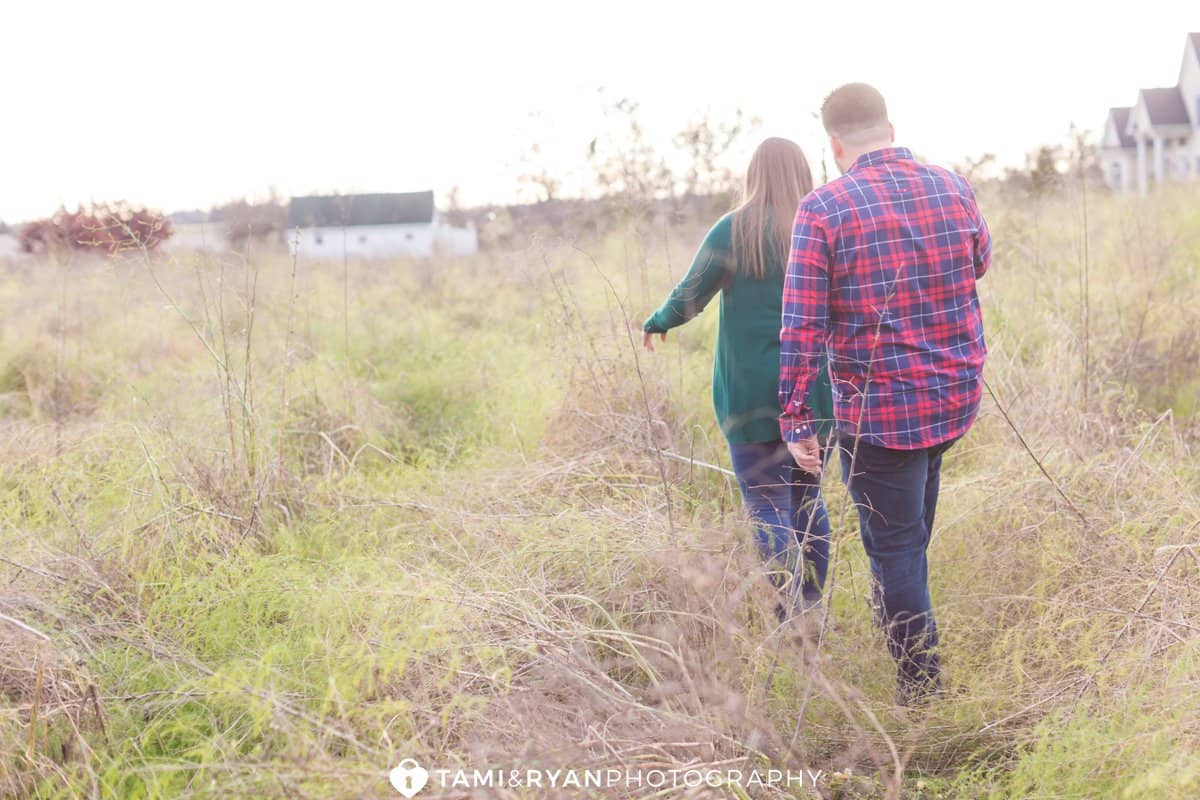 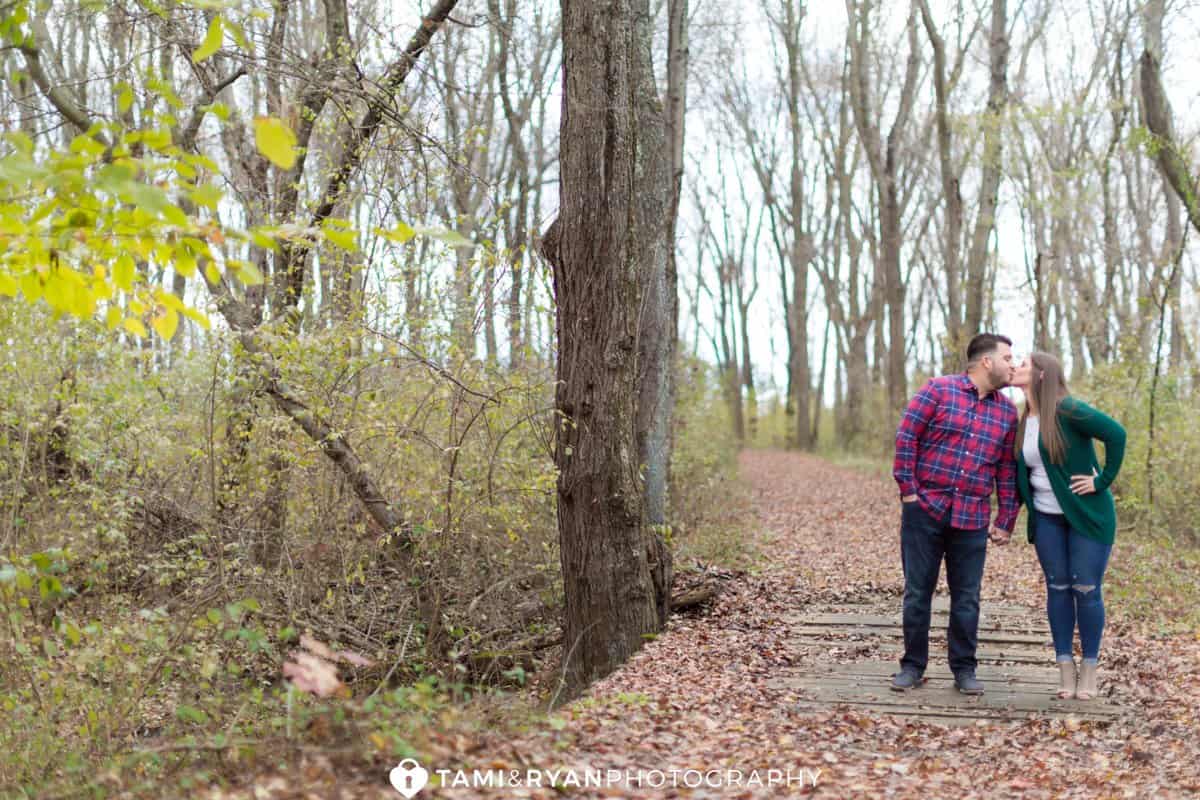 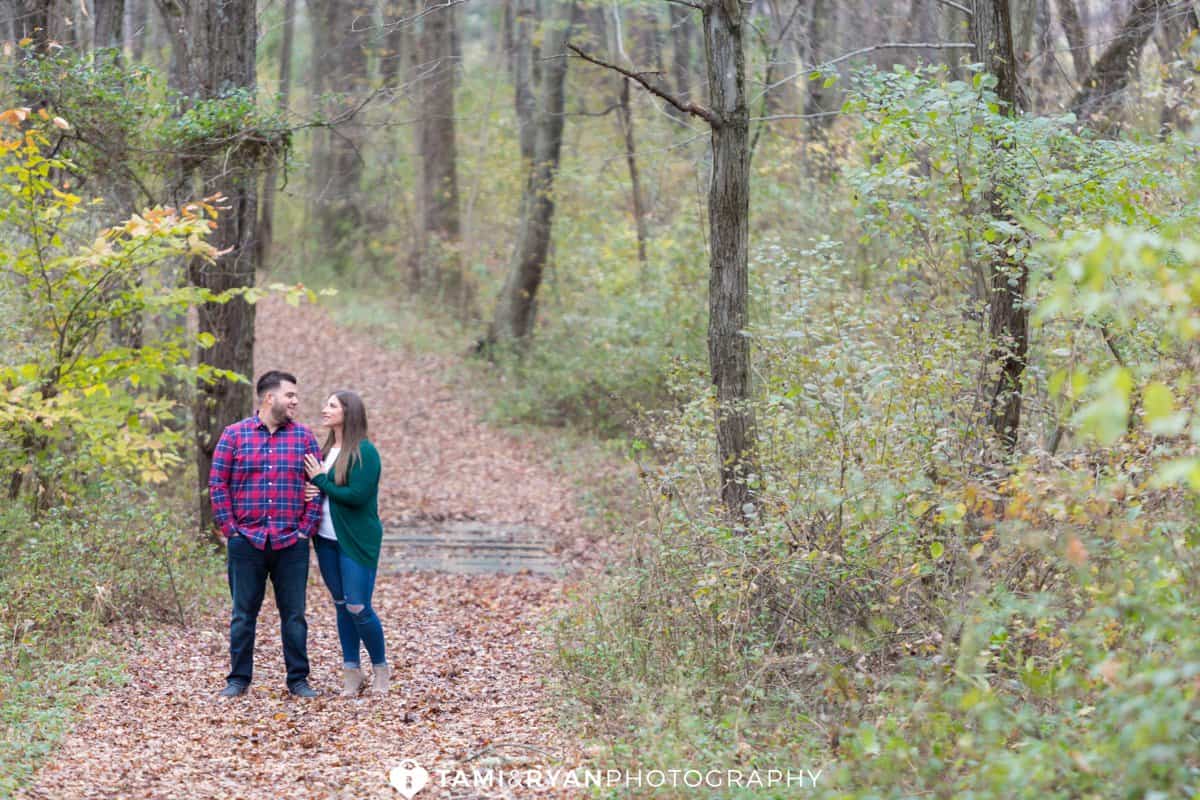 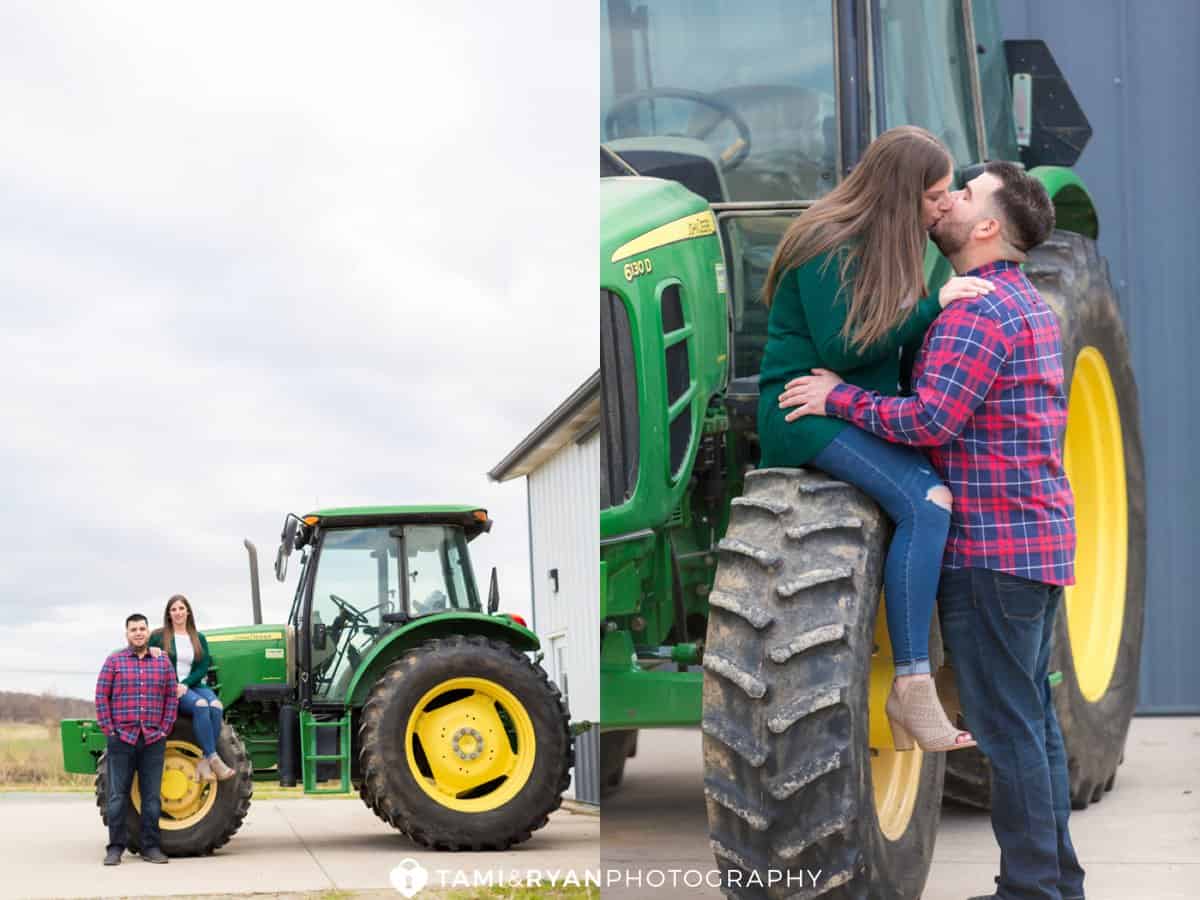 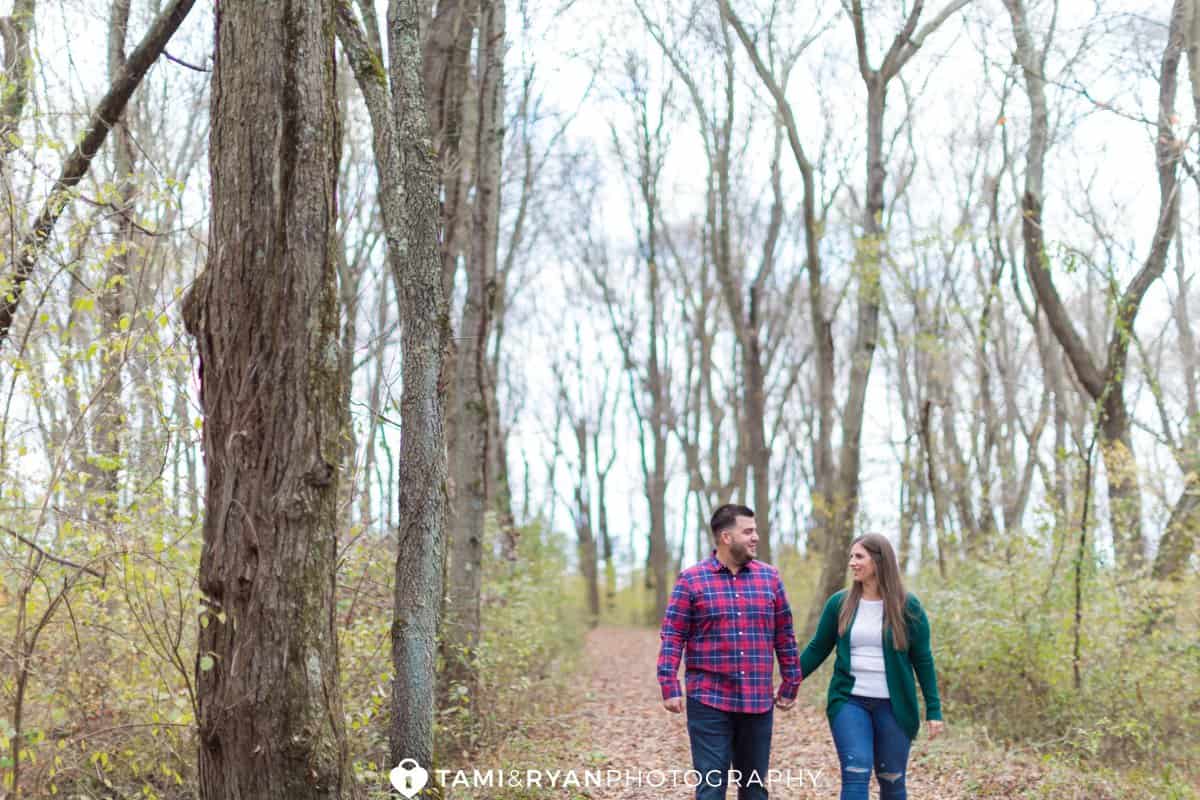 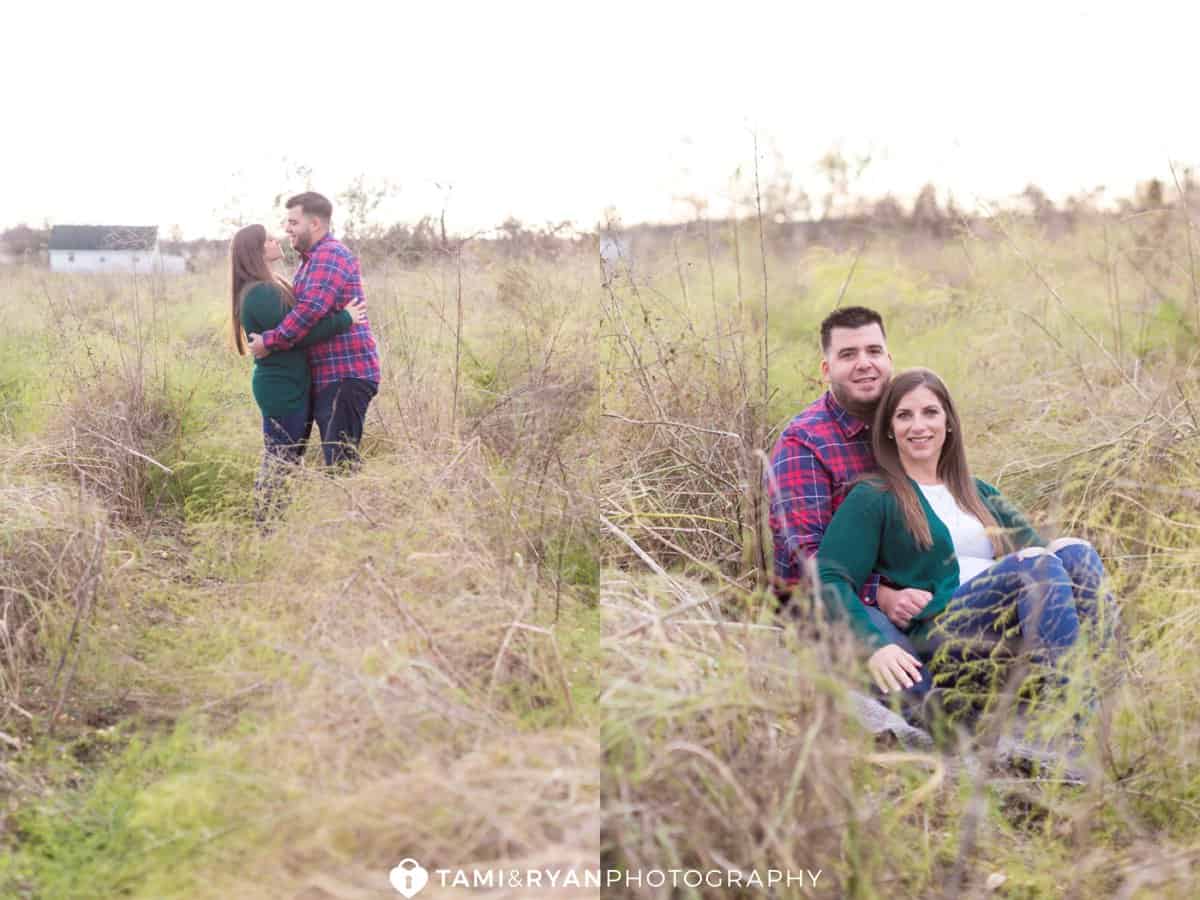 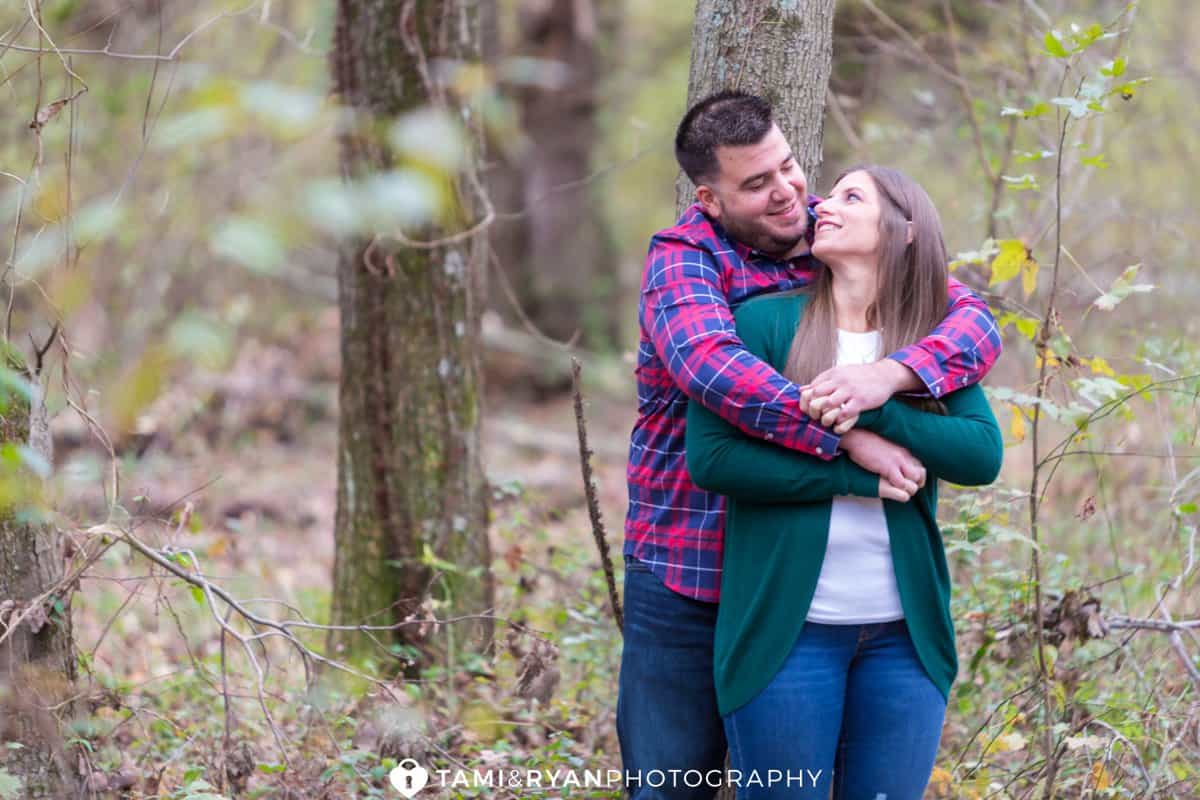 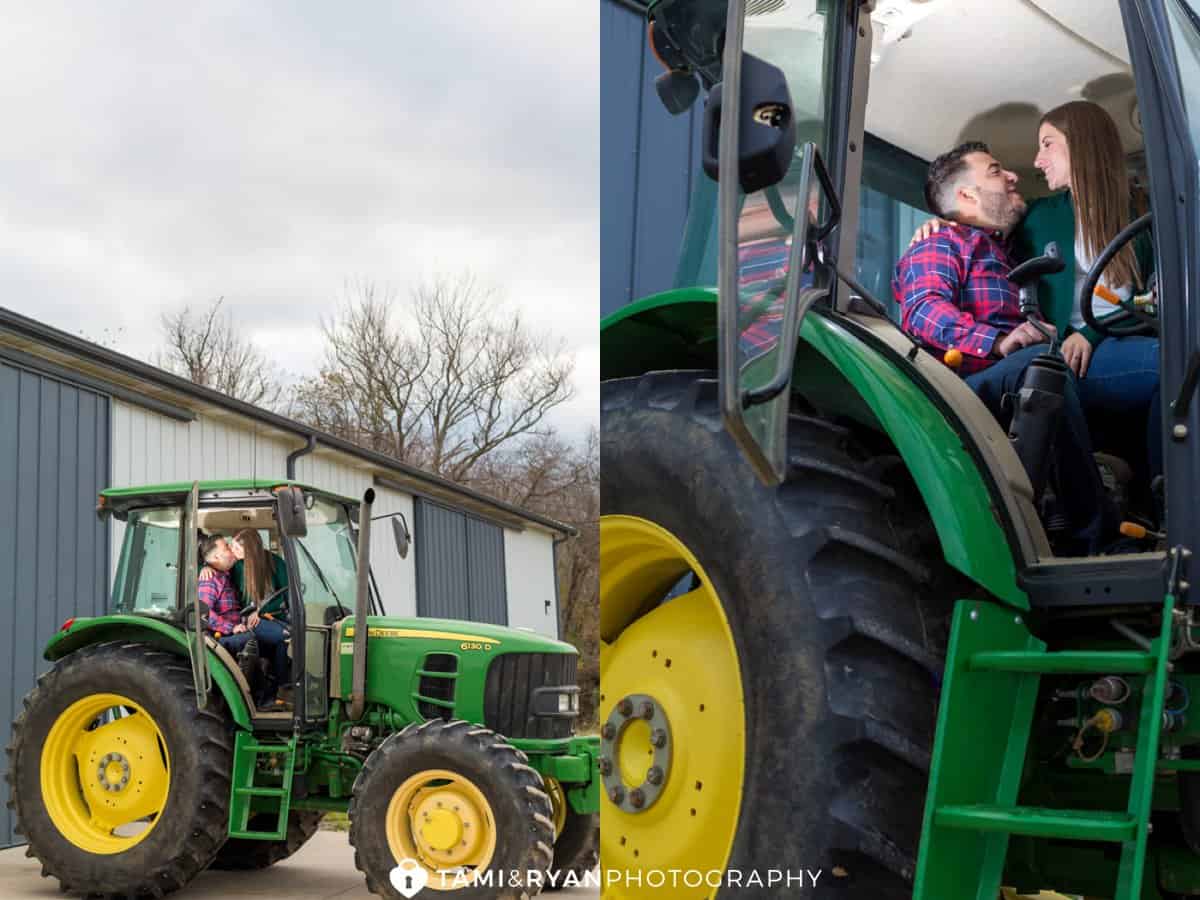 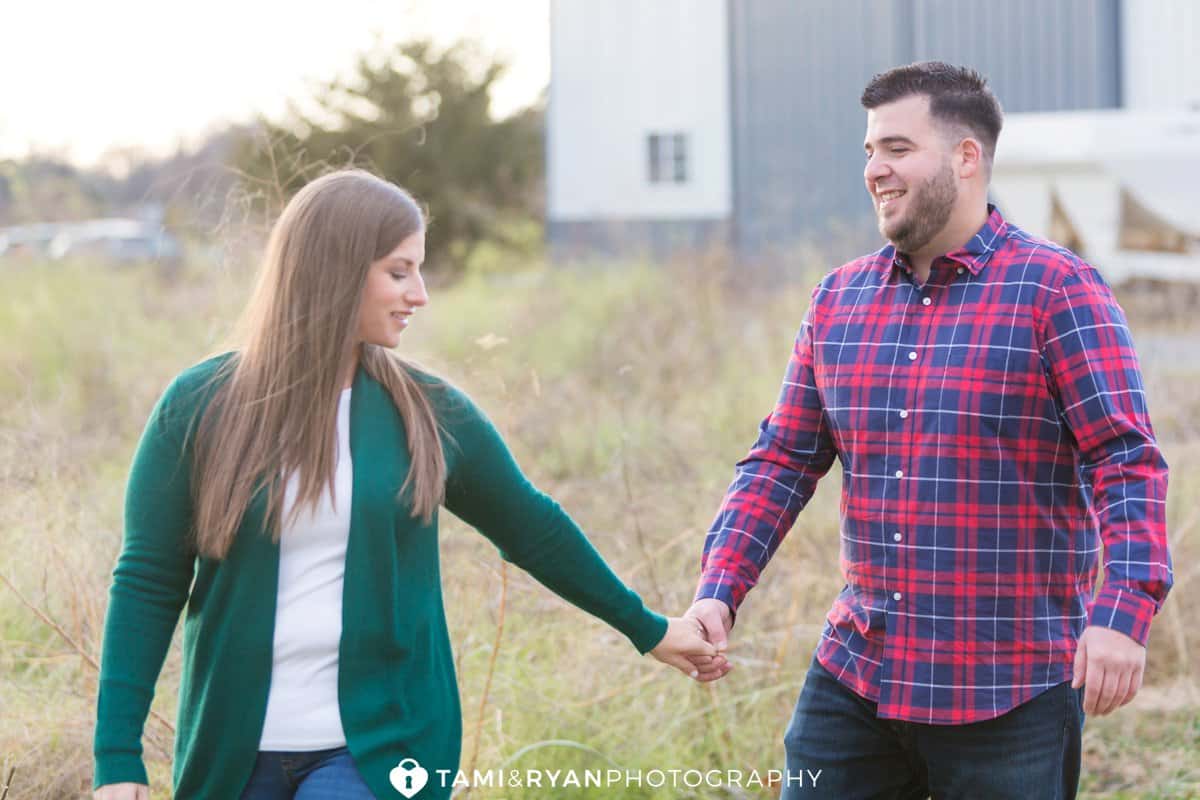 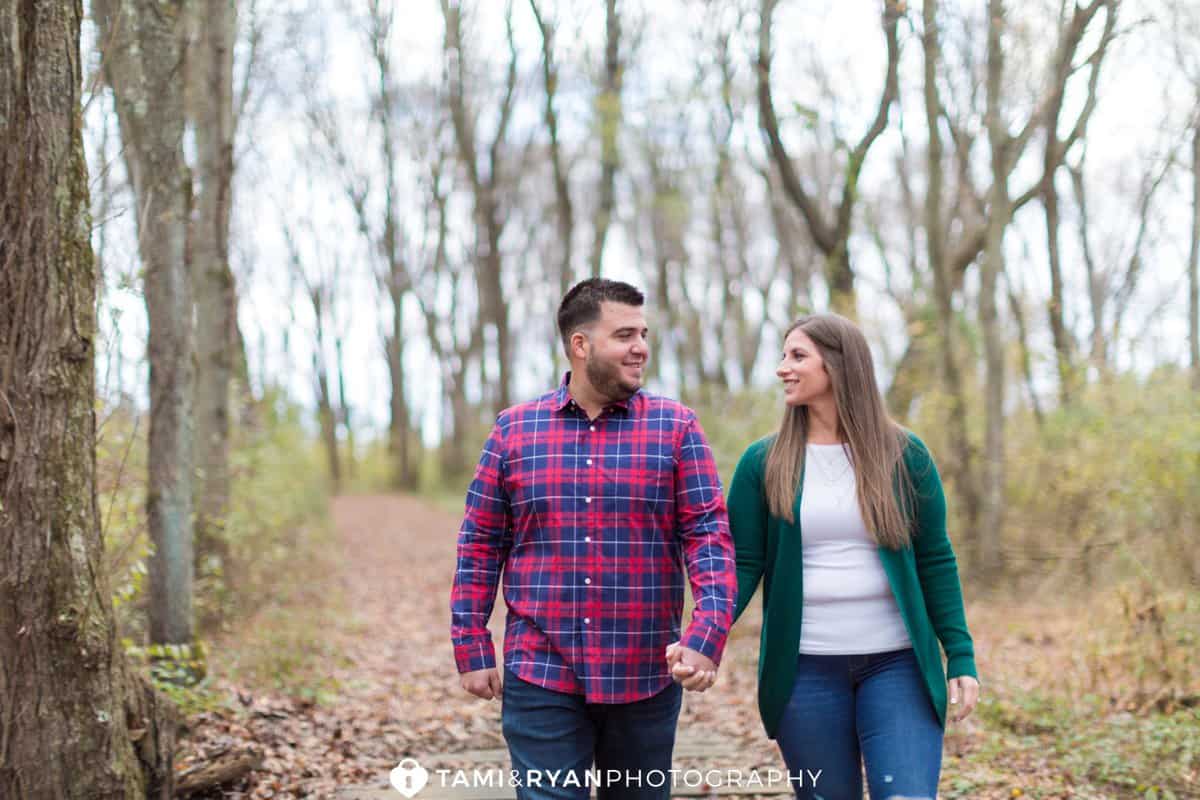 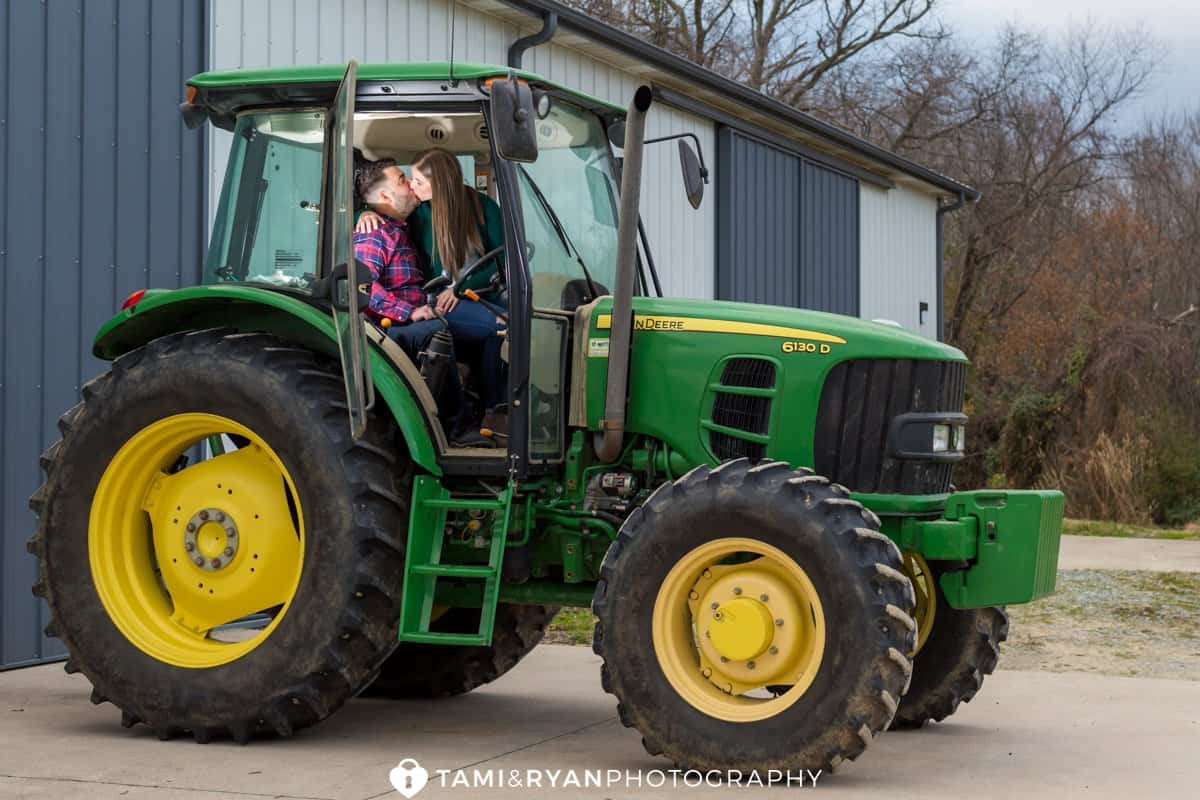 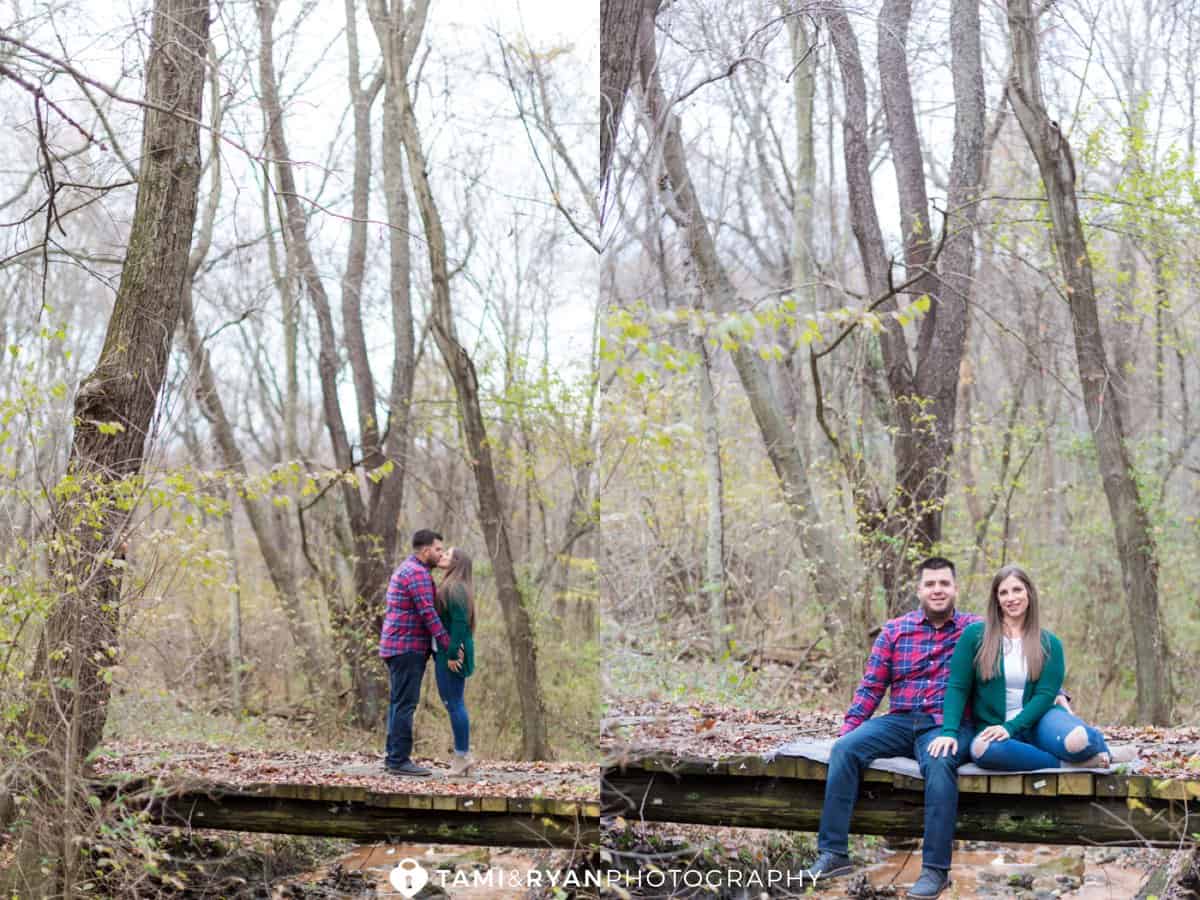 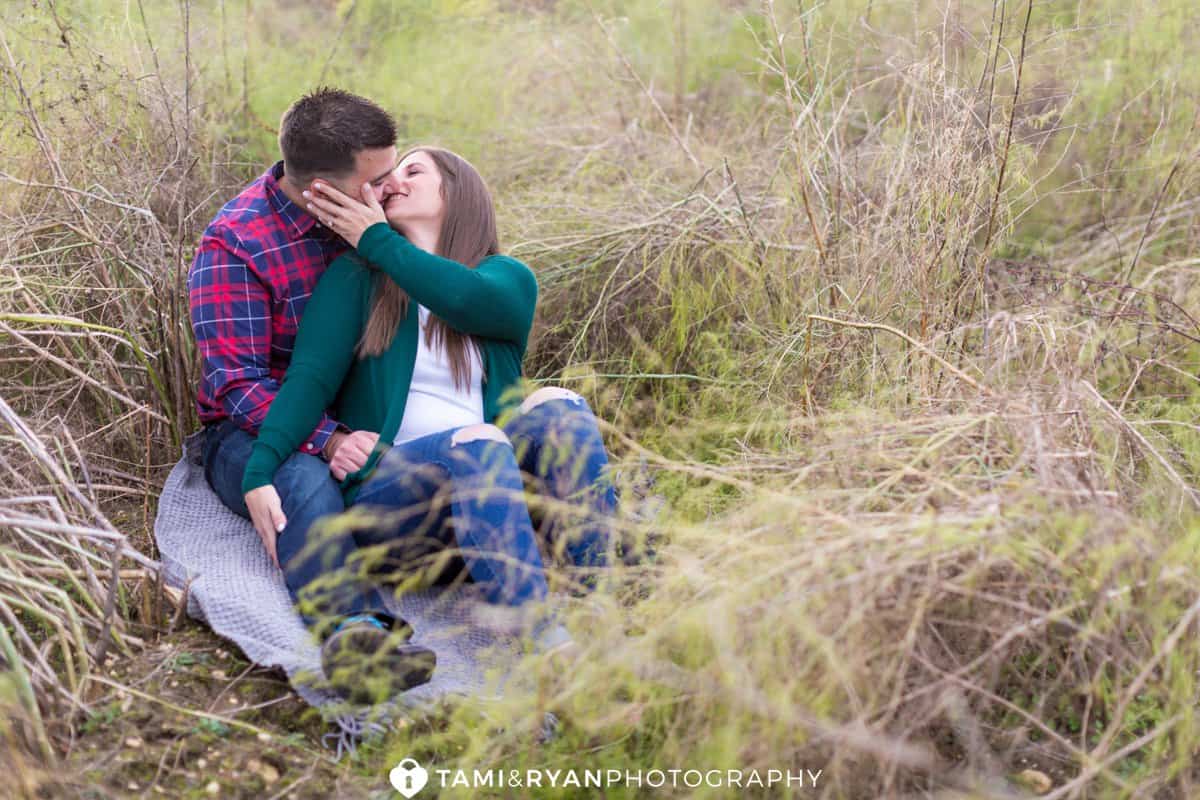 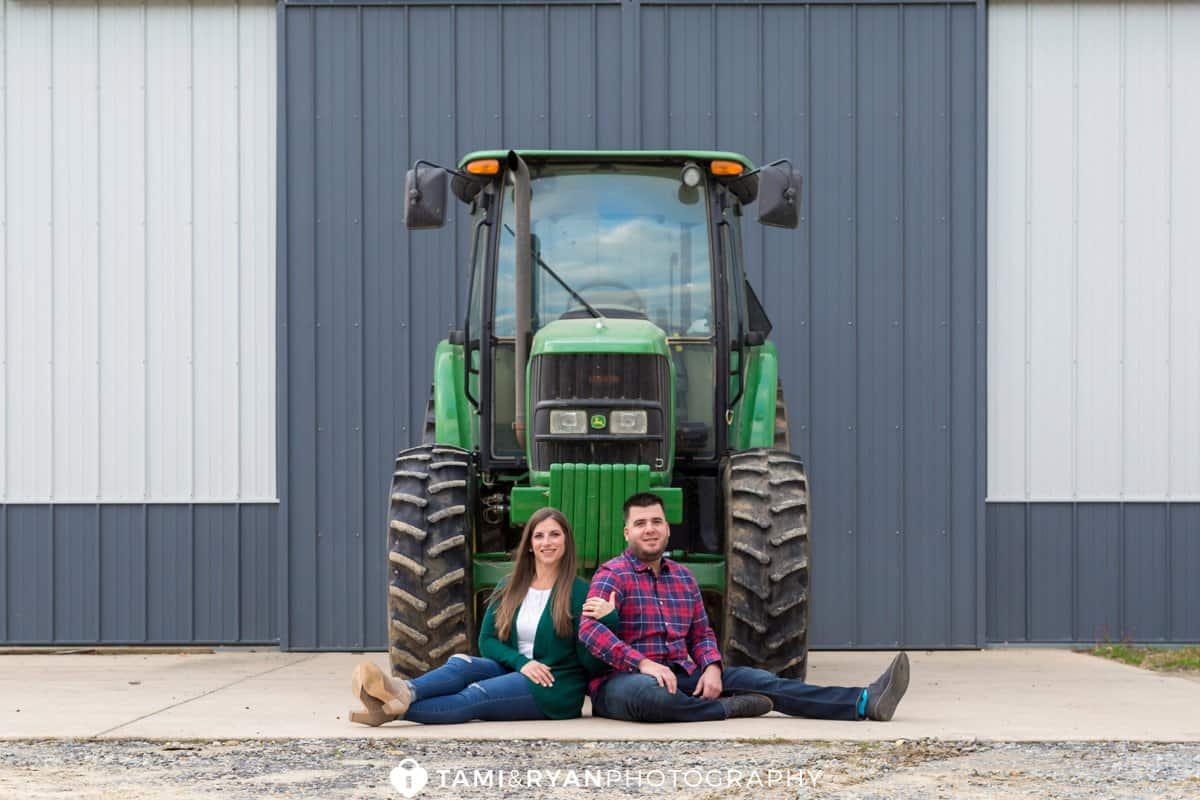 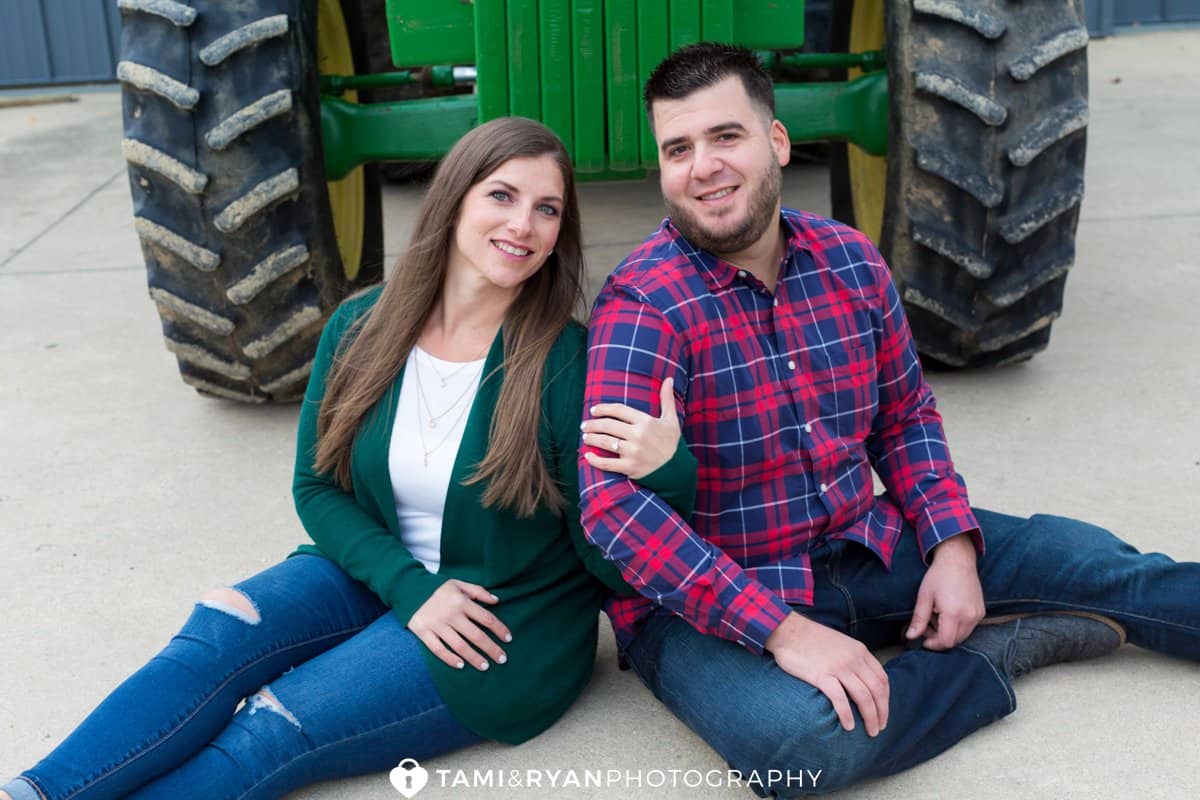 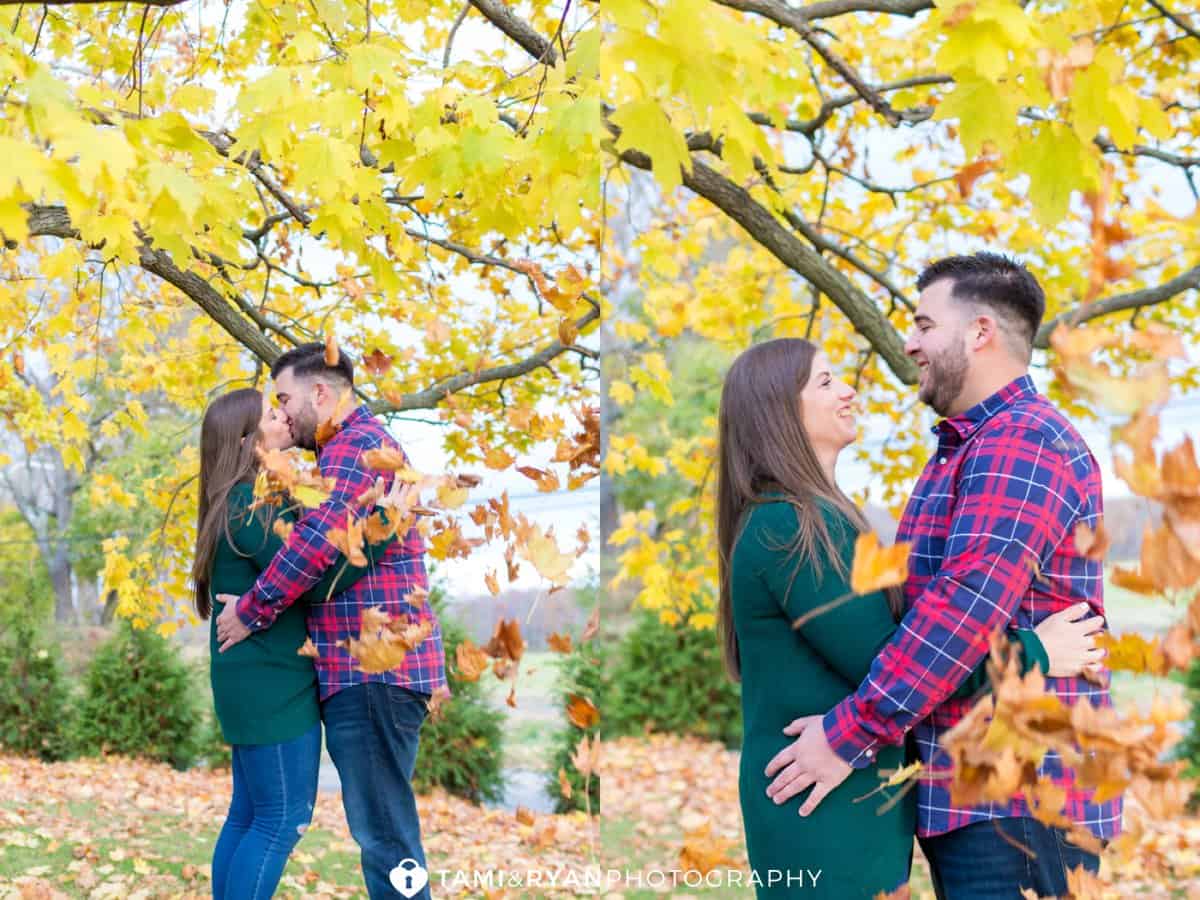 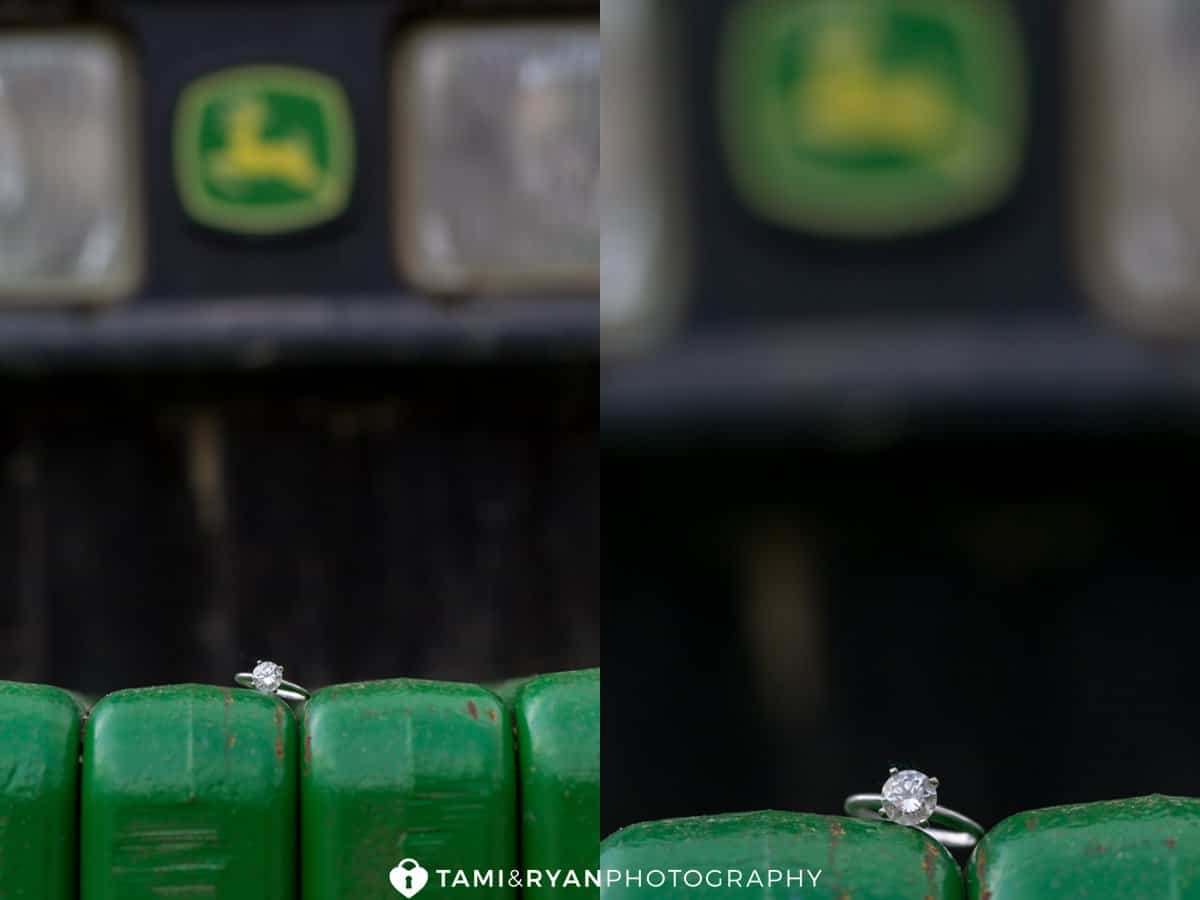 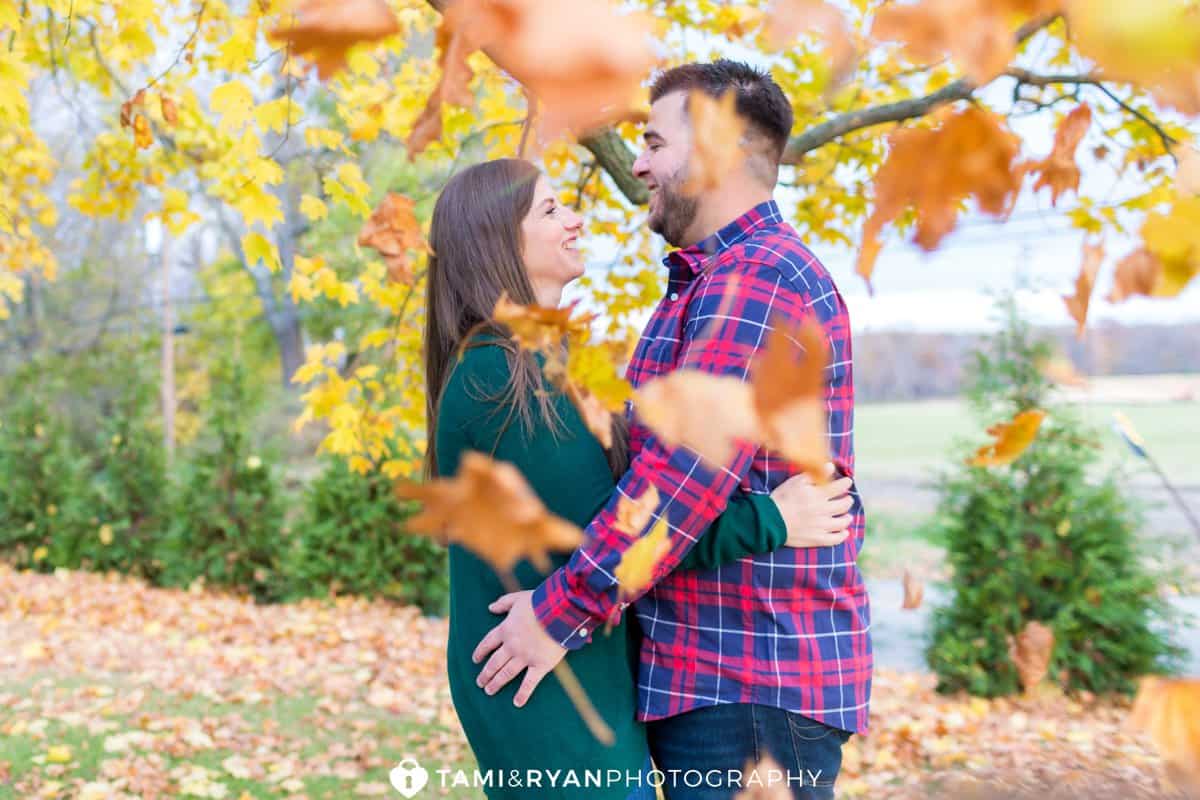 And since Ro & Michael are big Eagles fans, we had to end our time together with a little catch in their Eagles gear! 🙂 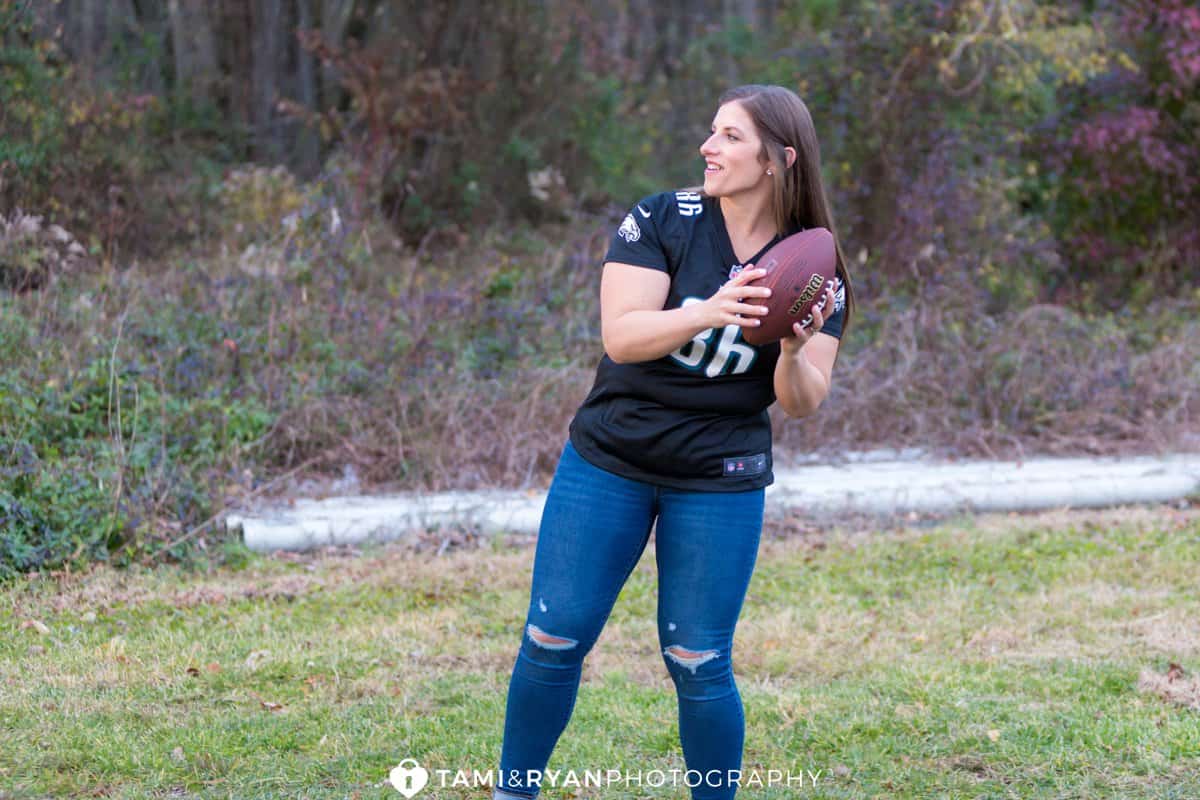 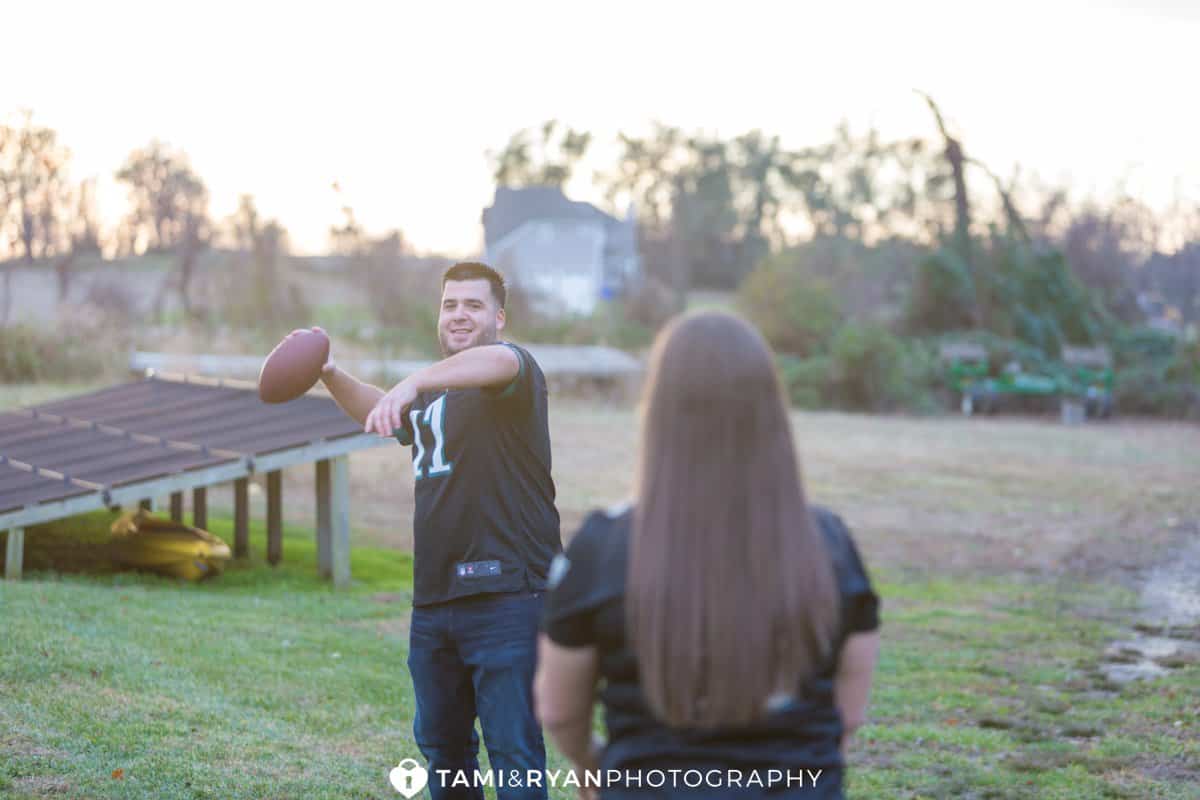 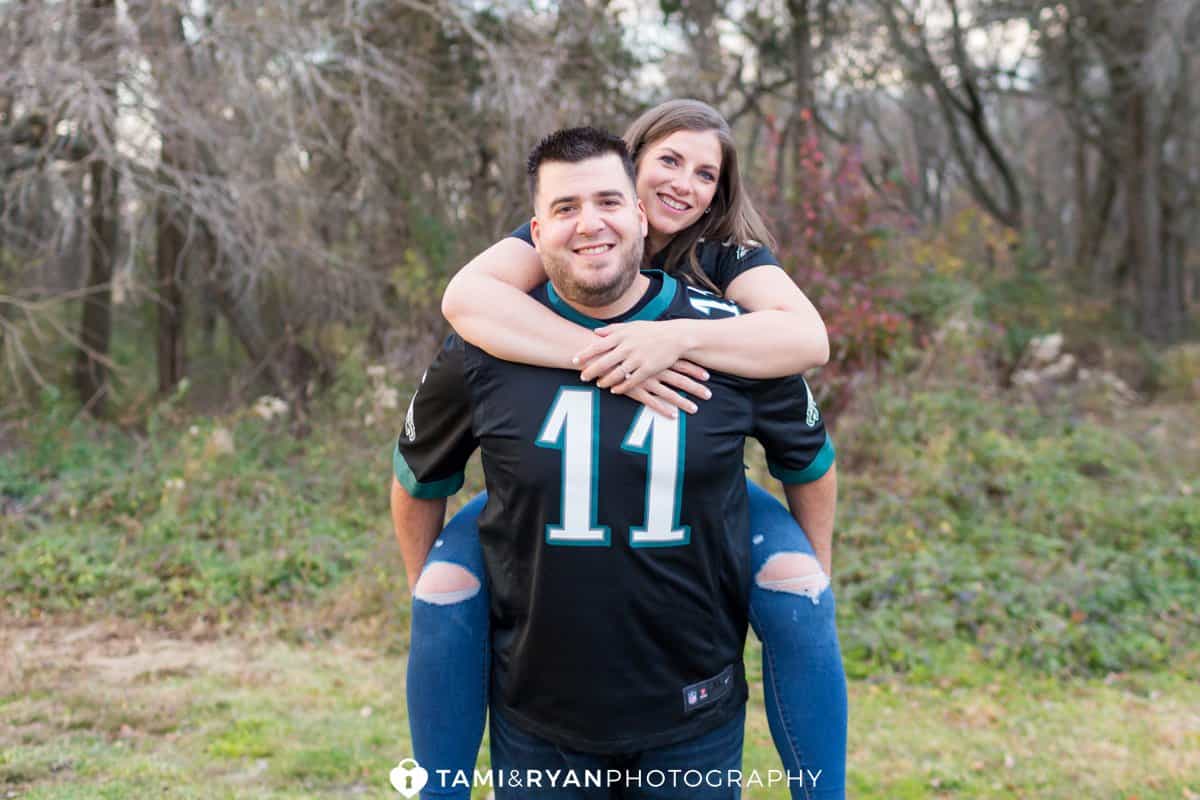 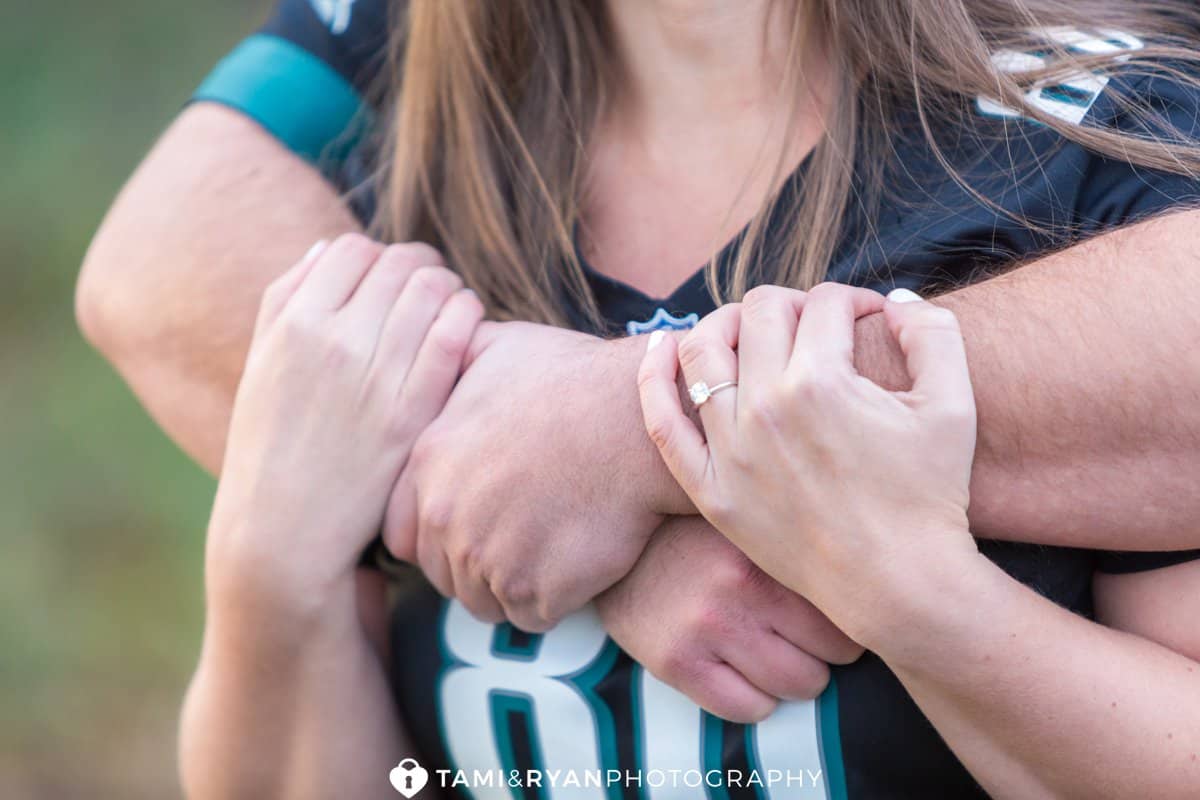 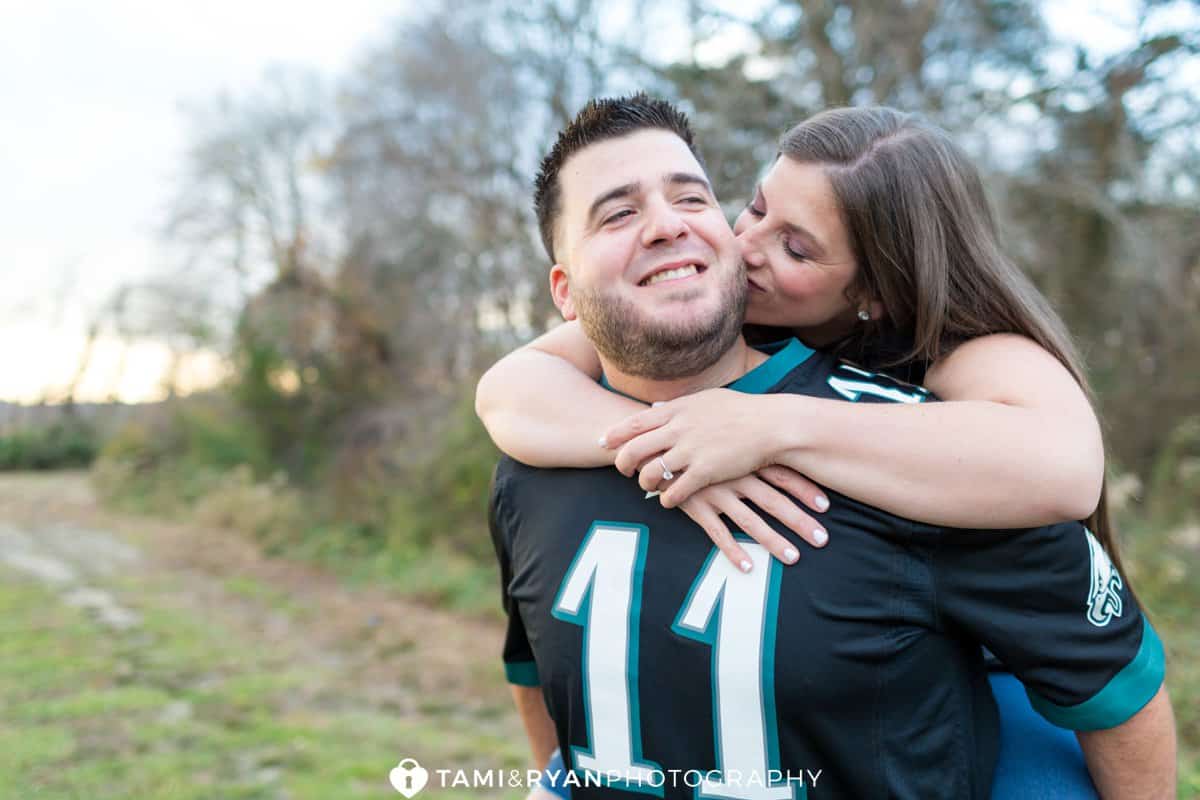 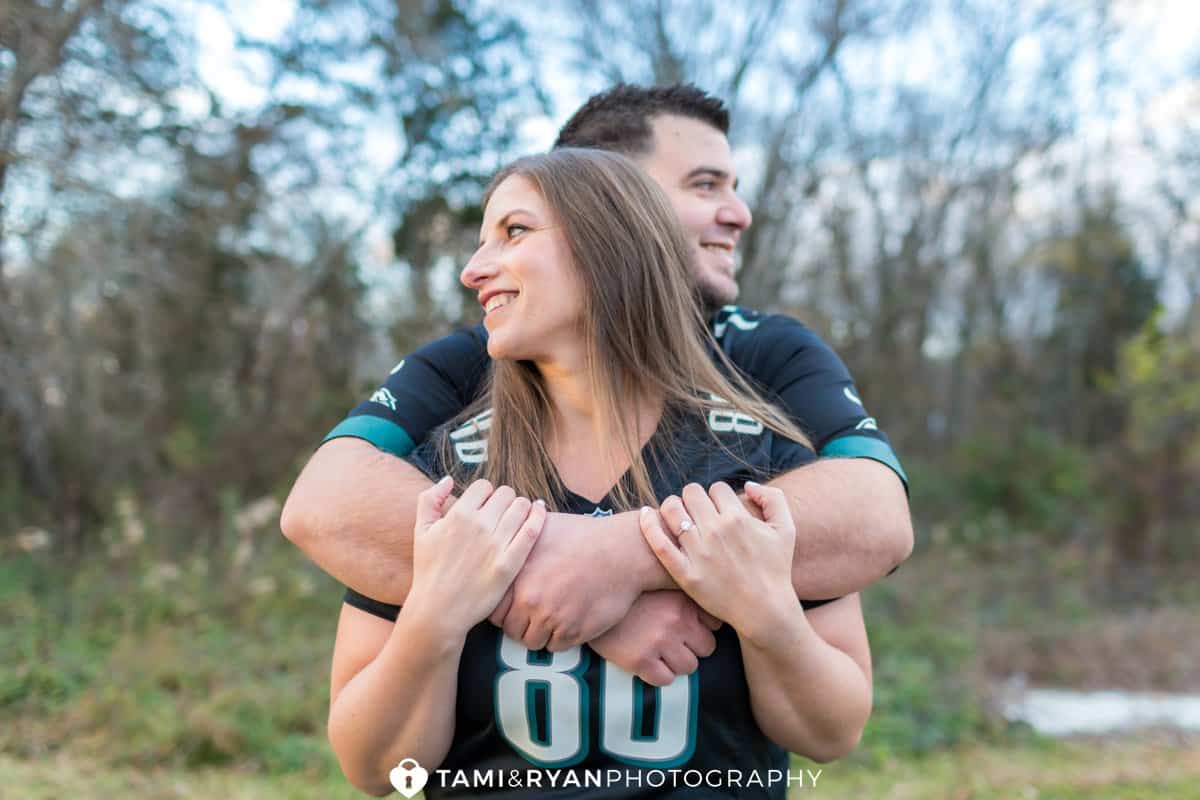 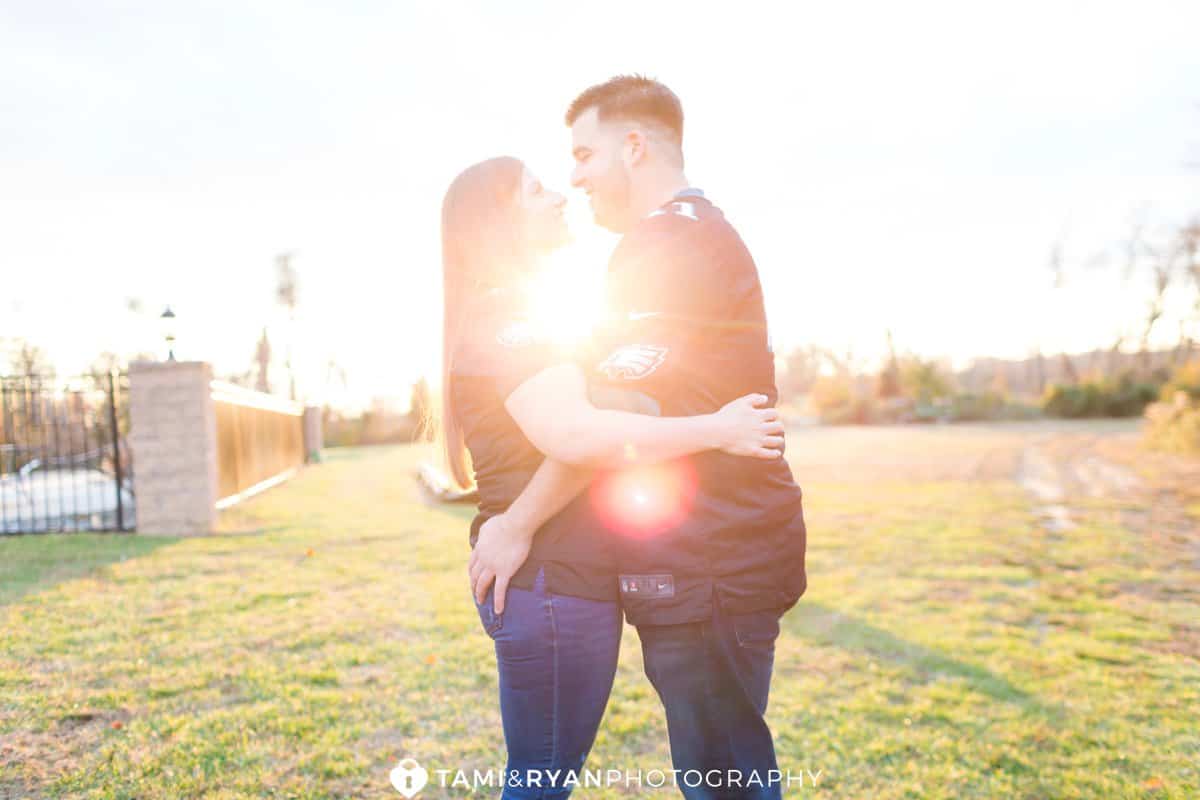 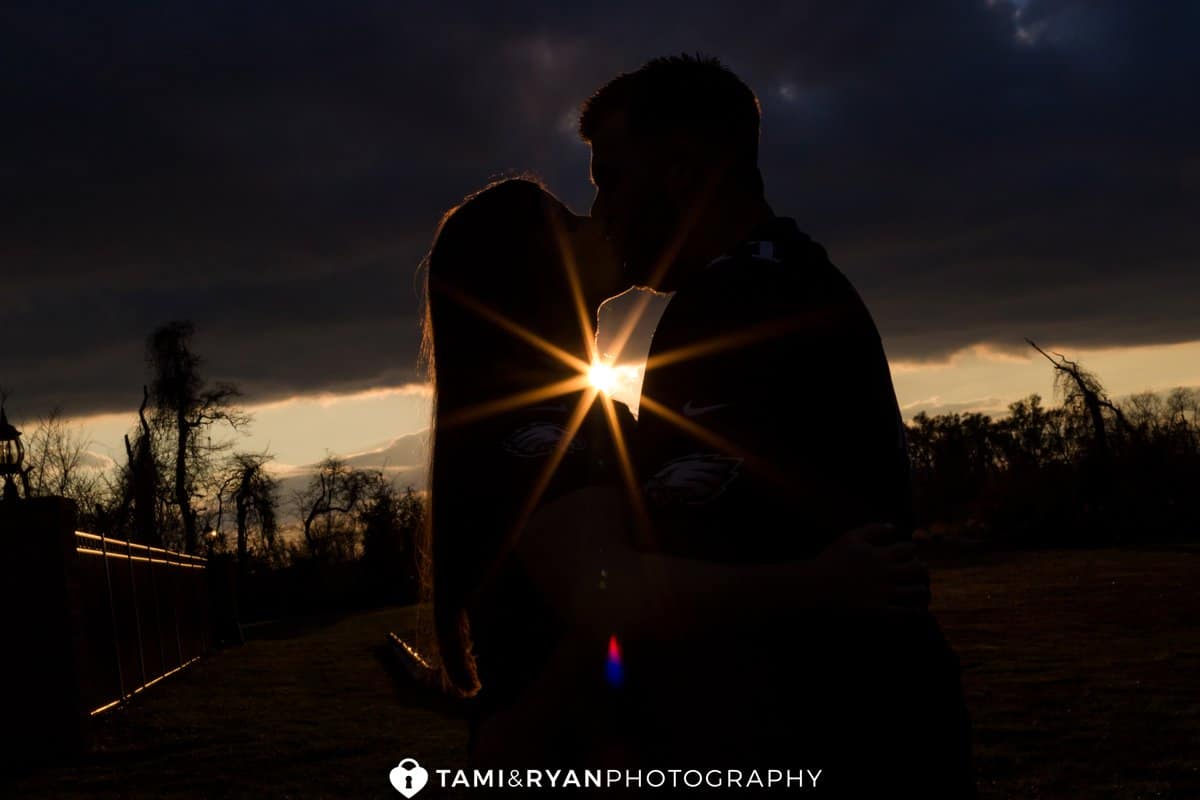