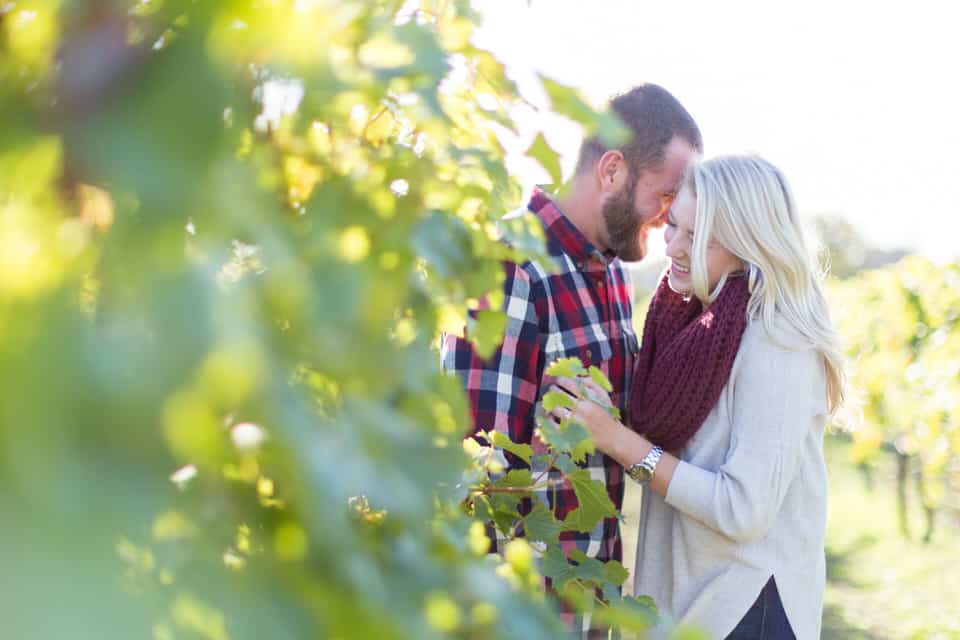 Lindsey and Josh meant one another 8 years ago at a summer job. They may have had a strong connection, but were at different points in their lives. Fast forward to a little over 2 years ago, and everything fell into place. Everything finally felt right.

On July 20th, 2017, Lindsey and Josh went to Heritage Winery. It was right before they were about to go on a cruise together. Everyone would joke around that Josh would propose to Lindsey on the cruise. Well, while walking around the vineyard, Josh started talking about not proposing on the cruise. It just wasn’t going to happen. Lindsey thought that Josh was going to break up with her. Instead, Josh said “How about we get engaged before the cruise?” At that moment, he dropped down on one knee and asked her to be his wife! She, of course, said YES! The icing on the cake, was that their entire family was inside the vineyard waiting to celebrate! 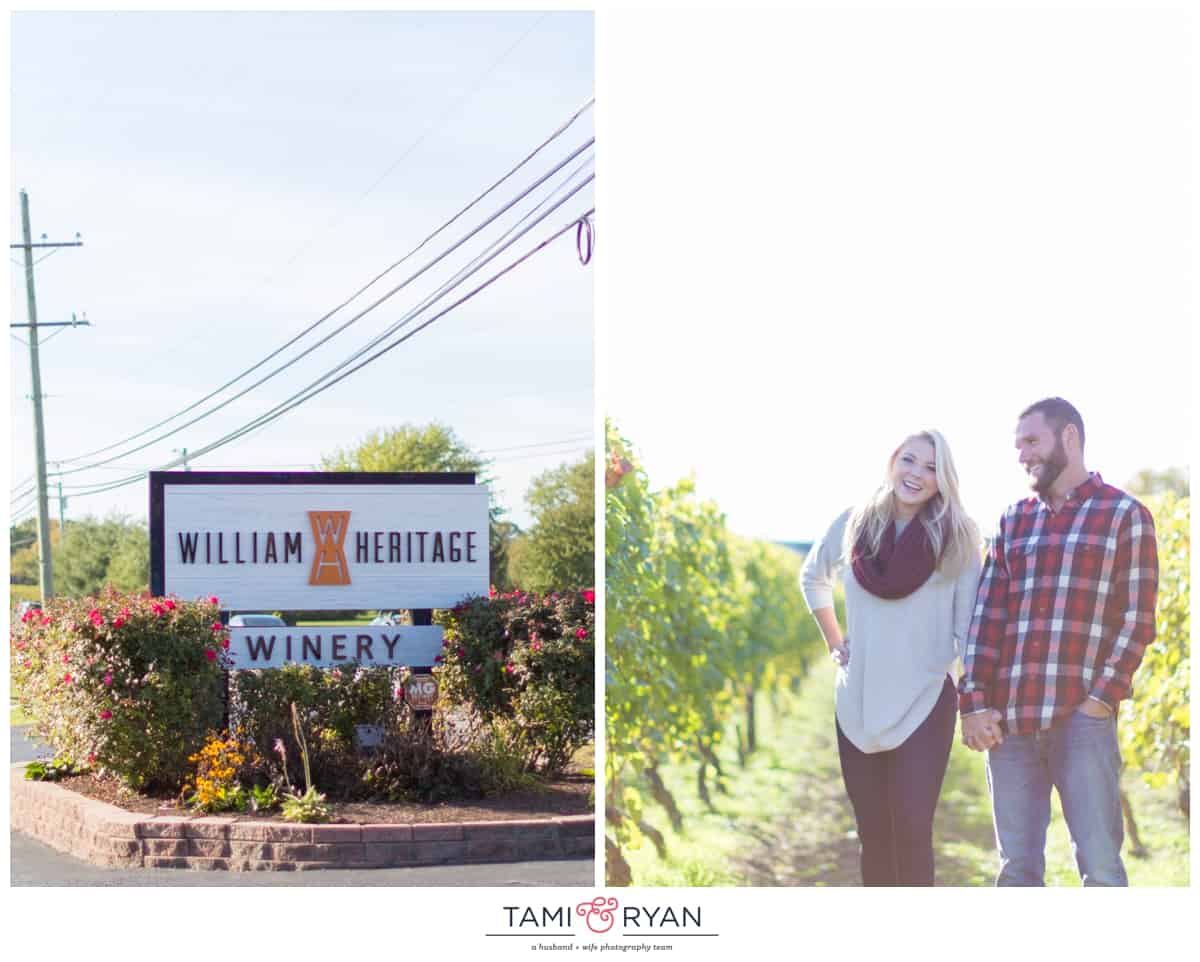 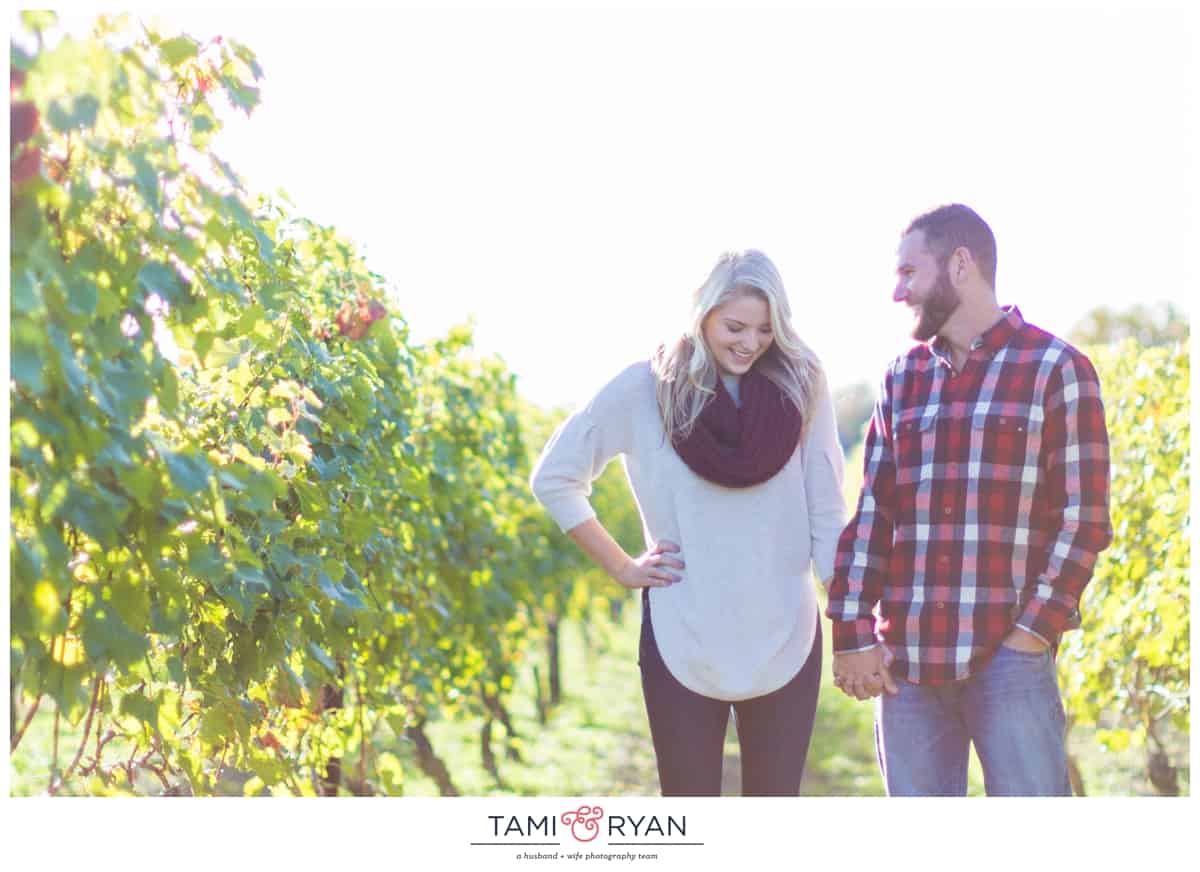 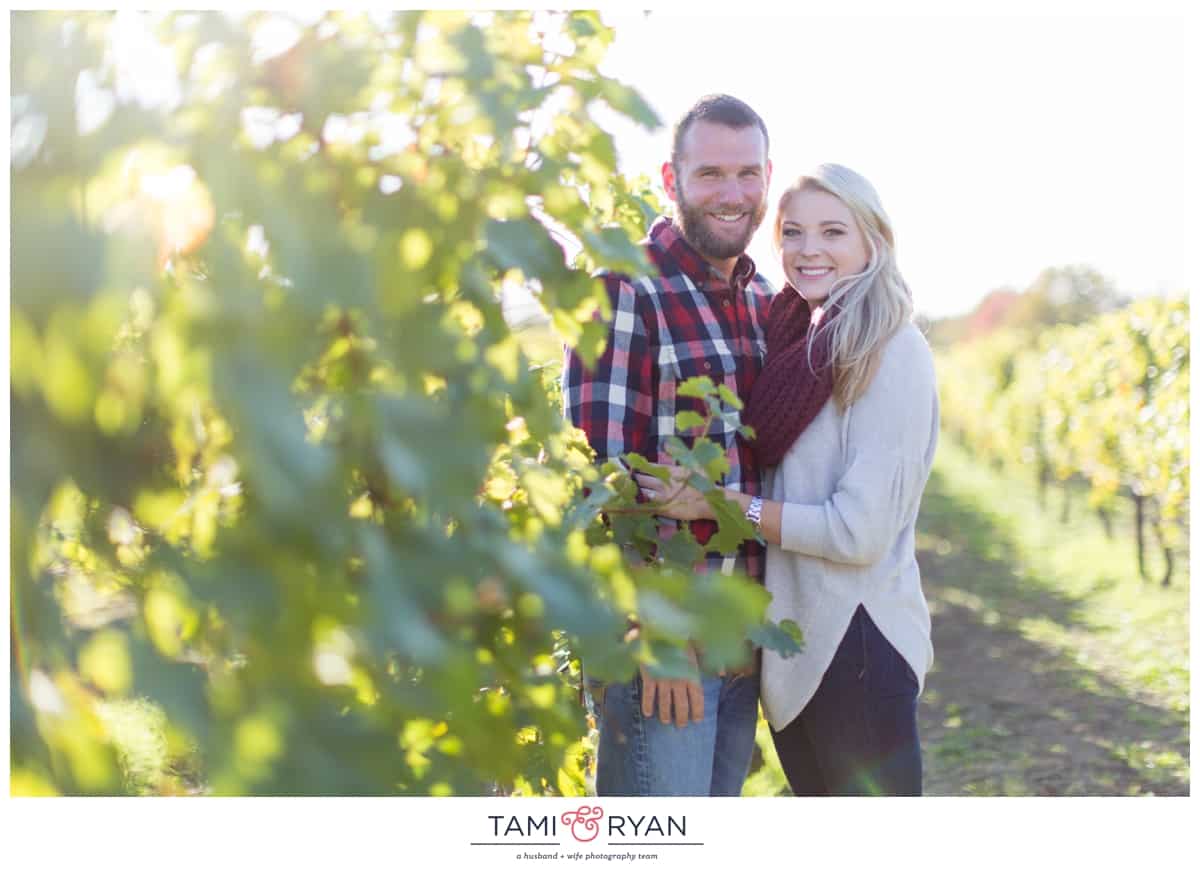 The laughter between Lindsey and Josh is so contagious! 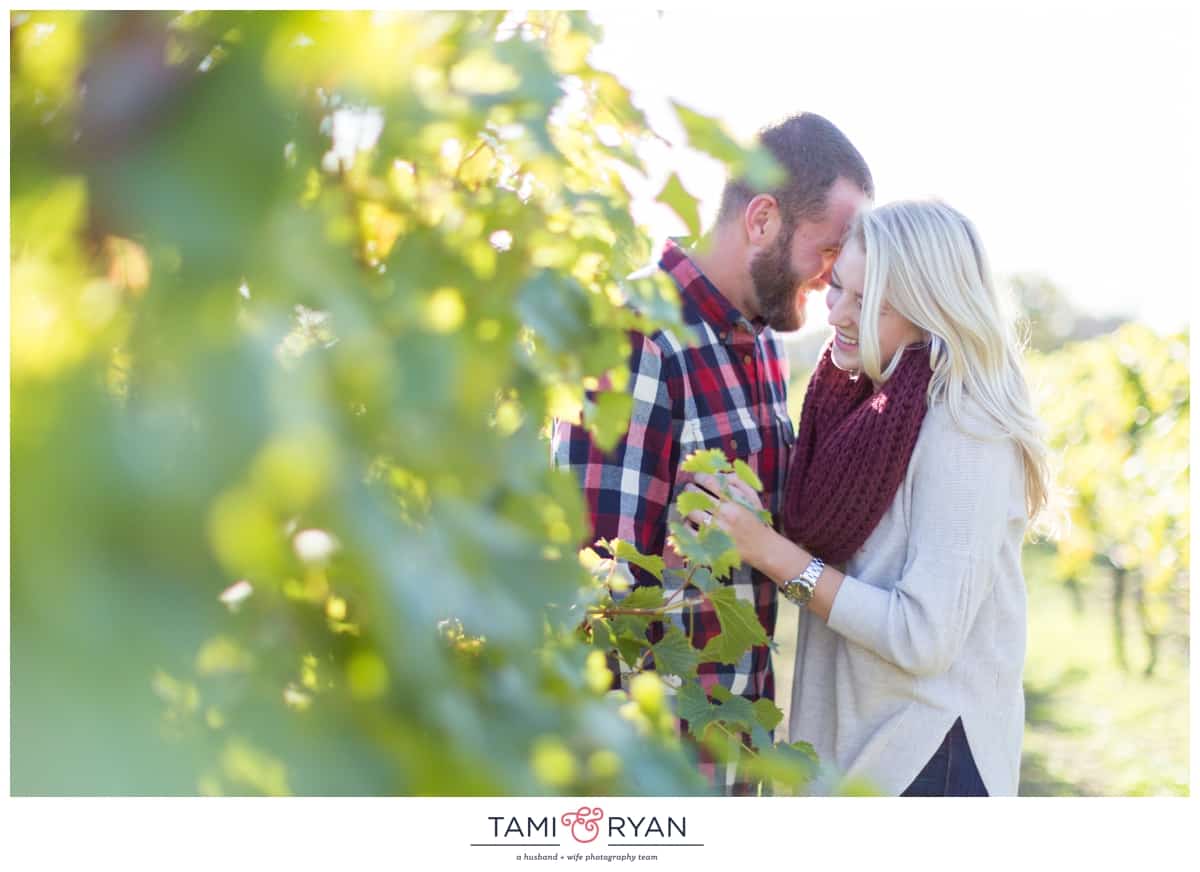 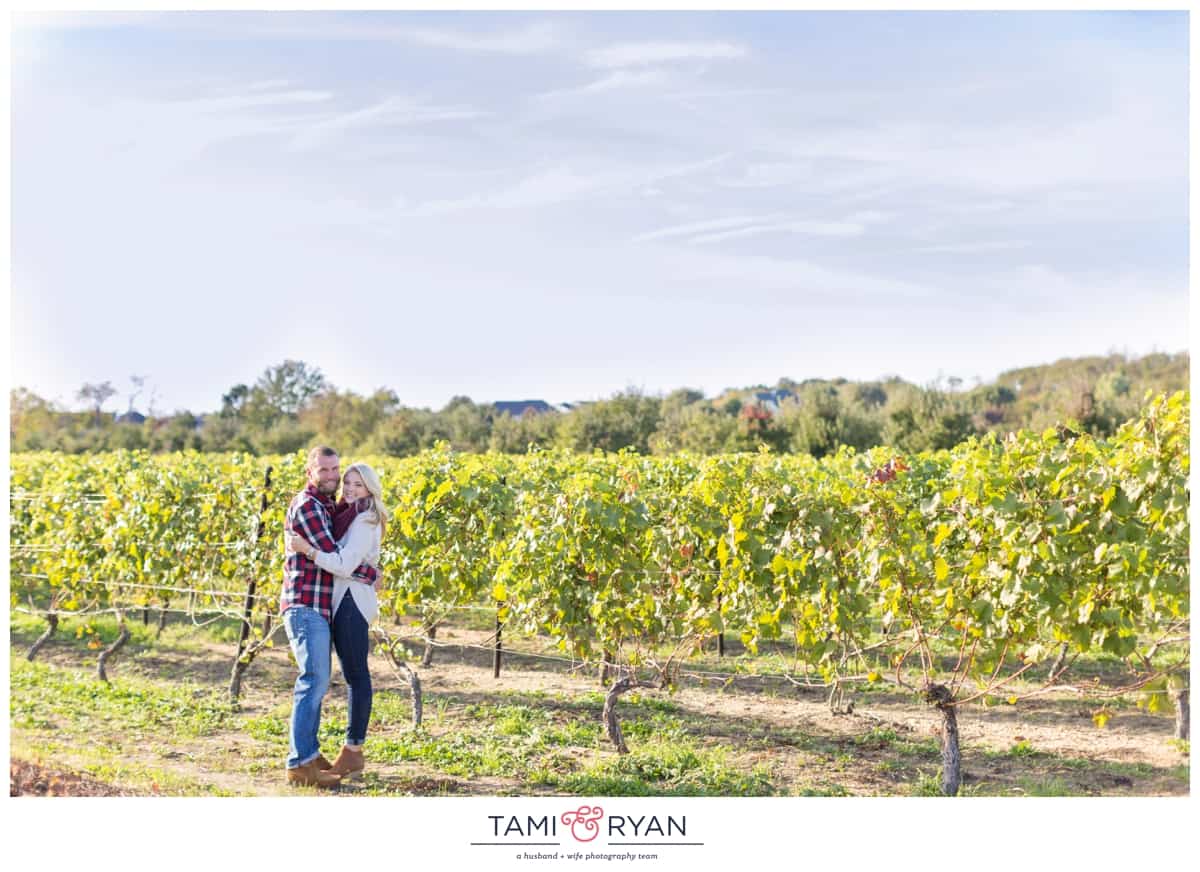 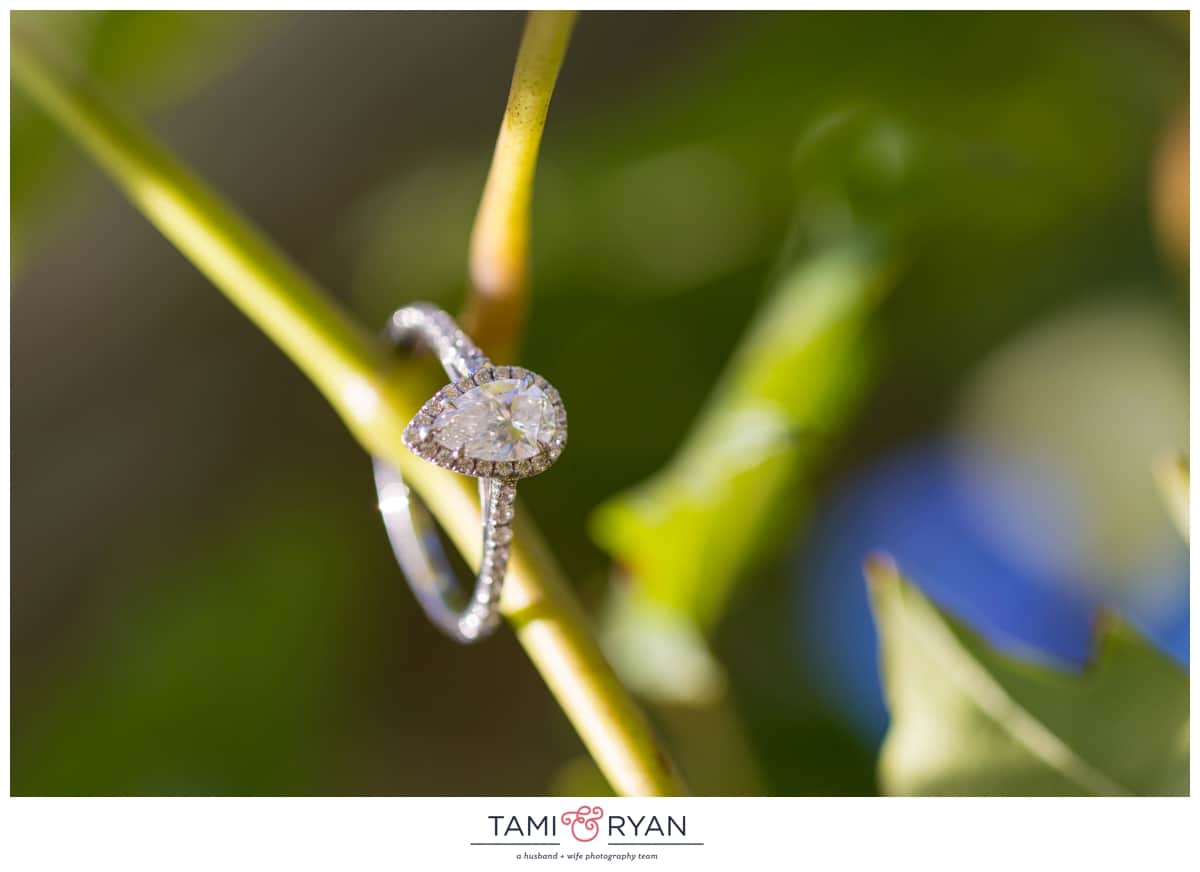 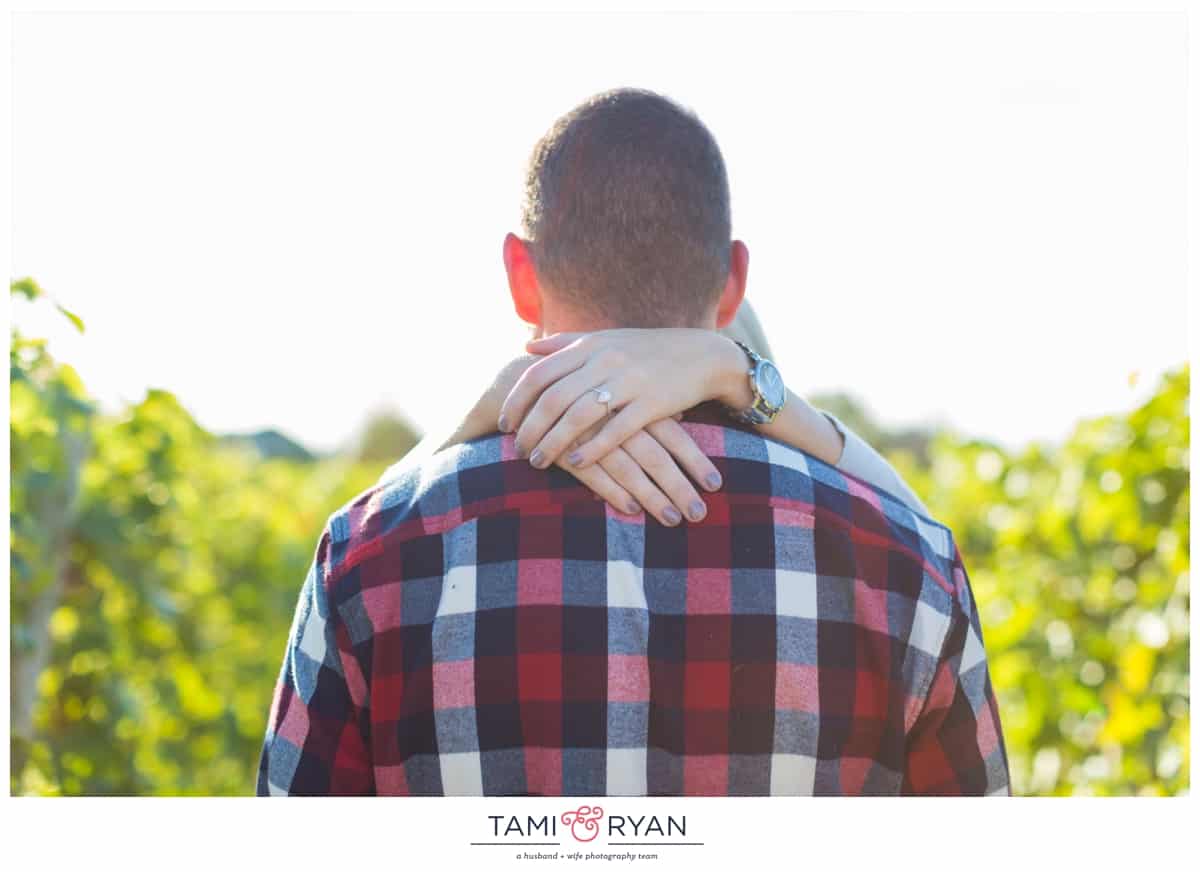 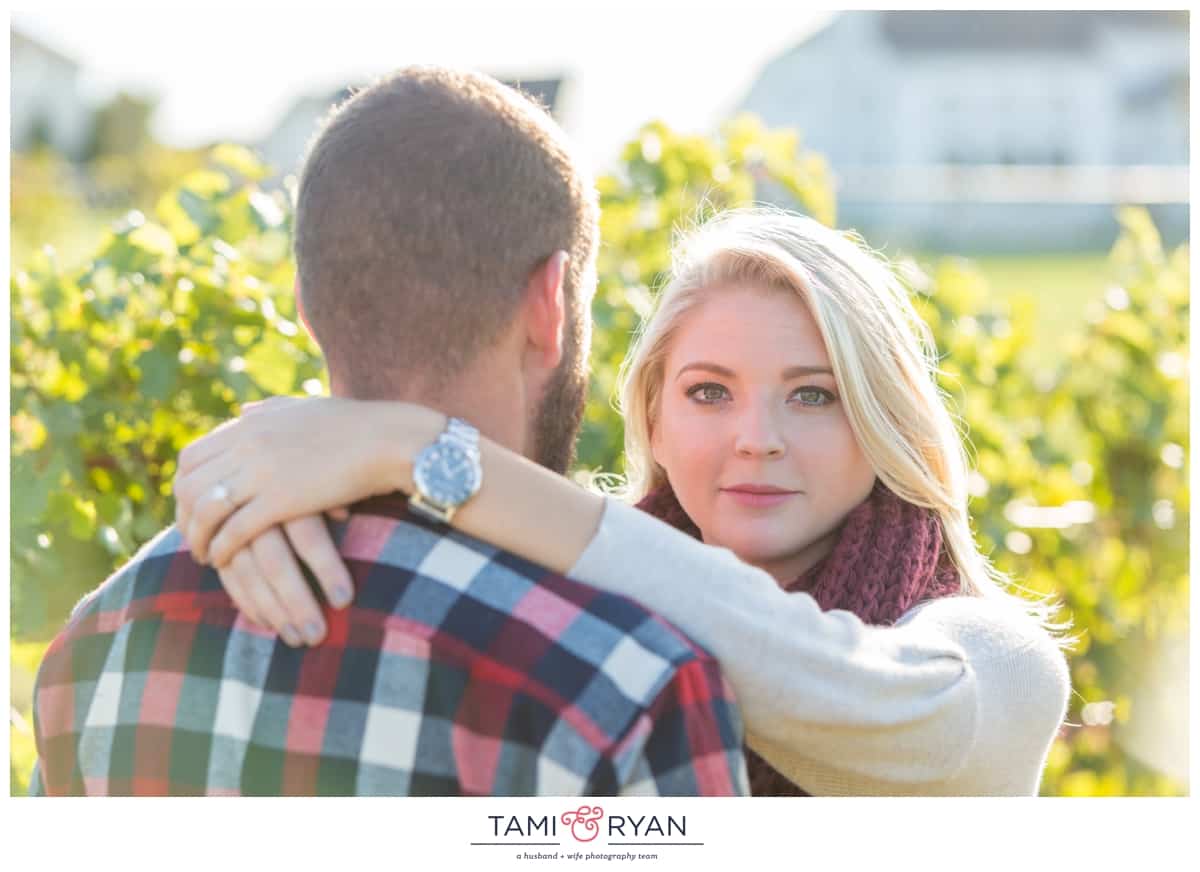 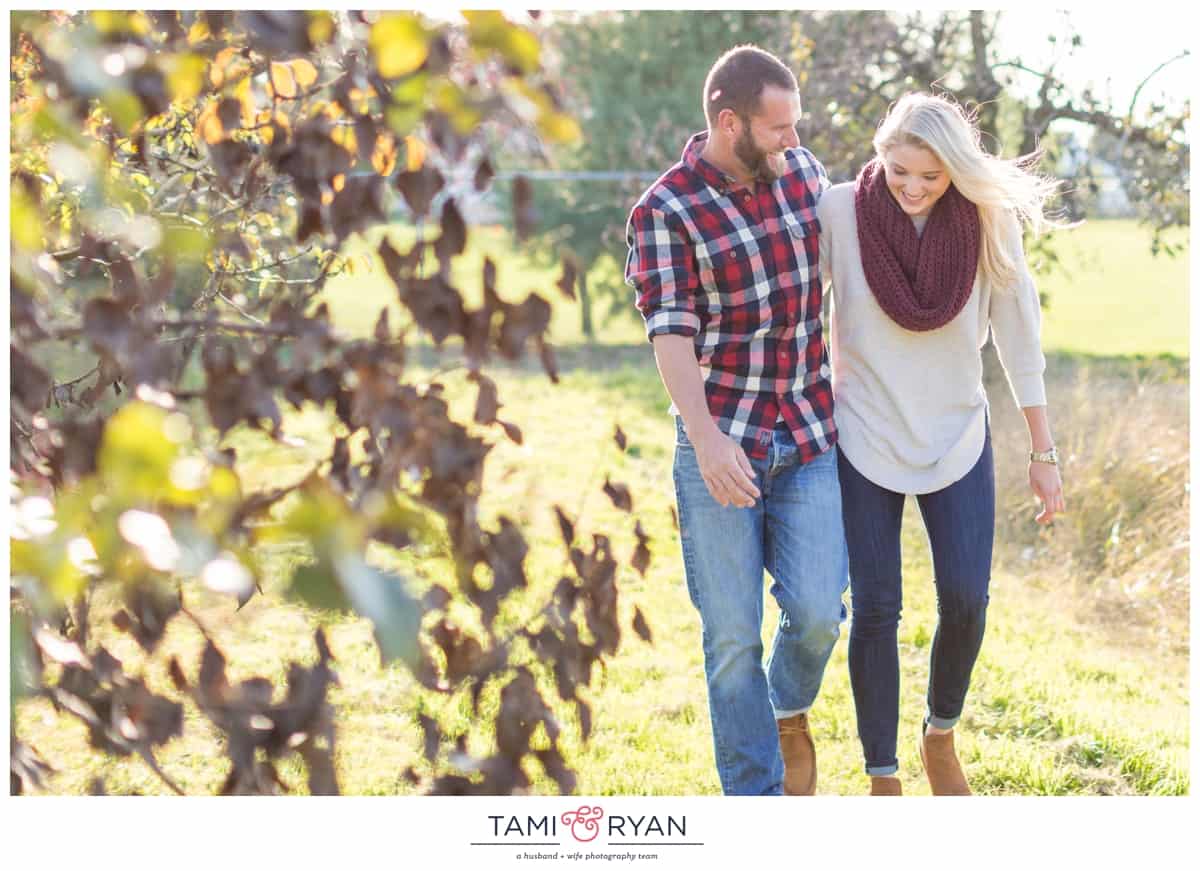 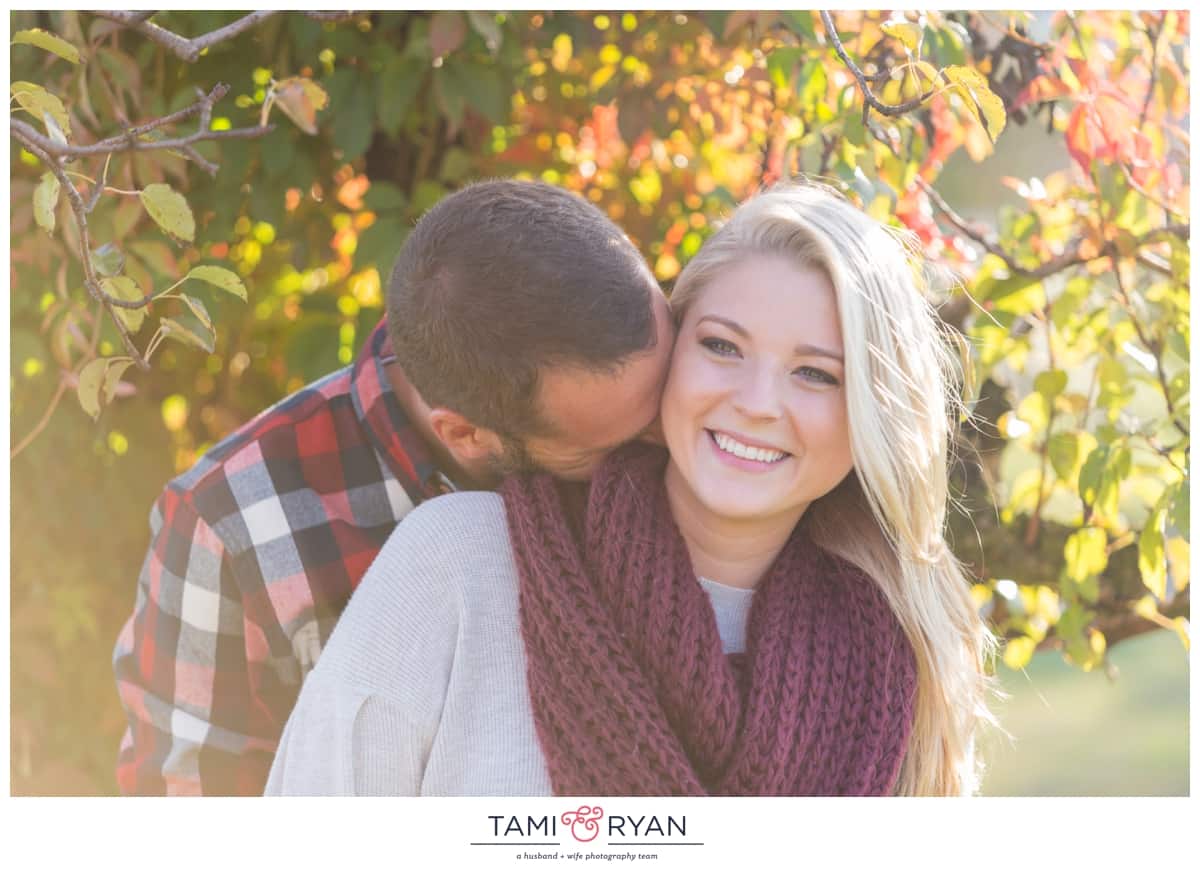 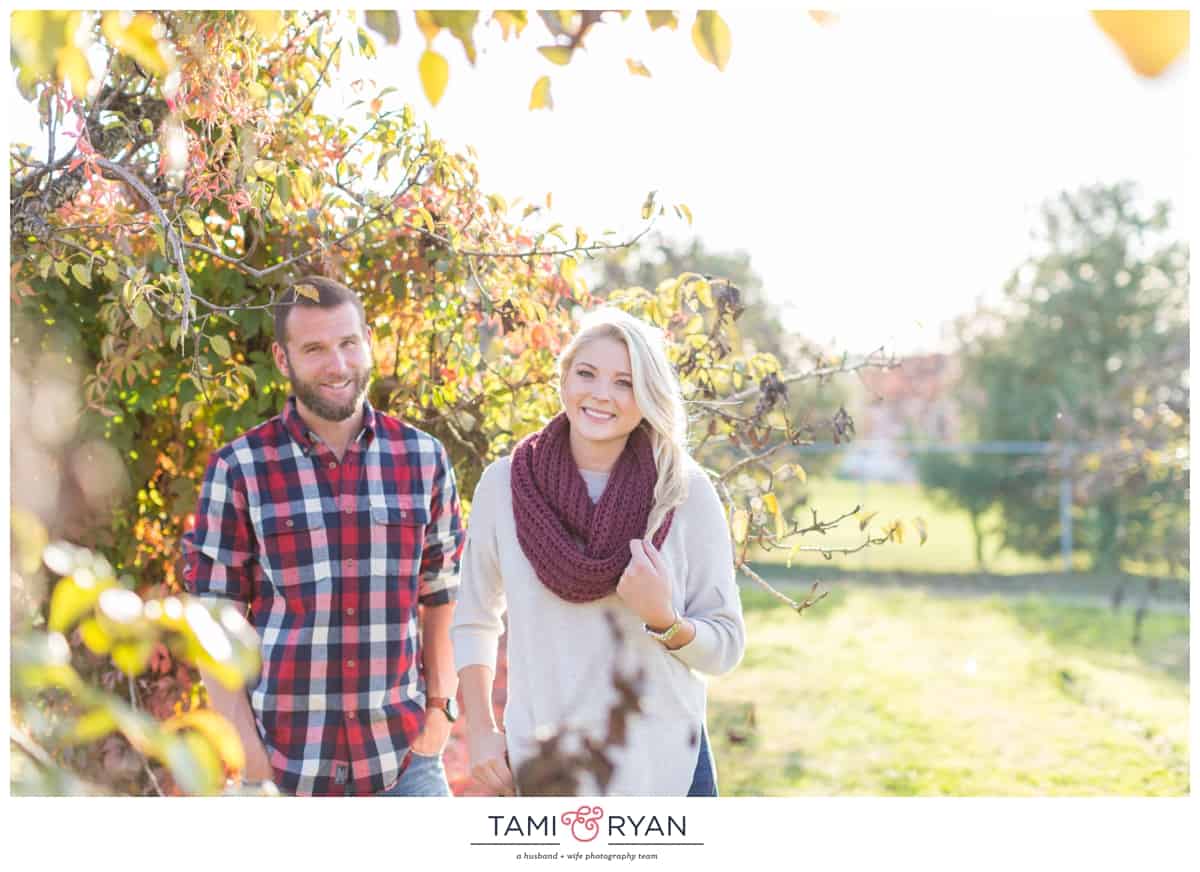 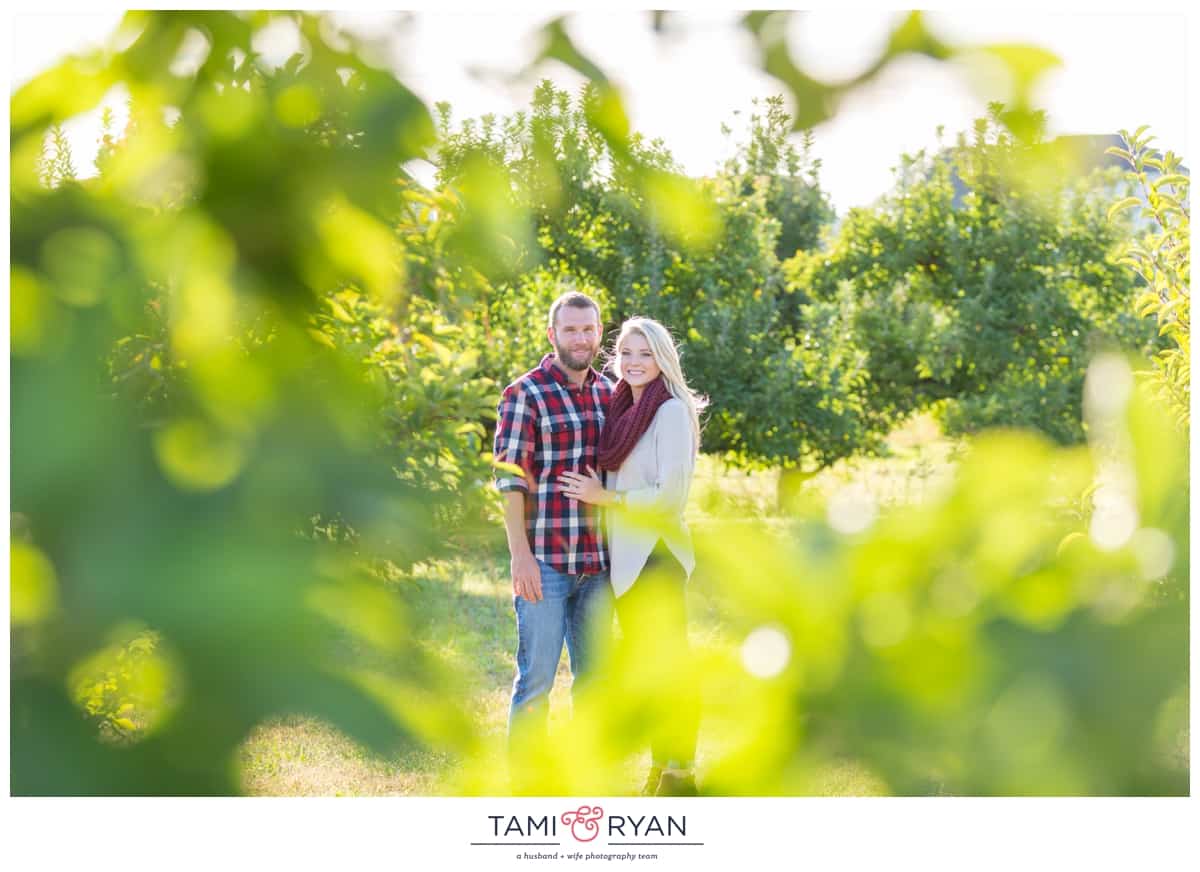 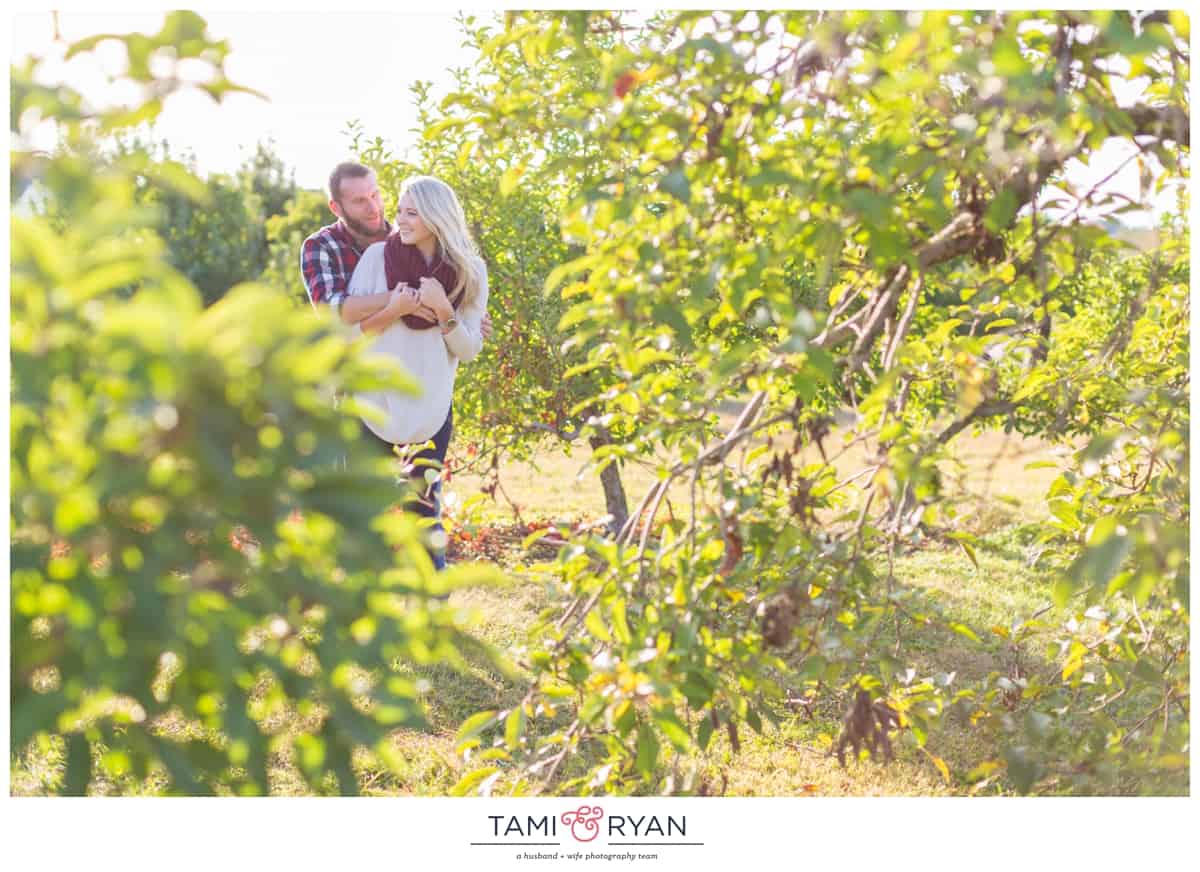 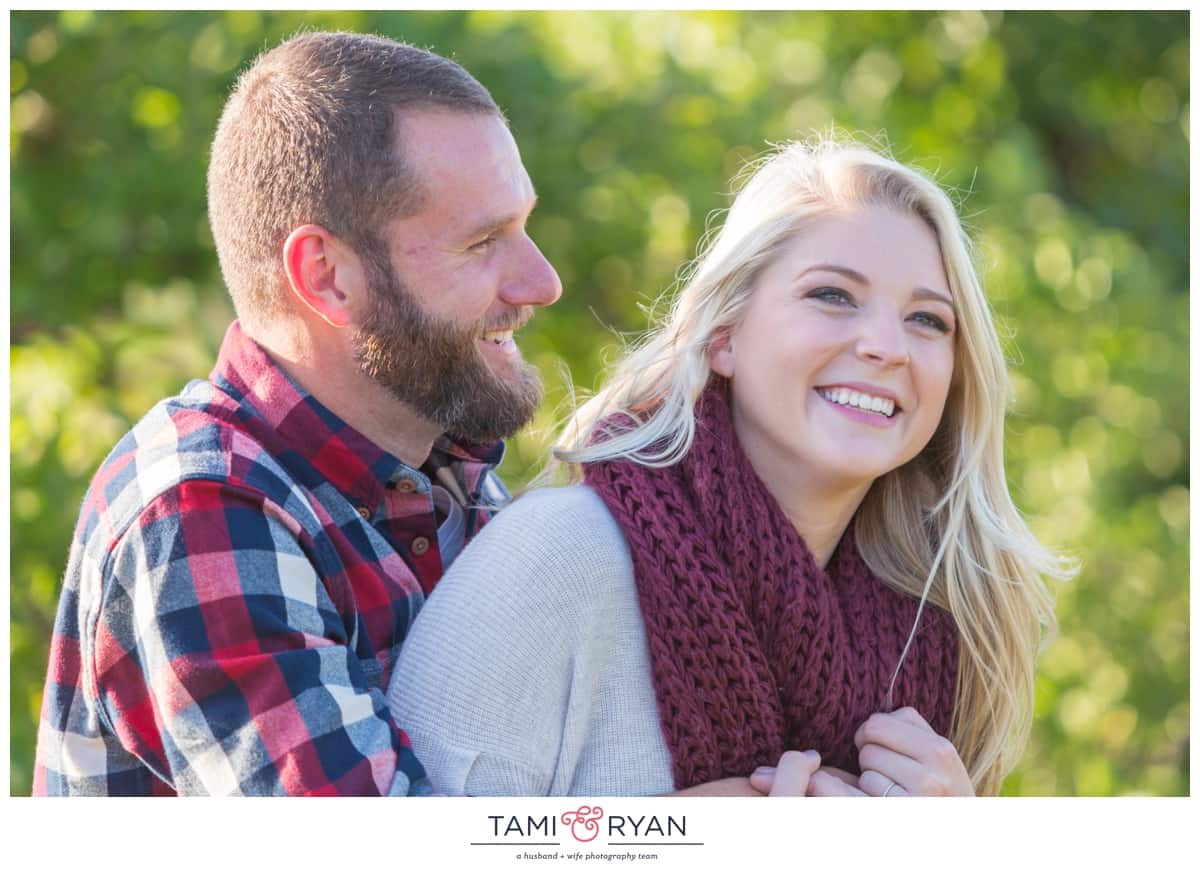 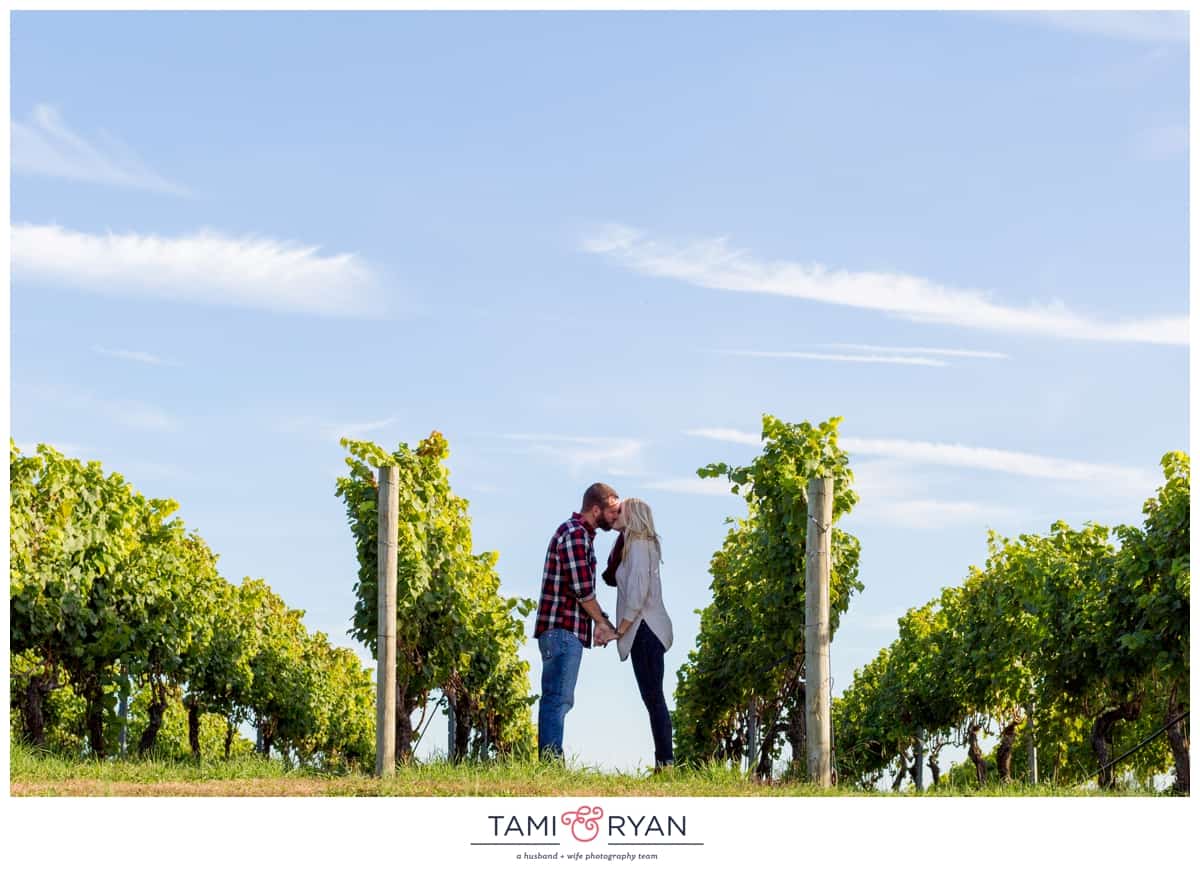 We couldn’t have asked for a more beautiful October day. 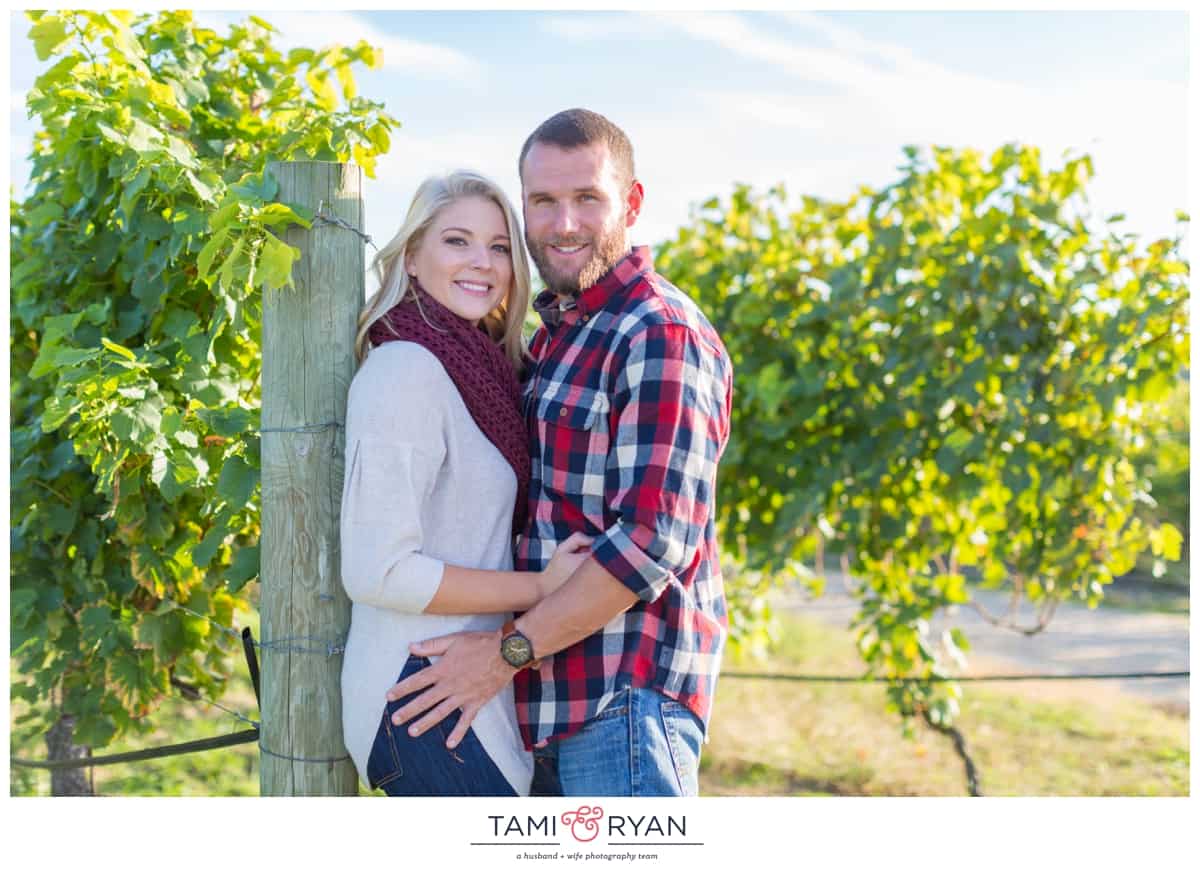 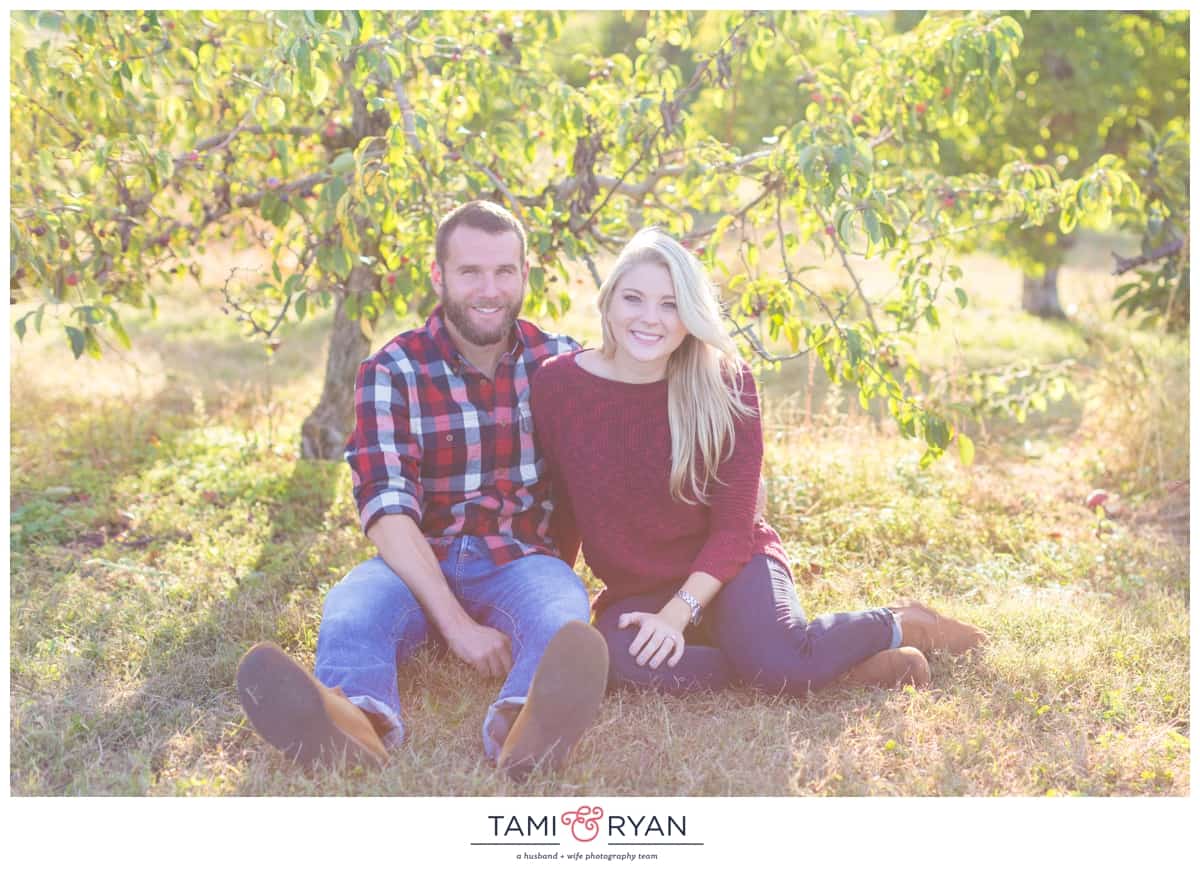 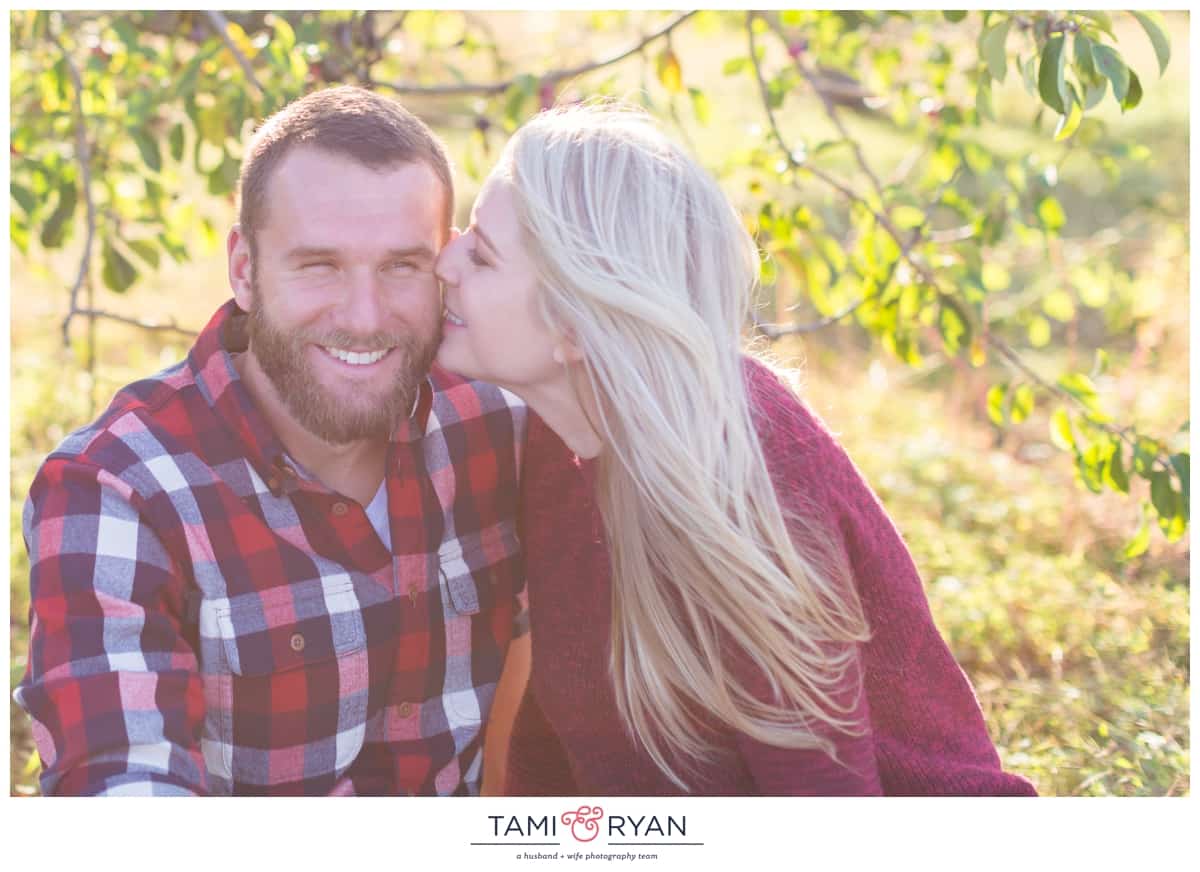 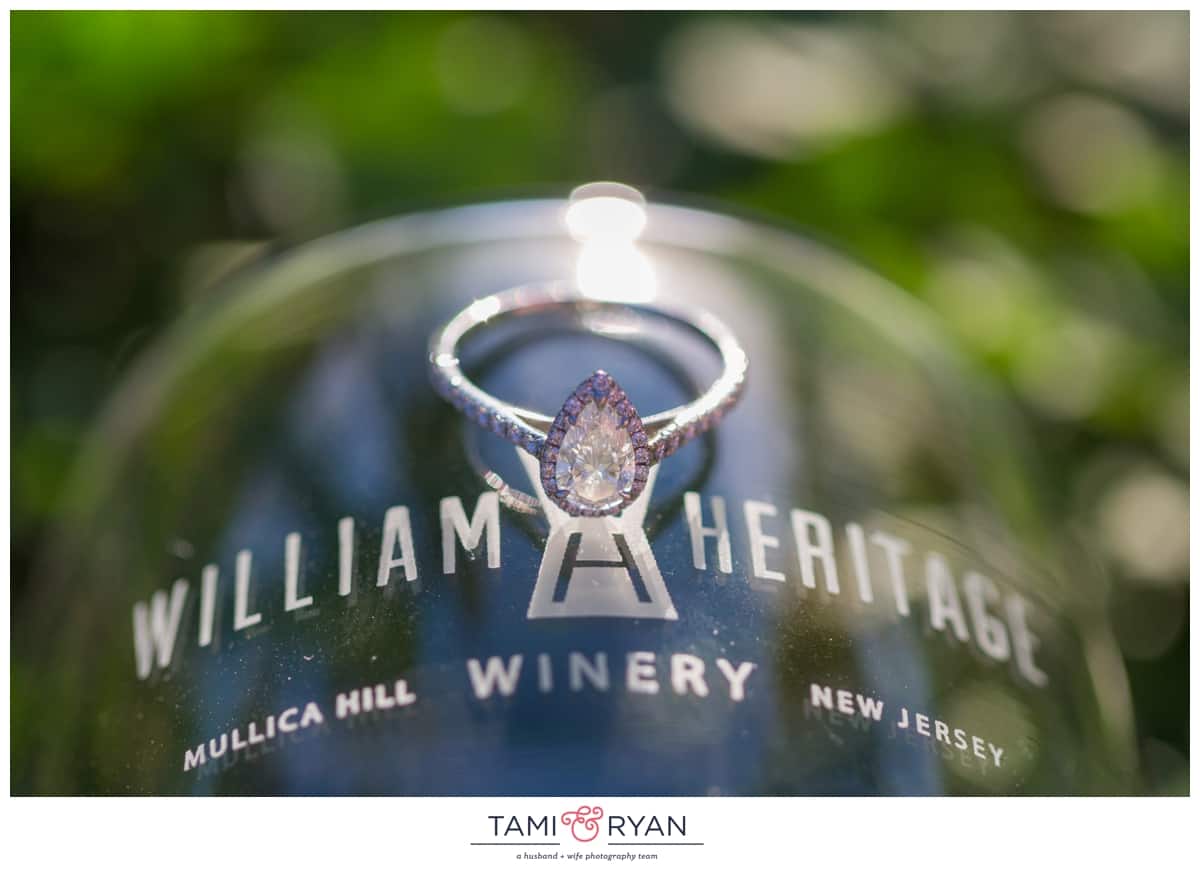 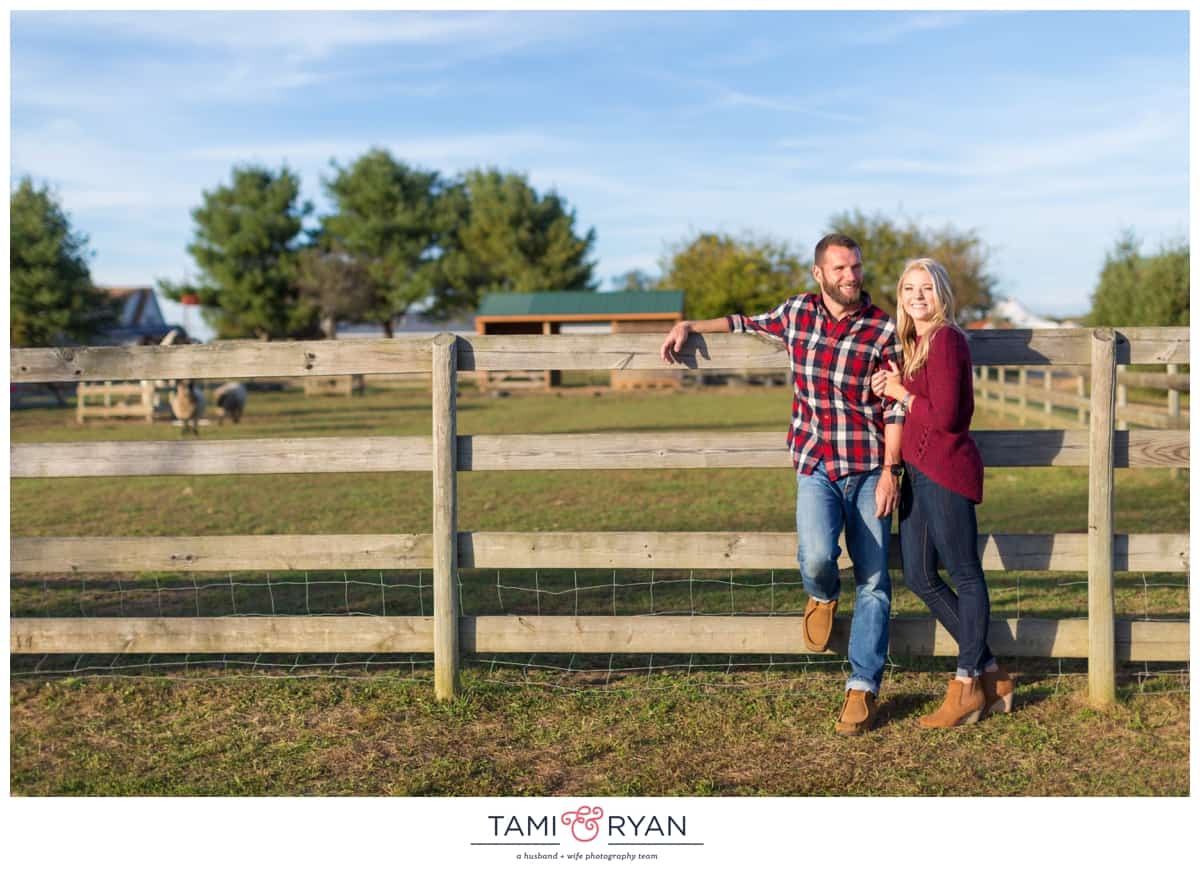 So, apparently, this is their best impressions of one another! 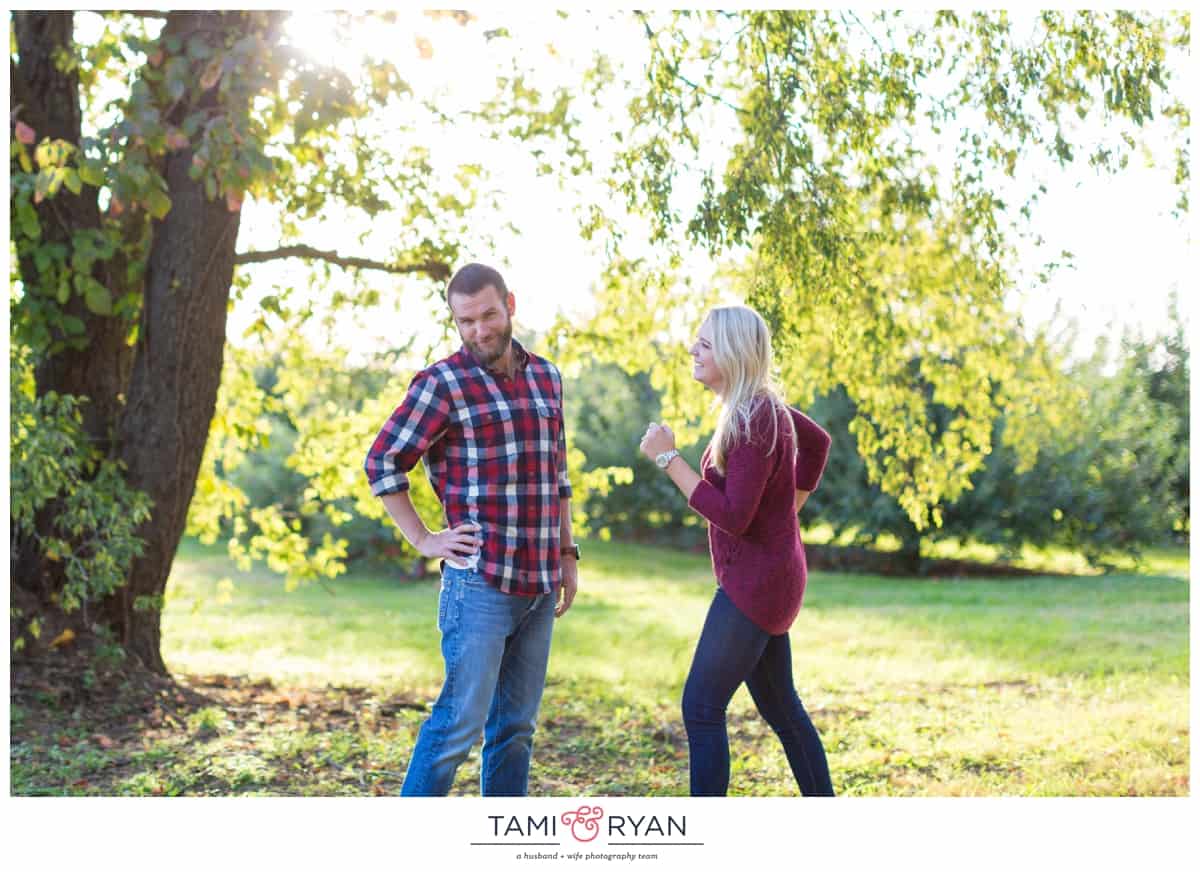 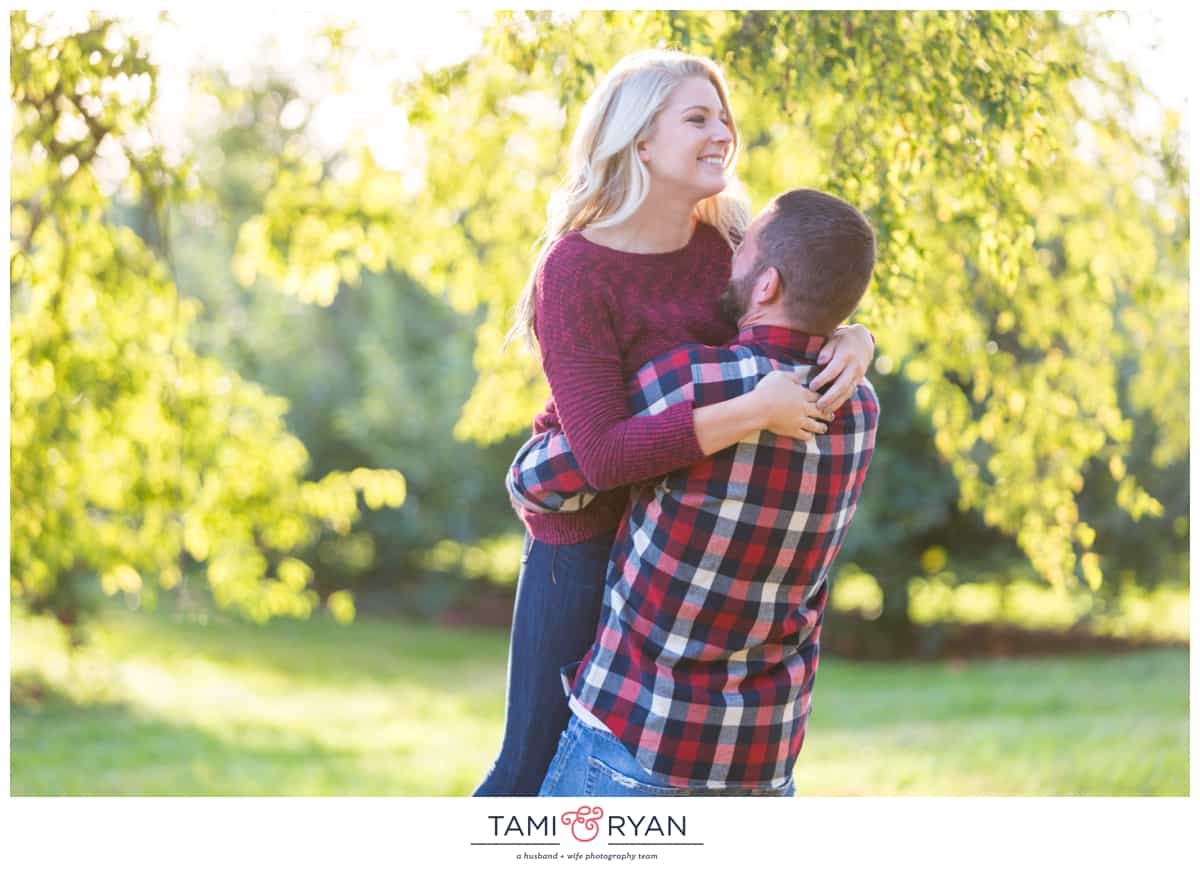 It is in this exact spot that Josh proposed to Lindsey! 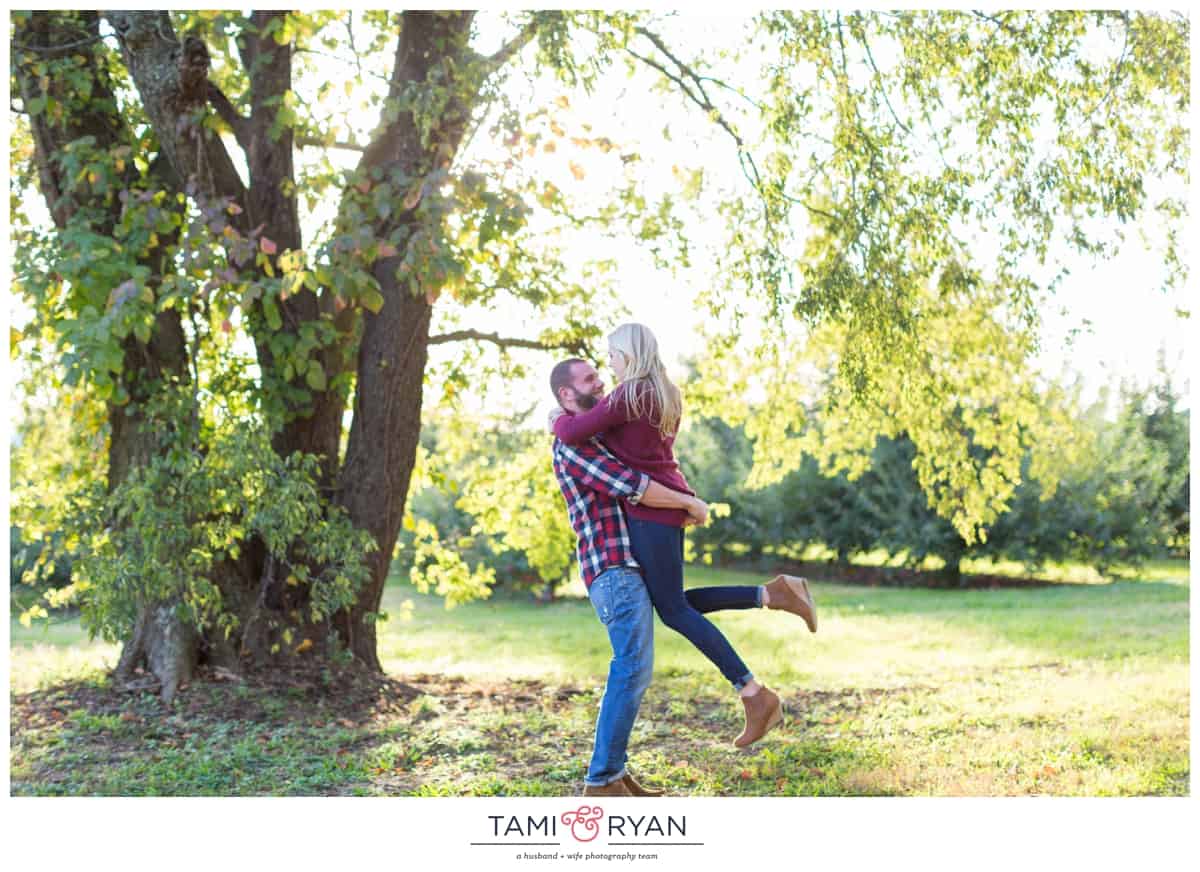 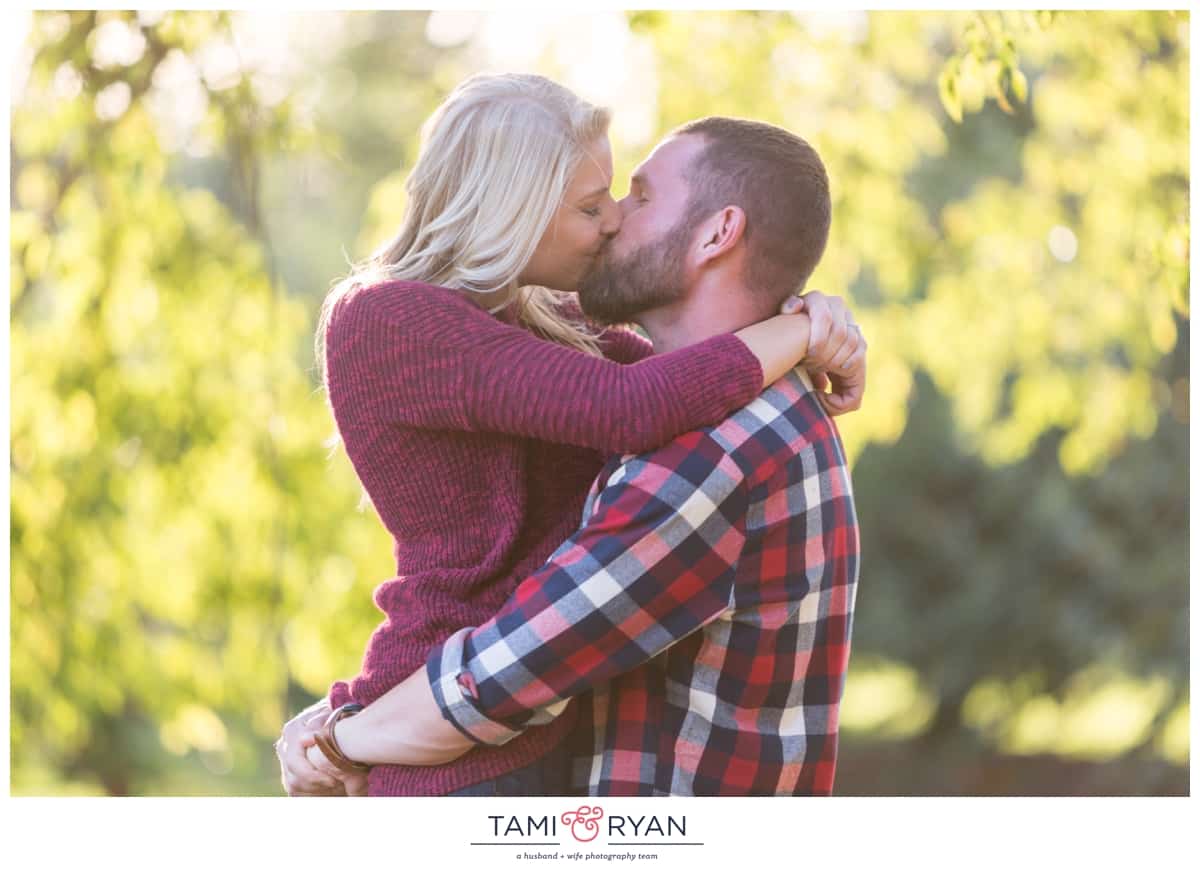